June 17 mark's Iceland National Day, their Independence Day Celebration if you will. Founded in 1944, the date was chosen because it was the birthday of Jón Sigurðsson, a major leader from the Westfjords and political component in the Icelandic freedom movement. A godfather like figure, Jón is revered as one of the few experts on Icelandic history. Although Iceland had been independent since 1918, its foreign affairs had been conducted by Denmark until the beginning of World War II. Today, the "land of fire and ice" is one of the oldest surviving parliaments in the world. 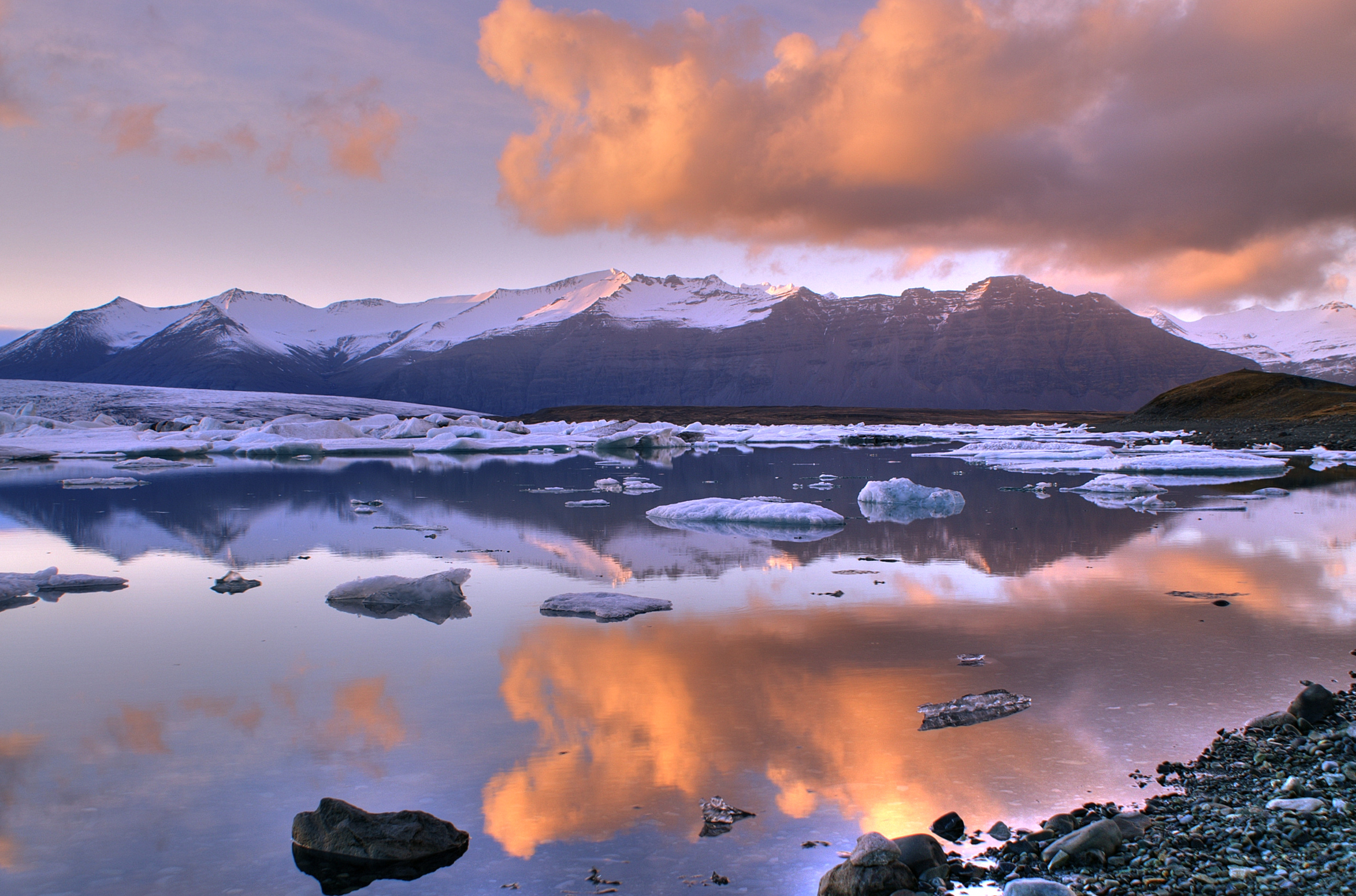 Jon Sigurðsson also founded the Ný félagsrit, translating to "New Association Writings," an annual magazine that conveyed the news between Denmark and Iceland. He remained the main contributor and financial backer. A picture of Jón Sigurðsson is on the 500 Icelandic Krona banknote, and he is often referred to as simply President ("Jón forseti") by Icelanders. Although a republic of Denmark, Iceland decided to abolish the monarchy and opt for a Presidency due to the US influence. Therefore, Sveinn Björnsson became the first President of Iceland. His first term was only one year, but he went on to manage the country for two more consecutive terms running unopposed. Sadly, he died during his third term becoming the only President to ever die in office. 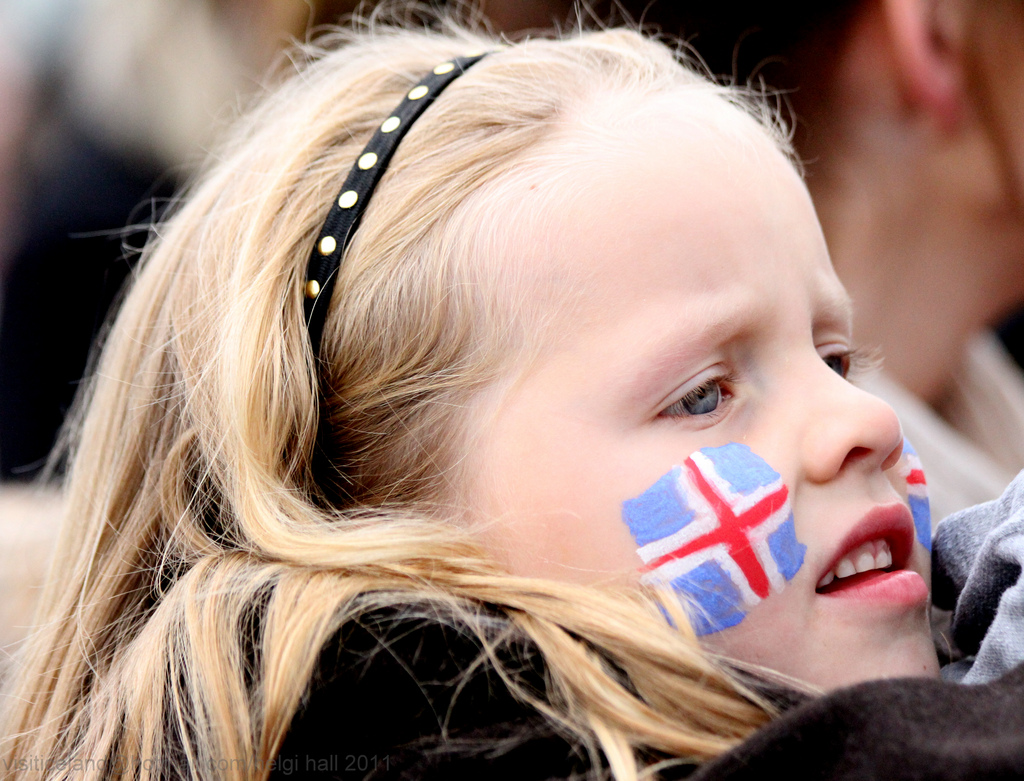 A much anticipated yearly event, Iceland National Day is celebrated throughout the country with each region putting on its own parade led by a brass band. Riders on Icelandic horses (a small pony breed) partake in the festivities, as well as flag bearers, giving candy to the children and releasing thousands of balloons through the sky. After the parade, important figures make speeches, including Fjallkonan ("the woman of the mountain"), Iceland's symbol of freedom and purity. She wears a Skautbúningur, the national ceremonial costume. Romantic looking, these flowy garbs consist of a brightly colored bodice, jacket and headpiece.

Crazy Spring Festivals Around the World