Argentina's Independence Day is celebrated on May 25th every year, the people of Argentina take to the streets and participate in everything from marches and concerts to public rallies and meetings to celebrate May Revolution Day or Dia de la Revolucion de Mayo. The week prior is known as May Week and is used to remember the time from May 18 to 25, 1810, when the sequence of political happenings triggered the May Revolution and ultimately helped Argentina achieve its independence from Spain. The official day of celebration on the 25th is also known as National Day since it marks the bicentenary of the first national government in Argentina after achieving independence from the Spanish rulers. 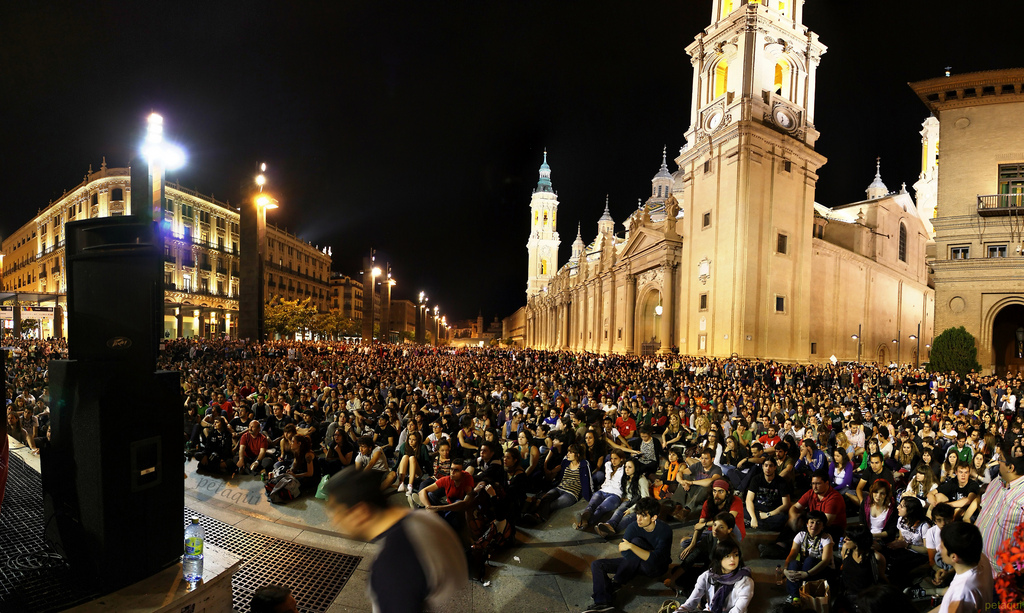 The majority of public transportation services are available free of cost during the occasion for those who want to watch the festivities. Events usually start at noon and go late into the evening. It is mandatory for government representatives to be present at the festivities and deliver speeches. Special services are also conducted at the churches and plays are staged in the Colon Theater in the capital city of Buenos Aires. Just as Americans celebrate the Fourth of July with barbeques and family meals, Argentinians prepare traditional cuisine on the day in acknowledgement of their ancestors who made it through the revolution.

The May revolution was a succession of historical and societal happenings that occurred in Buenos Aires, which resulted in the creation of the oldest non-Spanish government in the nation. Buenos Aires was the capital of the Viceroyalty of the Río de la Plata, a colony of the Spanish Empire, which included the present-day nations of Argentina, Bolivia, Paraguay, and Uruguay. The middle and upper-middle class Argentinian citizens rebelled against the Spanish-controlled government and ousted Viceroy Baltasar Hidalgo de Cisneros to finally establish a self-governing administration on May 25, 1810, now called Revolution Day. In this way, it indicated the close of Spain's dominance on Buenos Aires and the control of the people of Argentina. The May Revolution was a direct reaction to Spain's Peninsular War during the previous two years that has put harsh strains on the Argentinian people. The May Revolution is considered the starting point of the Argentine War of Independence, although no formal declaration of independence was made until July 9, 1816.

Today there are even Argentina Independence Day celebrations in large U.S. cities like Los Angeles, where parades and traditional dress are worn to commemorate the occasion. What are your favorite Independence Day traditions?

Philly is for Families