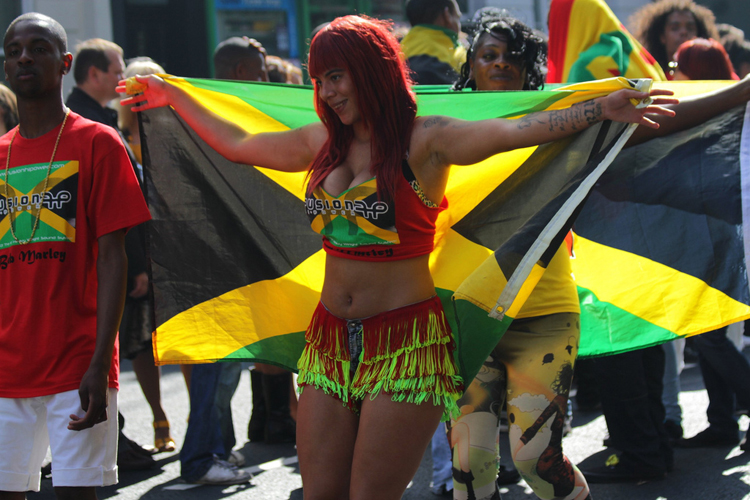 Globe trotters who are planning a trip to England this summer should be sure to stop by the annual stalls that serve more than one million happy guests. The event will begin on Great Western Road at about 9 a.m. and work its way to Ladbroke Grove.

As the largest street festival in Europe, the Notting Hill Carnival began in 1964 as a cultural festival for the area’s Afro-Caribbean individuals. When the first carnival hit England’s streets, it was a way for locals to showcase their steel drum beats. Musicians paraded down the roads, attracting groups of followers who were nostalgic for their past homes in the Caribbean. The celebration was designed from those held across the Caribbean, particularly Trinidad. For example, early festival-goers that celebrated the end of their slavery used elaborate costumes to make fun of their former European owners. Ironically, these costumes that were designed to poke fun at Europeans are displayed throughout England during the carnival.

Aside from the elaborate costumes, another factor that remained a part of the modern Notting Hill Carnival is music. Traditionally, guests were entertained with the vibrant sounds of steel drums as well as soca and calypso tunes. Today, other genres have made their way to the celebration, including reggae, funk and house. Also, on top of the local bands that perform as they parade through the street, the festival now has stages set up throughout the area in order to attract international acts.

Still, individuals who have attended the carnival say that even more inviting than its sounds is its smell. Like the many festivals in the Caribbean, the European celebration features countless stalls that sell jerk chicken, rice and peas, fried plantains and curried goat. All of these exotic cuisines can be washed down with a cold glass of rum punch, another Caribbean tradition.

Since the carnival is bustling with excitement, officials recommend that visitors keep a few safety tips in mind. For example, travelers should try to bring a disposable camera and avoid putting items like cash and credit cards in their pockets. Additionally, since the festivities cover such as wide area, it is suggested that people who are meeting their friends setup a time in advance.