Plenty of celebrities own bars and restaurants. After all, when you're rich and famous, it's pretty awesome to have your own place to escape the hordes of fans, paparazzi and angry exes. You've probably heard of many of these hot spots as famous people love to plaster their name, song or brand on their ventures (we're looking at you Michael Jordan, Gordon Ramsey, and Jimmy Buffett). But today, we're only concerned with the under-the-radar, celebrity establishments you might not know about --as in, they don't have names like Don Shula's Steakhouse. (He's the guy who coached the Miami Dolphins to their one perfect NFL season, in case you were wondering).

Keep reading to see if you're up on these savvy A-listers' business ventures. 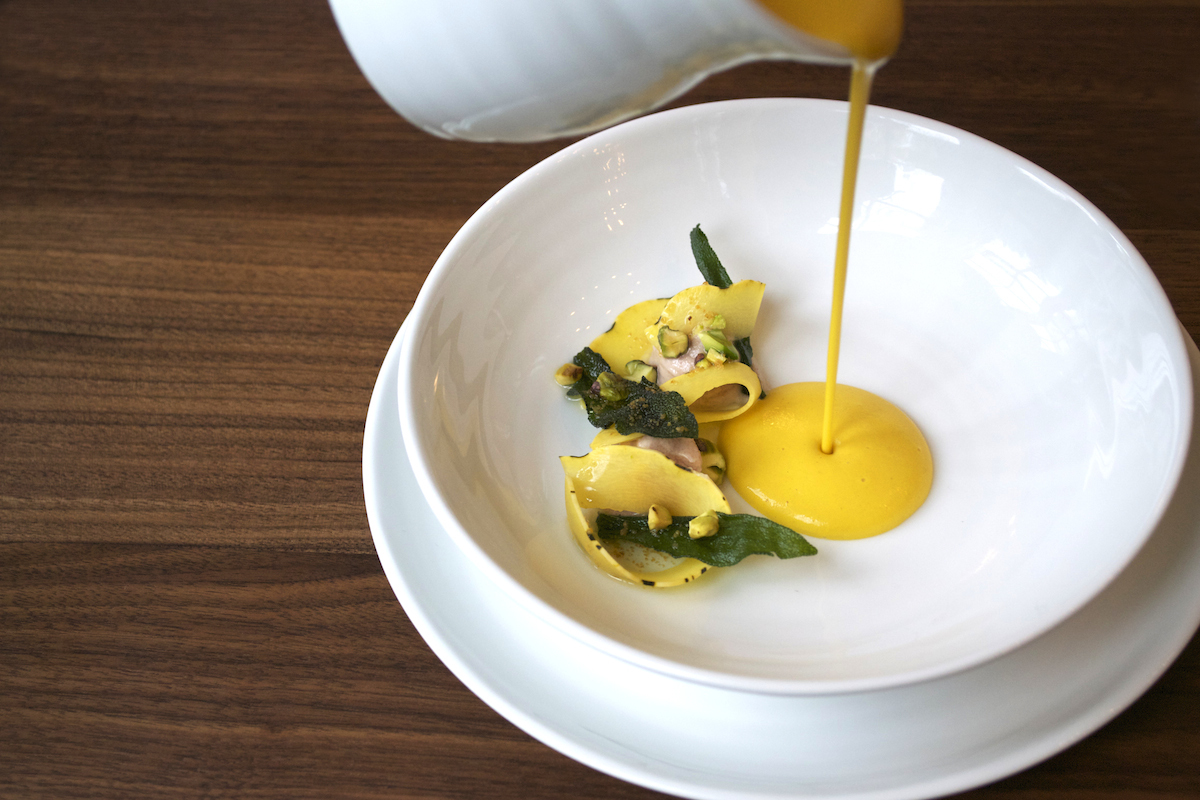 This quaint and cozy property resides in one of the wealthiest parts of New York -- Westchester County. Known for its two restaurants, chef Michael White's seasonal Italian spot, Campagna, and rustic American outpost, The Barn, it is one of the most sought-after wedding venues in the tri-state area. We're particularly fond of the fluke crudo panzanella with castelvetrano olives, tomato conserva and crunchy croutons. 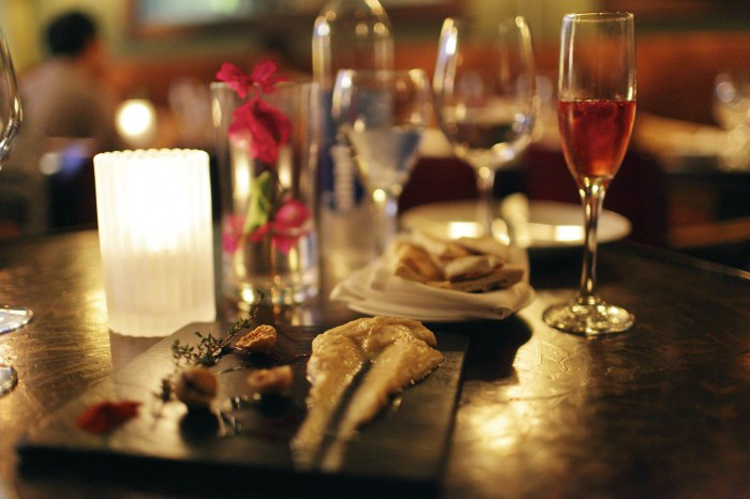 It wasn't exactly in the cards for heartthrob Ryan Gosling to purchase a Mediterranean/Moroccan restaurant in Beverly Hills, but the original owners were looking to sell fast and since shelling out the funds to keep the business afloat, it's worked out well for him and partner Chris Angulo. You can't go wrong with the restaurant's namesake dish, and we find the lamb honey sauce tagine, with dates, prunes and cinnamon couscous especially crave-worthy, not unlike Gosling's steamy pictures. 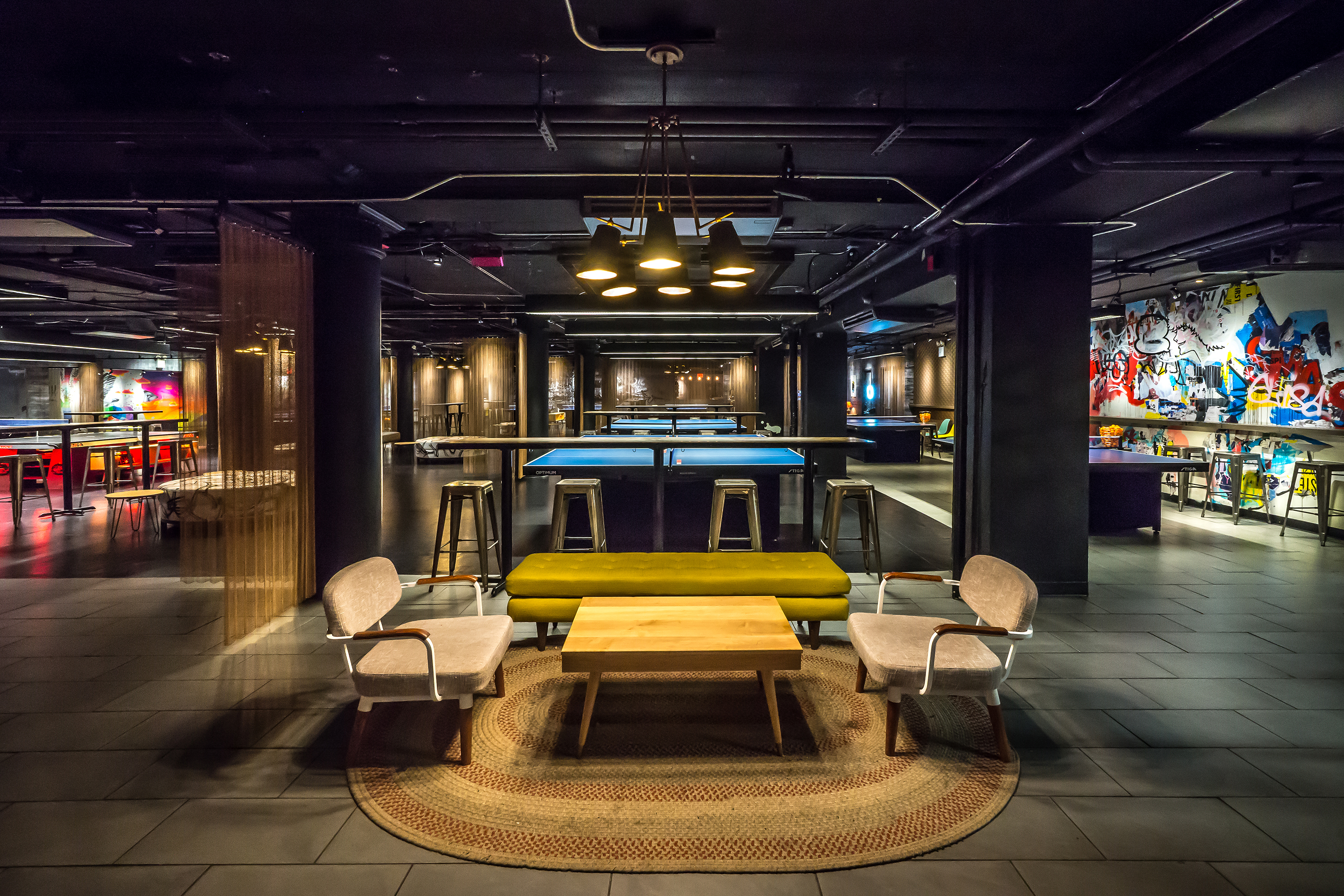 Susan Sarandon is beloved for many reasons, and you can add "owner of the world's most awesome ping pong bar/meeting space" to that list. SPiN already operates in five major cities and is expanding fast, and for good reason: it's simply the coolest place to play ping pong imaginable. Equipped with a full bar and restaurant, VIP rooms and a pro-shop, it serves as a hub for social gatherings, tournaments, and events around the world. 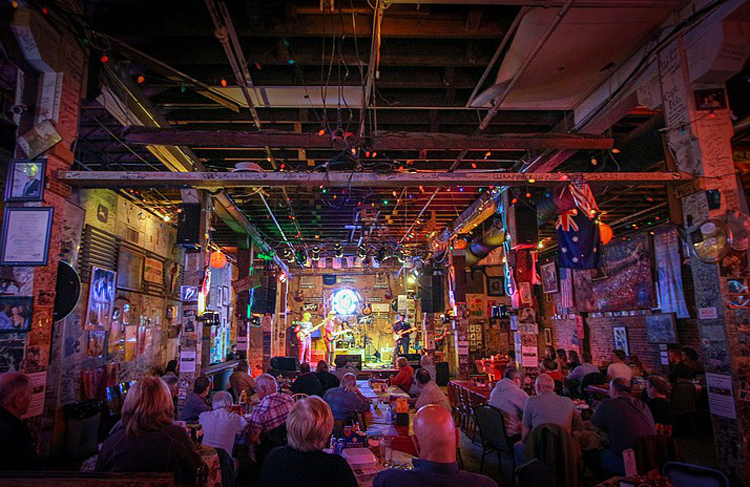 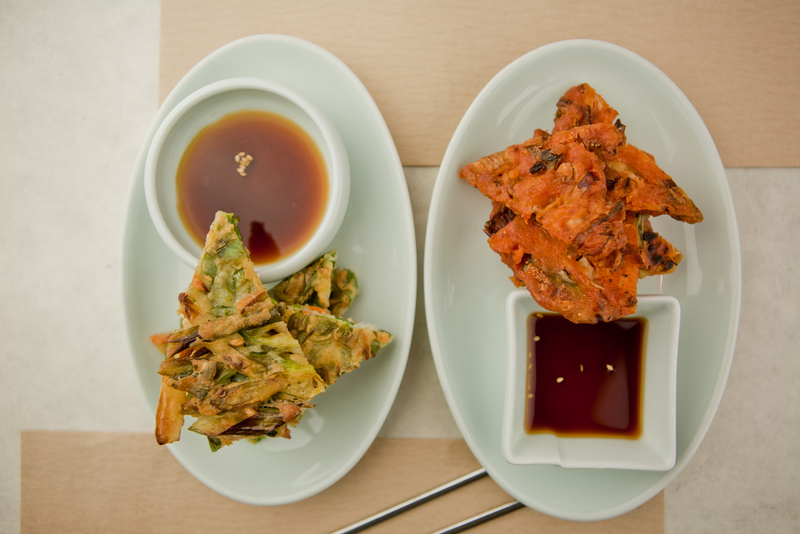 The director of Kill Bill, Reservoir Dogs, and Pulp Fiction fame is the unlikely co-owner of this Korean-centric, pan-Asian restaurant in New York City's West Village. From kimchi scallion pancakes with zucchini to kalbi short ribs and bibimbop sizzling hot pots topped with spicy squid, narrowing down the options is not an easy task. 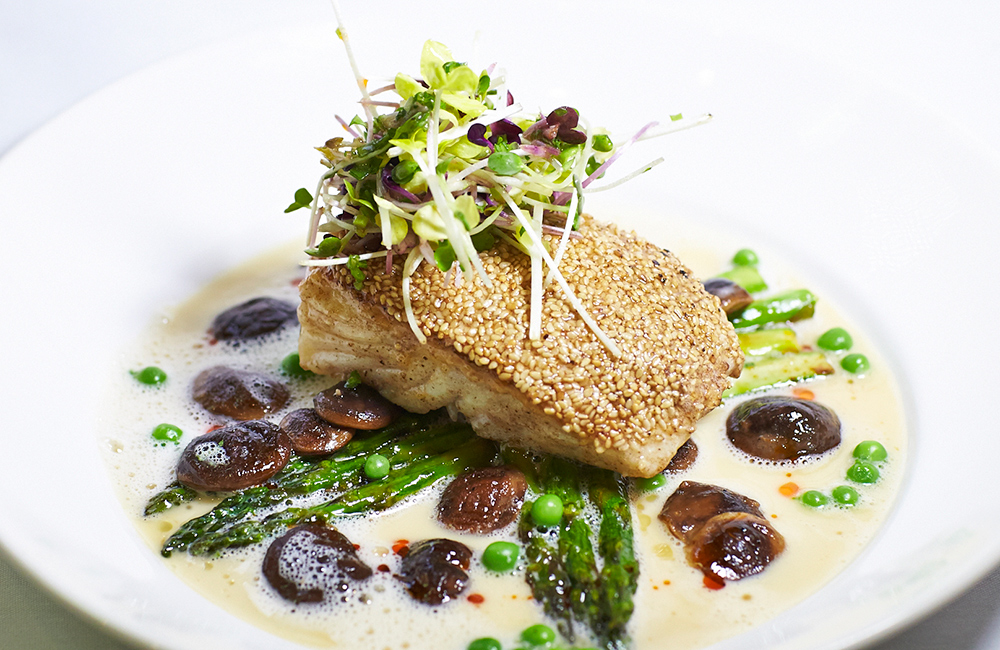 While he isn't the outright owner, Tony Hawk is an investor in Market, acclaimed chef Carl Schroeder's SoCal spot where the obsession is attention to detail. Start with sushi in the bar before moving to the main dining room for entrees like Cabernet-braised short ribs with shishito peppers and Hong Kong-style orange chicken breast with ginger sticky rice and broccoli sweet pepper stir fry. The craft cocktail menu constantly changes to reflect seasonal produce, while the wine list has received numerous awards for its carefully curated selection of local, boutique vendors. 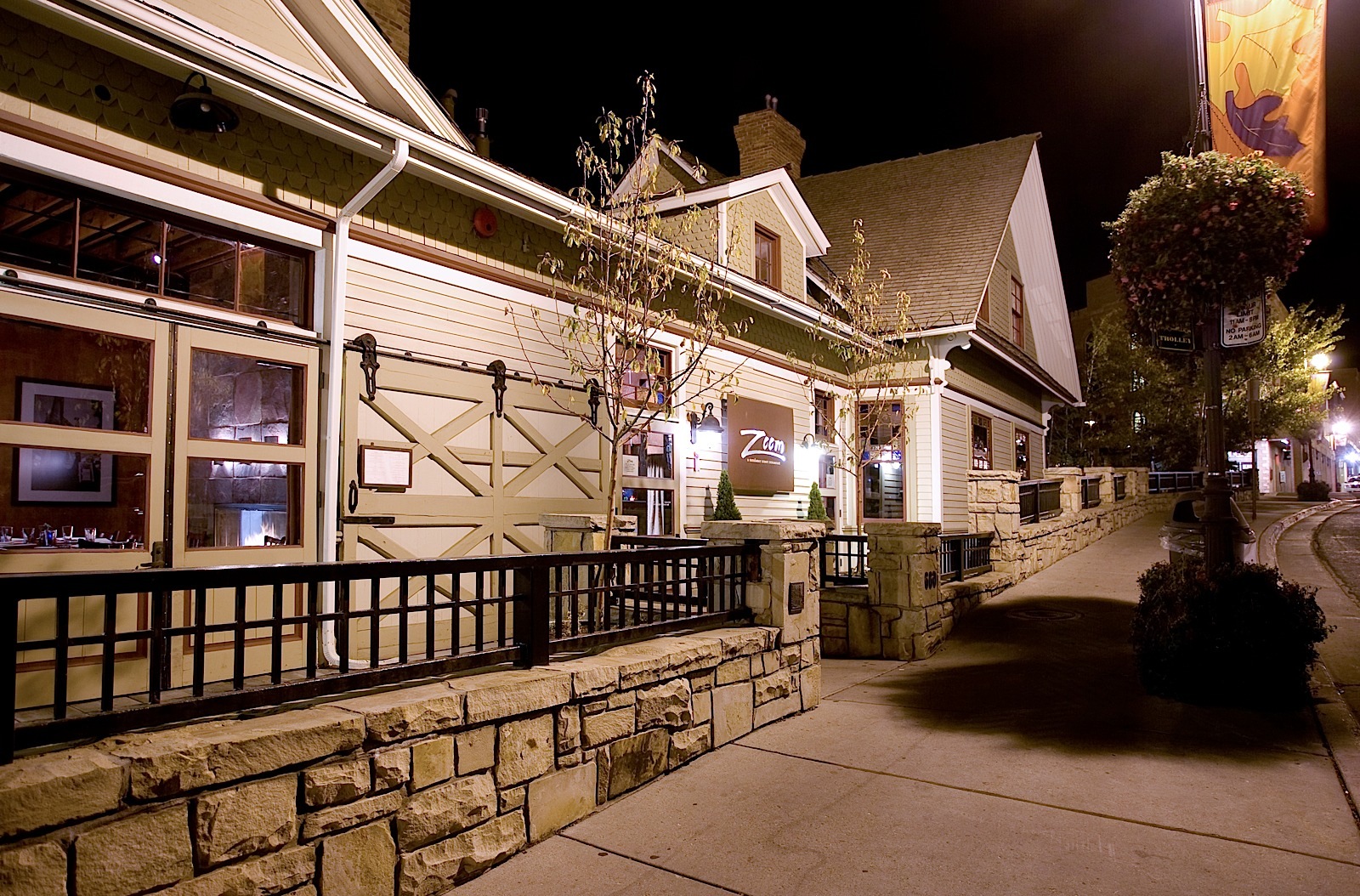 Actor Robert Redford opened this Sundance Mountain Resort hotspot in 1995 to serve continental cuisine to guests after a long day on the slopes. Housed inside an iconic Union Pacific Railroad station that was opened in 1886 and officially retired from service in 1977, it's ambiance is classic Americana. We recommend the lamb shank with apples, barley, and cherry rosemary jus to warm you right up. 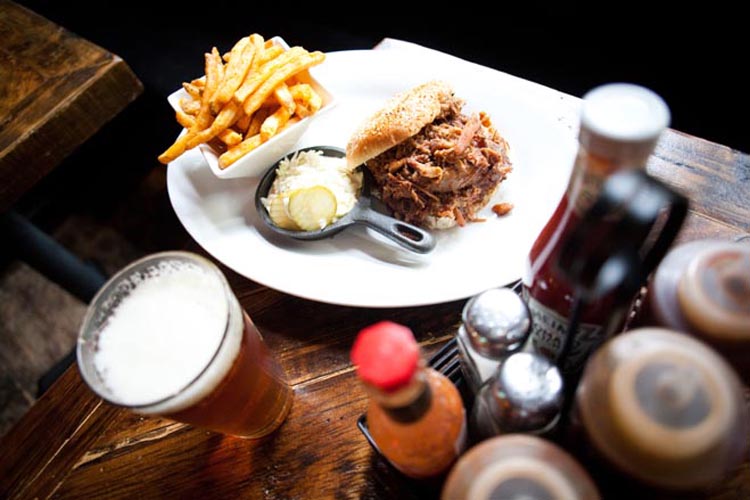 When Memphis-born crooner Justin Timberlake wanted to make sure NYC was N'Sync with his Tennessee roots, he and some friends created a barbecue joint to serve their favorite Southern fare to the yankee city-dwellers. We can't get enough of the dry-rubbed, cherry wood-smoked baby back ribs and the black pepper bark brisket, but we're also torn over the chicken and waffles and grilled pimento cheese fingers served with tomato soup for dipping.