If you’re stuck in a landlocked state or even an urban oasis, don’t fret as there are still ample opportunities to get your city surf on. With Chicago being the latest metropolitan to legalize surfing, coastal residents may scoff at the idea of surfing on a freshwater lake; but it’s just the first step for Midwesterners to get in on the culture and sport. With the city skyline as a setting, it’s a good opportunity to vary your postcard backdrop when hitting the water.

Here are some of the best spots to participate in surf’s latest trend- urban city surfing. 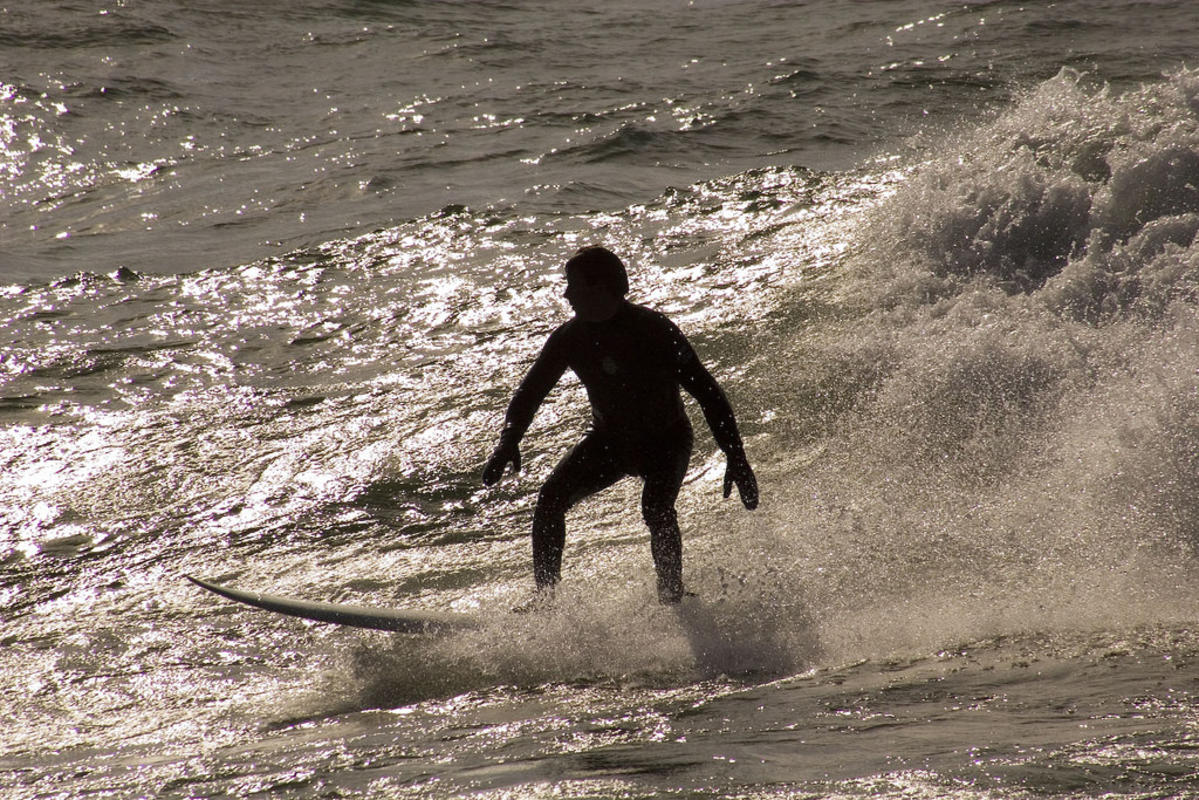 Despite the rain making the water quite chilly, city surfing in Seattle has been gaining in popularity. If you’re looking for something different, they also offered the first stand up paddle yoga (SUP). Get in the groove with strengthening and lengthening postures, breathing exercises, and guided meditation above water.

The Oregon surf community was first created as a hobby website back in 1996 by one lone enthusiastic high school teacher. Since then, the forum has grown to thousands of posts about surfing events and info around the Portland area. Take note that the tides greatly affect Oregon’s surf breaks so be sure to purchase a tide book at a convenience store along the coast before you venture into the open water.

Chicago raised their ban on surfing recently in 2009 after illegal for many years due to a tragic three-person drowning. Although only two beaches allow surfing in Chicago during the summer months (Memorial Day to Labor Day) for fear of crowds, Montrose Ave. Beach and 57th St. Beach are holding their own in the Midwest surfing realm. Since Chicago is east-facing with prevailing winds, the waves are small in the summer, which makes it the perfect time and place to learn. While the freshwater may be chillier for most of the season, grab a wetsuit if you’re brave.

Texas surfers often say, “If you can surf in Galveston, you can surf anywhere,” meaning the Texas coast gets a bad reputation for producing small, choppy, inconsistent surf. The system of sandbars and troughs, coupled with the shallow bottom causes a thin-walled wave. Galveston is the highest place on the Texas coast that gets fairly consistent surf, but you should always stay alert to the constantly changing conditions.

From its humble roots as a highly commercial port-of-call for ferries and passenger liners, if you’re craving bigger waves on Lake Michigan, Grand Haven in Western Michigan is the spot. The scene of the film “Unsalted” by legendary film producer Vince Deur, chronicles surfing the Great Lakes through a series of interviews and casual moments caught on tape. Also home to the world’s largest Musical Fountain, boardwalk, lighthouses, and a historic downtown, Grand Haven is a great family getaway.

5 Trendy Hotels You Simply Must Stay In