The Spiciest Foods on the Planet

If you ask a fan of spicy food, they’ll tell you there’s no such thing as too hot. So what if it makes you sweat or sets your mouth on fire? In their slightly watery eyes, every spicy dish is a challenge worth trying — if only once — and if there's no pain, there's no glory, man.

If you consider your favorite condiment a bottle of hot sauce and can’t resist adding a “little kick” to your food, these fiery meals will set your taste buds ablaze and leave you begging for more.

India is already a country known for its extreme spice levels, but even the locals are a little apprehensive about the Vindaloo lamb. The dish, also available with pork, includes hot chili peppers and plenty of mouth-numbing peppercorn. The bold dish is already pretty hot on its own, but if you’re feeling particularly fearless (or reckless), ask for an extra dash of green chilies to really feel the burn. 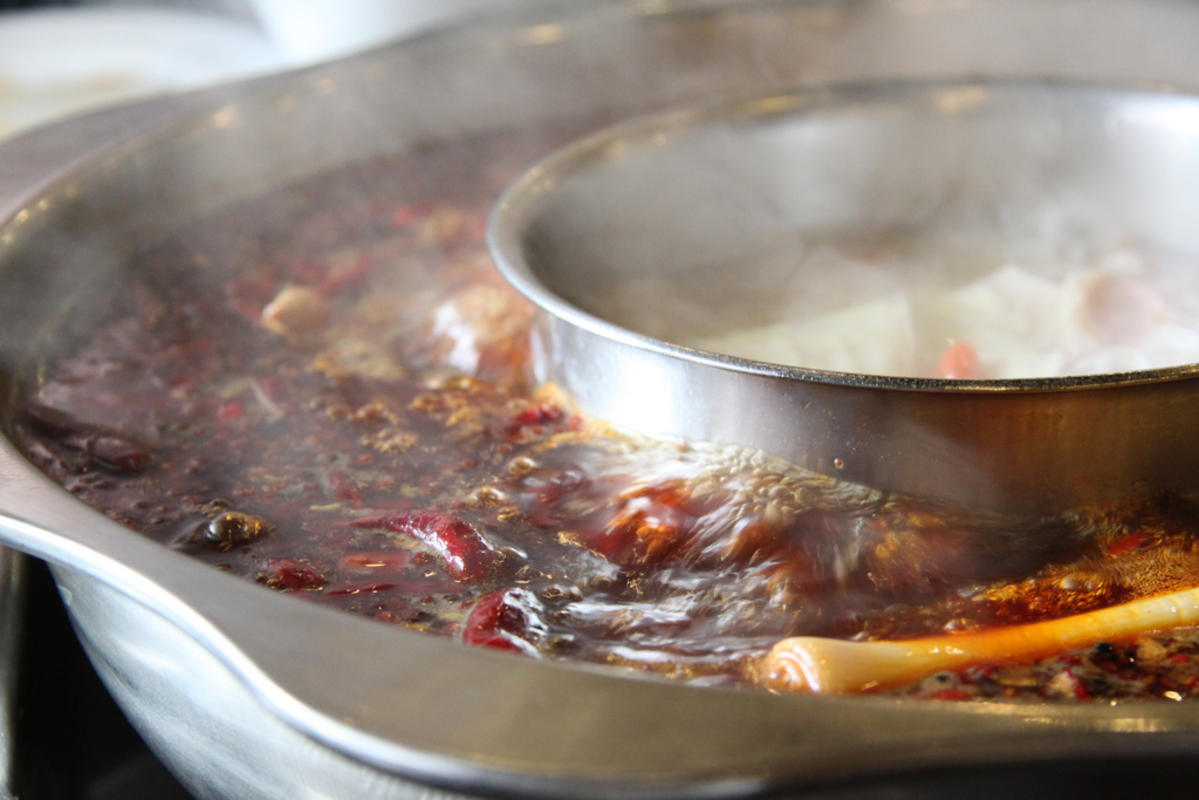 It’s pretty fun taking turns dipping and dunking hunks of meat and veggies into a large, simmering pot of oil and broth. That’s why hot pot is one of the signature dishes in Chinese cuisine. While the broth varies by region, the Sichuan province in the southern region is full of spices and peppers that get progressively stronger with each bite. Eventually, the different juices from the meat marry together with the oils so virtually every bite is packed with heat. 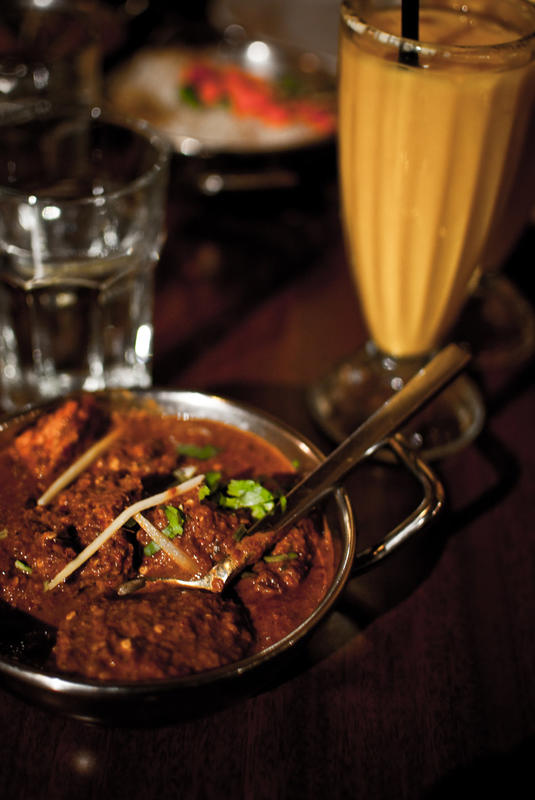 While curry is definitely an Indian staple, Phaal is considered to be a Westernized version of the popular dish. Dubbed one of the hottest curries in the world, Phaal from Brick Lane Curry House in NYC incorporates dozens of chili peppers, spice and a hefty dose of pepper. It’s not for the faint of heart though. Before anyone can order the dish, the restaurant requires you to both sign and verbally agree to a disclaimer. Yikes! 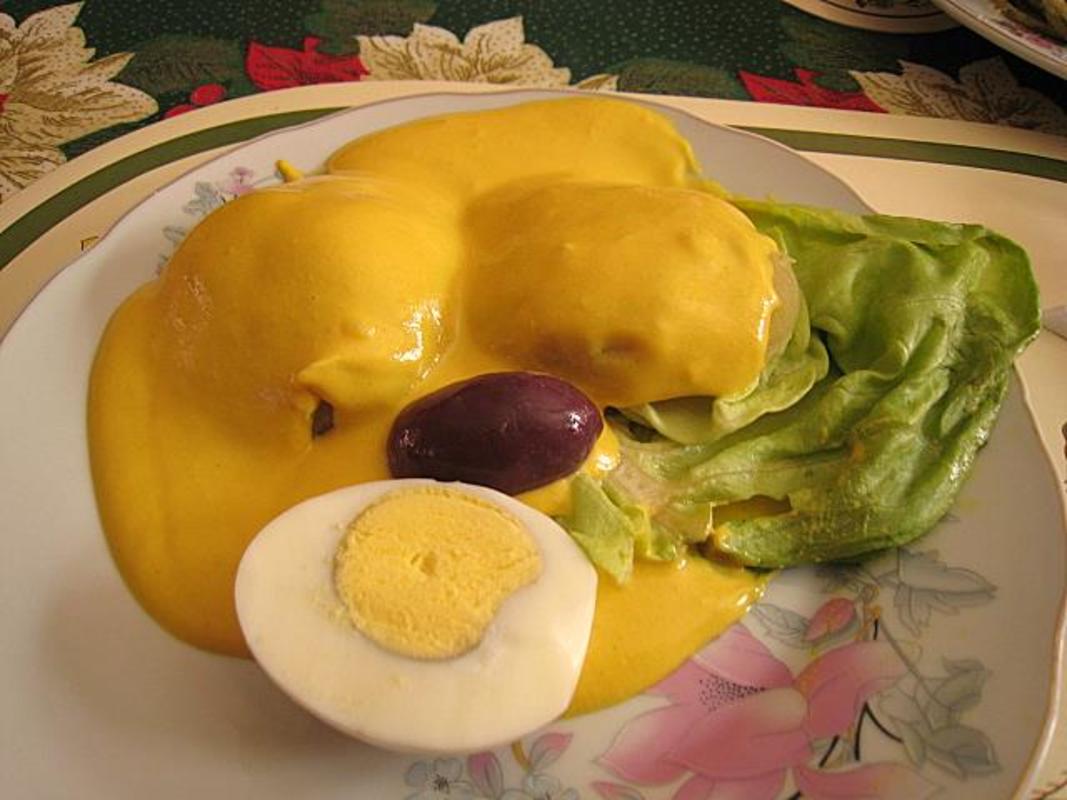 Papa a la Huancaína in Peru

Dairy products like milk and yogurt are normally used to sooth to a burning tongue -- except when they’re accompanied by Amarillo chili peppers. Papa a la Huancaína features a cheesy sauce made with plenty of eggs and potatoes with spice levels off the charts. The dish usually makes the rounds as a popular side dish during the holidays, but keep it far, far away from the kids’ table. 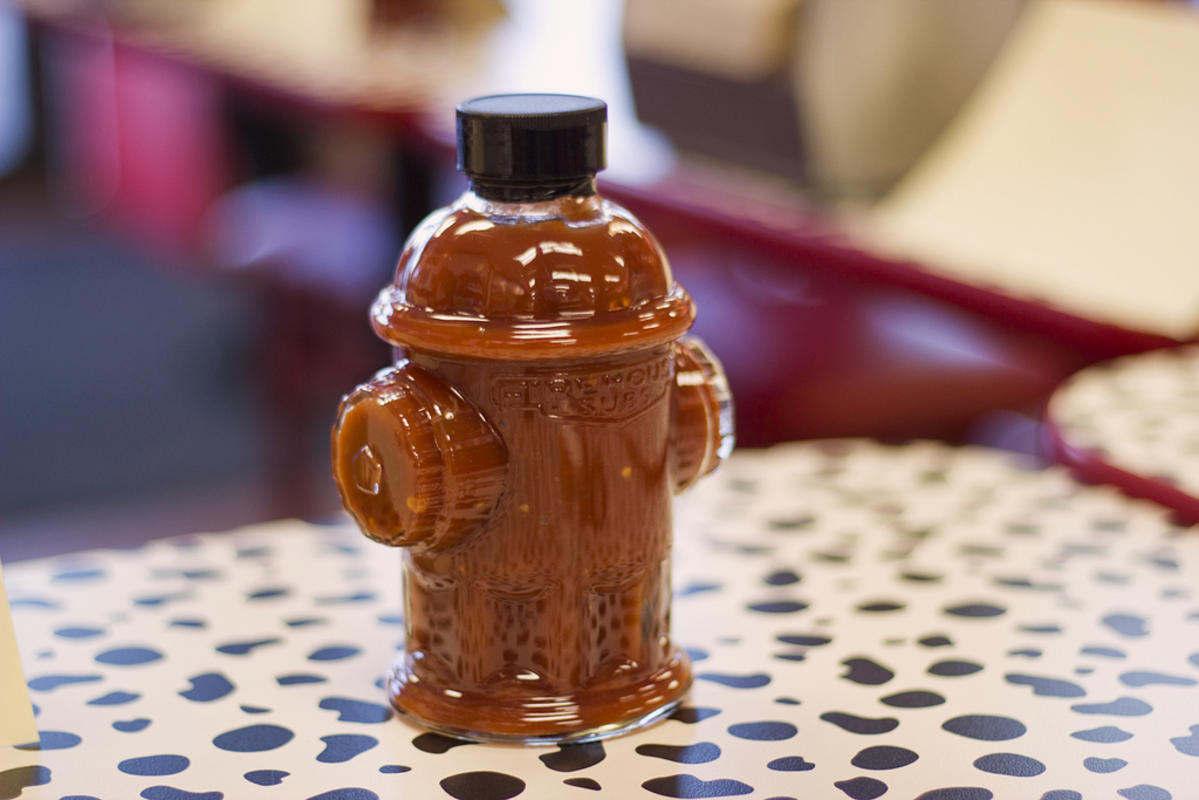 Louisiana typically soaks up the limelight for its spicy Creole and Cajun dishes, but there’s an underdog from Florida that's quickly gaining notoriety. The datil pepper thrives in the naturally wet and humid climate of St. Augustine and may look unassumingly small, but is crammed with heat, spice, and not a whole lot of nice. Locals use the little guys in pepper jellies and dry rubs, so you can try it out at a local restaurant or take some home with you (if you want to hide your tears).