By Kelly Dwyer
Save

The word whisky is an Anglicization of the Gaelic phrase uisce beatha, which translates as "water of life," and indeed in Scotland, whisky really is just about as important as water -- or life. No traveler to Scotland should miss tasting and learning about the country's national drink, and fortunately, there are many opportunities to do so, while touring one of the world's most beautiful landscapes and exciting cities. 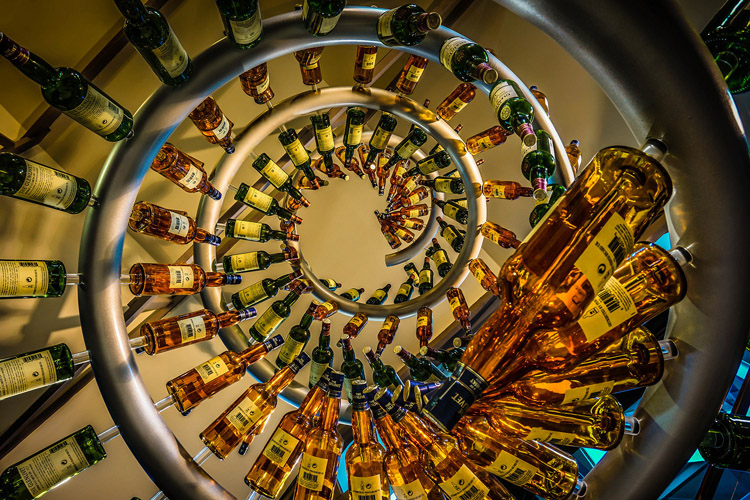 The first stop for any new whisky drinker should be the Scotch Whisky Experience in Edinburgh (50 minutes, 14.5 pounds), at the top of the Royal Mile, just next to Edinburgh Castle. Open year-round, one can acquire a basic understanding of what whisky is and how it is created, while going on an audiovisual ride in a barrel (aka the adult-version of the Haunted Mansion ride at Disneyland). A guide will explain the various whisky regions -- the Islands, Highlands, Lowlands, and Speyside -- and offer everyone a "scratch 'n sniff" card with the dominant scents from each area so you can actually smell the difference. Then, depending on which tour you book, you can taste anywhere from one to four whiskies, in an extraordinarily beautiful room that houses the Diageo Claive Vidiz collection of nearly 4,000 bottles from around the world. 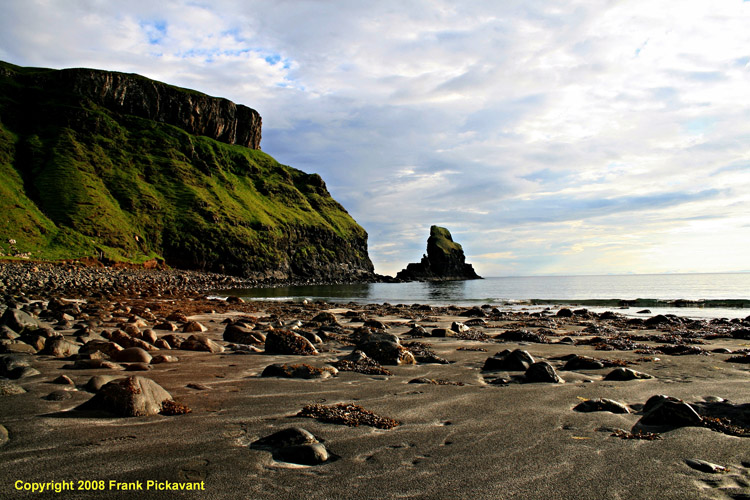 The Fairest Distillery of them All

One reason Scotch has become so popular in the United States and across the world is that unlike mass-produced alcohol, Scotch whisky has a sense of place: every single malt comes from a particular distillery on a particular piece of land, which provides its distinct flavor. There are nearly one hundred distilleries in Scotland open to visitors, but one not-to-miss is Talisker Distillery on the Isle of Skye. A bit of a pilgrimage to get to, the award-winning whisky itself tastes like the sea that surrounds it: peaty, smoky, and intense. if travelers spend a few days on the island (and they should), they can walk and climb in the Cullins, visit Dunvegan Castle, eat dinner at The Three Chimneys (named one of the top 50 restaurants in the world), and explore the fantasylands that are the Faerie Pools in Glen Brittle -- after fortifying themselves with a wee dram, of course. 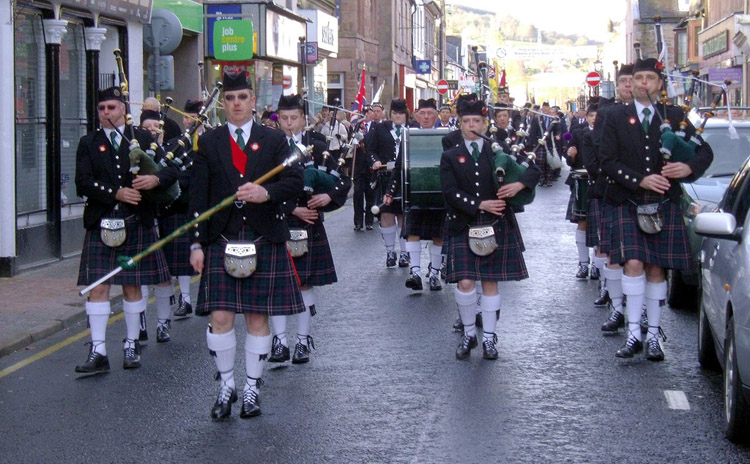 May is National Whisky Month in Scotland, and the Scots celebrate their favorite drink even more than usual during this time. There are numerous whisky festivals throughout the country at distilleries, restaurants, and pubs. The annual Spirit of Speyside Festival includes hundreds of events over five days in a region that includes a higher concentration of distilleries than any other in Scotland. The Islay Festival is another not-to-miss event, celebrated the last week of May with both music and malt, while the Spirit of Stirling is a one-day festival that includes 250 whiskies. If you want to get in on the fun, World Whisky Day is celebrated the third Saturday of May every year, which is the perfect excuse to tip one back no matter where in the world you are. 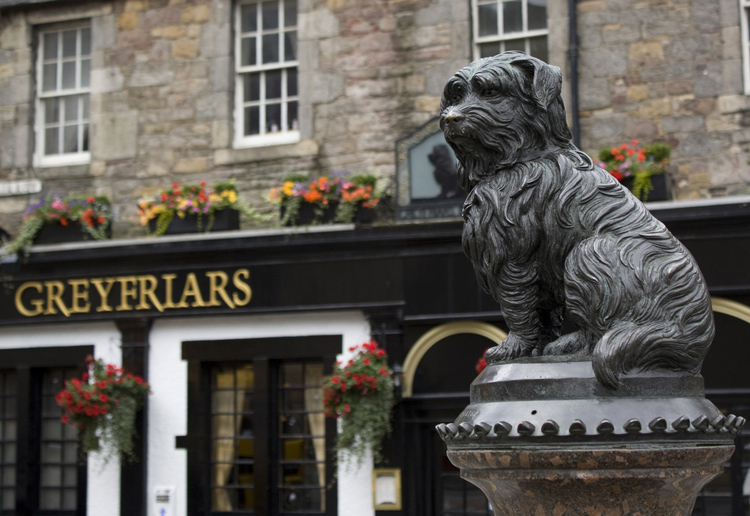 Where to Tip One Back

You don't need to go to a distillery or a festival to enjoy a dram, of course. Pubs are more ubiquitous in Scotland than kilts, and there are few things more satisfying than relaxing at the end of a long day hiking the hills or touring the castles. Whether you're a newbie or long-time enthusiasts there are plenty of new malts to try. Favorite pubs include The Lismore in Glasgow, which hosts daily tastings and live folk sessions, and was named Malt Whisky Bar of the Year a few years back; Whiski and its sister bar Whiski Rooms in Edinburgh. The former has over 270 malts, including some very rare ones; while the latter holds tastings with renowned whisky experts. But of course, uncovering your own special pub is part of the adventure of traveling in Scotland. And discovering which Scotch you like best is also part of the adventure -- the tastiest part. Slainte!

My hobby is seeking to find the extraordinary in the every day. I write novels, plays, and flash. I love books, theatre, travel...and readers.

http://www.kellydwyerauthor.com/
Join 100k like-minded travelers by subscribing to iExplore
Join with Email
RECOMMENDED FOR YOU