Isolation breeds evolution; especially when it comes to the natural world, so what better place to find intriguing elements of past life than confined to an island? From forgotten civilizations and snake infestations, to landscapes wrought with legends and those ripe with a history the world would rather forget, from the picturesque sands of the Caribbean to the wild wonders of the Pacific, here are 11 of the world’s most intriguing islands that will pique your curiosity and sense of wonder. Bucket list worthy? You decide. 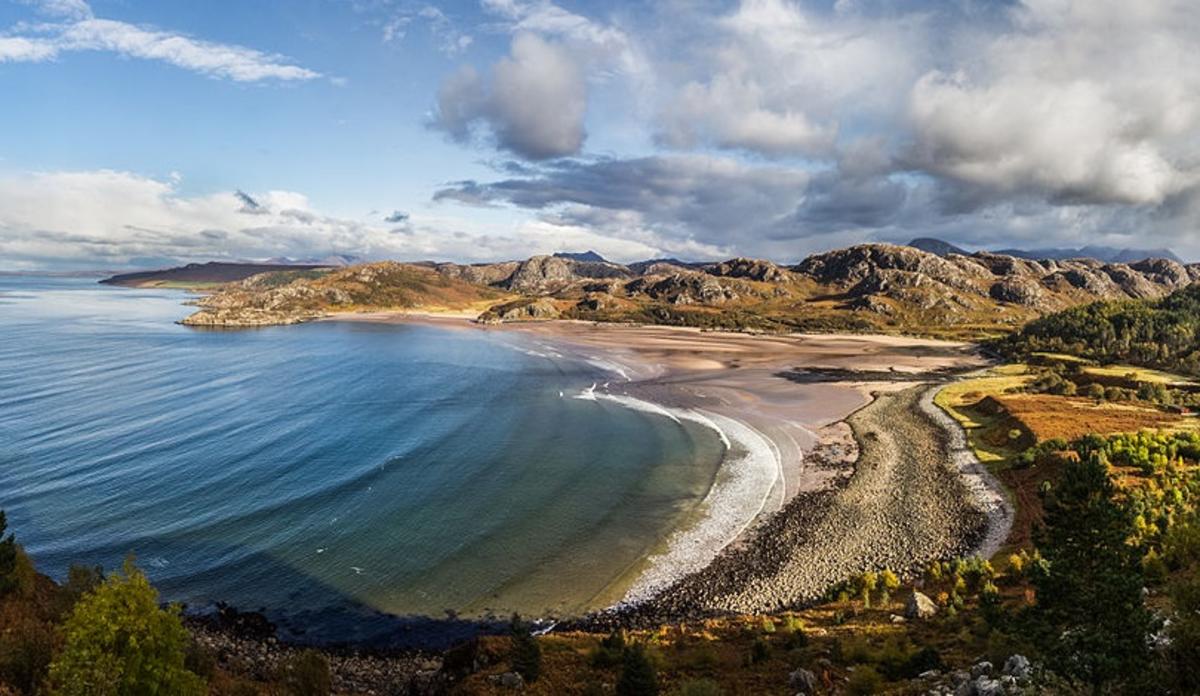 Affectionately nicknamed "Anthrax Island," Gruinard was selected as a demonstration site for biological weapon testing by British scientists during the Second World War, releasing a deadly airborne bacteria to test its affects on a flock of sheep. Despite numerous attempts to sterilize the land afterwards, the spores left by the experiments rendered the island uninhabitable for 48 years. 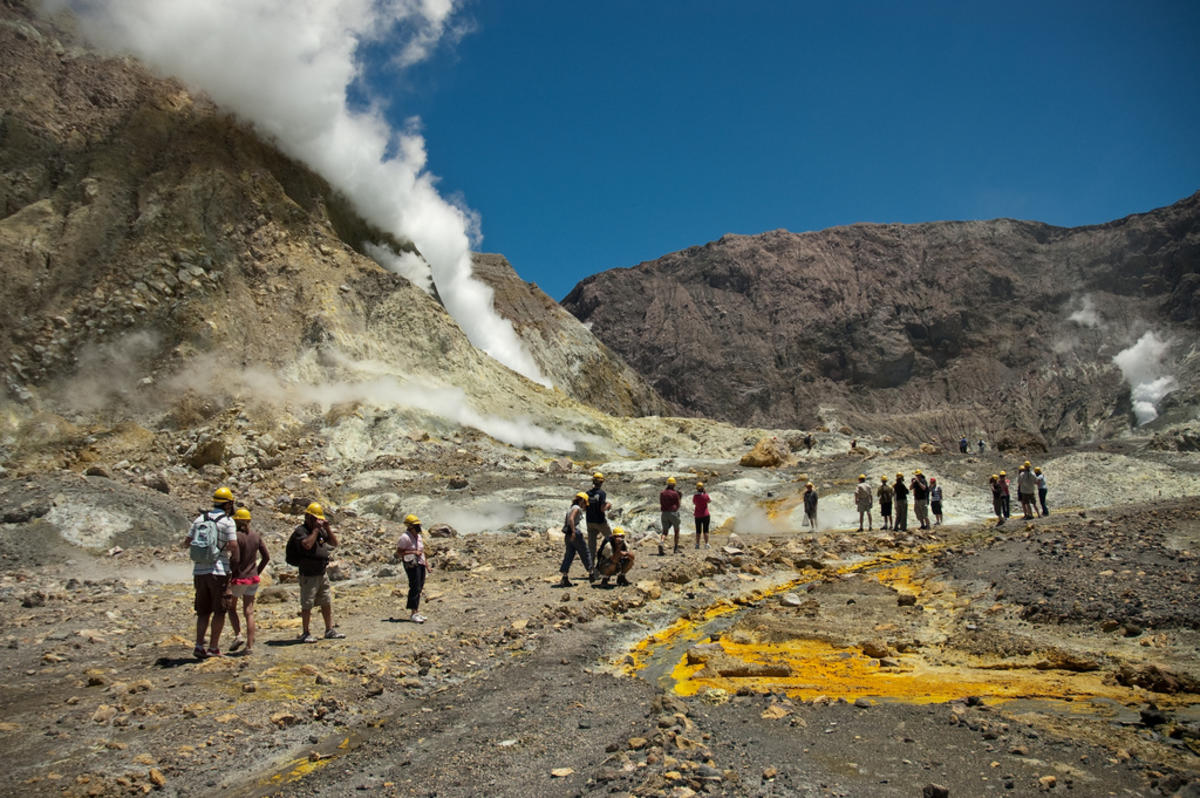 Known to the Maori settlers who colonized New Zealand 1000s of years ago and rediscovered by Captain Cook in 1769, White Island contains New Zealand’s only active marine volcano. In a permanent state of unrest, the hot spot puts on a vigorous display of geothermal activity for those brave enough to venture ashore. A turbulent and uninhabitable environment, visiting White Island (or "Whakaari" as it is also known) is not for the faint of heart or sensitive of nose; Sulphur plumes rise from the oxidized earth and noxious gases linger in the air. 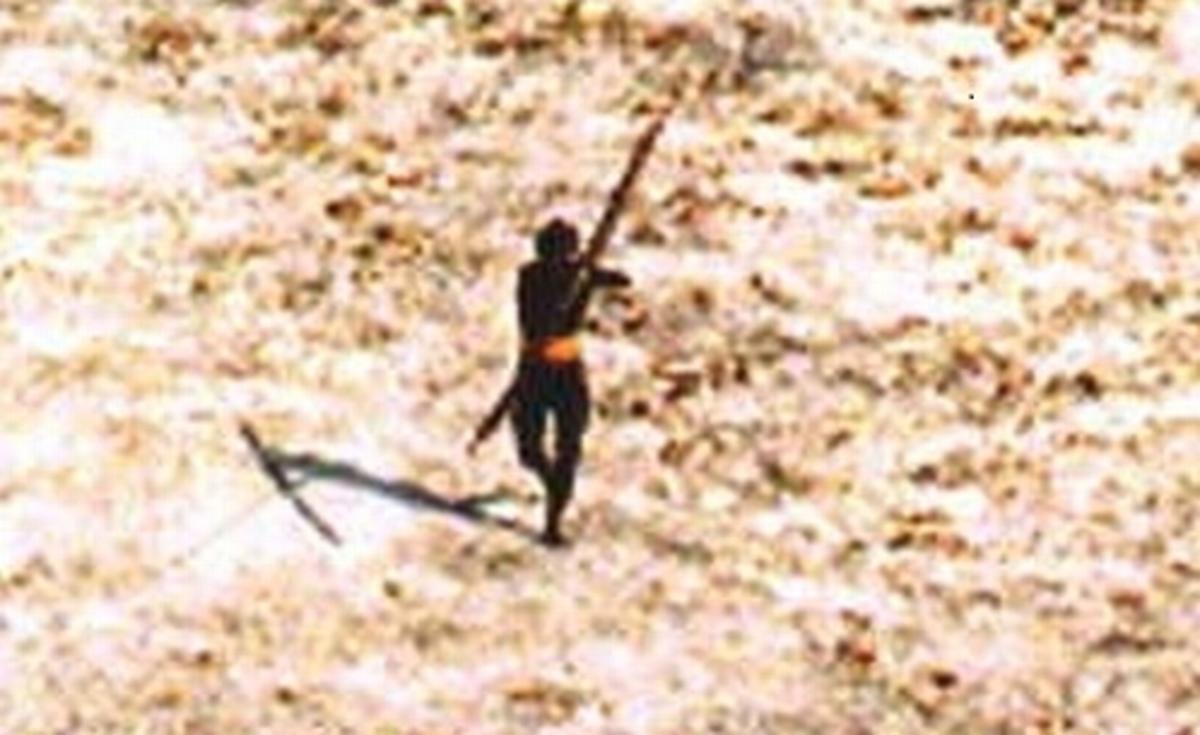 In a world of known for incessant technological advances and modernization, the notion of a forgotten civilization, isolated from rabid consumerism seems almost unfathomable. Yet, on North Sentinel Island (part of the Andaman group of islands in the Bay of Bengal) there lives a tribe that are proof such a society still exists.

Believed to contain somewhere between 50 and 400 inhabitants, the Sentinelese have lived on the island for the last 600,000 years and fiercely protect their tiny outcrop in the ocean; a trait which has been attributed to their success in fighting off outside influences. Rejecting any kind of communication, they are consistent in killing any outsider who dares to venture onto their island home. 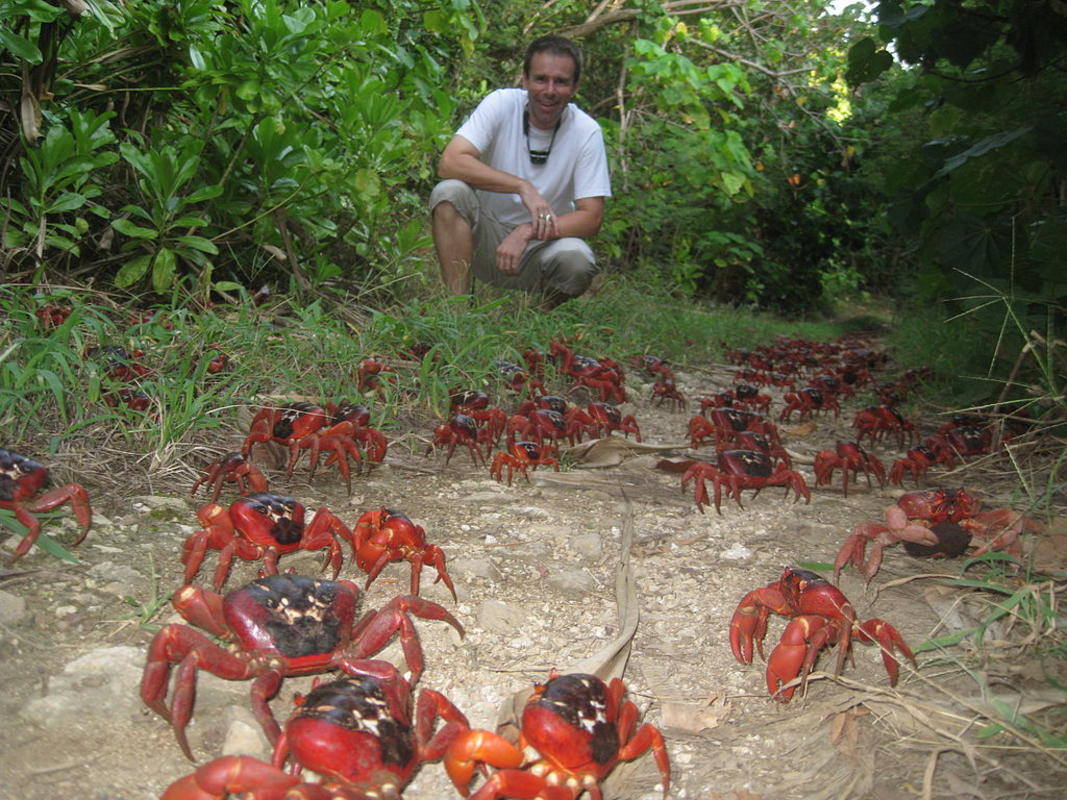 Officially referred to as the Territory of Christmas Island (a territory of Australia), this bio-diverse isle is home to many rare species of flora and fauna, but it's one inhabitant in particular that causes quite the stir. Once a year when the conditions are just right, the population of 40 million Christmas Island red crabs migrate from their shelter in the forests to the coast to mate before releasing their eggs into the ocean. Marching en mass, the shoreline appears blanketed in red for the week-long event. 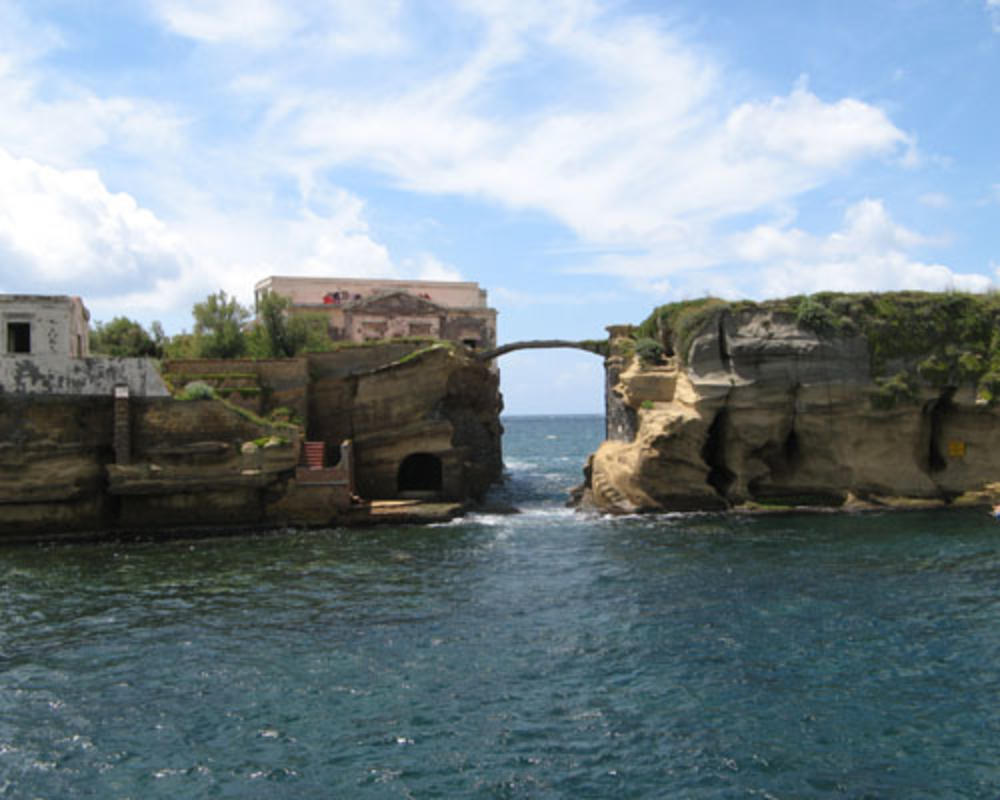 Sitting in the shallows just a few meters from Italy’s Posilipo coast, Isola La Gaiola is comprised of two minor islands and boasts historic Roman ruins. Despite its apparent fairy tale appearance, the island’s slew of wealthy owners all encountered startling misfortunes as soon as they took up residence on the rock, leading many to believe the island is cursed. Suicides, murders, and kidnappings have all marred the island’s past, leaving it abandoned, only to be visited by daredevil swimmers on the hunt for adventure. 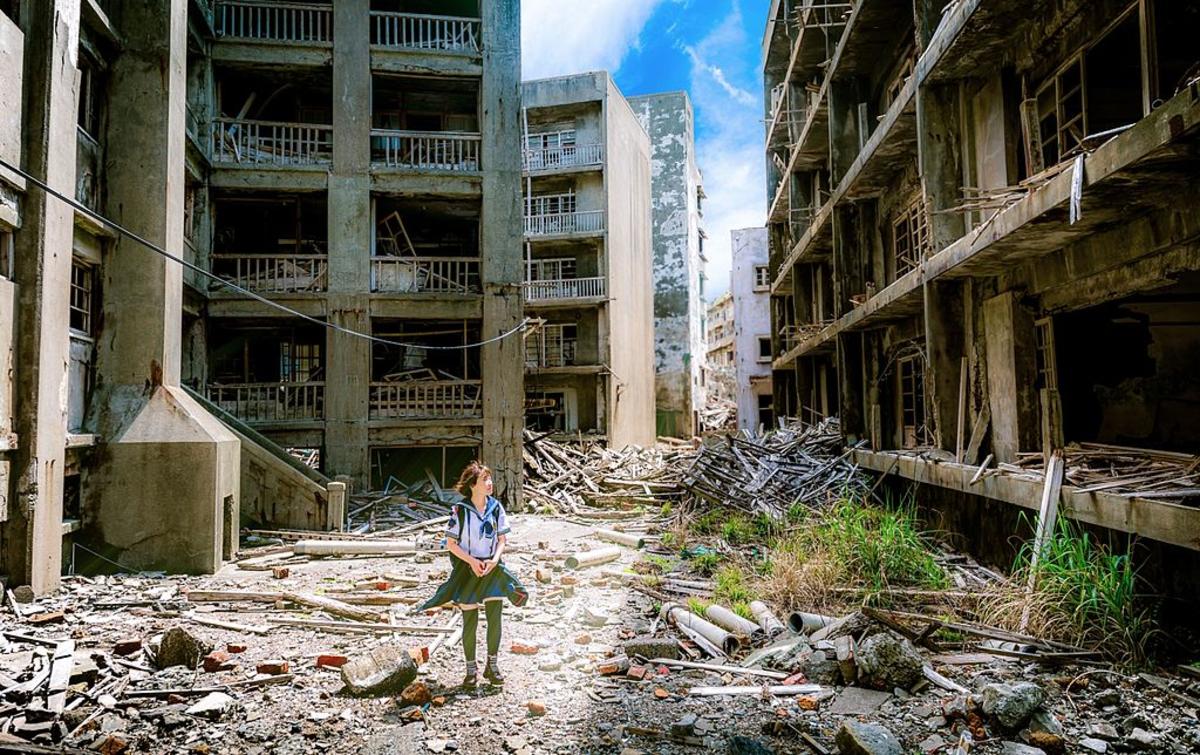 One of 505 uninhabited islands in Japan’s Nagasaki Prefecture, Hashima Island sits abandoned just 15 km from the mainland; a concrete monument to Japan’s rapid industrialization. Known for its undersea coal mines, during the peak of its colonization from 1887 to 1974 it was the most populated place on the planet housing up to 5,259 forced laborers from South Korea and China. Now, fifty years later, the island is simply a crumbling concrete jungle. A ghost town in the middle of the sea, you can take a look around via this Google street view experience. 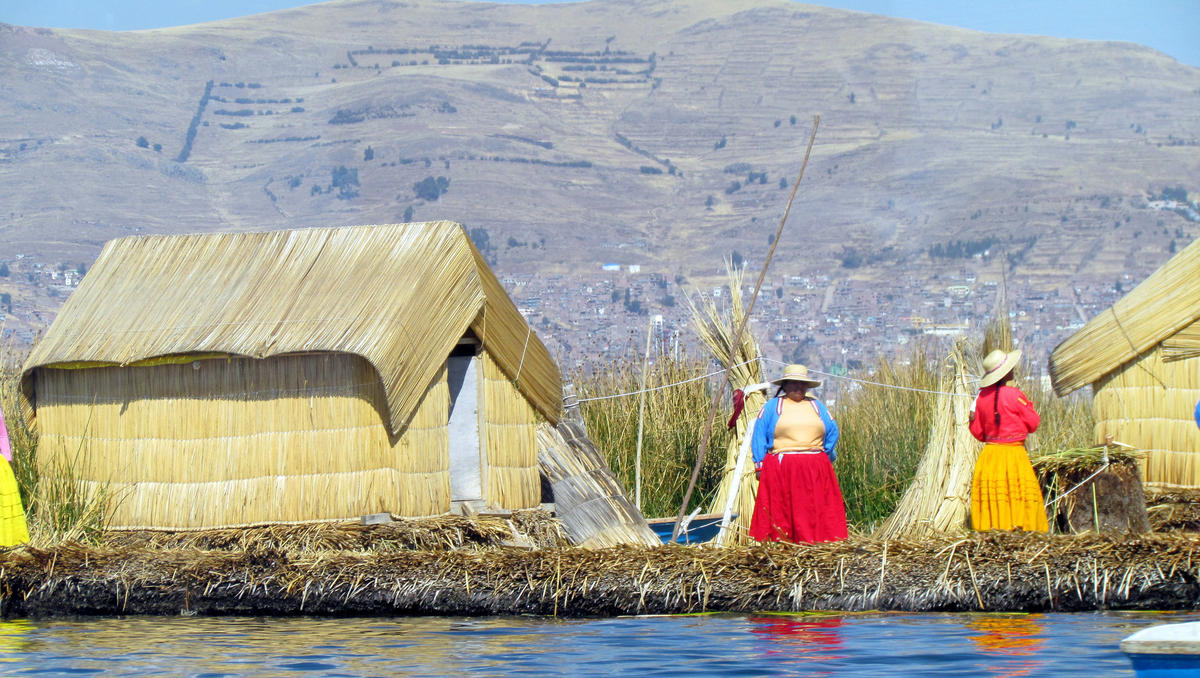 Known more commonly as the Floating Islands of Lake Titicaca, the Uro Islands are part of a group of floating, man-made islands home to the indigenous Uro tribe. Built of totora (a Cattail-like rush that grows native in the lake), it is thought that the Uro first constructed the reed islands to escape hostile tribes such as the Incas. Ironically the Uro's simplistic way of life outlasted that of the mighty Incas. 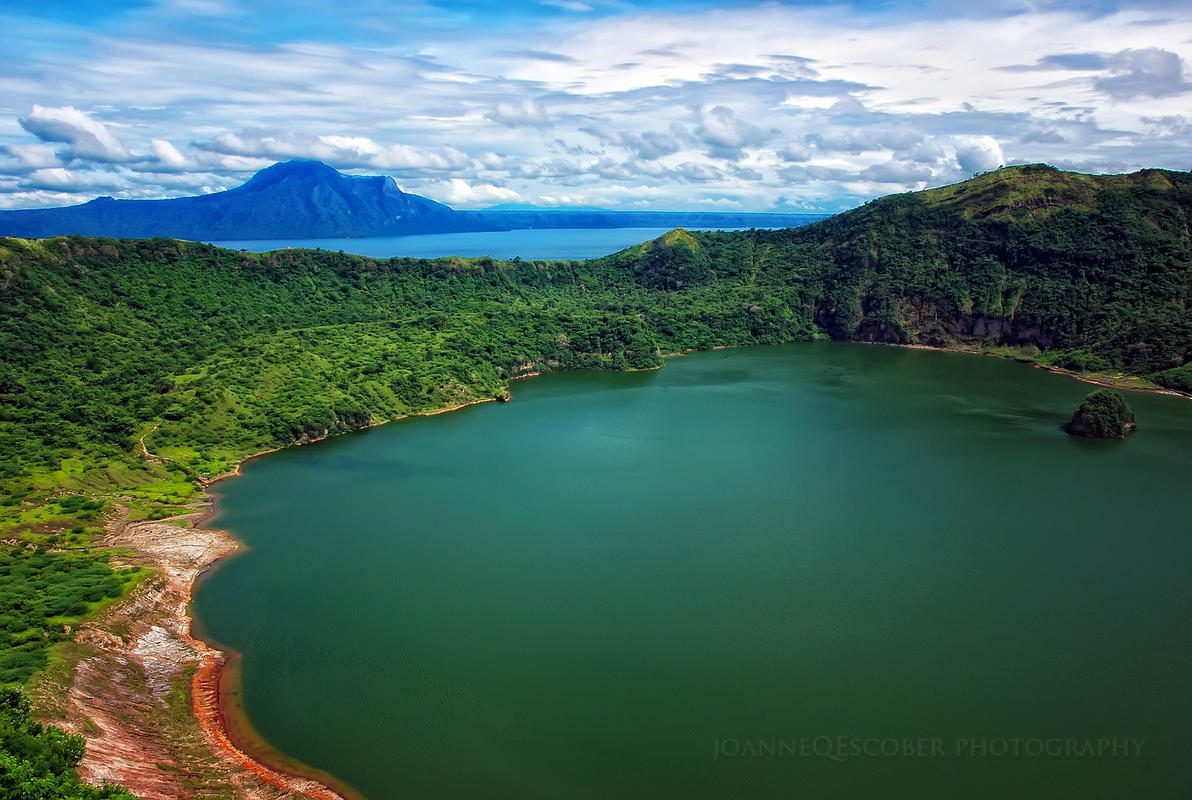 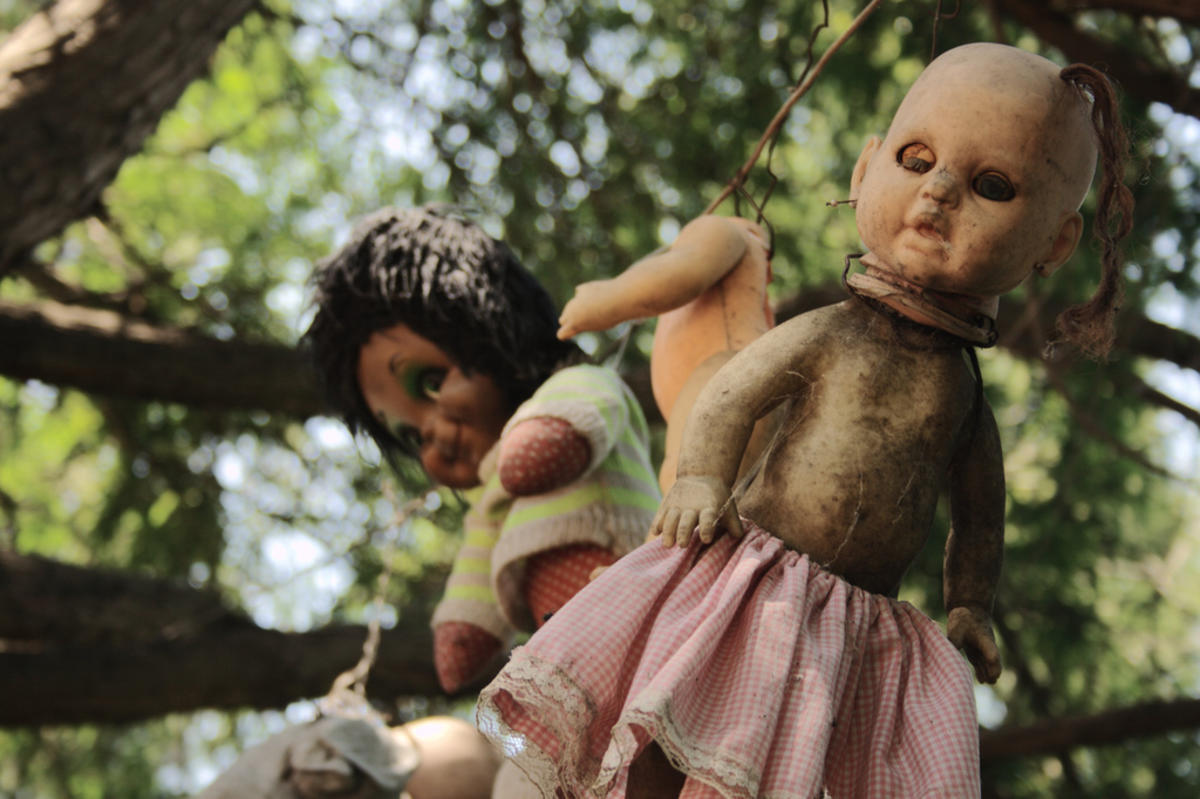 Legend has it that the island’s caretaker, Don Julian Santana Barrera, found a young girl drowned in the canal. Stumbling upon her doll nearby, she hung it from a tree branch to comfort her lingering spirit. Today, hundreds of nightmarish dolls missing limbs, eyes and decapitated adorn the island, added by Barrera and others to keep the little girl company. Locals question the existence of the tale and claim Don Julian fabricated the memory of the child out of loneliness. Whatever the truth, there’s no denying that the collection is a haunting tribute. 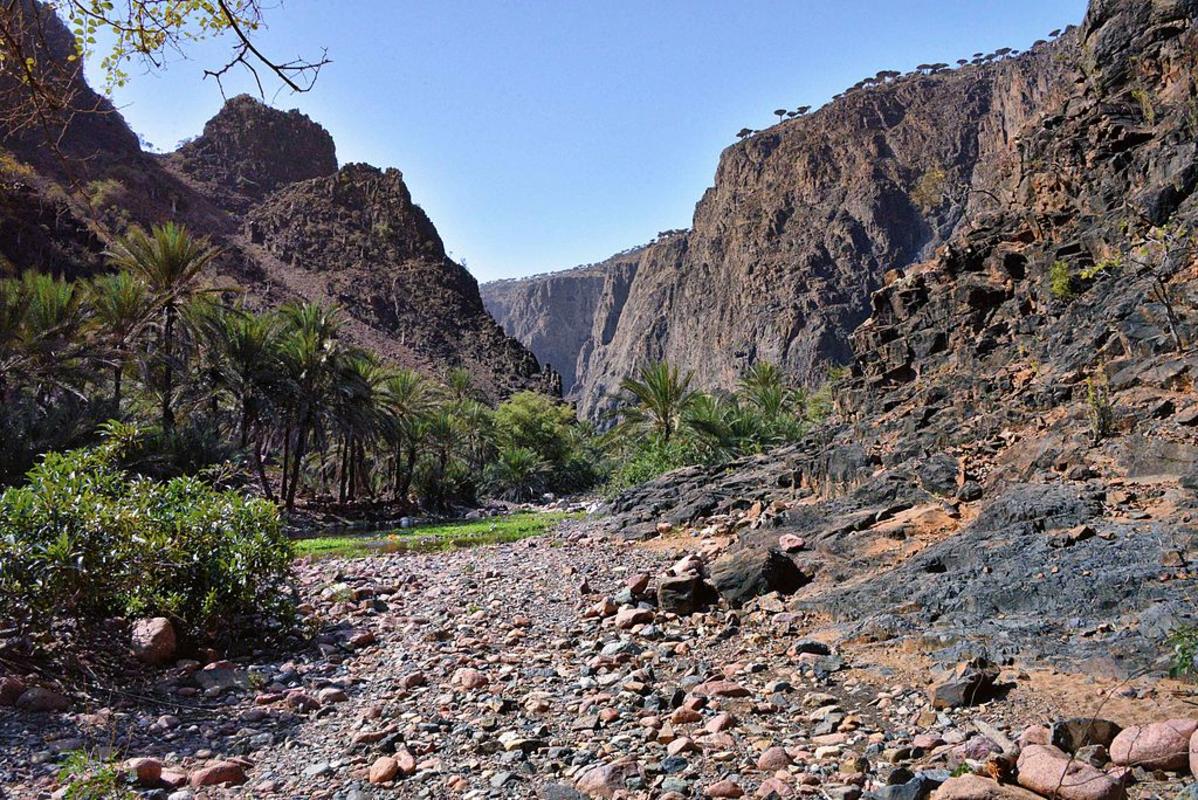 A modern mystery, Yemen’s legendary Socotra Island (home of the Dr. Seuss looking Scotora trees) sits 220 miles from the mainland. So isolated, a third of the plant-life is found nowhere else on Earth. Tales of mythical inhabitants are said to control the winds, turning ships toward shore so they can capture visitors and plunder their bounty of the ancient Egyptians, Greeks, and Romans. Today its still ranks among the world’s most important centers of biodiversity, combining elements of Africa, Asia, and Europe in ways that still puzzle biologists. It is even thought to have been the location of the actual Garden of Eden. 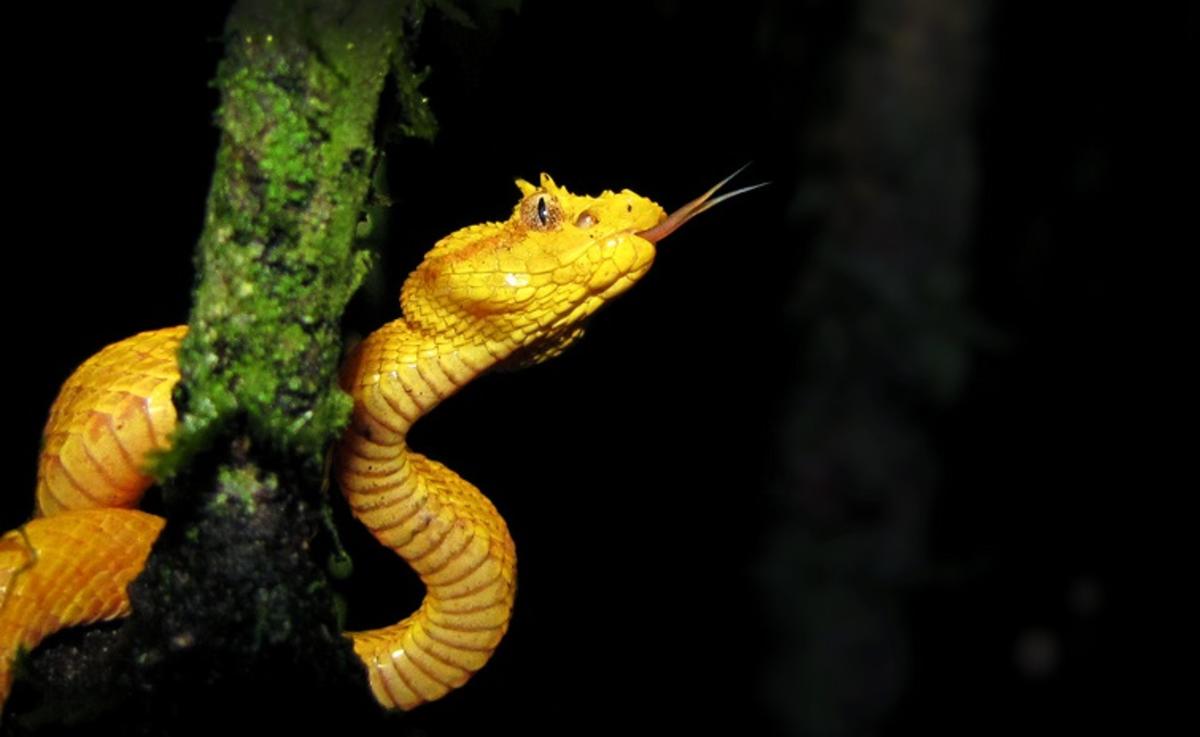 Located about 90 miles off the São Paulo coast, Ilha de Queimada Grande is better known as snake island, and for good reason. Infested with between 2,000 and 4,000 golden lancehead pit vipers (one of the deadliest snakes in the entire world), the island is closed to the public in order to protect the slithering population.