Cult Foods of the World

There are plenty of restaurants, bakeries and cafes that don't make it, even with an amazing food product. There are also many spots that do make it, but they never attract the amount of attention or patrons they initially hoped for. And then there are these guys, snack havens that have found the perfect sweet spot of success, publicity, and a cult following that feels more like frenzied fans than customers.

While some of these are past their heyday, many still have lines of anxious customers snaking around the block just to get a glimpse of the interior or a small sampling of the fare if they're lucky enough. Either way, all of these restaurants and vendors all still savoring success years later from devout locals or the occasional tourist clamoring to see what all the hype is about. 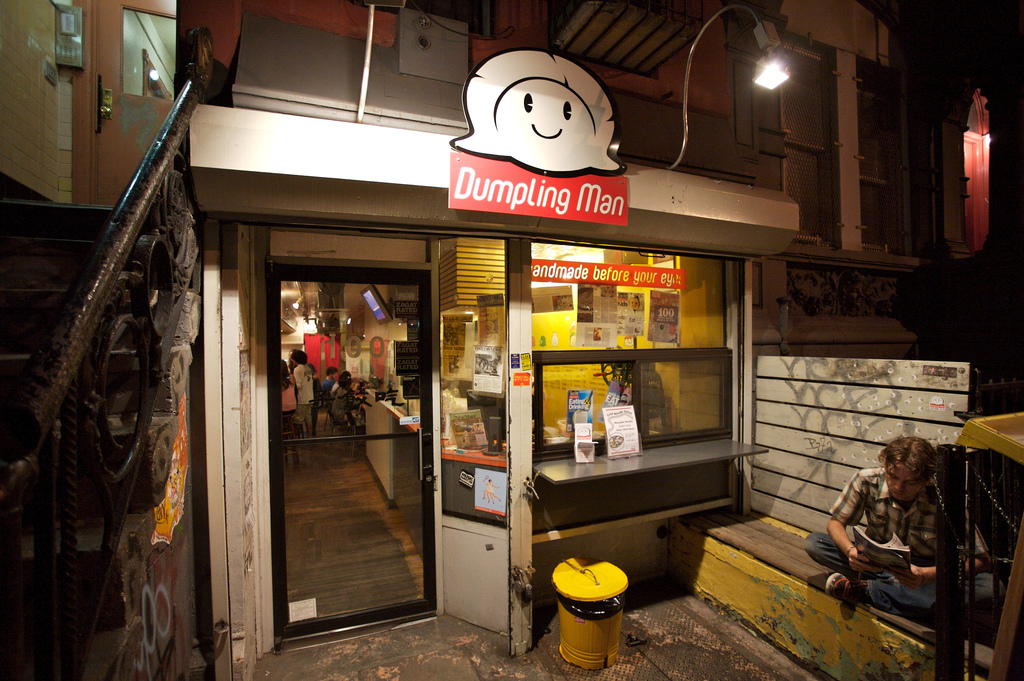 Forget Chinatown: This East Village hole in the wall serves dumplings that are literally to-die-for -- hand-rolled and wrapped right before your eyes. Boasting some of the most interesting fillings in the Western Hemisphere, try the shrimp with white fish, corn, ginger and pickled cabbage; calamari, and crunchy tempura flakes with sesame oil paired with unique dipping sauces like Asian tahini -- it's one of the most tantalizing bites in Manhattan. The cramped space is almost always filled to capacity, with people milling about slurping and sipping bubble tea hovering about. 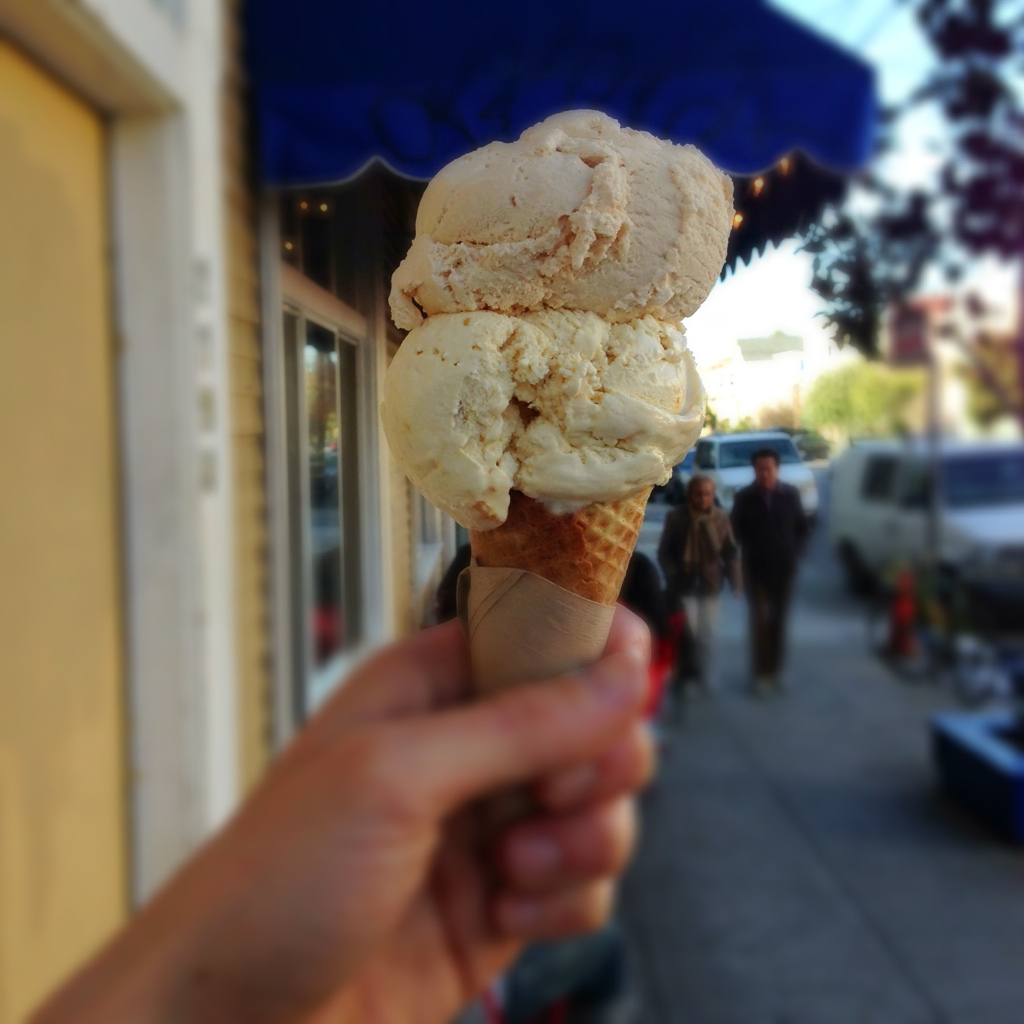 In a city with more than its fair share of outstanding cuisine, the one thing everyone writes home about is Humphry Slocombe's ice cream parlor. Between scooping flavors that are so deliciously daring they border on outlandish and having one of the best nerdy-cool names on the planet, the Humph has forged a new path for ice cream with rotating flavors like brown sugar fennel, white miso pear, "apple coded bacon," and toasted coconut macadamia brittle. Wowzers. 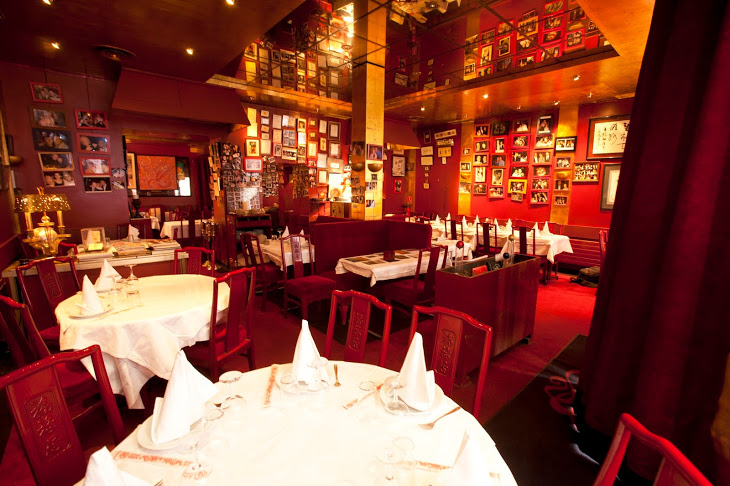 Some people are blessed with a level of charisma that can only be witnessed to be fully understood. Davé Cheung is one of those guys. The owner and head waiter of this nondescript Chinese restaurant known for its humble spring rolls, spareribs and soup, has forged relationships with a who's-who of Hollywood A-listers over the years that includes the likes of Johnny Depp and Kate Moss and the late Yves Saint Laurent. All memorialized on the red walls, Davé and his restaurant are still beloved by the rich and famous because he never alerts paparazzi to their whereabouts, earning him cult status among restaurateurs in the City of Light. 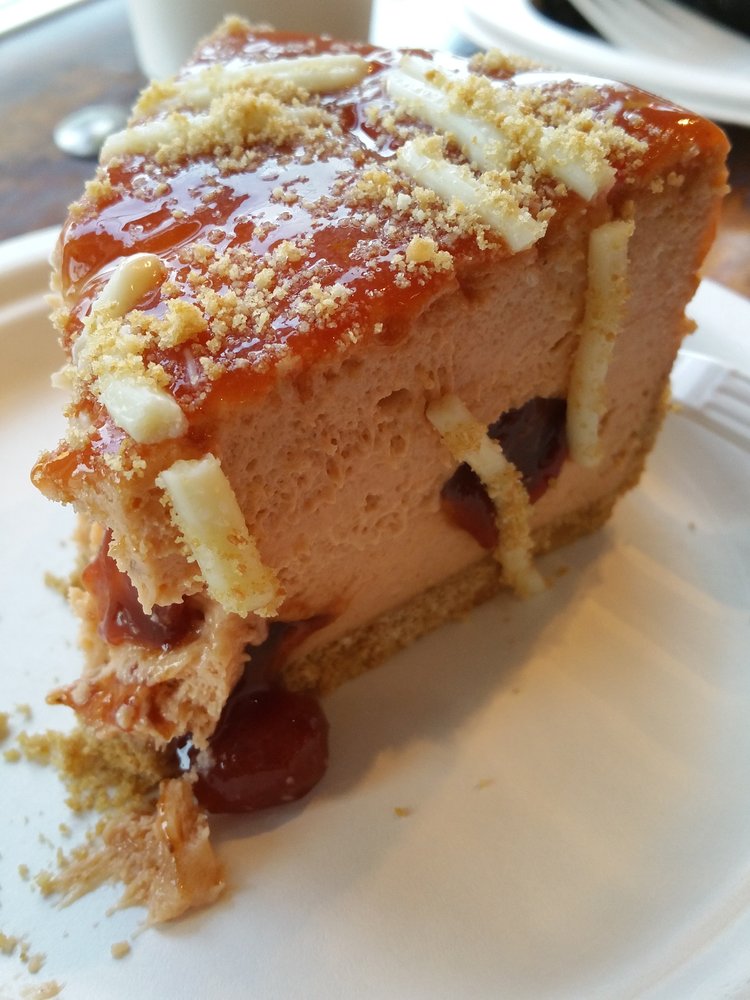 In the funky Wynwood neighborhood known primarily for its graffiti murals and warehouse conversions, is this unassuming little bake shop where locals and in-the-know visitors to the Sunshine State flock for the most delectable dessert anywhere: Fireman Derek's guava cheesecake. You won't even find a photo of this outstanding creation on their website, but if you're lucky enough to score a slice while you're there (they often run out early in the day), your life will forever be changed by its heavenly flavor. And since you're in Florida, you may as well pick up a slice of their almost-as famous Key Lime Pie. 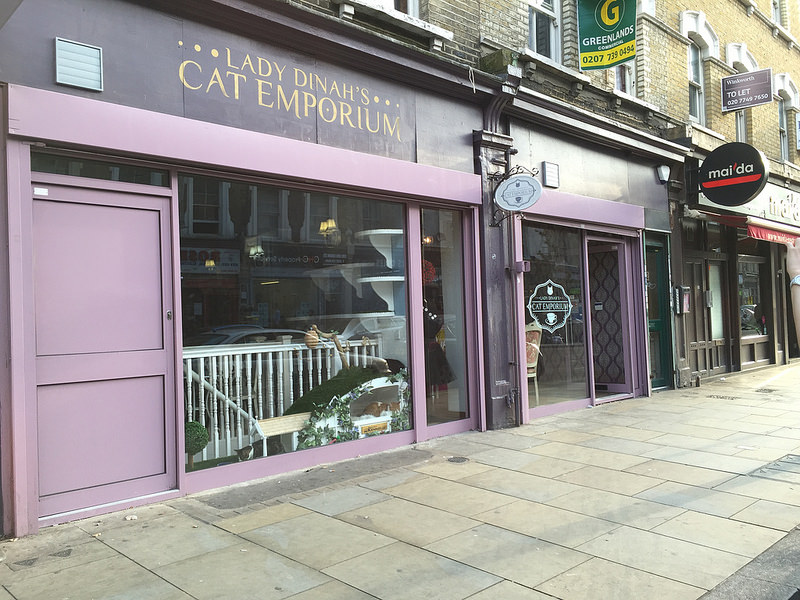 One of the first cat cafes outside of Japan, there's nowhere else in London like Lady Dinah's, a place where you can enjoy high tea while getting your weekly fix of felines. The idea was simple: set up a place where people can kick back with a scone and pet some kittens. And who doesn't love kittens? If you'd like to hang in the two-story tea house, take note there's £6 cover charge and and a minimum age of 8 for admission. 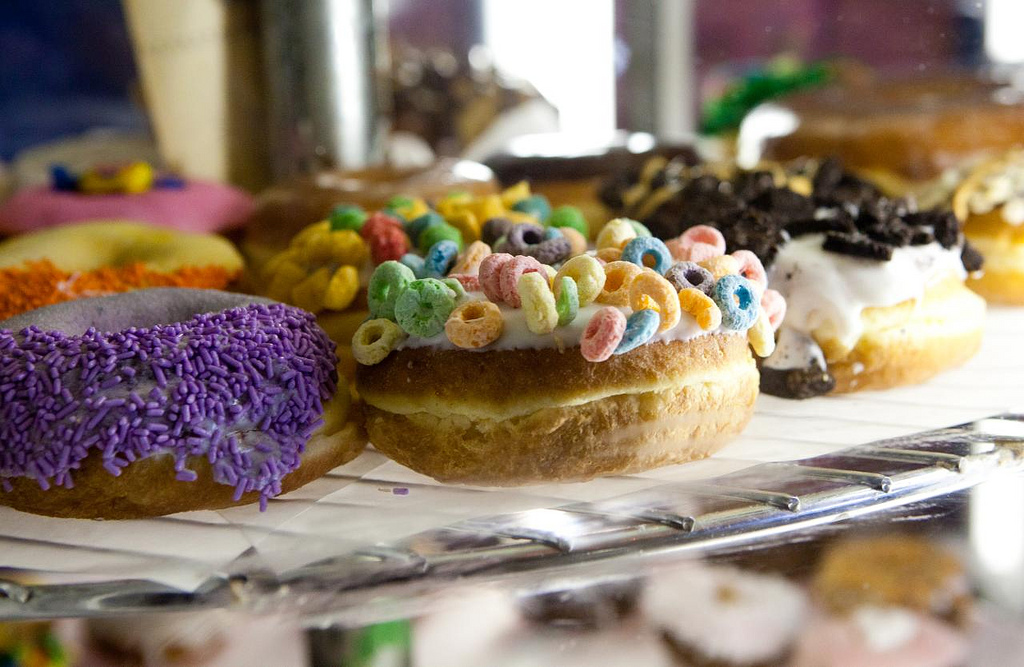 A decade ago, you'd find Powell's Books at the top of your must-do Portland itinerary. It's worth seeing, but these days, there's a new mecca for those visiting Rip City, Voodoo Doughnut. Immortalized on just about every culinary travel show in existence, that pink box is instantly recognizable, but what you didn't know was their signage was actually designed by real Voodoo Priests. If you'd like to try a "cock and balls" donut, maple bacon, or one of their other kooky creations, expect a line that stretches far down SW 3rd Avenue (at its original location). The upside? With the exception of a few holidays, they are open 24/7 for all your late night cravings. 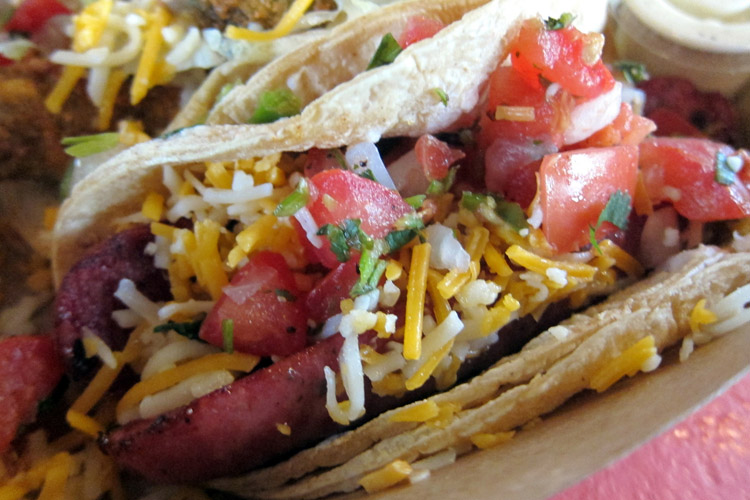 In a state as taco crazed as Texas, you may be surprised to learn that a chain reigns supreme, but Torchy's is the king of Mexican street food. Operating 30+ stores and a trailer park, their marketing is as fresh as their food, with kitschy branding, a t-shirt gun they drive around the country and a secret menu a la In-and-Out. Not convinced? Just ask their 50,000 facebook fans, hundreds of whom waited for hours in single digit temps and blizzard conditions when their first Denver location opened.