These Louisiana Restaurants Will Seriously Wow Your Taste Buds

There are foodie destinations and then there are culinary travel destinations — places that have seemingly defied the laws of physics in their pursuit to create culinary dishes that wow the taste buds and stop the space and time continuum. For most destinations, only one or two restaurants can pull off such a feat. And then there's Louisiana, a state that is literally brimming with authentic, magical cuisine at every turn. Small town restaurants stand shoulder to shoulder with restaurants in the largest of cities, showcasing the best local flavors and cooking techniques the region has to offer. Whether you're craving a turtle soup from an antebellum inn or a sloppy po'boy at a roadside bar, these are the dishes that you can't miss while you're in Louisiana. 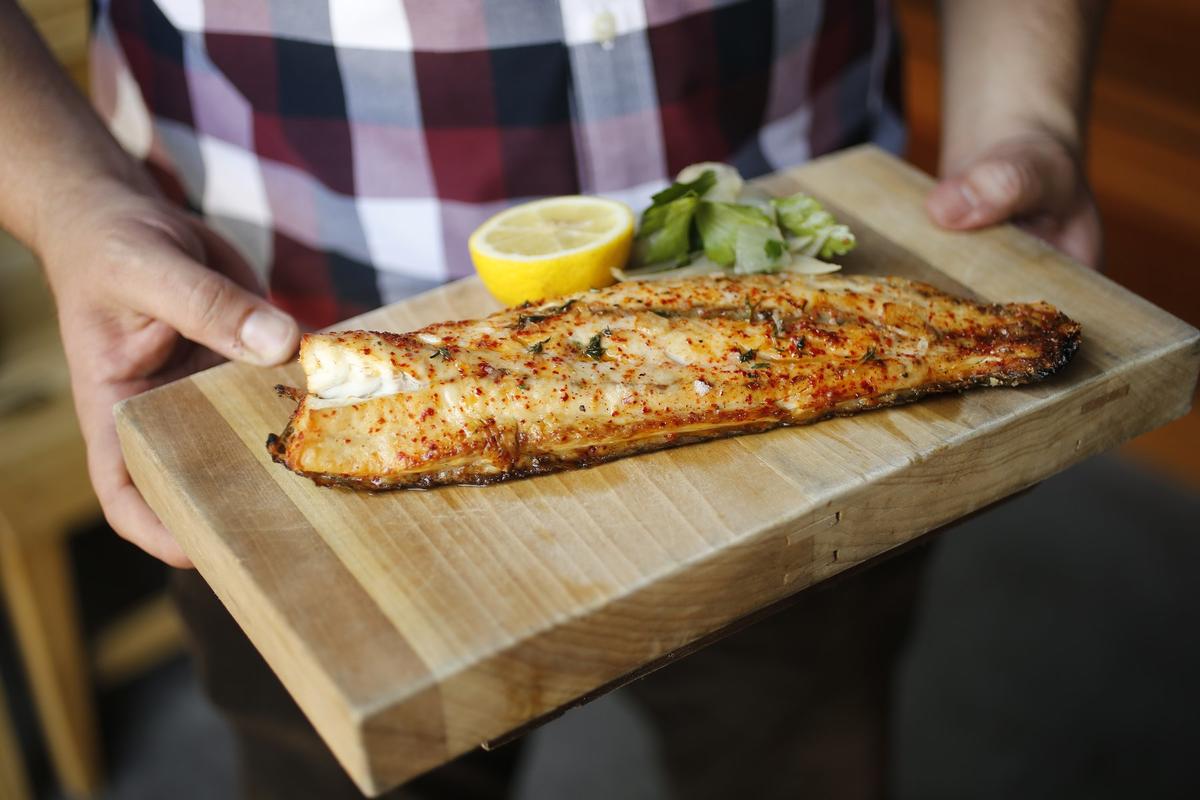 New Orleans full of culinary delights and Cochon is one of the city’s most famous. Cochon, French for “pig,” fuses Cajun style traditions with modern techniques. Featuring a range of small plates and only half a dozen entrees, it’s best to visit this restaurant with a group — or at least someone who wouldn’t mind splitting a mix of dishes — so you can truly understand why Cochon is such a showstopper. Popular favorites include the wood-fired oysters, the Louisiana Cochon and the fisherman’s style Gulf fish of the day. 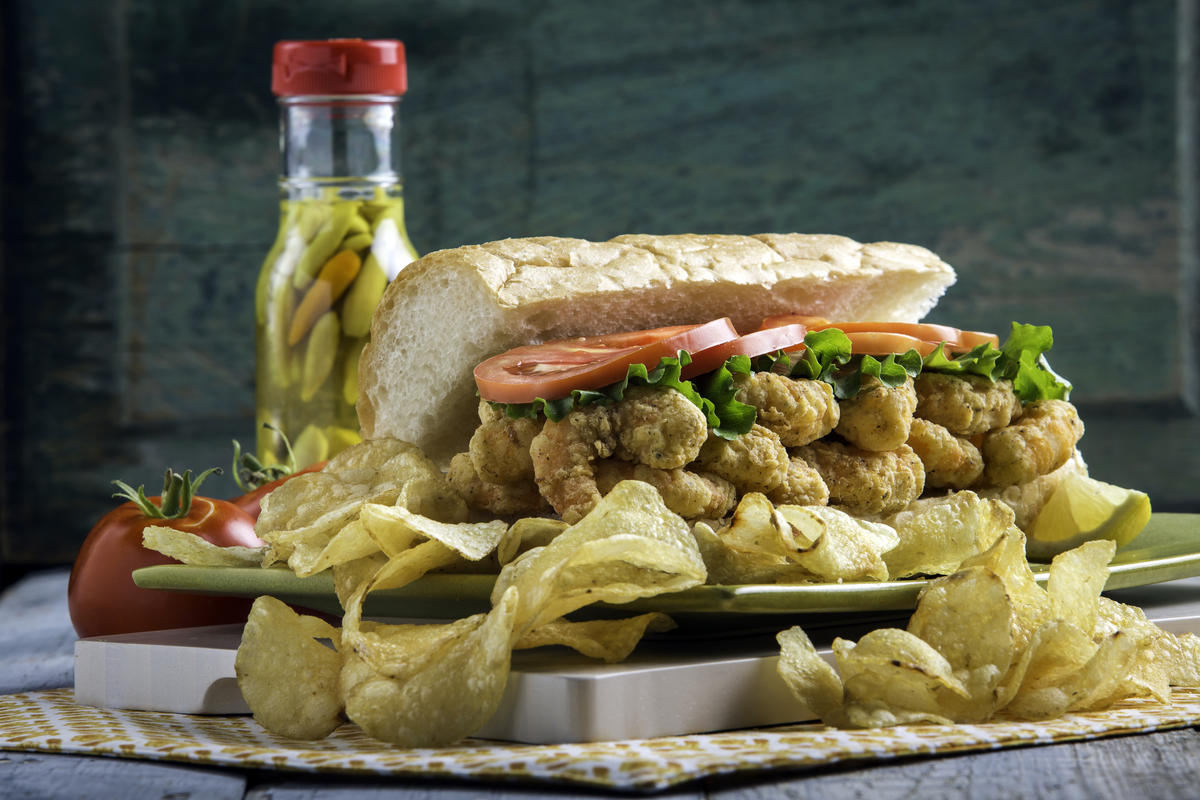 Though the po’boy was said to be invented by the Martin brothers at Johnny’s Po’Boys in New Orleans, we’re pretty sure the team at Darrell’s Famous Po’boys in Lake Charles has perfected the sandwich. Consistently ranked as one of the top three sandwiches in the state, its surf ‘n turf po’boy — dripping in gravy and butter and overflowing with shrimp and roast beef — is, frankly, divine. 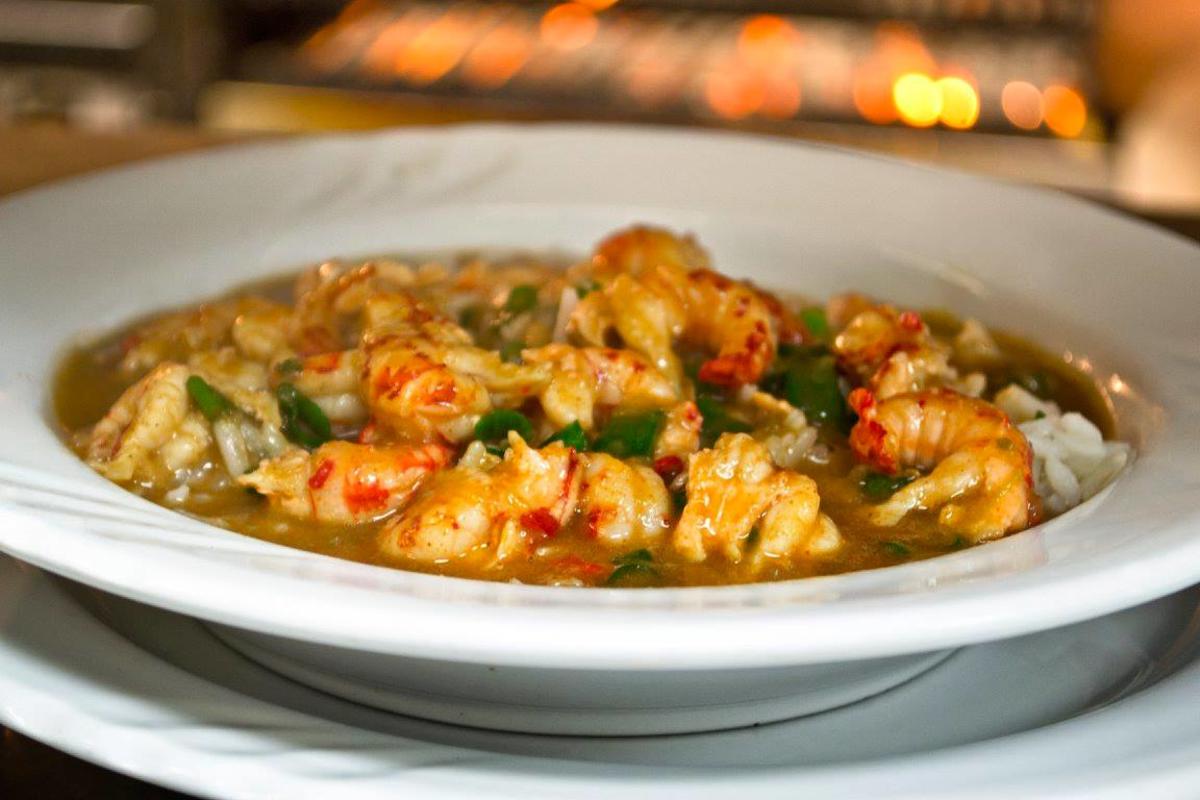 Considered the best seafood restaurant in all of Baton Rouge, Louisiana Lagniappe’s fresh seafood (as in just-off-the-boat fresh) consistently draws in the crowds. You’ll want to be sure to sample its baked oysters and signature seafood gumbo before moving on to one of the sautéed fish entrees. If you can, try to save room for dessert too. You surely won't be disappointed! 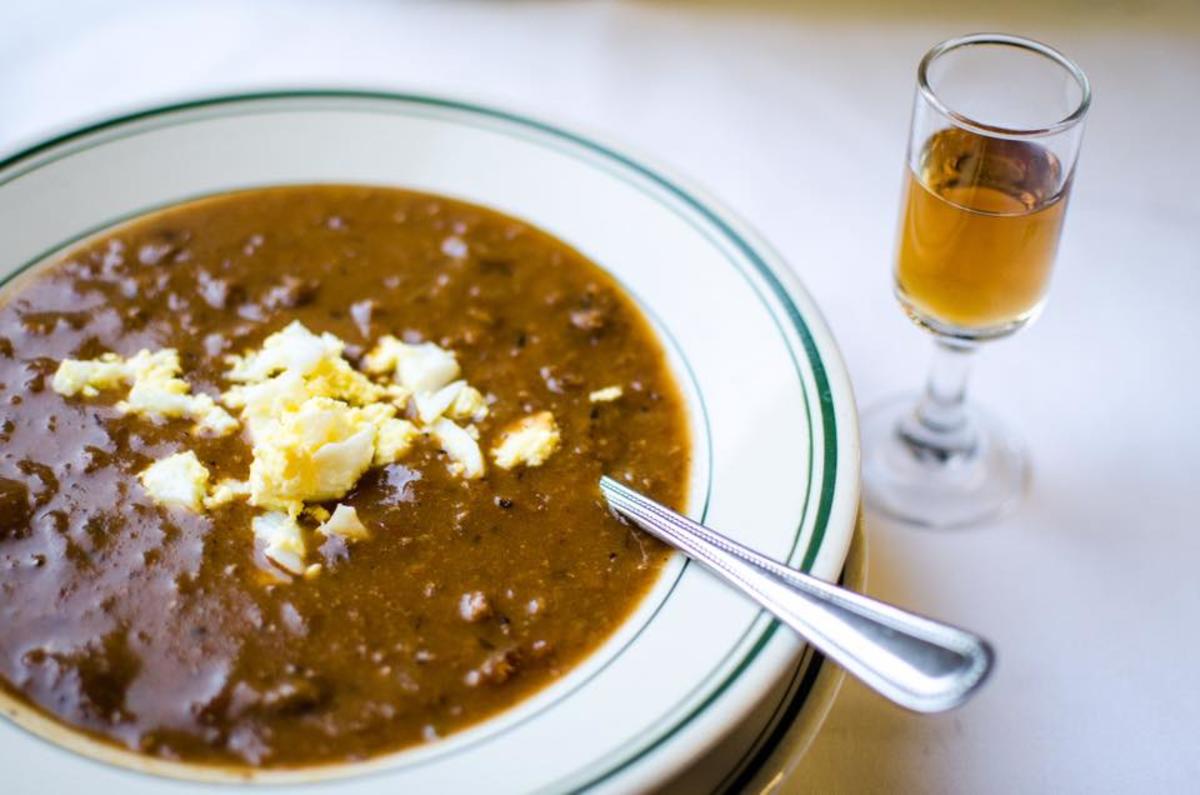 New Orleans garners a lot of press for its food scene — and rightfully so — but those in the know will tell you Lafayette is a foodie destination that shouldn’t be overlooked too. Case in point, Café Vermilionville, a restaurant set in an inn that precedes the Civil War. Now registered as a historic landmark, Café Vermilionville creates award-winning dishes, like crawfish beignets, turtle soup and Steak Louis XIII that are sure to make your taste buds go wild. 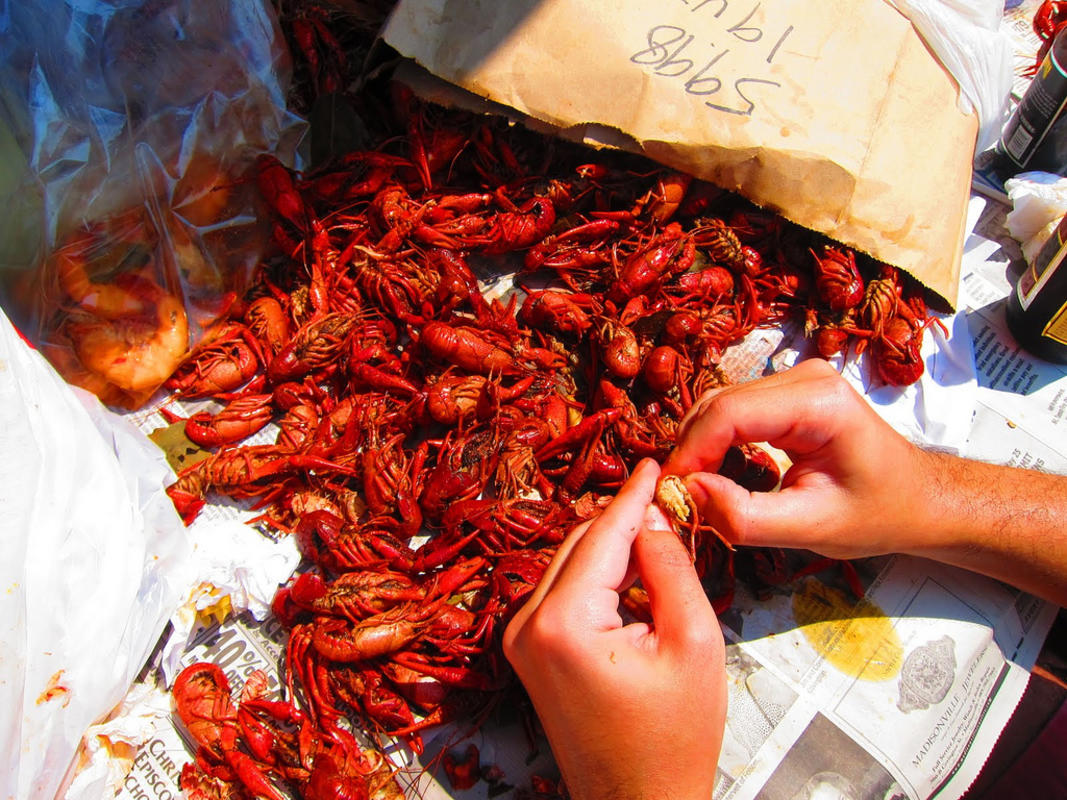 No matter how many fine dining establishments there are in Louisiana, we’d wager every Louisianan will tell you their favorite dining experience of the year occurs outside at a newspaper covered picnic table with a heaping plate of crawfish in front of them. No town does a crawfish boil like Breaux Bridge either. Located just outside Lafayette on the banks of Lake Martin, the town hosts its annual Crawfish Festival every May, but you’ll also find plenty of roadside stands where you can purchase crawfish along with the red potatoes and corn for a meal fit for a king. 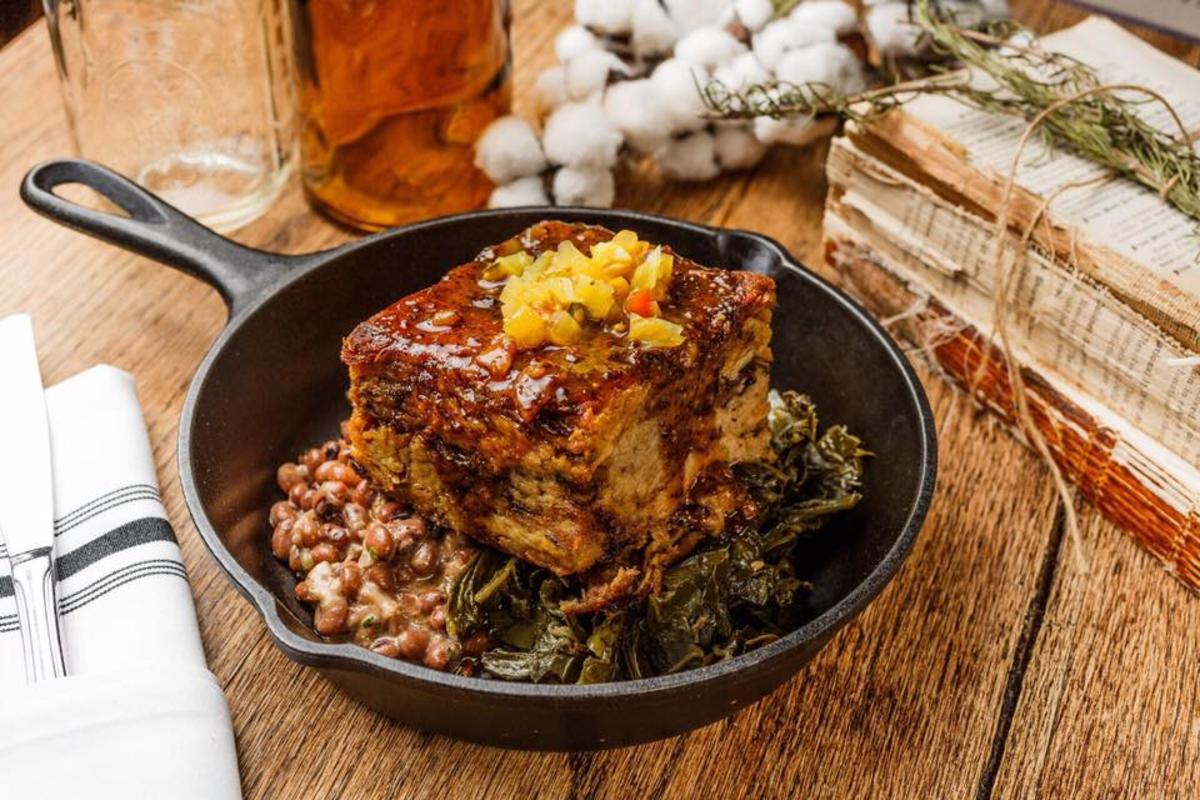 Hailed as one of the “Great Chefs of Louisiana,” Cotton’s Chef Cory Bahr works some serious magic in his Monroe-based restaurant. Transforming Southern classics like biscuits, grits and boudin into marvels, Chef Bahr prides himself in his creative approach to Southern staples. Showcasing local ingredients throughout the menu, Chef Bahr’s Cochon du Lait and duck wraps are must orders. Wrapped in bacon, glazed in local honey and smoked until perfectly tender, the wraps are a true delight. The slow cooked pork and black eyed peas from the Cochon du Lait, meanwhile, are out of this world.

As one of Louisiana’s oldest cities, Natchitoches has a tendency to stick to tradition. It’s just one reason why Lasyone’s meat pies have been a local staple since 1967 in the Cane River area. The other reason? They’re really that good. Stuffed with a mixture of pork and beef and then deep fried until golden, its famous recipe (which actually dates back to the Civil War) hasn’t changed much since it first opened its doors. Critics rave this is the restaurant to go to for authentic Cajun cuisine — and you will too.

7 Things You Didn't Know About Louisiana (But Should)