7 Things You Didn't Know About Louisiana (But Should)

By now, you've definitely heard of NOLA's French Quarter, the New Orleans' Saints and those famous Gulf-sized, fresh shrimp, but there's plenty more to the state of Louisiana. From the best time of year to visit to the local legends, here's just a taste of what's waiting for you in the boot-shaped state in America's South. 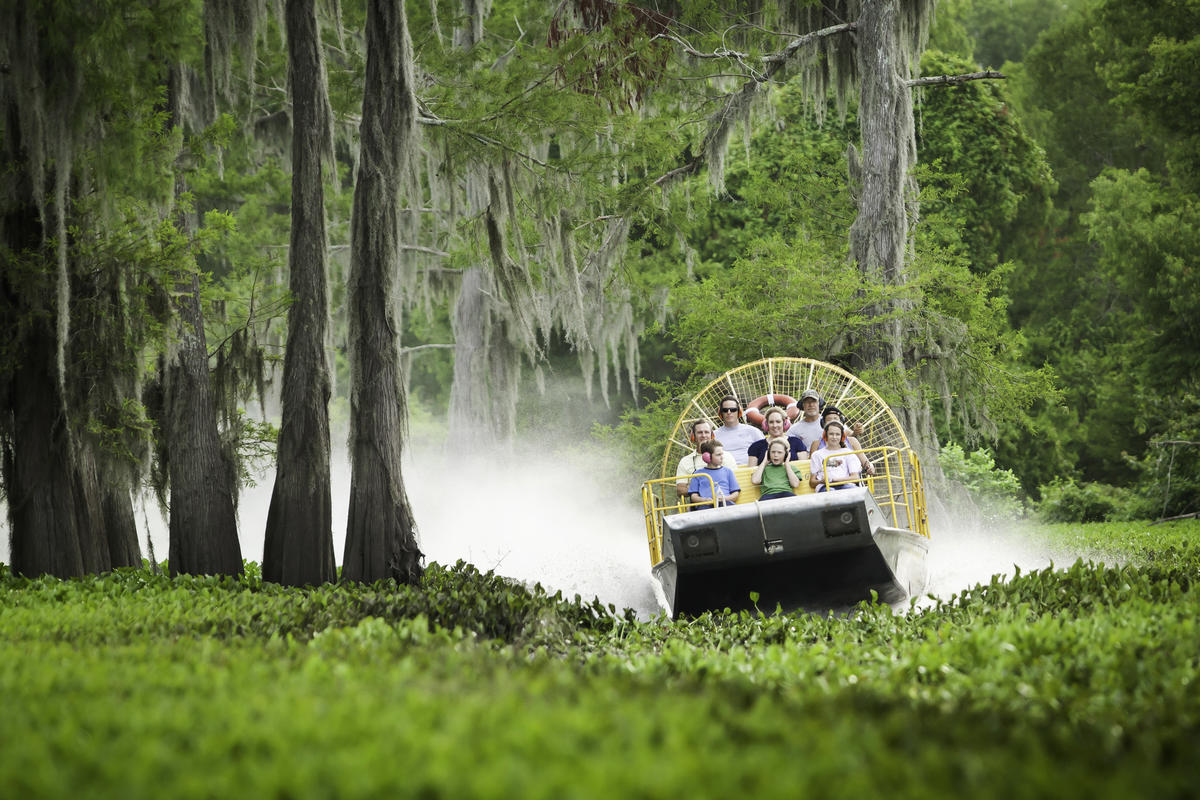 It's Magical in the Fall

The heat and humidity can take a toll in the spring and summer, and that's just one of many reasons why fall is absolutely magical in Louisiana. Between football season and oyster season, Halloween and fall festivals, you'll find plenty to experience across the state. Meanwhile, animal lovers and birders will especially love visiting the marshes and the swamp, where baby alligators born in the spring are typically around a foot in size (perfect for photos!) and much more active, making for more exciting boat tours. 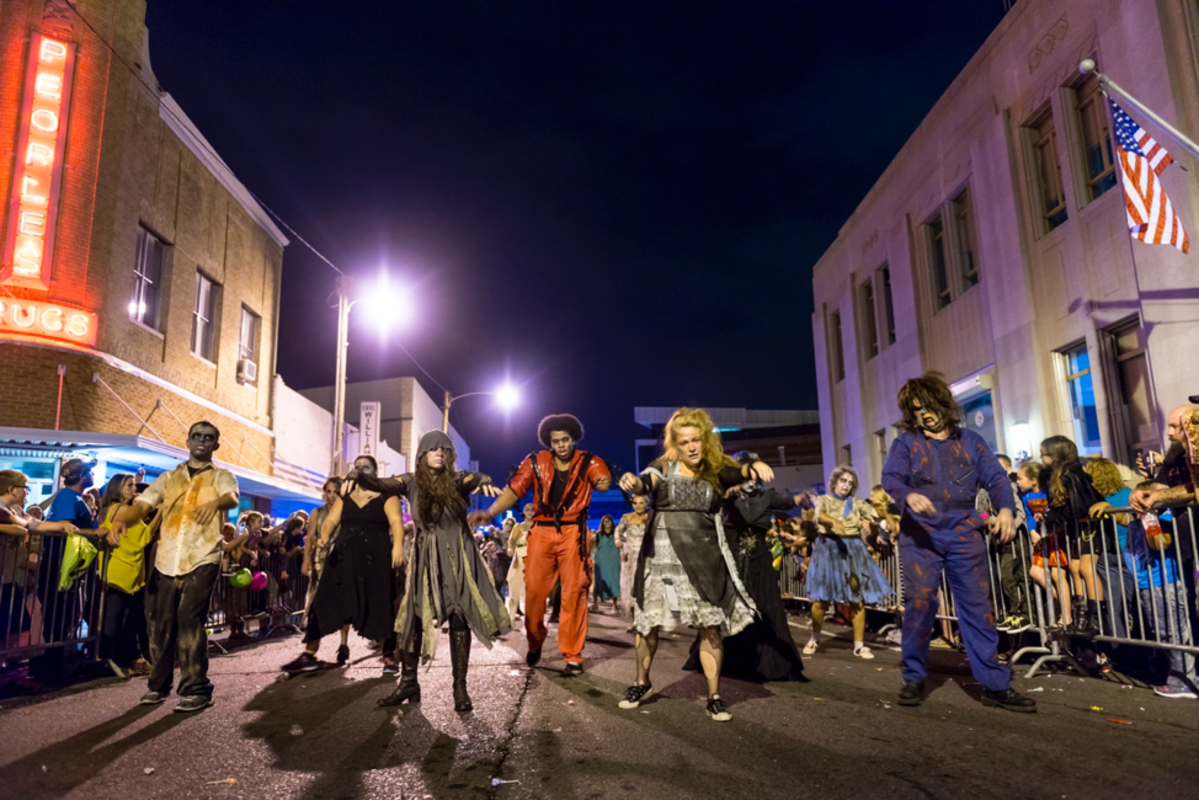 No Need to Beware of the Rougarou

To little surprise, Spanish and French folklore are very prevalent across Louisiana, and few tales are as eerie as that of the Rougarou. Said to walk the swamps and bayous of South Louisiana and transforming into full wolf form at nighttime, the lanky, dark-eyed, blood-hungry werewolf legend captivates the young and the old. Today, the Rougarou is celebrated annually in Houma every October. It's family-friendly, so don't worry about getting too frightened, and there's so much to do and see, including live music, tasty food and a costume contest. 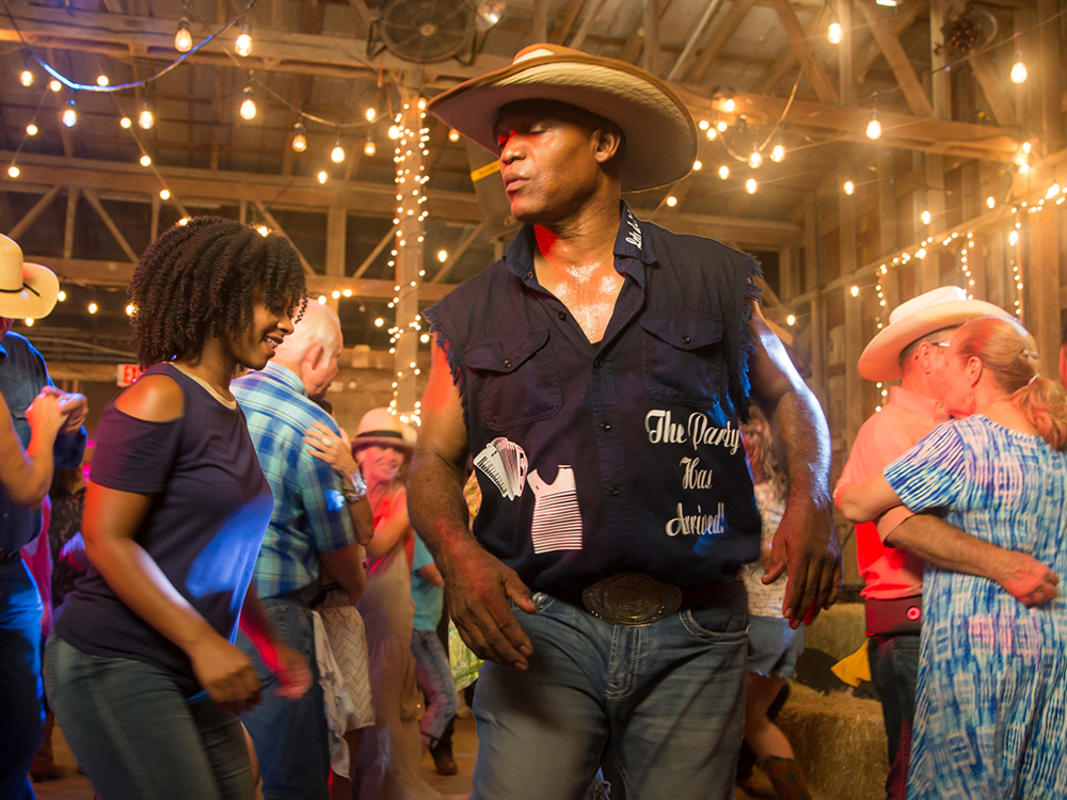 Opelousas is the Zydeco Dancing Capital of the World

The foot-tapping, knee-slapping inducing music known as Zydeco can be heard throughout the state but especially in Southern Louisiana's Cajun Country. Featuring violins, accordions and washboards (also known as frottoir in Louisiana), live performances draw large crowds itching to demonstrate their two-step. Before you attempt to show off your moves at one of the many festivals or dance halls in the region, learn from the pros at the Holy Ghost Catholic Church, where you can get free dancing lessons. You'll be surprised what you can pick up in just one hour! As an added bonus, you can tell your friends you've been to a place called Opelousas, which is perhaps one of the most fun town names to pronounce. 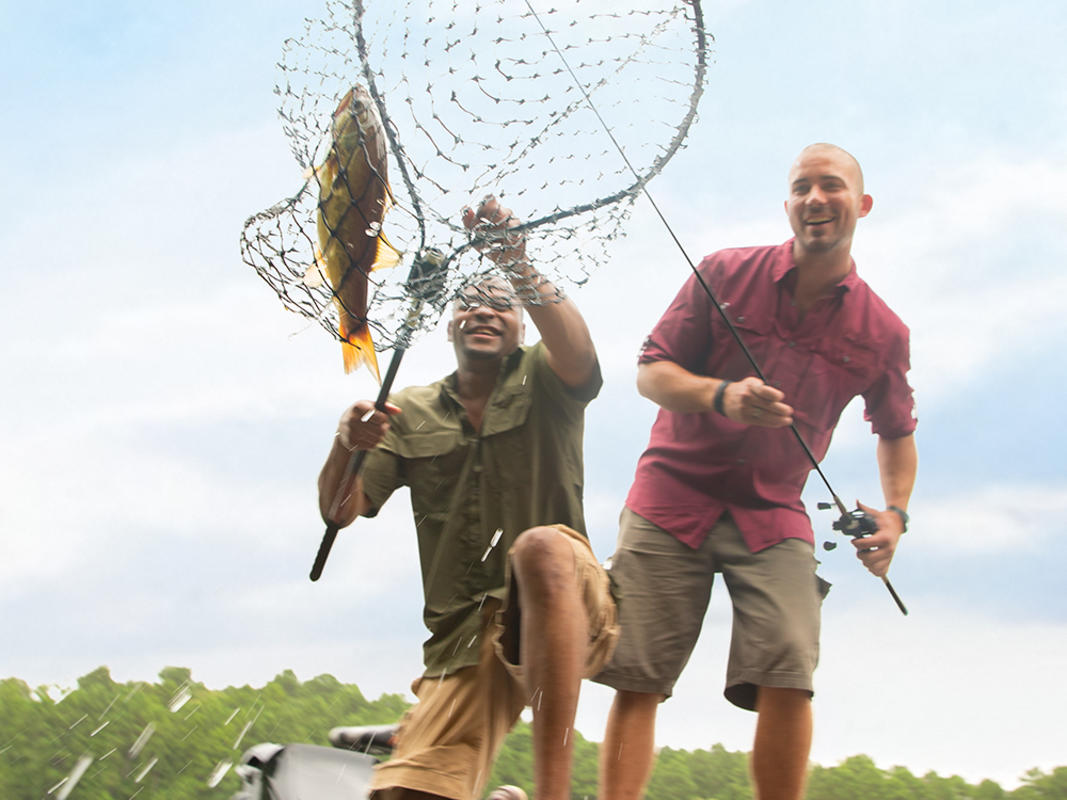 Louisiana Has Its Own Outer Banks

Louisiana has its own version of the Outer Banks called the Chandeleur Islands. The thin sand masses stretch for a vast 50 miles off the southeastern shores of Louisiana, not too far from New Orleans, and form part of the second oldest wildlife refuge in the country. A prime fishing spot, adventurers can also kayak, boat and laze in the warm Gulf Coast waters around these beautiful, sun-soaked islands that are sure to change your view on the state. 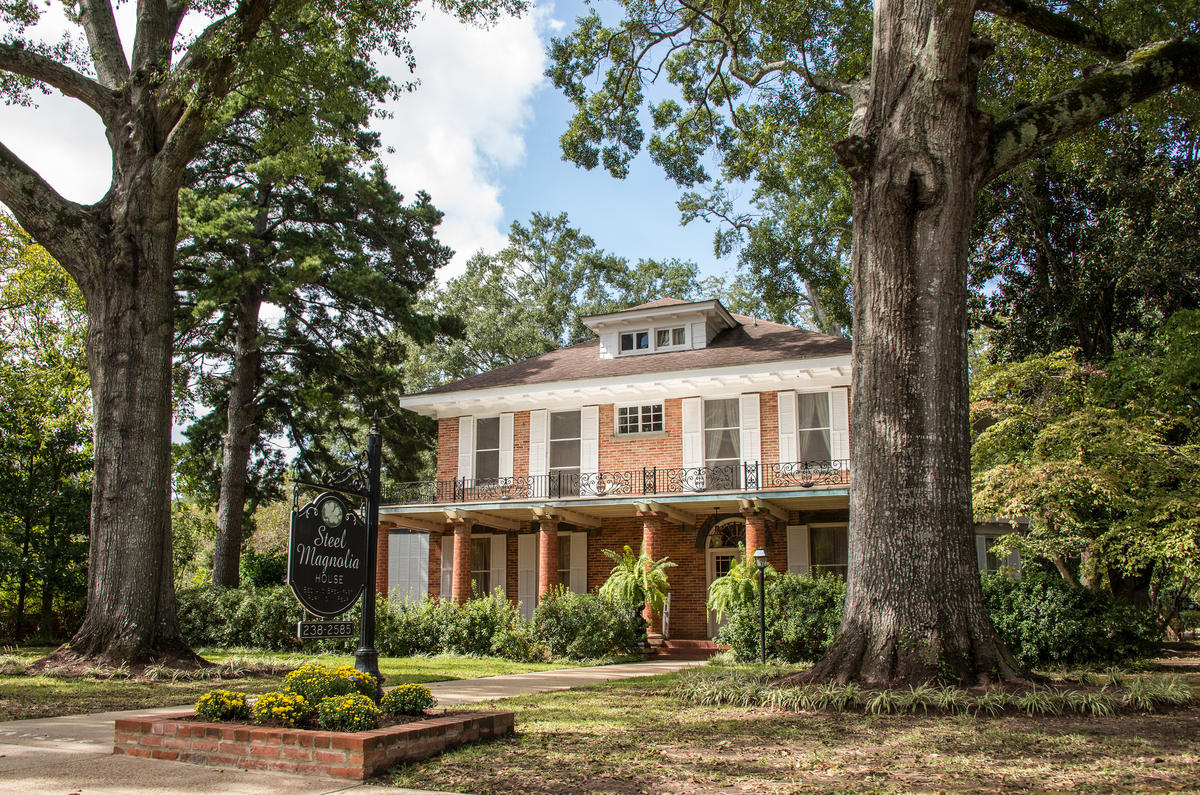 Films Galore Have Been Shot in LA

More than 2,500 films have been shot across the state, and we're not just talking about Steel Magnolias either. The jungle scenes in the 1918 release of Tarzan of the Apes were shot there, as well as films like Beasts of the Southern Wild, 12 Years A Slave, Monster's Ball, and of course, A Streetcar Named Desire. Additionally, several TV shows have chosen a home base in Louisiana, like True Blood and Duck Dynasty. If you're a serious movie buff (or you're just interested in seeing movie sets!), click here to plan your own film trail across the state — just don't forget the popcorn. 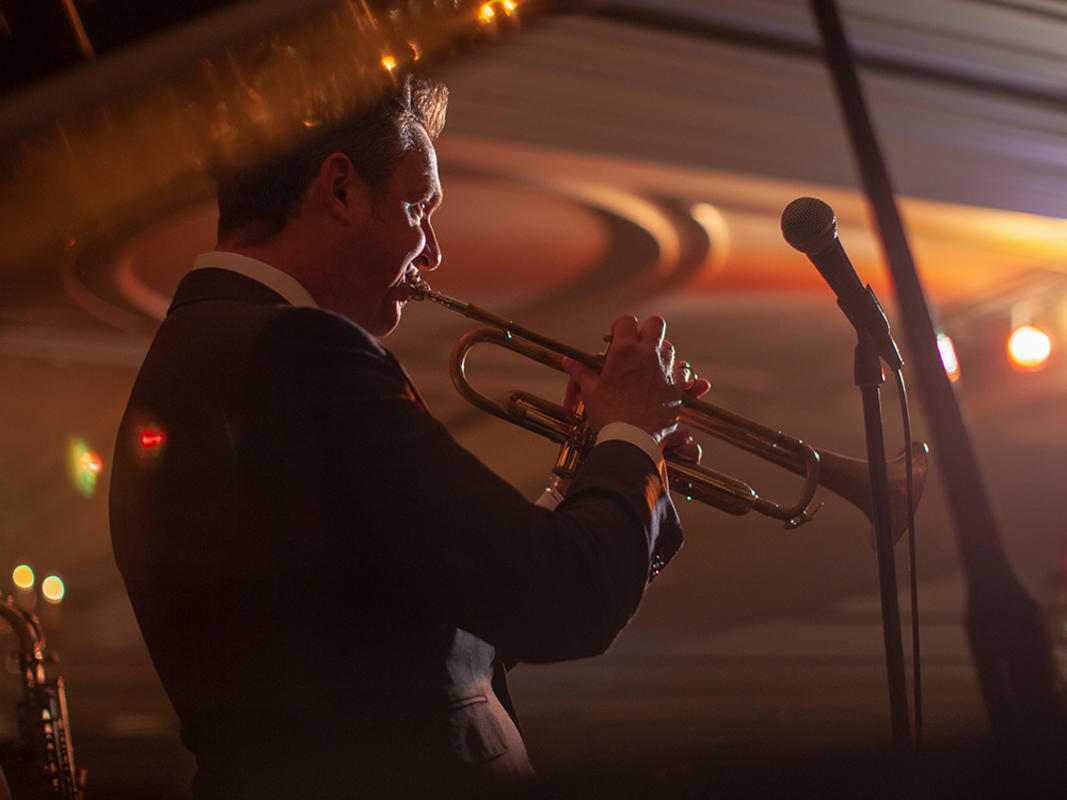 Country superstar Hunter Hayes is of legal age now, but back when the Breaux Bridge native was under 21, he was able to perform at alcohol serving nightclubs, thanks to the Roddie Romero Law. GRAMMY® winner Roddie Romero, when nine years old, virtually had this law written for him, which states that any professional musician can enter such a nightclub as long as their parents tag along. Since then, a slew of singers and musicians have been able to perform in venues across the state. Are you a professional musician under 21? It's time to tour Louisiana. 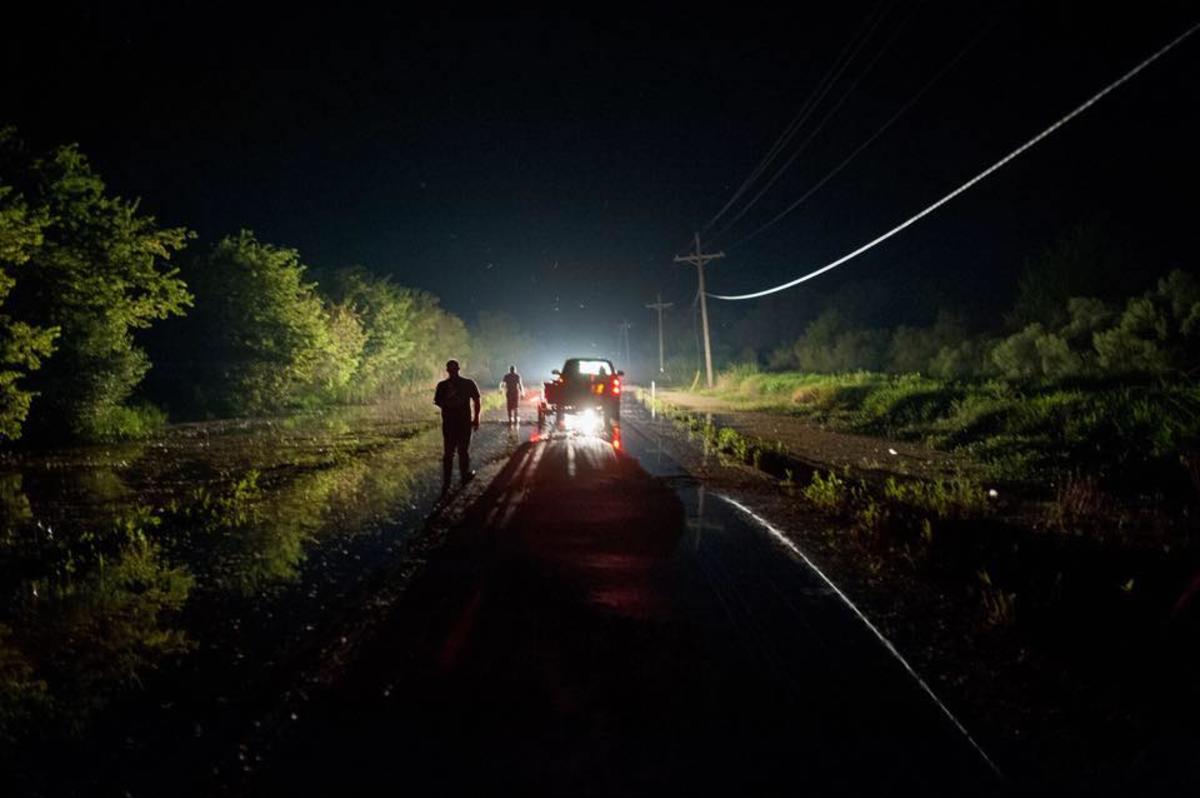 Cajun makes most people think of shrimp, gumbo or Mardi Gras. But did you know that Louisiana has its own self-named Cajun Navy? This group of volunteers fires up their personal fishing boats (after all Louisiana is known as Sportsman’s Paradise), after hurricanes and floods and starts rescuing moms, dads, kids and pets. The folks of the Cajun Navy epitomize Southern hospitality and form a community patrol that is always ready to spring into action.Their work isn’t exclusive to only Louisiana either. They were among the first responders in Houston when Hurricane Harvey hit, and most recently they deployed to North Carolina to assist with Hurricane Florence.

How to Learn More

Isn't it obvious? Visit Louisiana this year to embrace the hometown pride, quirky festivals and wide-open spaces for yourself. Click here to start planning your getaway today.

More than Mardi Gras: A Guide to Louisiana’s Marvelous Festivals