Louisiana is a smorgasbord of distinctive and uniquely satisfying culinary dishes and it’s one of the few states you could literally eat your way through. Before you settle down to a plate of happiness, though, you need to learn some lingo. There’s a world of difference between Cajun and Creole cooking, and, no, you cannot use the two words interchangeably.

It all comes down to the origins of Louisiana. As a quick history lesson, Louisiana wasn’t just founded by the French; Spanish, African, and Caribbean cultures also had an influence on the cuisine, traditions, and religion in the area. Although Creole comes from a French word, it actually fuses French, Spanish, and several African and Caribbean cooking techniques together to create the distinctive dishes for which the state is known (think: jambalaya). Cajun, on the other hand, is more rural and hearty, the base of the thick stews and meat dishes Louisiana natives are so found of, like gumbo.

Perfecting the art of spice takes generations of work and hungry stomachs so Louisianans are quite proud of their cuisine.

Here are a few tips to take with you before eating your way through the bayou: 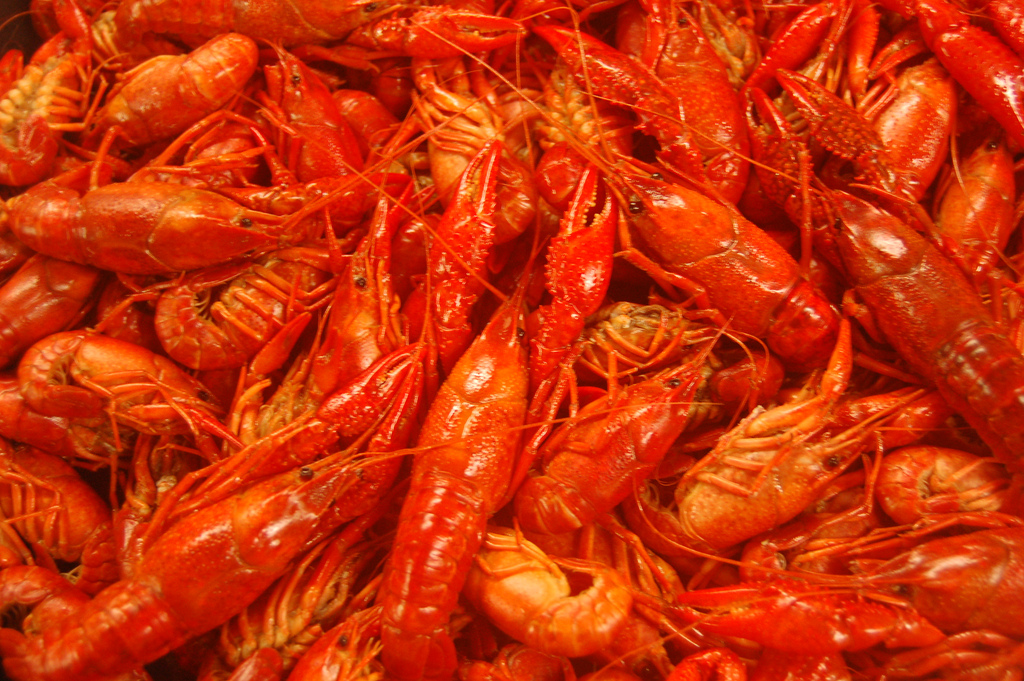 Crawfish season is the equivalent to Christmas

To be fair, crawfish — or crawdads — season is the spring, but that doesn’t stop it from being one of the most highly anticipated events of the year. A true Cajun crawfish boil is simplistic in the ingredient but heavy on the spice, and not a bit of the crawfish meat is wasted. Sucking off the heads, snapping the claws, and going after the tails are a messy way of life. A piece of corn and red potatoes on the side, and you’ve got the recipe for perfection. 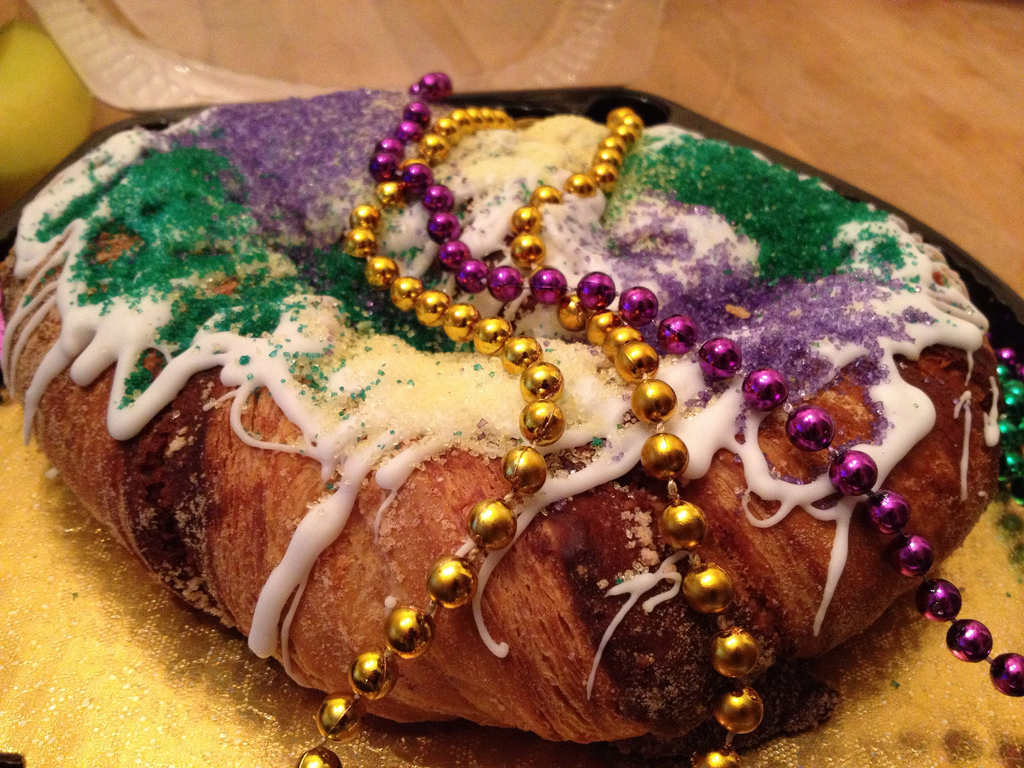 Yet another thing to love about springtime, Mardi Gras season marks the beginning of King Cake season. A Danish-like sweet bread braided with cinnamon sugar and adorned with a thin layer of purple, gold, and green icing, a king cake should be served fresh and warm, just like the locals like it. The only catch: If you find the baby Jesus in your slice, you have to buy the next king cake. 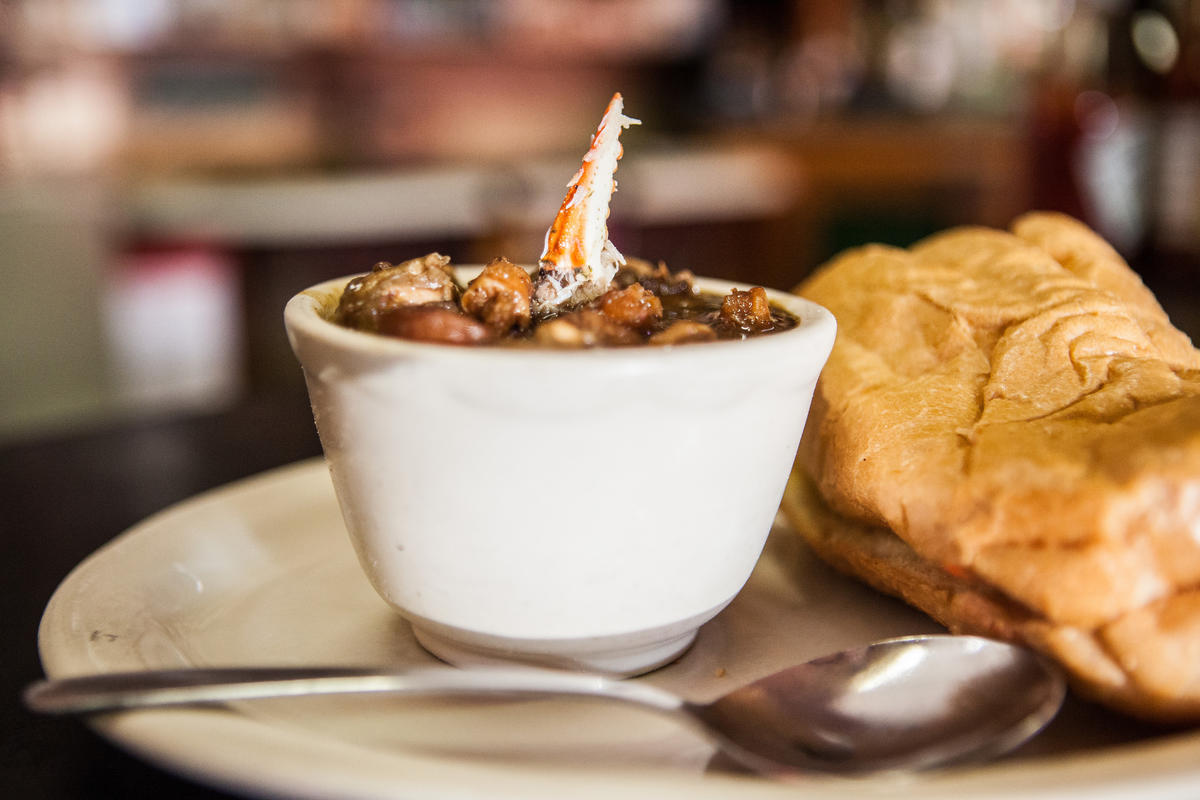 It’s all about the roux in gumbo

Depending on which part of Louisiana you’re visiting, you could have a completely different gumbo recipe, but one thing everyone can agree on is the roux remains the most important part of the dish. The thickening agent made from flour, bacon fat or oil, one misstep and your roux can go from too dark in flavor and color to too thin and brothy in a split second. A good cook learns patience while cooking gumbo and is careful to provide the perfect balance of flavor, every time.

Get a Kick out of Avery Island, TABASCO Sauce’s Homestead

5 Outdoor Adventures Everyone Should Experience in Louisiana

From Swamps to Sugarcane: 4 Must-See Attractions in Baton Rouge