The Top 5 Things to Do in Williamsburg

Watch history come to life and experience18th-century America at Colonial Williamsburg, the nation’s largest living history museum. Visit Jamestown Settlement’s galleries, film and outdoor interpretive areas, and Historic Jamestowne, where John Smith and company established the first permanent English colony in the New World. Then, travel to Yorktown Battlefield, Yorktown Victory Center and Historic Yorktown to learn more about the Revolutionary War’s most decisive battle. This is America’s Historic Triangle, and there’s no better place to have fun exploring our nation’s rich history. 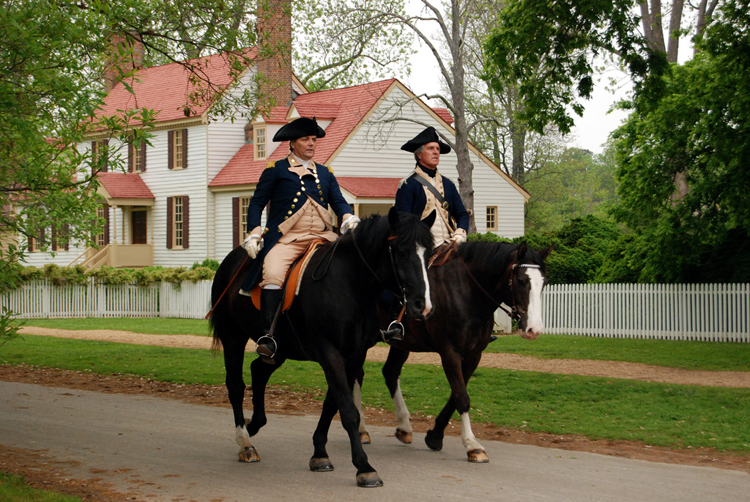 The nation’s largest living history museum encompasses 301 acres and includes 500 some buildings, homes, stores and taverns reconstructed and restored to their 18th-century appearances; dozens of exhibition sites; actors practicing 30 historic trades and domestic crafts; historical interpreters and characters; and 90 acres of gardens and greens. The interactive, live-action drama Revolutionary City is offered daily from mid-March through the holiday season. 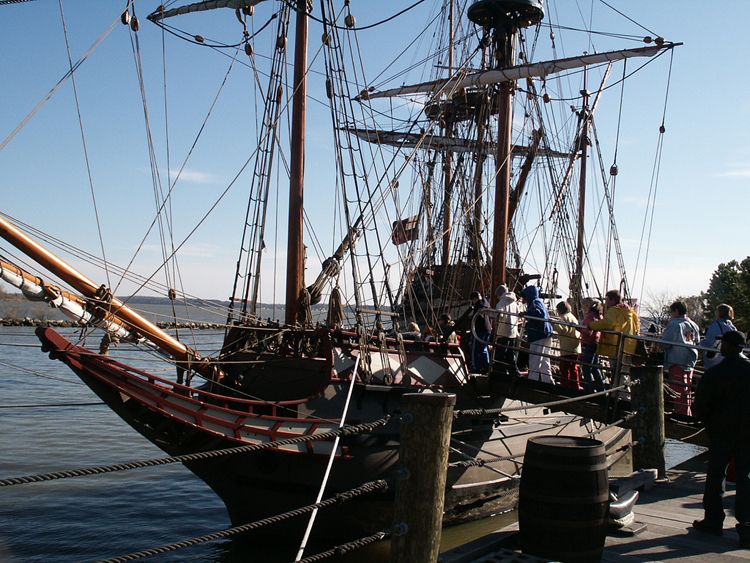 Founded in 1607, 13 years before the Pilgrims landed at Plymouth, Jamestown served as the capital of Virginia throughout the 17th century and saw the establishment of the language, customs, laws and government practiced in our nation today. Today, the National Park Service and APVA Preservation Virginia preserve and interpret our nation’s roots at Historic Jamestowne, the site of America’s first permanent English settlement. 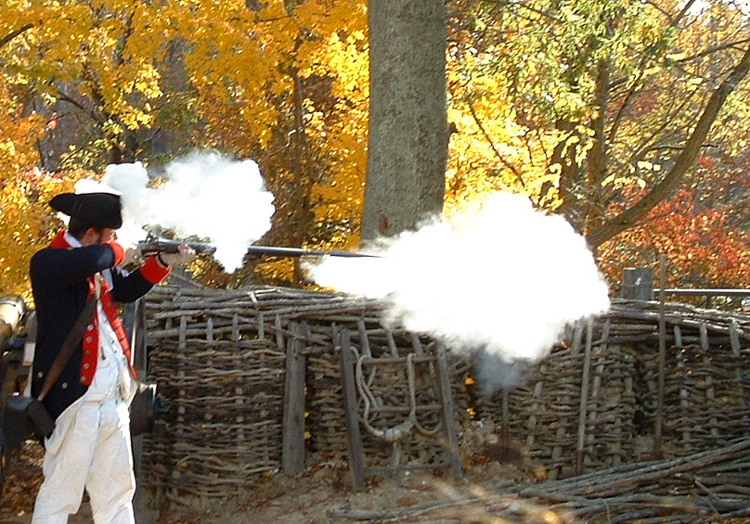 To gain an understanding of events that led up to America’s war for independence and the impact of the battle upon the ordinary men and women, start your tour at the state-operated Yorktown Victory Center, a museum dedicated to the ins and outs of the American Revolution. 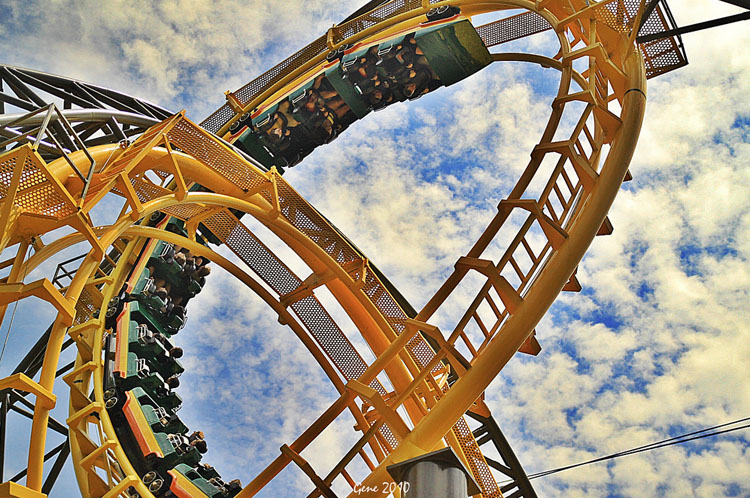 When you need a break from the history lessons, let loose at Busch Gardens. Come in the fall for their incredible Oktoberfest Village complete with restaurants, games and performance areas. Don't miss the new psychological thrill ride, the Mäch Tower™, which lifts riders nearly 240 feet into the air and drops them at breathtaking speeds. 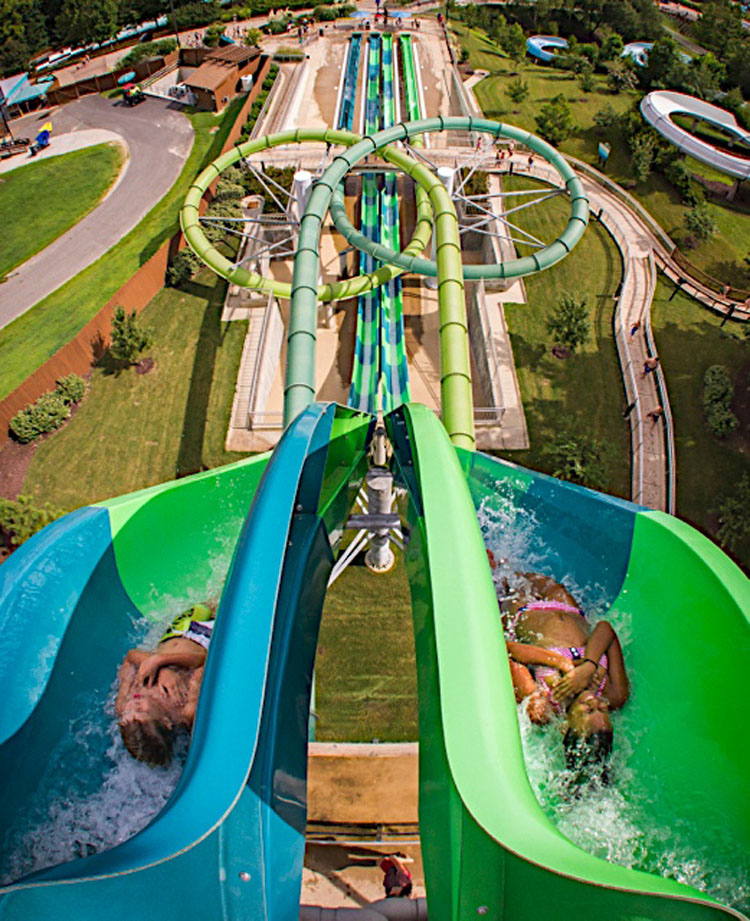 Get ready for a wave of adventure because guests are in for the slide of their lives at the mid-Atlantic’s largest water park. Don’t miss the epic new Vanish Point℠, a 75-foot drop slide, joining 43 acres of pools, kiddie play areas, lazy rivers, and other water rides. Be sure to swing by “Rock ‘n’ Roll Island,” which has nearly 600-feet of body slides, a 700-foot lazy river and a 9,000-square-foot pool all set to a 1950s and ‘60s surf theme.

When Shopping Becomes Cardio, Entertainment and Everything in Between