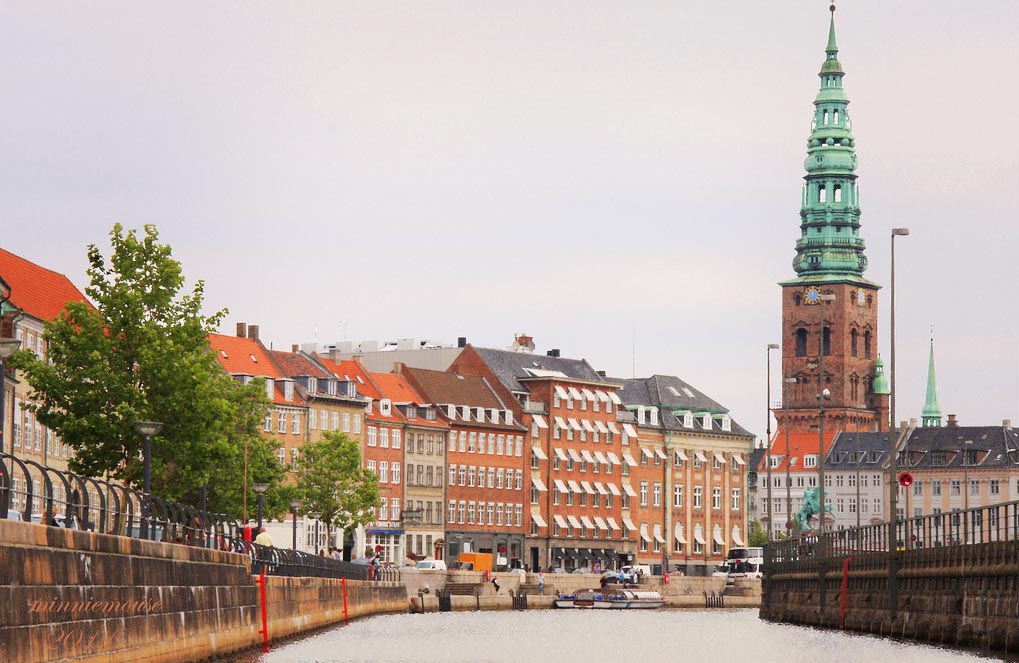 The weather may not be the prettiest and the food may not be everyone’s cup of tea, but somehow year after year, Denmark manages to rank in as the happiest country in the world.

Denmark is the southernmost country in the Nordic region, which also includes Norway, Finland, Sweden and Iceland. Located between the North and Baltic seas, Denmark has a seaport vibe and a large ferry system allowing for a fairly stress-free and fast travel to and from Denmark.

Despite the bitter chill and few hours of daylight of a winter in Denmark, the Danes keep happy in knowing where their priorities lie: family and friends. Some Danes even look forward to the winter, preferring to bundle up and drink hot tea in the comfort of their home, or to ice-skate in Copenhagen's popular (and the world’s second oldest) amusement park called Tivoli Gardens.

The Danish have the essentials down pat: The government values safety first and foremost, which explains the virtually nonexistent crime rate. But, it’s the value of family, friendships, and health that help the Danish society to flourish. It is unlikely that you will find a Dane who does not own a bike or one who meets frequently, if not every day, to eat with friends and family.

Happiness is contagious in Denmark. Embrace the Danish spirit with one of these activities while you’re visiting. 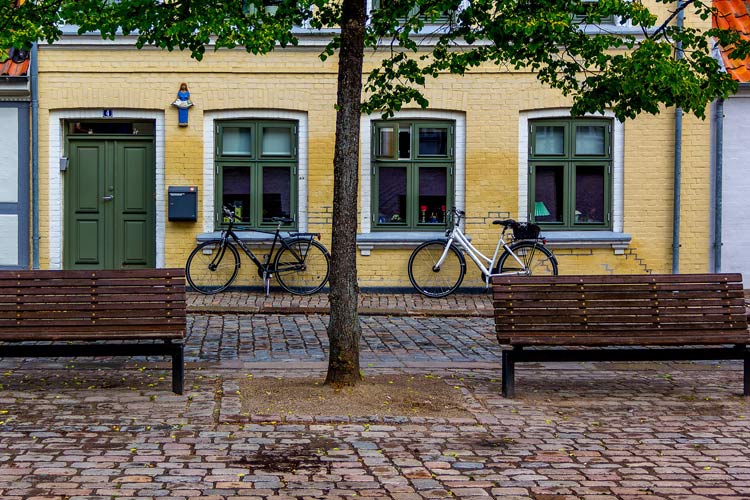 There’s something especially wonderful about biking besides a flower field with a view of one of the Danish windmills in the distance. The unofficial motto in Denmark: If it can be reached by bike, use it. Fresh air does a body good after all. Most all of Denmark is accessible by bike, and it’s not unknown for tourists or locals to bring their bikes with them on public transport. To add to the happiness, the likelihood of biking uphill is slim to none. The highest point in the Nordic country is just 561 feet! 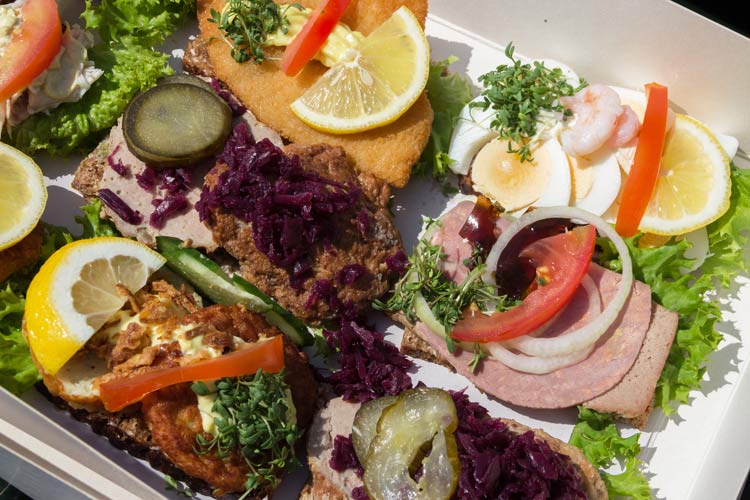 To the tourist, fish is the only thing on the menu in Denmark. To the well-seasoned traveler, it’s just the tip of the iceberg. Danish cuisine has evolved over the years to focus more on the farm-to-table dining experience. You’re guaranteed to find yourself enjoying the freshest vegetables, fruits, and, yes, fish every time. 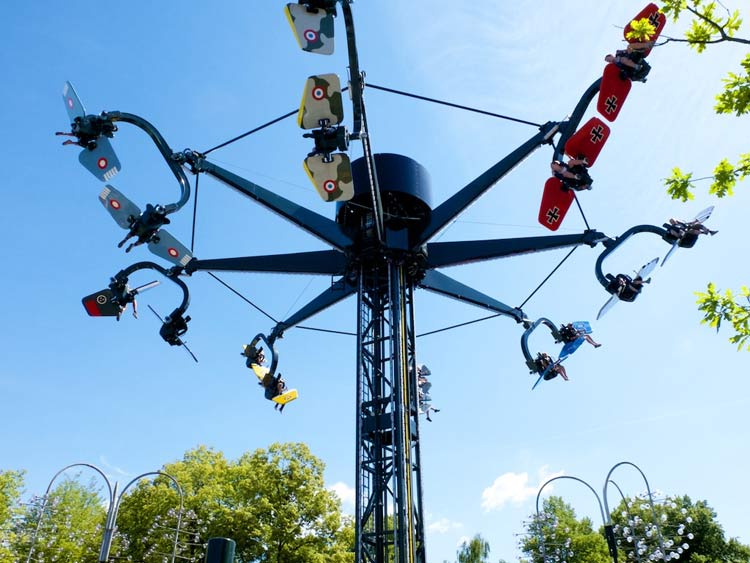 Embrace the past — and feel like a kid again!

Denmark has no problem celebrating its past, but looking forward to its future. Take Bakken as an example. Just a little outside Copenhagen, Bakken is the world’s oldest amusement park where summer visitors can enjoy authentic Danish cuisine and spend several hours playing games, enjoying the rides, and even getting a brief history lesson or two. 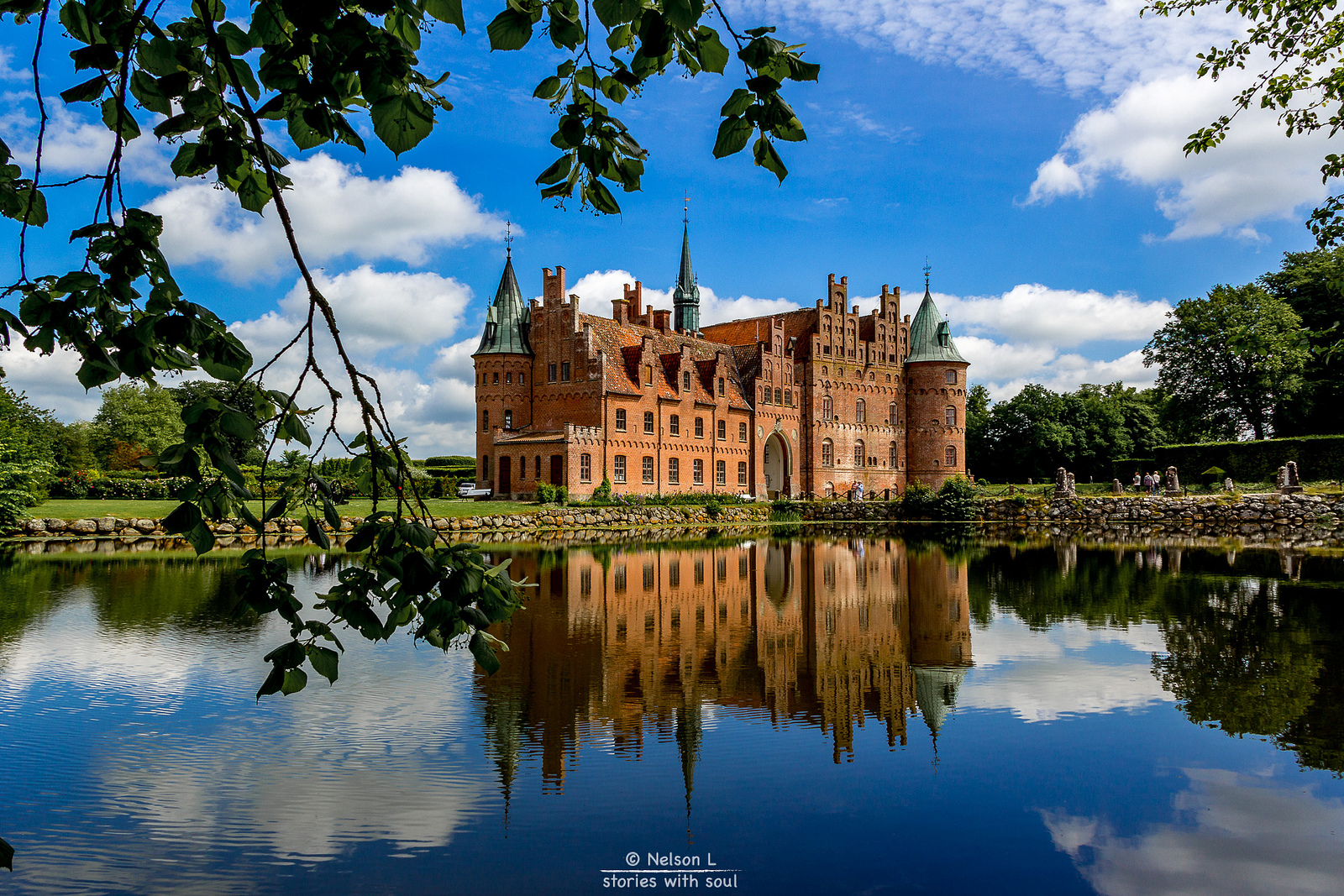 Make believe at one of the castles

Denmark isn’t afraid to celebrate happily ever afters. Copenhagen's Little Mermaid statue, for example, is a sculpture designed after the fairytale written by Danish author Hans Christian Anderson. But you can’t fault the Danes wanting a little fantasy. Some of their most popular tourist destinations are the castles, which are still used by the ruling monarchy today. Roseburg Castle, Christiansborg Palace, and Kronborg (the setting for Shakespeare’s Hamlet) are just three of the most popular for modern-day visitors. 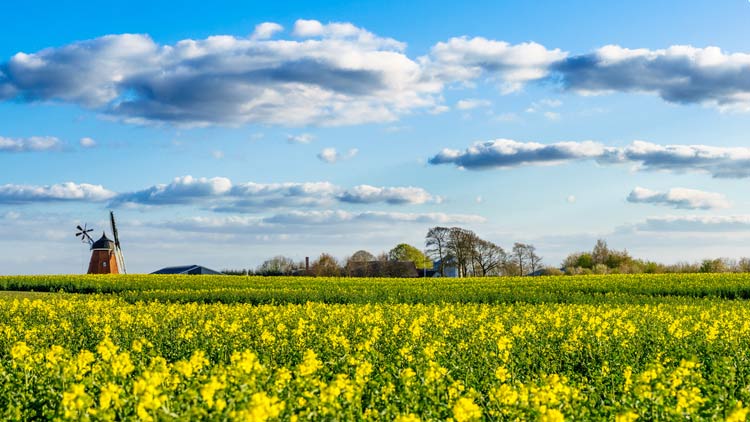 Spend some time with the locals

In Denmark, it’s all about the simple life. Without much discrepancy in income, the locals all live comfortably with a sense of security and luxury, fueling friendships instead of animosity. Take a page out of their book and go back to the basics -- good conversation, a cup of tea, and some time in the park. You might be surprised how right they are.

How to See Dubrovnik in a Day