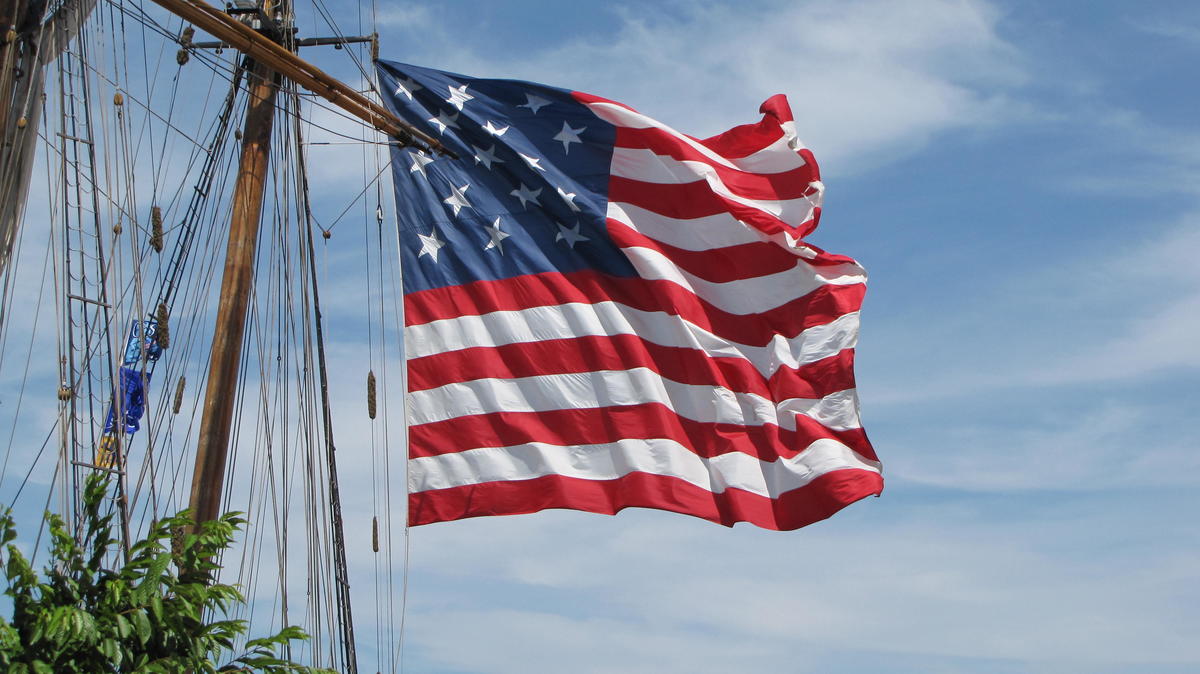 It's time for a little American History trivia! Can you name an American city that survived a crushing 25-hour bombardment in the name of independence for its fledgling country? How about a community whose citizen soldiers banded together to turn back an invading enemy? Or a place that witnessed the birth of a national anthem penned under the light of the rockets’ red glare? Drumroll please! The unanimous answer: the city of Baltimore, Maryland. And the conflict that shook this city? The War of 1812 - America’s forgotten war.

Alright, tell the truth. Did you guess correctly? If not, it's okay. Unfortunately, most Americans lack knowledge about the War of 1812. As a country, it is our responsibility to remember our history and our heroes. This is why every summer, on the bicentennial of that epic American struggle, Baltimore hosts the Star-Spangled Sailabration, a weeklong celebrating honoring our American heroes.

Few Americans know much about The War of 1812, or how important it was to shaping our country. But, use your imagination. Our forefathers signed the declaration of independence in 1776, and fought the Revolution until 1783. In 1812, our young nation was not even 40 years old. Yet here was America, at war with Great Britain again in another struggle for our very existence. The hostilities started over tensions left from the Revolution, maritime rights, and forced British conscription of American sailors into His Majesty’s Navy.

When full war broke out, Baltimore was in the thick of everything. With smoke from Washington DC still on the distant horizon, a citizen militia repelled a land invasion at North Point, just outside Baltimore. The British tried invading the city, valued for its shipbuilding, through the harbor, but Fort McHenry stood in their way. The 15-star, 15-stripe American flag still flew at dawn the next morning, and Francis Scott Key’s poem, later re-named The Star-Spangled Banner, was born. 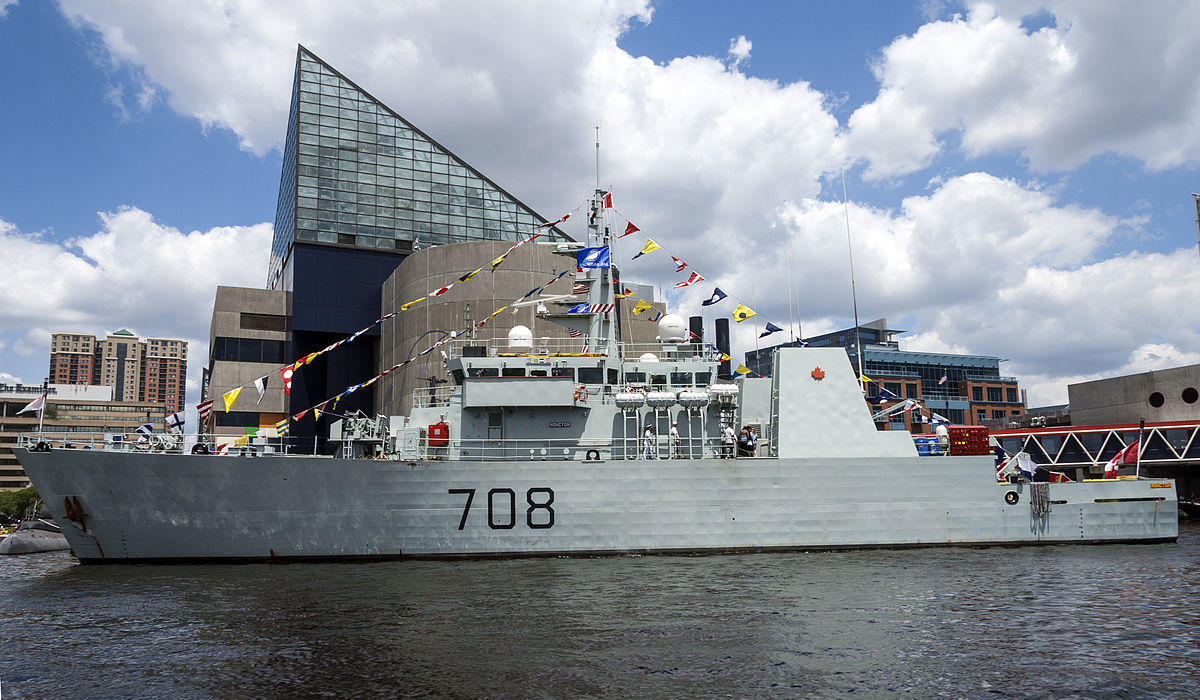 This celebration is so important that it lasts an entire week! Every June, Baltimore hosts the national launch of the bicentennial commemoration for America’s second victory for independence. This Star-Spangled Sailabration is all about the 3 H's: history, heritage and heroism. Highlights include:

There is truly no better way to experience the significance of the War of 1812 than participating in this year's Star-Spangled Sailabration!