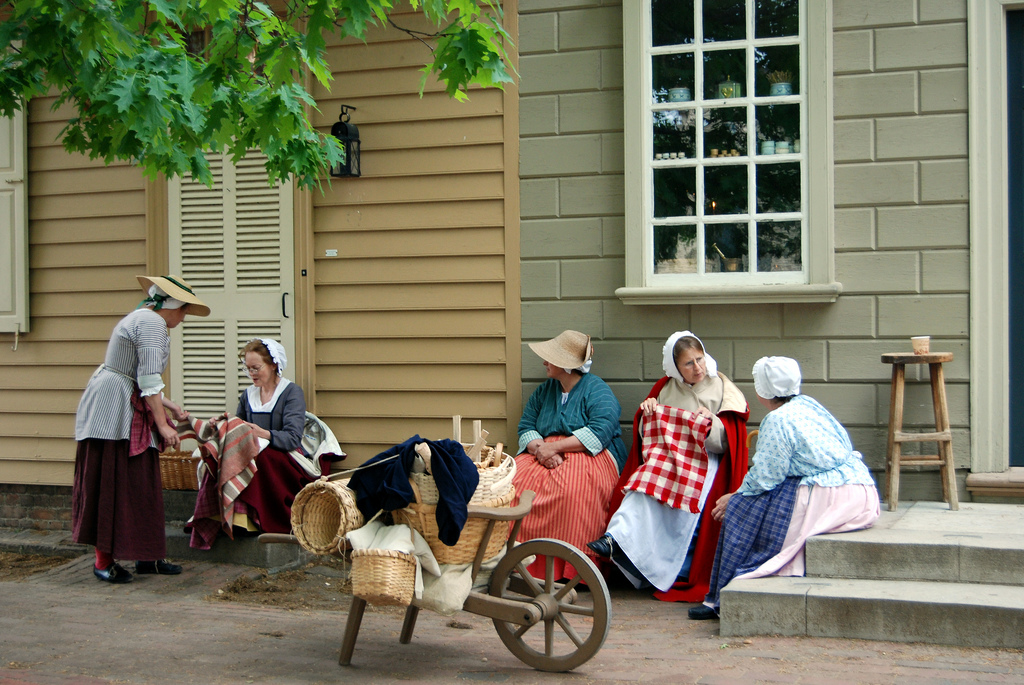 Experience Americana in the place where it all began. As you travel through the Historic Triangle-Jamestown, Williamsburg and Yorktown-you’re witnessing more than four centuries of history. Discover what John Smith’s Virginia colony was like while you visit Jamestown Settlement’s museum exhibits and re-created settings. Observe an archeological dig and the original fort at Historic Jamestowne. Feel the excitement of Colonial Williamsburg, where historical interpreters and actors re-create life on the eve of the Revolutionary War. Travel to the Yorktown Battlefield, where the British surrender allowed the United States to gain its independence at long last. Then, find a new appreciation and understanding of our nation’s beginnings at the Yorktown Victory Center, where you can explore re-creations of a Continental Army encampment and 1780s farm.

Whether you’re a Civil War buff visiting the USS Monitor’s turret at the nearby Mariners’ Museum, a garden lover strolling the grounds of James River plantations, or a music fan tapping your toes to the beat of a fife-and-drum corps, Williamsburg’s attractions help you live history-while making memories all your own.

Here are a few key attractions in the area: 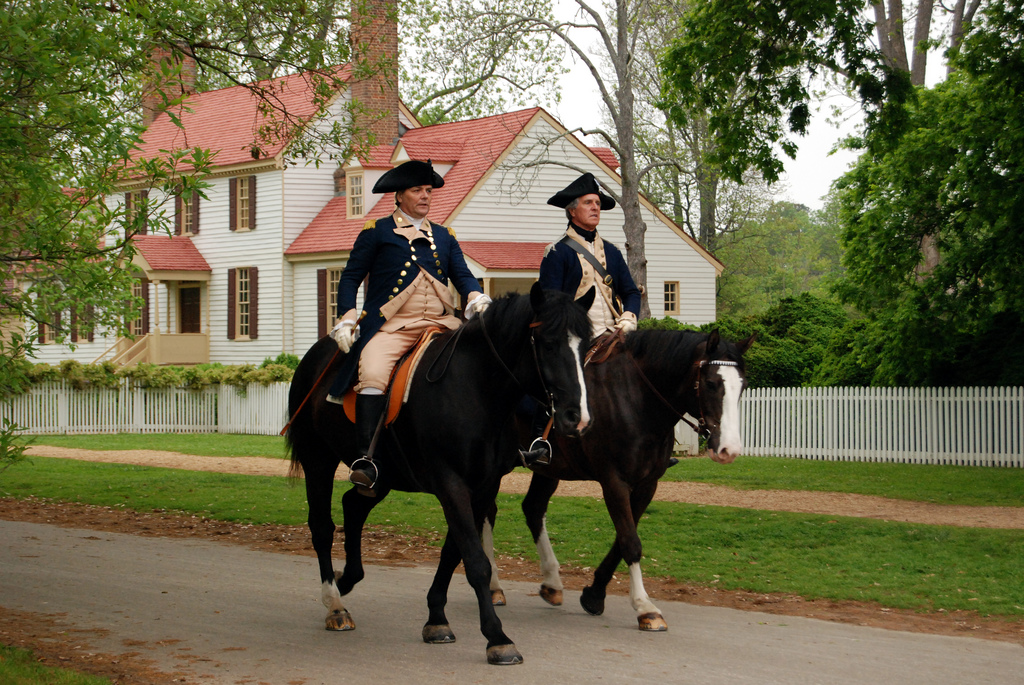 Colonial Williamsburg offers a total vacation experience. From the Historic Area, which brings 18th-century Williamsburg to life, to the modern amenities of hotels, shops, restaurants, golf courses, and a spa, you’ll find something for everyone in the family. Join in the drama of Revolutionary City as the east end of the Historic Area becomes a lively stage for two hours of audience-interactive street performances. Witness life in the city as the people of Williamsburg play their role in the struggle to become a nation. Join Patrick Henry, Thomas Jefferson, George Washington, and others as they debate the issues at the heart of the Revolution. Dine in the taverns-with family-friendly balladeers and entertainments and see a comedic play where the audience is encouraged to boo and cheer. Dance in the candlelit Capitol, search for the ghosts amongst us, and join the revolt. Cressets light your way to the sites of action in the Historic Area. 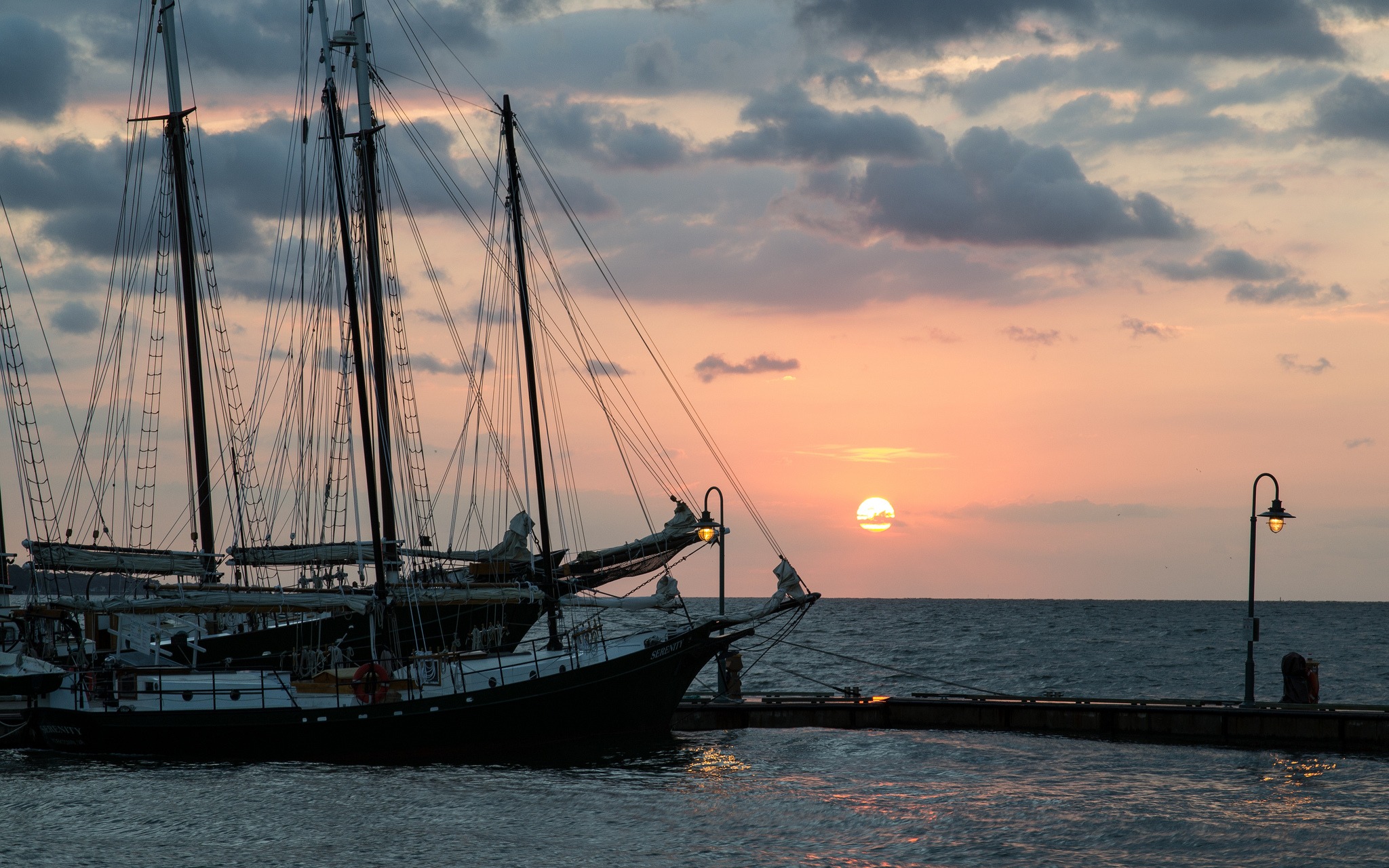 One of the true jewels of the Historic Triangle is Yorktown in a breathtaking Riverfront setting. But despite it's beauty, Yorktown was critical in both the Revolutionary War and the Civil War. Visit the Watermen’s museum, which tells the story of the men and women who settled in the Chesapeake Bay area and earned a living from the tributaries that feed it. Yorktown also is the home of several fine antique shops, art galleries and charming restaurants all nestled in the village and overlooking the York River. Don’t miss the free trolley that operates daily spring through fall. To add to the charm of your visit, take a sunset sail on the York River aboard the Schooner Alliance. 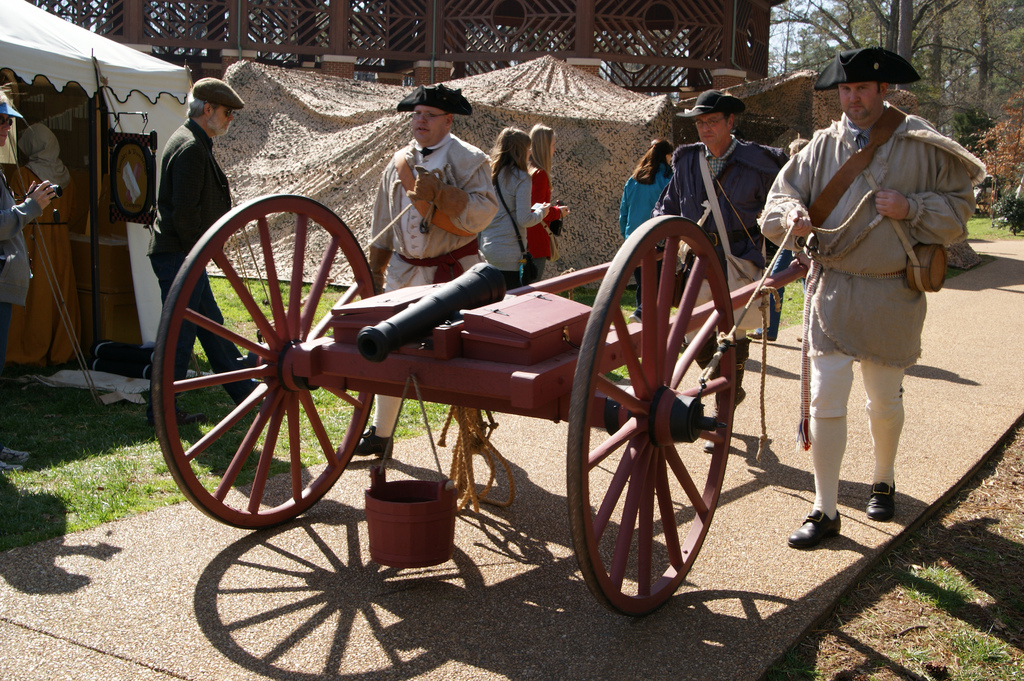 Historic Jamestowne preserves and interprets the site of the first permanent English settlement in America during the time of John Smith. The Visitor Center includes exhibits, a multi-media theater presentation about America’s Birthplace, and a museum store. Watch as archaeologists continue to uncover the 1607 James Fort site and discover their findings in the Nathalie P. and Alan M. Voorhees Archaearium museum. Tour the original 17th-century church tower and reconstructed 17th-century Jamestown Memorial Church and walk through New Towne where the settlement grew beyond the fort walls. Park Rangers conduct daily walking tours through the original settlement along the scenic James River. Watch costumed glassblowers demonstrate America’s first industry at the Glasshouse and explore the lush natural setting along the five-mile Island Drive. 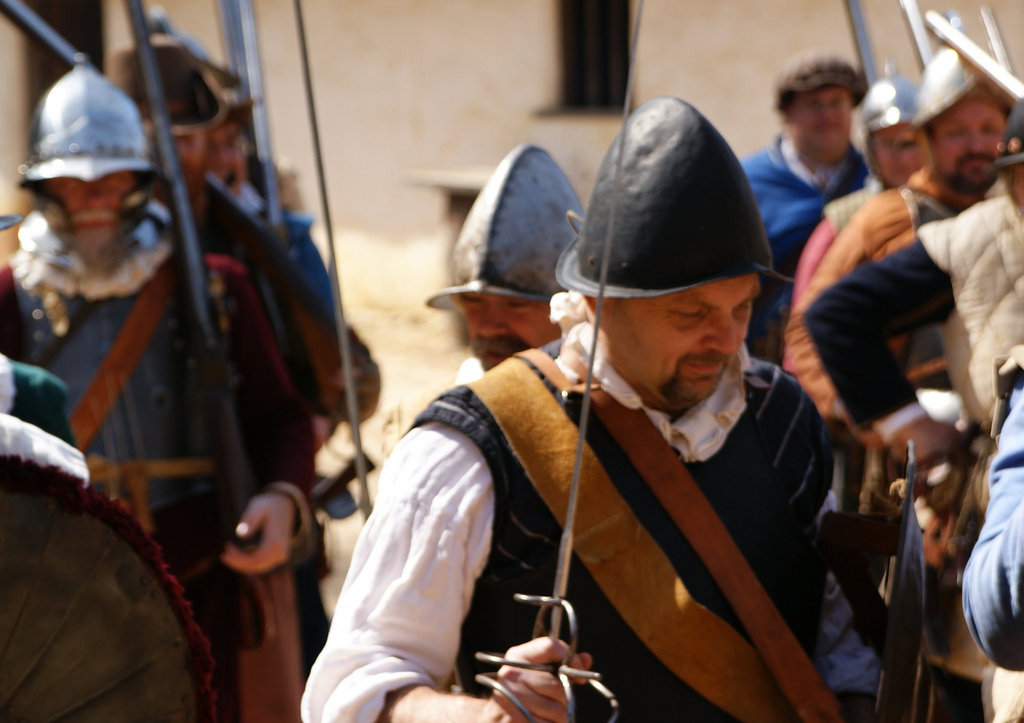 Jamestown Settlement explores the world of America’s first permanent English colony. Expansive exhibition galleries and an introductory film trace Jamestown’s beginnings in England and the first century of the Virginia colony, and describe the cultures of Powhatan Indians, Europeans and Africans who converged in 17th century Virginia. Historical interpreters depict 1600s life at outdoor re-creations of the colonists’ fort, the three ships that arrived from England in 1607 and a Powhatan Indian village, and at a seasonal riverfront discovery area. Visitors are invited to grind corn, scrape out a canoe, play games, try on armor and engage in other activities that make the 17th century come alive. 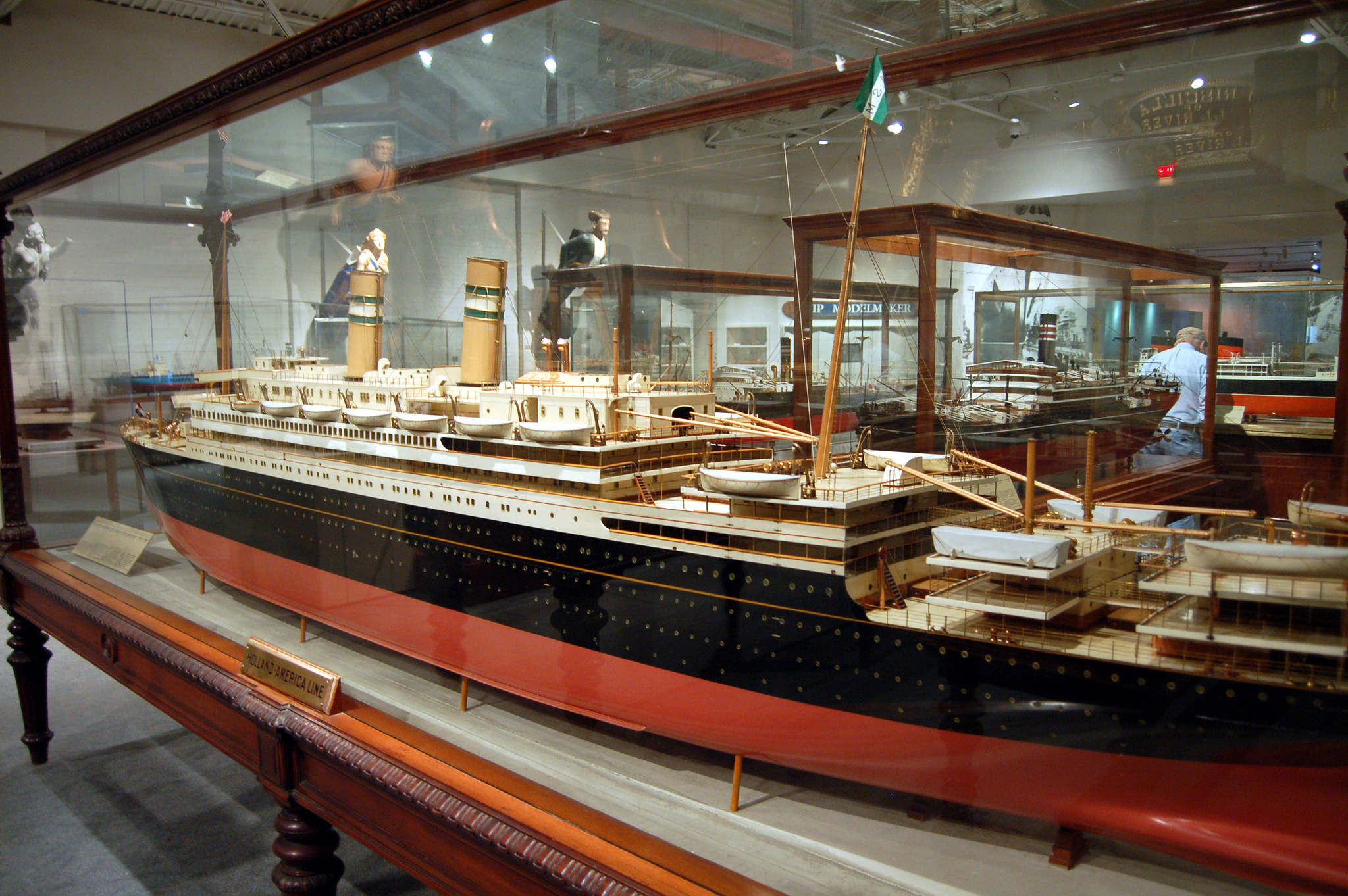 Just a 30-minute drive east of Williamsburg is The Mariners’ Museum, one of the largest and most comprehensive maritime museums in the world. Designated as America’s National Maritime Museum by Congress, the museum preserves and interprets history and culture through an international collection of small craft, handcrafted ship models, rare figureheads, navigational instruments, paintings and other maritime artifacts. The Museum is home to the USS Monitor Center, one of America’s premier Civil War Attractions and the largest state-of-the-art conservation facility on the East Coast. The surrounding 550-acre Mariners’ Museum Park, the nation’s largest privately owned and maintained park open for free to the public, provides opportunities for outdoor activities on the scenic Noland Trail and beautiful lake Maury. 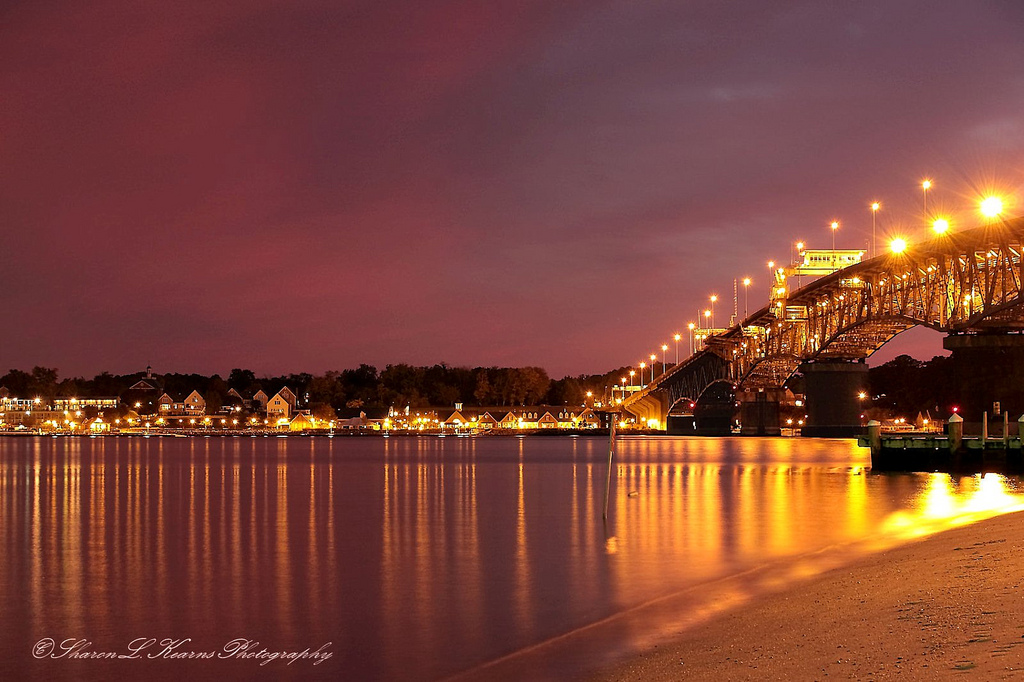 On the shores of the York River, the Riverwalk Landing is a beautiful waterfront development designed in the spirit of colonial architecture with historic buildings and an outdoor performance venue. The waterfront is also home to two piers - one for medium cruise ships and tall ships, the other for personal watercraft. Part history, part adventure, Riverwalk Landing offers one-of-a-kind programs like pirate pillage, movies on the lawn, beach music and jazz concert series. Browse through the many local vendors at Market Days, selecting from local produce, seafood and quality art. The summer time is the right time for gree outdoor concerts, requiring only a blanket, chair or picnic basket. If you prefer after a day of shopping, sit on one of our many benches throughout the Plaza, watch the ships come in, or walk along the clean white sand of Yorktown’s beachfront. 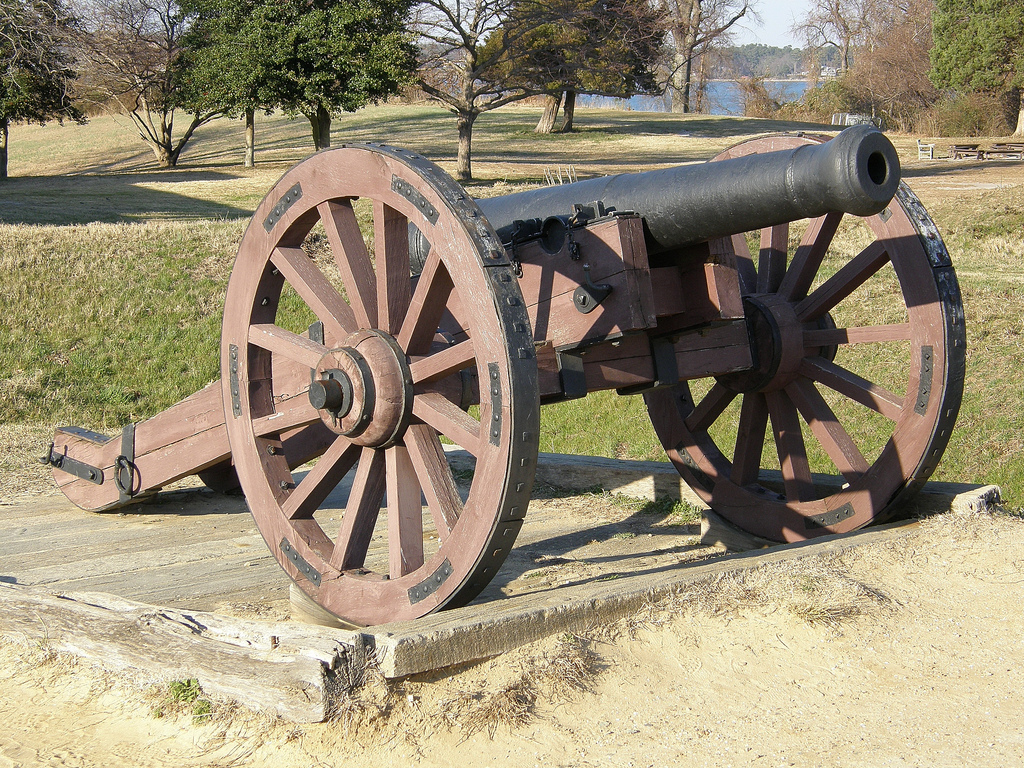 Walk the fields of the last major battle of the American Revolutionary War where the surrender of Lord Cornwallis to General George Washington in 1781 secured independence for the United States of America. Ranger-guided programs are offered from the Visitor Center, which also includes an orientation film, museum and bookstore. Highlights of the battlefield driving tour include the fortifications and cannon used in the siege, Moore House (site of surrender negotiations) and Surrender Field. Many original 18th-century homes still stand in the town, including the Nelson House, home of Thomas Nelson, Jr., a signer of the Declaration of Independence. 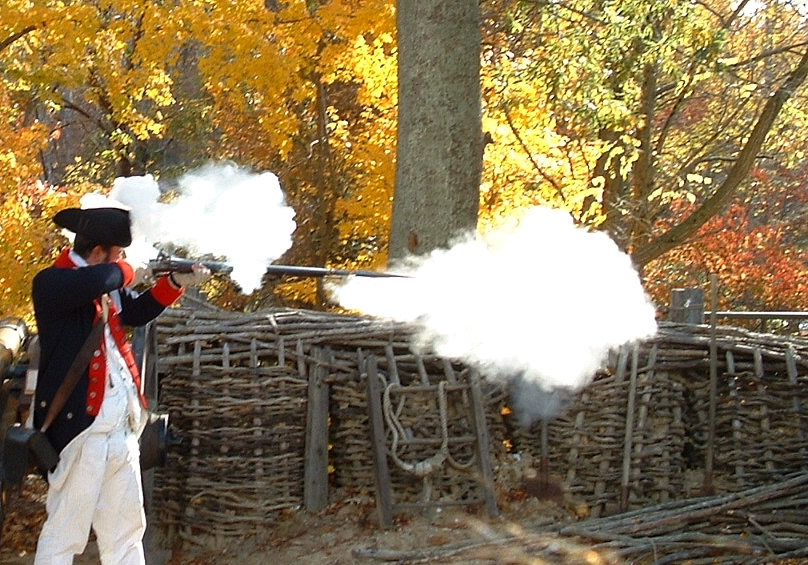 Through gallery exhibits and living history, the Yorktown Victory Center portrays America’s struggle for independence from the beginnings of colonial unrest to the formation of a new nation. Exhibits examine the Declaration of Independence, provide eyewitness accounts of the American Revolution, explore the story of the Betsy and other British ships lost in the York River during the 1781 Siege of Yorktown, and chronicle the development of a new government with the Constitution and Bill of Rights. In a re-created Continental Army encampment visitors can join a cannon crew and learn about 18th-century medical care. A farm complete with buildings and gardens re-creates rural life of the 1780s.

Explore the Chesapeake Bay with a Visit to the Virginia Aquarium