Frequently referred to as Saigon, Ho Chi Minh City (HCMC) is a colorful, dense, and fast-paced city in southern Vietnam. While there are certainly sites to see, one of the best ways to appreciate its vibrant atmosphere is by putting away your guidebook and walking the streets. What it lacks in monumental architecture and tourist attractions it makes up for in people watching, cuisine, and recreation.

Amidst the hustle and bustle, you will find that the true culture of the city is easily accessible and ready to be explored. 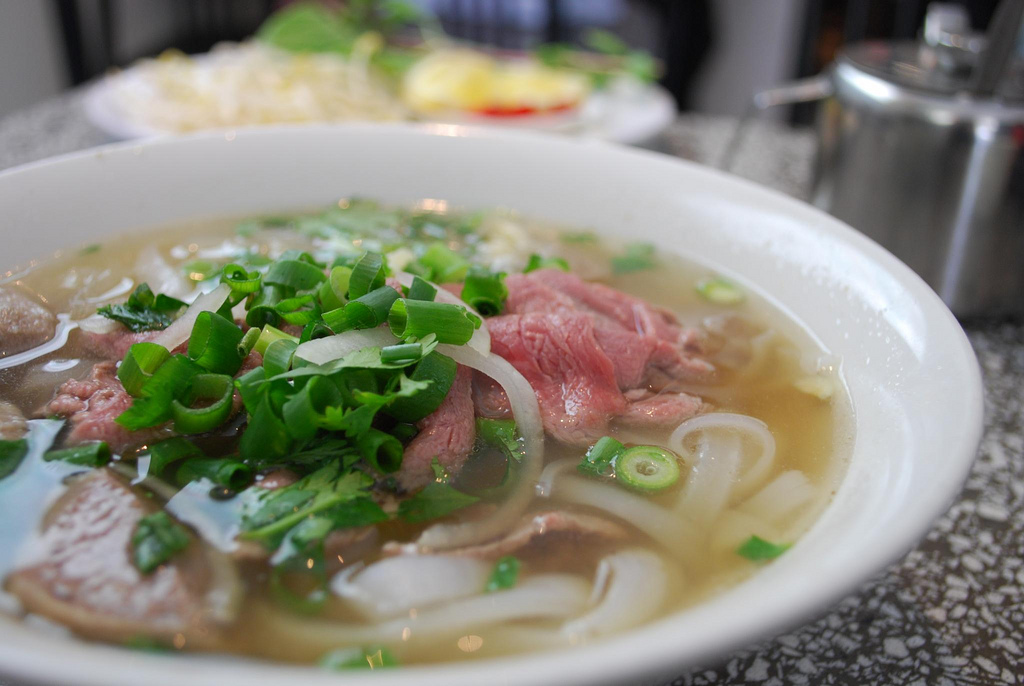 Ask anyone in Ho Chi Minh City where the best food is, and chances are you will be directed to the nearest street vendor. Vietnamese food is known for its freshness, and has been greatly shaped by the influences of Chinese, Thai, and French cuisine. All over the city you can find vendors selling mi (sandwiches), pho (soup), as well as a wide variety of exotic and delicious fruit. Find a vendor that looks clean and have a seat as many offer outdoor seating, giving you a chance to relax and people watch. After a satisfying snack, you may be inclined to try a Ca phe da, or Vietnamese iced coffee. Strong and delicious, it will leave you energized enough to further explore the city. 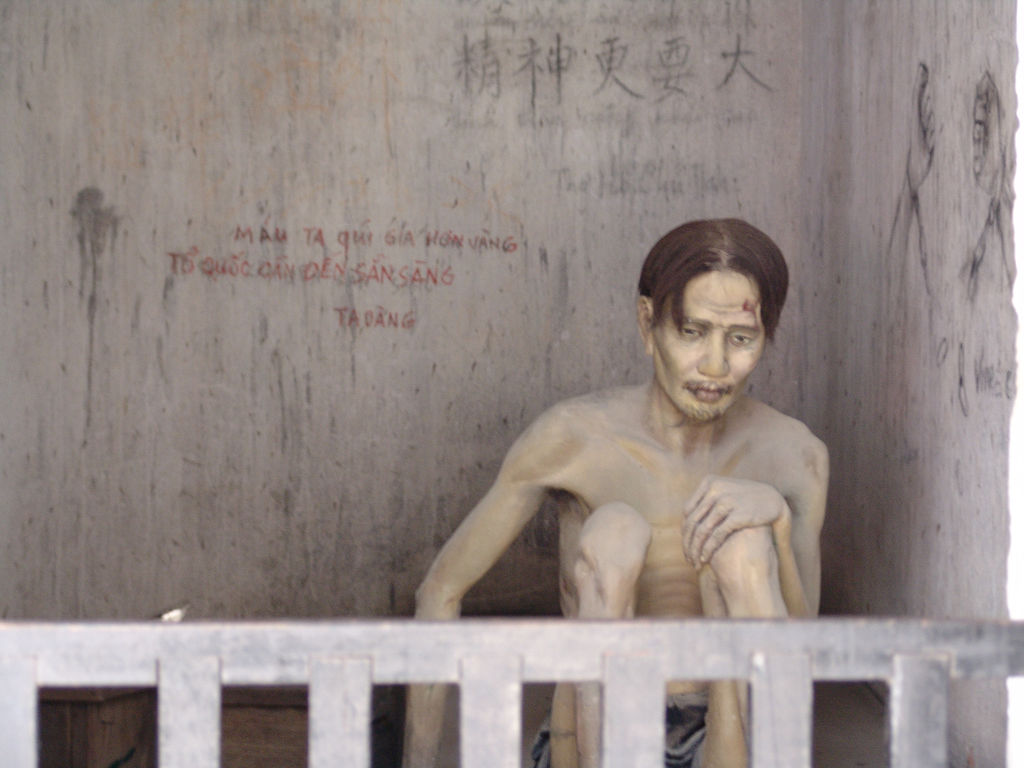 A heart wrenching yet worthwhile museum to visit in Saigon is the War Remnants Museum, which commemorates the horrors of the Vietnam War. It presents visitors with a chilling, graphic reminder of the impact that the war had on Vietnamese troops and civilians as well as American GIs. This museum is not for the faint of heart, as photographs and exhibits may be powerful, but it accomplishes its goal -- if somewhat propagandistically. Visitors tend to leave the museum incredibly moved, much like the Holocaust Memorial in Israel. 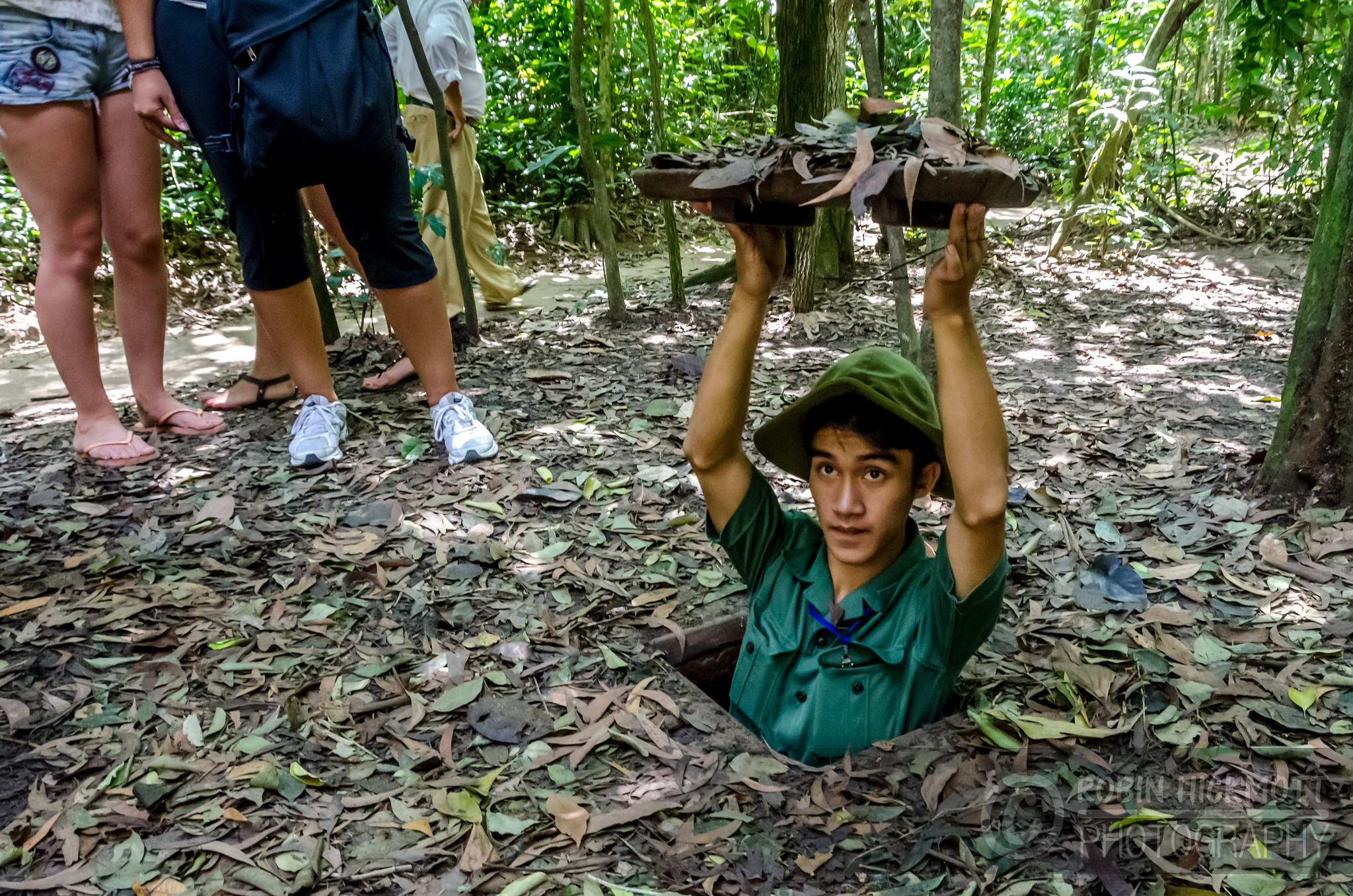 Lying in the periphery of the city, the Cu Chi Tunnels were dug out in the 1940s during Vietnamese conflicts with the French and inhabited by Viet Cong guerillas during the Vietnam War. Today, they are a fascinating way to spend an afternoon. Go with a guide and explore the trapdoors that made the tunnels so advantageous for their inhabitants. While the tunnels form an underground city of contemporary hospitals, water wells, and living quarters, they are far from luxurious. If you visit, be prepared to experience just how claustrophobic and cramped the conditions were in the 150 miles of underground tunnels. 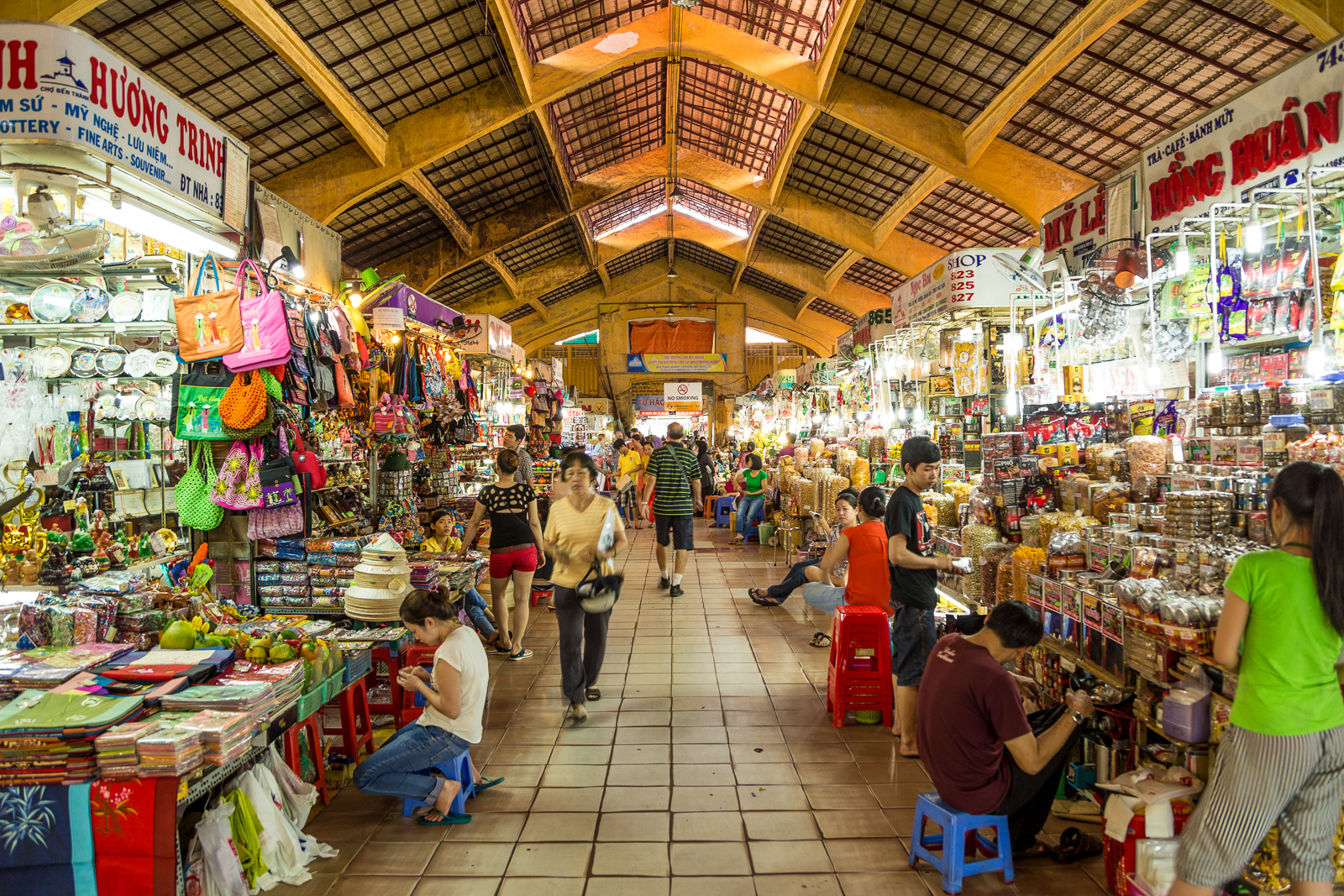 The main shopping market in Ho Chi Minh City is Ben Thanh market, which is filled with vendors selling clothing, souvenirs, jewelry, food, and high-fashion knockoffs. The vendors' stalls throughout the market are passed down from generation to generation, and some of Vietnam's specialties are available, including cobra and scorpion whiskey. Beware of your spending, as the Ben Thanh market is known as a tourist trap, and you will have to aggressively bargain to make sure you aren't overpaying. Another place to check out is Binh Tay market, located in Chinatown, or Cholon, in District 5. Binh Tay is a wholesale market, and a great place to wander around, absorbing the bustling atmosphere and admiring the colorful wares.