For outdoorsy types and culture enthusiasts, Vietnam has it all, offering adventurous travelers a number of once in a lifetime experiences like sand sledding and kayaking through UNESCO World Heritage Sites. From the southernmost tip of the Mekong Delta to the Tonkinese Alps on the border of China, this long, skinny country on the edge of the South China Sea is emerging from the shadows of the Vietnam War as one of the favorite destinations in Indochina.

Vietnam's two major cities, Ho Chi Minh City and Hanoi, are starkly different and both worth a visit. The southern capital of Ho Chi Minh City is big and busy, full of motorbikes, street vendors, and metropolitan culture. Less chaotic is the northern city of Hanoi, where French influence blends harmoniously with traditional Vietnamese culture. Many visitors choose to begin or end their trips in one city or the other, as both have their respective attractions. The nation's capital, Hanoi is dotted with museums, lakes, and parks, which beckon to picnickers on warm summer days. The fig tree lined streets are laid out in a seemingly spontaneous fashion, making Hanoi a great place to explore on foot. Getting lost is half the fun of getting to know the city. Ho Chi Minh City is Hanoi's bustling big sister. Anything but relaxing, visiting the country's most populated city is a great way to understand how Vietnam handles modernization. With a plethora of war-related sites, the city commonly known as Saigon attracts history buffs and the cultural treasure-hunters alike. Amidst the hustle and bustle, there plenty of things to do in Vietnam to unwind in the city, including massage parlors and strolls through the city parks. Despite its proximity to the city, the nearby Mekong Delta is a great stop for those who want to a different take on the country after the seeing the sights of Saigon. 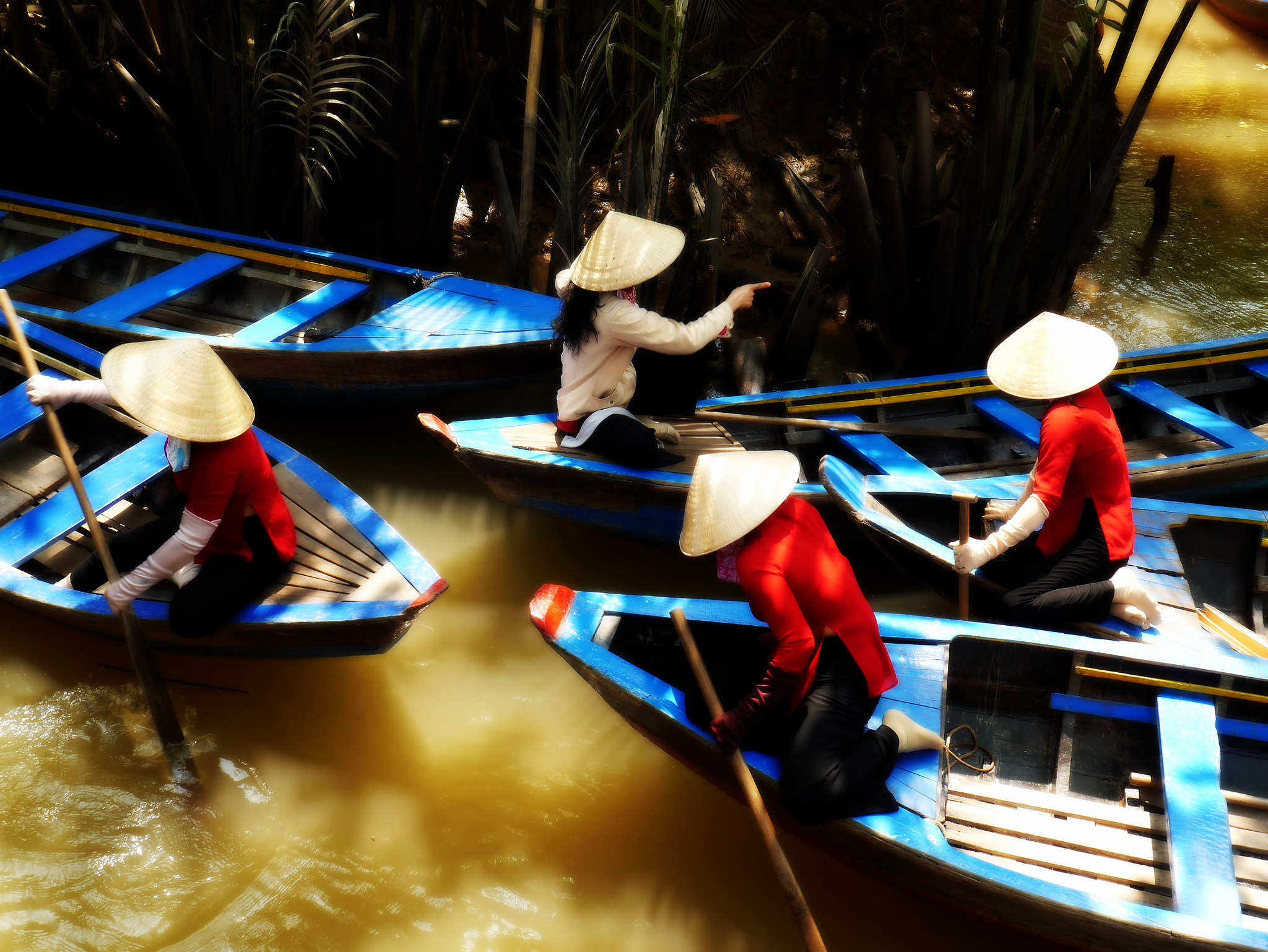 Culinary Delights in the Mekong Delta

The Mekong River empties into sea in southwestern Vietnam through a vast system of distributaries that comprise the Mekong Delta, a biologically diverse region known for its large rice industry and its tasty seafood. Life in the delta primarily revolves around the river, meaning that villages often rely on water transport rather than roads. Many visitors opt for tours of the delta, but it is also easy to navigate independently. Floating markets, home-stays, and canal boat-trips are just a few of the many ways to appreciate the atmosphere of the delta, whose inhabitants are reputedly the nicest people in Vietnam. As the country's rice capital, the Mekong Delta is known for its plethora of food markets. Island hopping and seafood sampling are an absolute must-do in this region. Local factories produce taste delights from coconut candy to fish sauce. Even the most discerning visitors will find their palates -- and their eyes -- pleased by the rich culture of the delta. 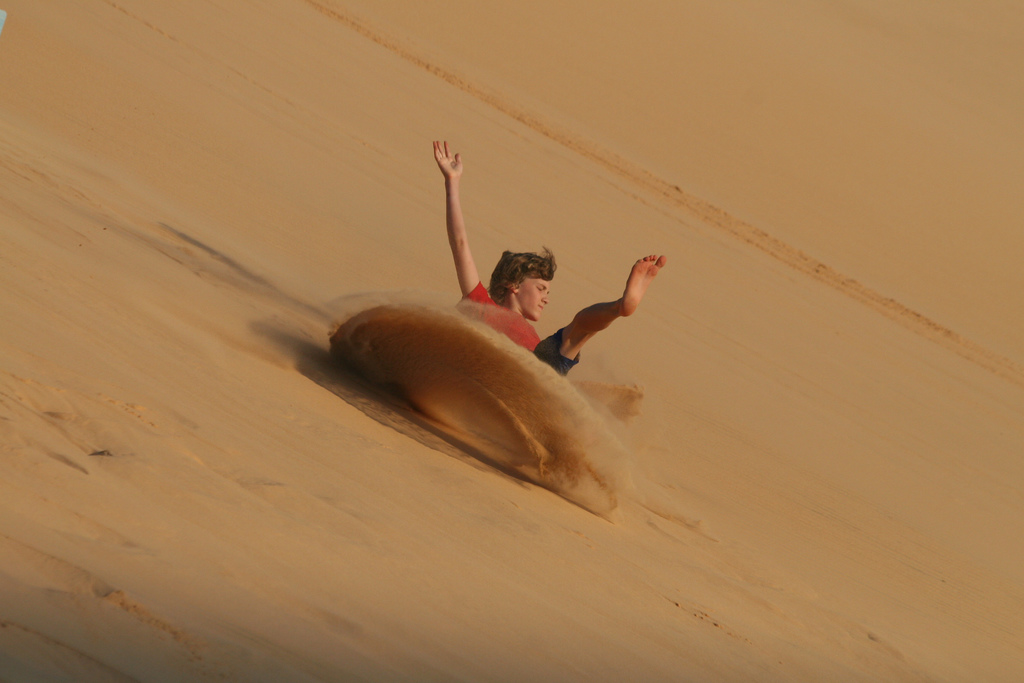 The southernmost beaches of Mui Ne are excellent for sunbathing, swimming, and wind or kite surfing, as the wind is steady and dependable, but the Red and White Sand Dunes are another, more unusual draw. Accessible by both jeep and dirt bike, they offer an exhilarating alternative to the scenic beaches of Mui Ne, especially for those looking to try sand sledding. While the Red Dunes are ideal for exploring on foot and make for great photographs, the steeper and more dramatic White Dunes that lie further north make for the best sledding. Rent a sled from one of the young entrepreneurial children that stand outside of the local cafes and head to the dunes, but make sure you pick the spots with the fluffiest pile, as damp or clumpy sand makes for a slower ride. The White Dunes are flanked by several lakes, including Bau Ong (Gentleman Lake), Bau Ba (Lady Lake), and Bau Xoia (Mango Lake), which together have earned the region the local name Bao Trang, or White Lake, and provide unexpected oases in the midst of the reputedly driest part of Southeast Asia. 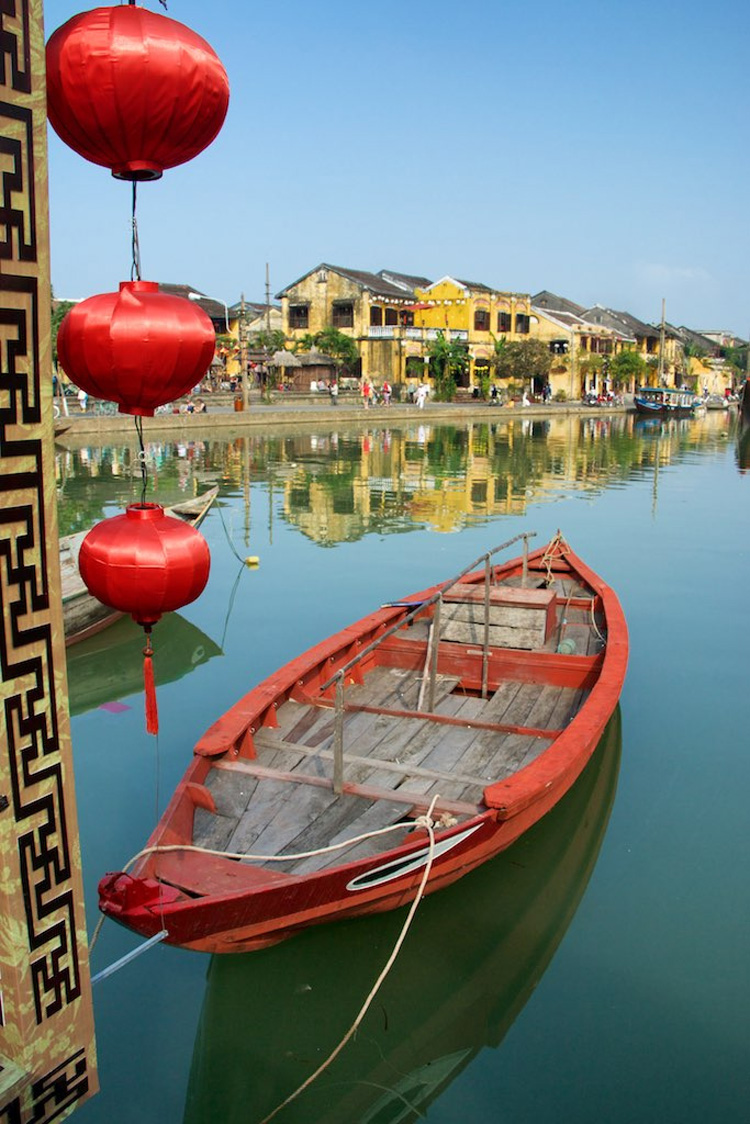 Exploring Historical Vietnam in Hoi An

This historic city in the South Central Coast of Vietnam is a popular destination for visitors wishing to witness time standing still. Hoi An was a harbor town used for trade with a wealth of different nations including China, Japan, and Holland. Today, the unique mix of influences remains pleasantly preserved in the old town Hoi An, which is a UNESCO world heritage site. Its harmonious architecture and picturesque shopfronts make this city aesthetically pleasing, but some visitors complain about the lack of authenticity, saying that the atmosphere caters too much to foreign tourists. Regardless of the heavy influence of the tourism industry, most visitors find the city an enchanting way to learn about life in Vietnam centuries ago. Aside from wandering the streets of the old city, another great way of seeing the area is renting a bicycle or motorbike and exploring the area further afield. Other things to do include visits to the nearby beaches or trips to ancient ruins. 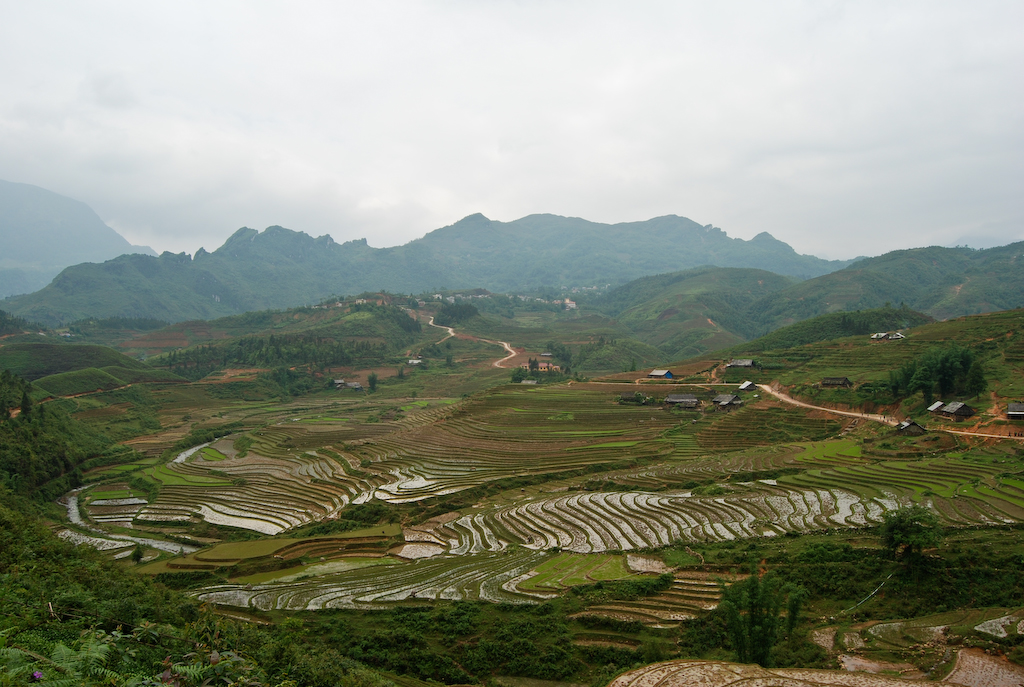 Hiking and Homestays in Sapa

In the mountains of northwestern Vietnam lies Sapa, home to many ethnic minorities and incredible panoramic views. Originally colonized by the French, the village's current inhabitants include such tribes as the Black and Red Hmong, distinguished by the color of their dress, Dzao, known for their unique braid-like headwear. Home-stays are popular options for backpackers, offering a unique opportunity to observe the minimalist lifestyle of the local culture. Aside from the village's timeless cultural appeal, the rice terraces flanking the mountainous region make for exquisite views. Day hikes to nearby villages are popular activities for visitors to the mountains, commonly referred to as the Tonkinese Alps. For those looking for more of a challenge, Fansipan, Indochina's tallest peak, towers above the village. For optimal weather, the best time to visit Sapa is late autumn, April, or May, when the skies are clear and the weather is warm. 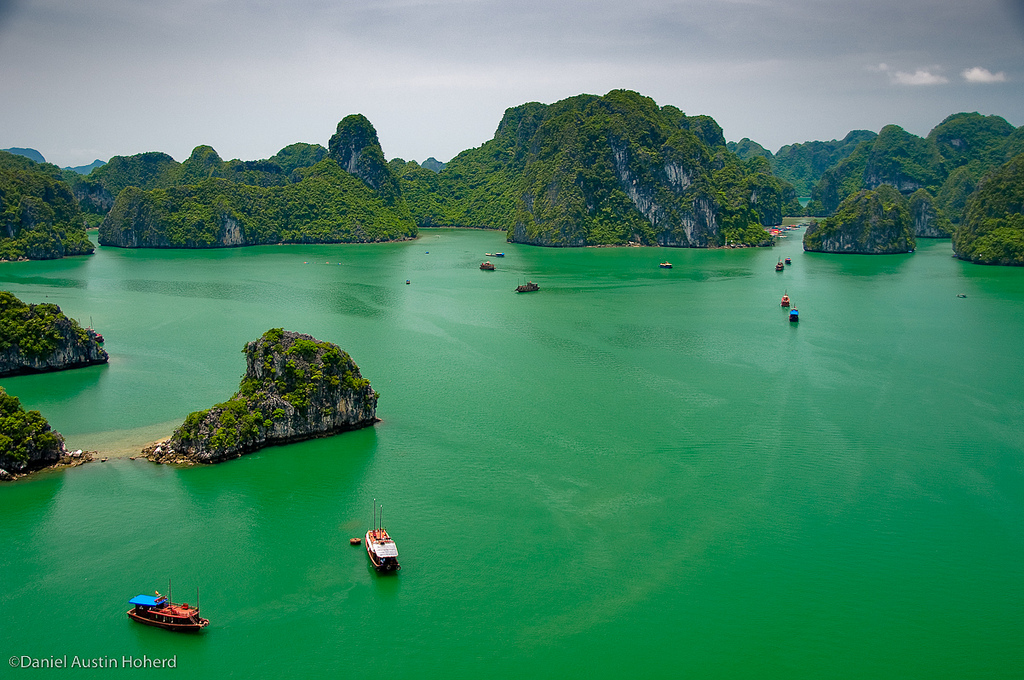 One of the most popular destinations in Vietnam, Ha Long Bay, or The Bay of the Descending Dragon, on the coast of northeastern Vietnam. The UNESCO World Heritage site is known for its vast number of limestone cliffs, peculiar looking islands, and houseboat fishing villages. Some of the limestone islands are largely hollow, their interiors carved out by the elements over time to become enormous caves. One of the must-see islands is Cat Ba, which spans over 135 square miles and offers lodging, dining, beaches, and a national park, a great launching point for kayaking trips to explore caves and neighboring islands. The best way to see the island from the land is by renting a motorbike, which will allow you to delve into the heart of the island, seeing where local life has been unaffected by the tourism boom in Cat Ba Harbor.