Portland’s quirkiness has reached legendary status with an entire show dedicated to the city’s “uniqueness” (see: IFC’s Portlandia), documenting all the bizarre aspects of this small city.

From offbeat museums to doughnuts covered in breakfast cereal, there’s never a dull moment in Portland. 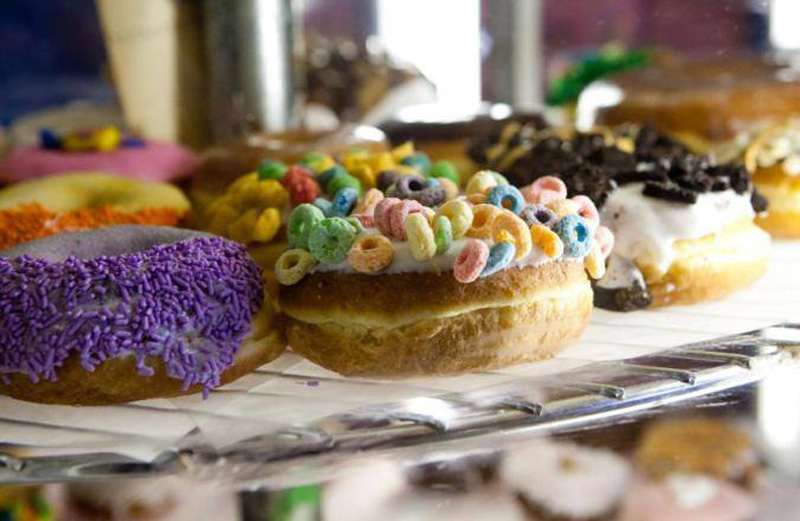 This miniscule shop downtown has become one of Portland’s top tourist attractions, with lines often snaking around the block. Mainstay concoctions include the maple bacon bar, Mango Tango doughnut, the enormous Tex-Ass doughnut, and the Memphis Mafia doughnut – plus scores more, including their namesake donut in the shape of, you guessed it, a voodoo doll. For a better chance at getting a seat and avoiding the line, head to one of the two smaller neighborhood locations. 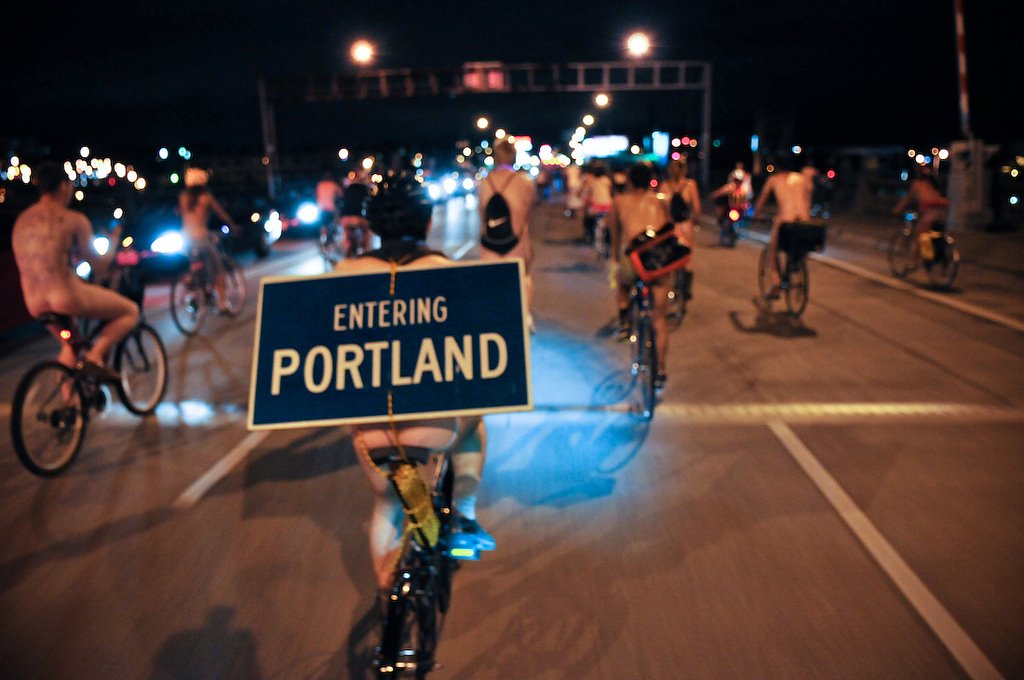 Don’t avert your eyes because it’s exactly what it sounds like: a giant convention of naked people on bicycles. The ride happens every year on a designated route through the streets of Portland, and yes, everyone is stark naked in an attempt to draw attention to the vulnerability of cyclists. Or something. If you’re not in town for the big event, don’t fret: Every Sunday night a bunch of people meet in the hilly Washington Park area to race kids’ bikes down the steepest hill in the city – an activity dubbed Zoobombing, because it starts near the Oregon Zoo. Riders can gain speeds upwards of 35 miles per hour on their adorable mini bikes. 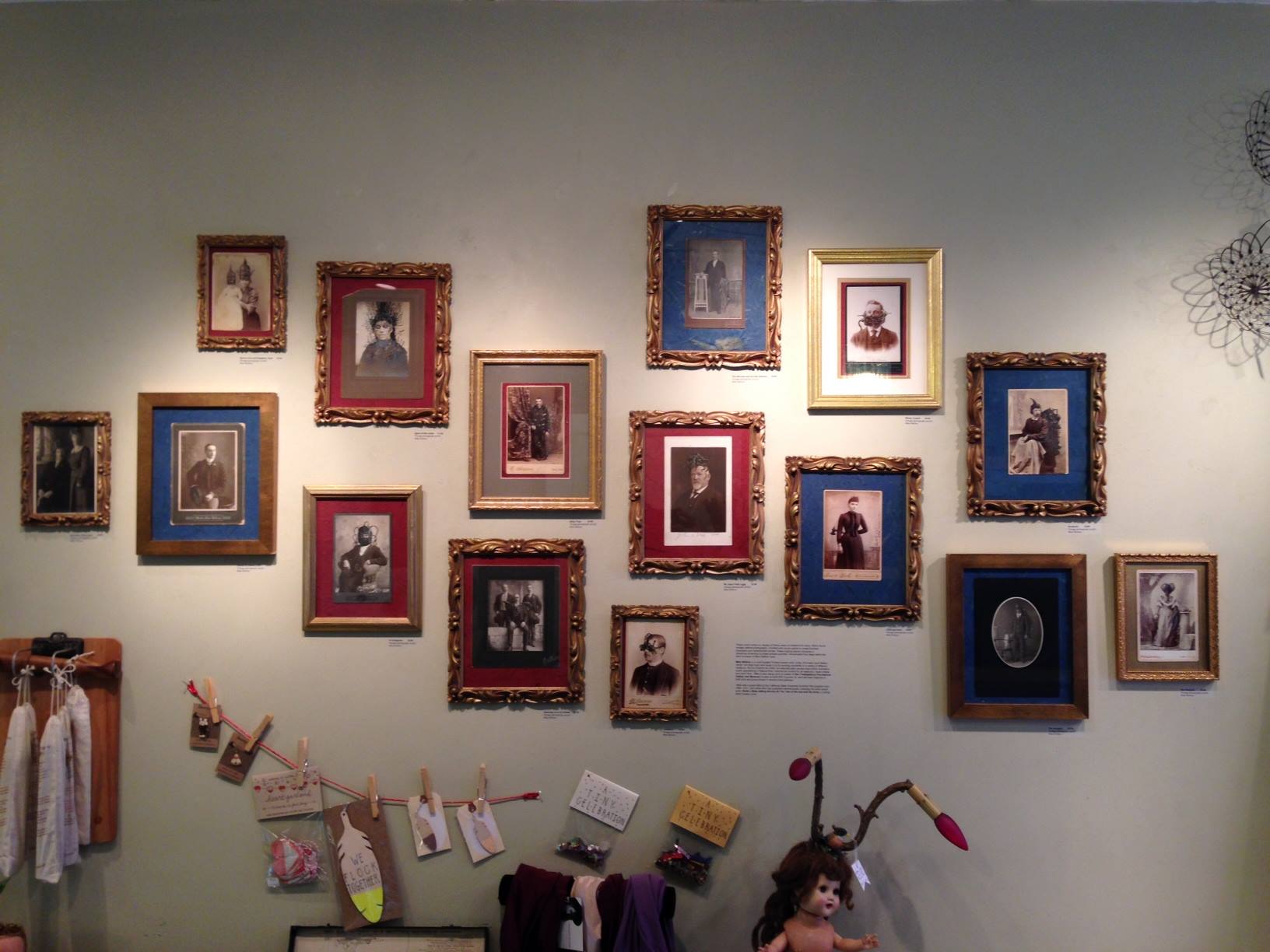 Billed as an “oddities museum, art gallery, ice cream parlor, and gift shop all rolled into one,” this attraction in Northwest Portland is a collection of bizarre and novelty items that must be seen to be believed. The ice cream parlor does its part to keep it weird, with toppings like candy blood and real bug larvae among the options. Yum. 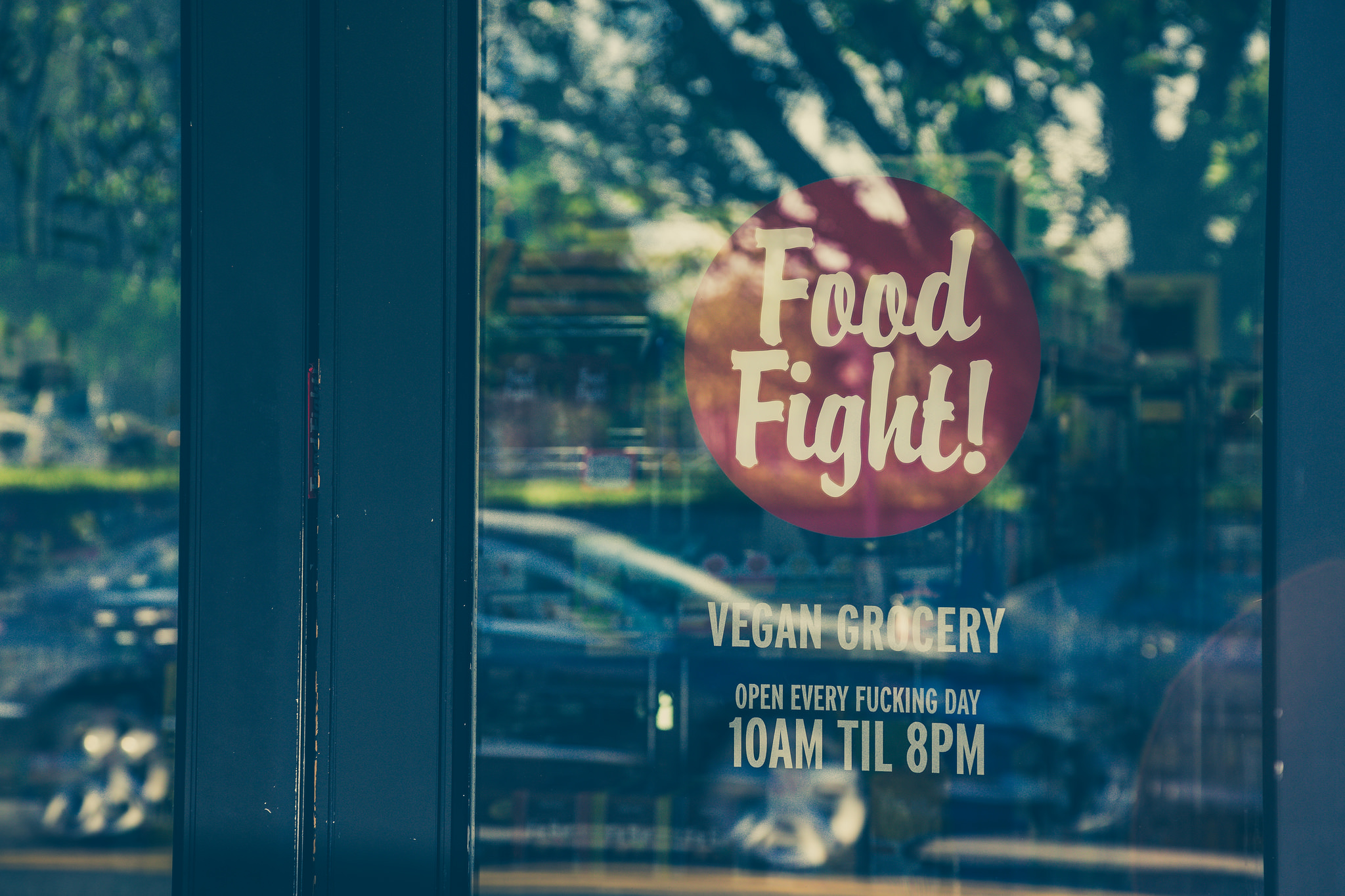 Does it get any more hipster? This collection of vegan businesses is a nod to Portland’s conscientious side. The mini-mall includes Herbivore Clothing Company (with clothing, cookbooks, reading material, and gifts), Food Fight Grocery (with hard-to-find items like snacks, condiments, and pills), and the Sweet Pea Baking Company (an all-vegan bakery). 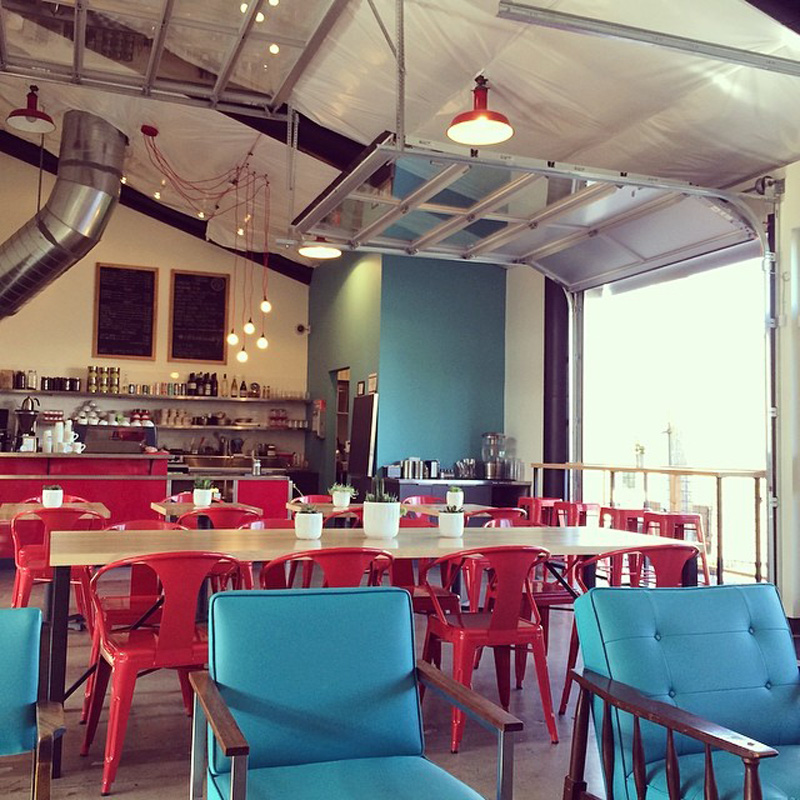 If you need to do a load of laundry in Portland, why not drink a pint while you wait? Sip Laundry Lounge is the city’s only eco-friendly Laundromat, bar, and café all-in-one. You’ll get free laundry soap, complimentary shuffleboard, gratis wifi, and access to a full menu of coffee, beer, wine, and food under one roof. There’s also a handful of arcade games on site thanks to Ground Kontrol, which may finally make chores a little more fun.