Donuts are some of the simplest, yet most delicious sweet treats in existence. Although there are at least one or two places where you can indulge in every city, Portland is known for its amazing donut shops.

Who knew something as simple as fried dough could make people so happy? 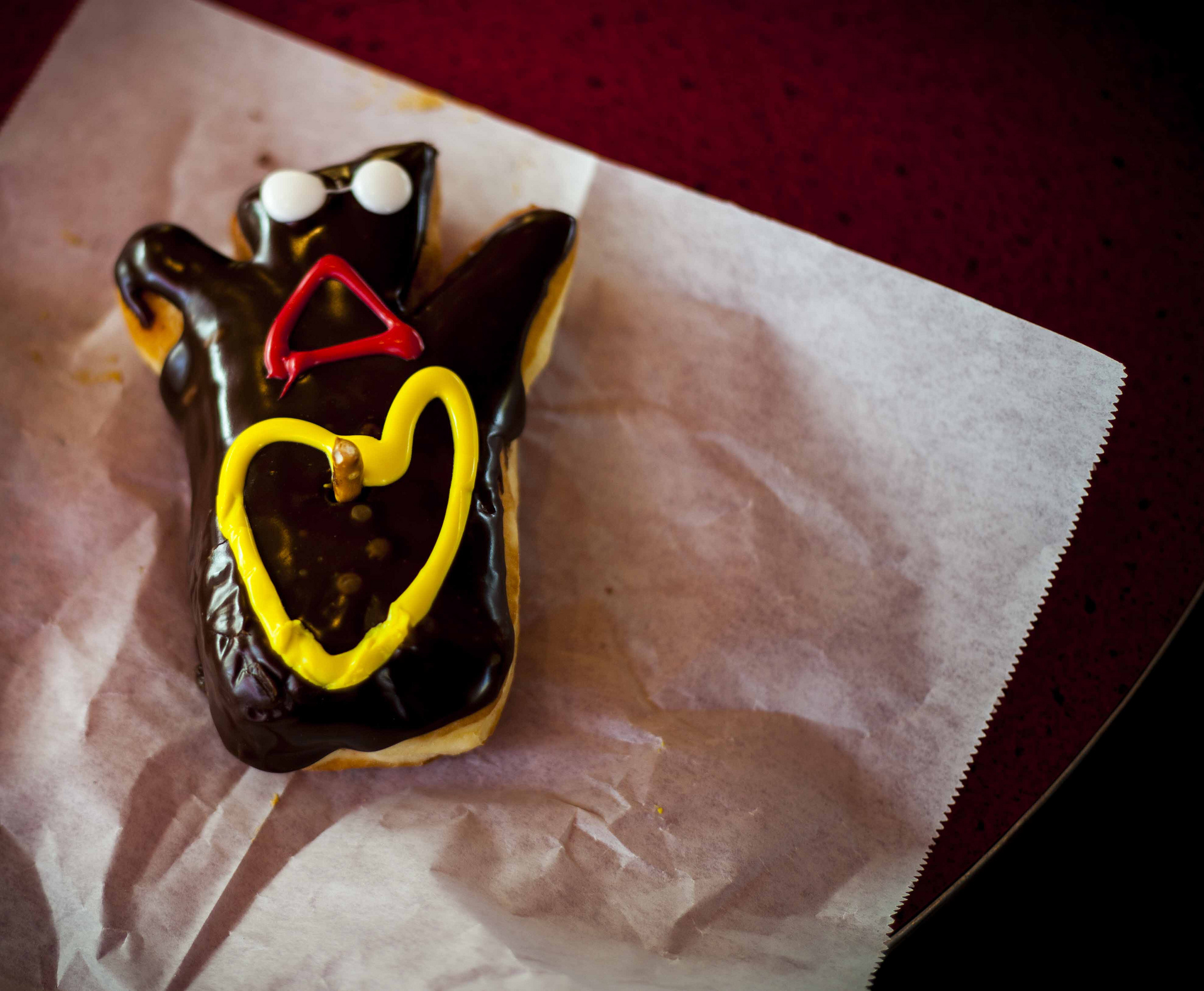 Often cited as the best donut in Portland or at least the most iconic, Voodoo Donuts embodies the phrase “Keep Portland Weird,” a slogan created solely to support local, unique businesses. Established in 2003, Voodoo serves up excellent donuts and other fun projects including a music label and a partnership with Rogue Ales.

Try their signature “Voodoo” donut, a jelly filled donut in the shape of a voodoo doll with pretzel stick puncturings. If voodoo magic is not your thing, their next best seller is the “Bacon Maple Bar.” A long john style donut with maple frosting, nobody can say no to bacon. Not only is it good, it’s open 24/7 (except holidays) so get your post-bar craving on. 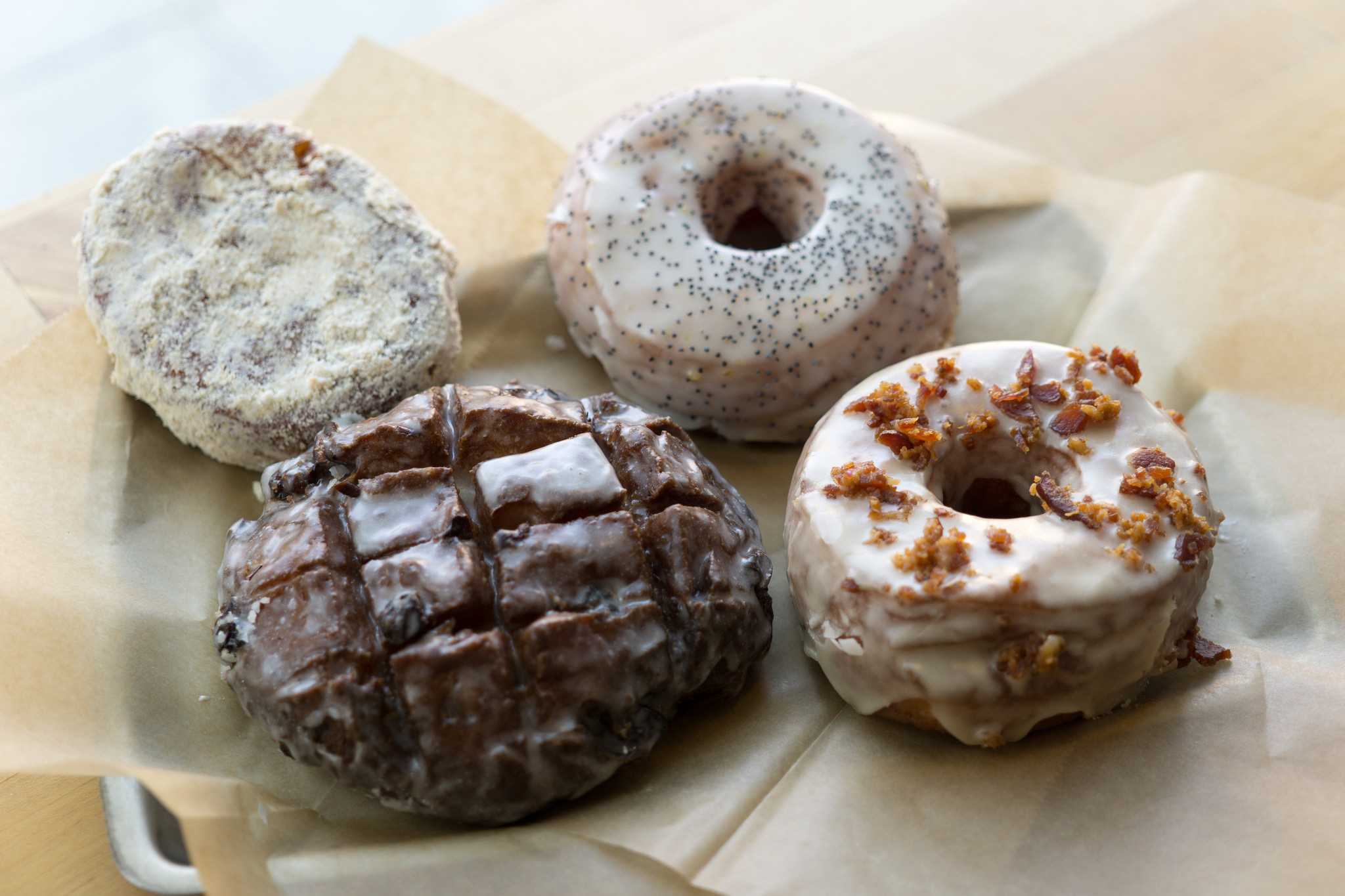 While Voodoo may be weird, Blue Star is elegant. Another top contender for the best donut in Portland, its boutique flavors like Cointreau crème brulee and blueberry bourbon basil offers patrons a high quality dessert experience that’s hard to beat. Garnered over 25 media mentions, they’ve expanded to three locations in just two years.

Blue Star is also committed to offering guests the highest quality product. Based off a brioche recipe from the South of France, they only use organic and sustainable ingredients, giving it that fluffy texture we love and staying true to Portland’s ever-growing indie spirit. 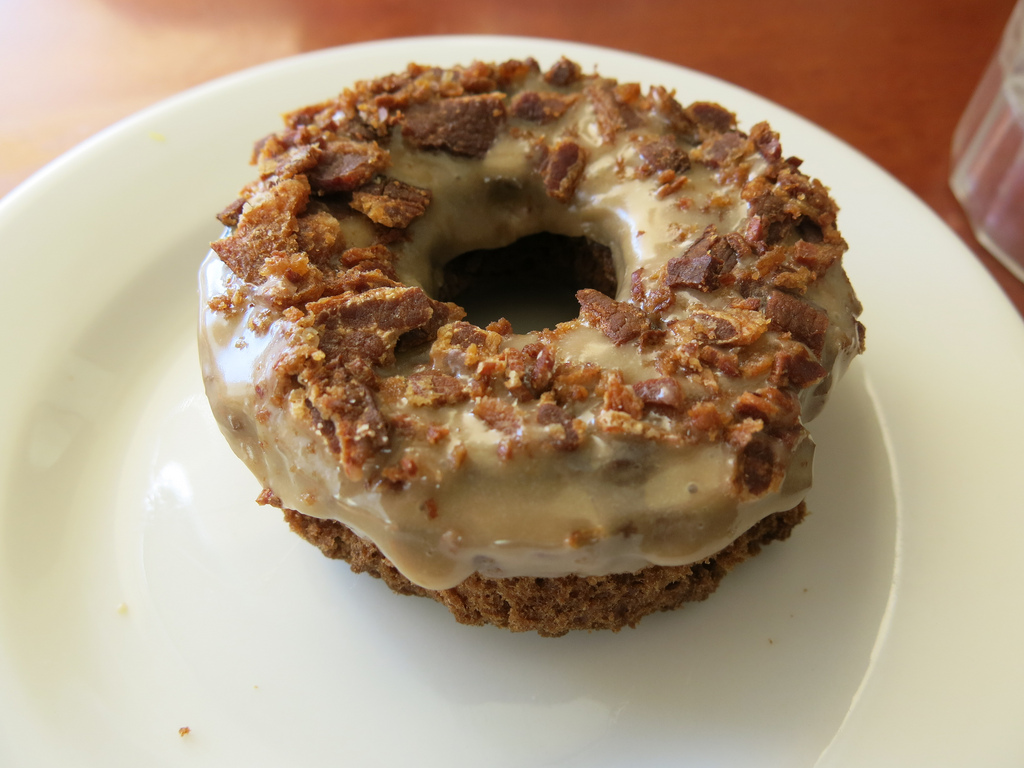 If there’s one thing that the Portland culinary scene is famous for, it’s the throngs of food trucks lining the streets. What started as a modest food truck, Moody’s donut outgrew its roots and moved inside the Rocking Frog Café after inheriting the recipe.

By specializing in only a few flavors, they have perfected the donut making business. In fact, these are probably the freshest donuts you can get, as they are fried to order. The donuts are also a decent size, so when you see that 6 for 5 dollar price tag, don’t bug out, they’re big enough to share. 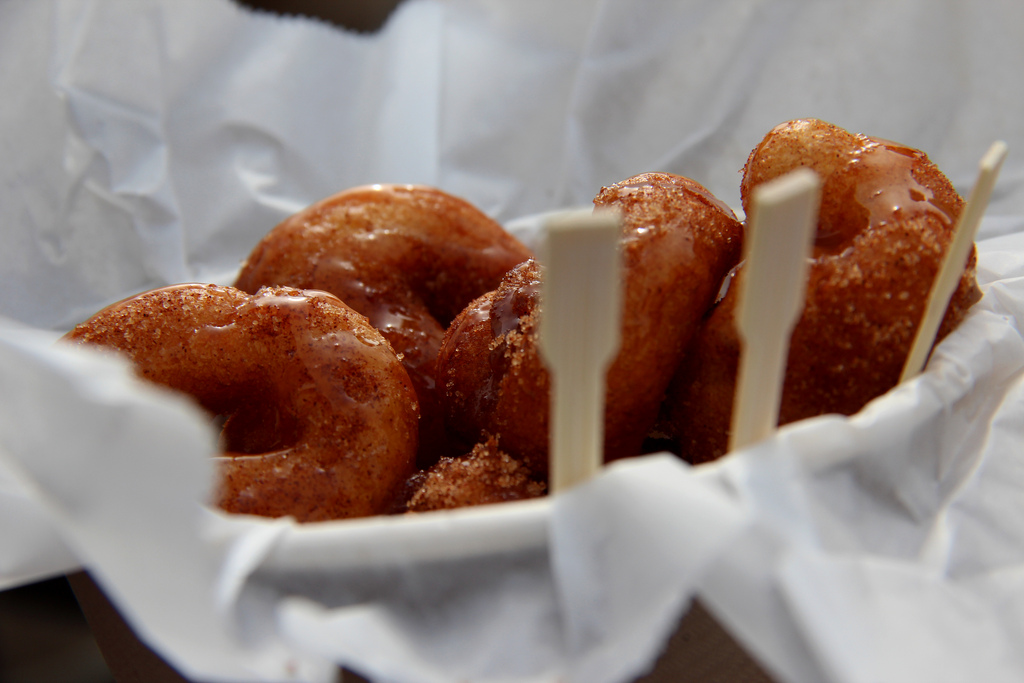 With a modern and stylish décor, Coco doesn’t feel like your typical hole-in-the-wall donut shop (pun intended). Along with classic donuts such as an amazing glazed apple fritter, they also serve seasonal favorites such as lavender or their red, white and blue Fourth of July donut.

Don’t miss the house special called the Coco Donut, a chocolate frosted creation with a dusting of cacao powder and chocolate chips – basically a chocoholic’s dream. If you’re looking for a place where you can indulge in little sweets over a cup of coffee, this place is for you. 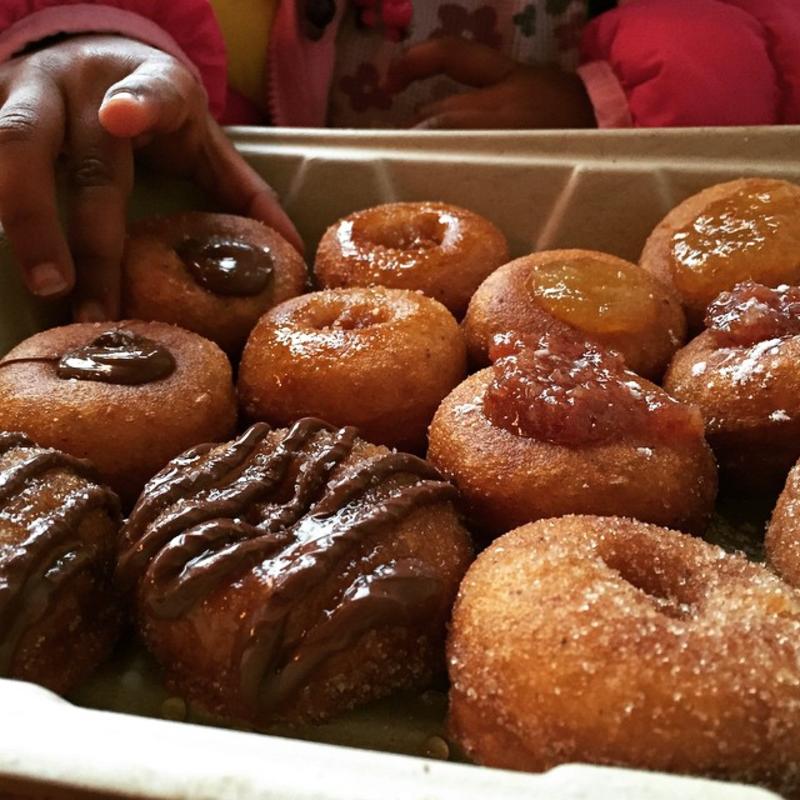 Pip’s is known for their mini donuts, hence the “pip” as in pipsqueak! With flavors like Raw Honey and Pink Himalayan Sea Salt, you’ll be left wondering why more places don’t offer these little bites of heaven. Plus, it’s the perfect size to dunk into your coffee for the best of both worlds.

Their wooden tables and crisp décor gives it more of an indie coffeehouse feel, so enjoy a flight of their unique chai blends while paired with a few of the amazing Nutella mini donuts.