There is a wonderful phenomenon in Portland where miniature, mobile restaurants have proliferated, often gathering in big groups or pods, allowing you to try a number of international and domestic delights to your heart’s content, mixing and matching cuisines tapas style. These food carts, or food trucks, peddle delicious food – some of the best in the city – despite their size and equipment constraints.

Portland has scores of food trucks – more than 600, to be precise. They’re largely stationary, unlike in other cities, so it’s easy to predict where they’ll be.

For the best of Portland’s mobile food scene, head to these locations: 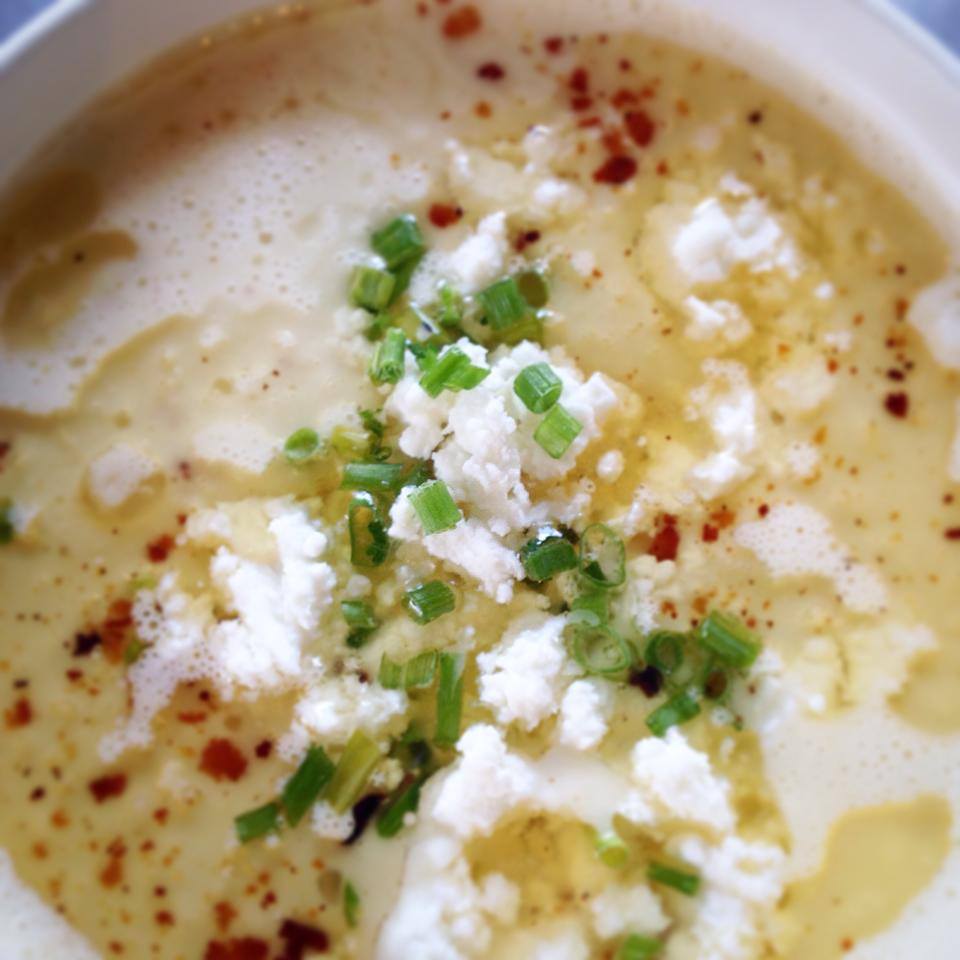 If you don’t mind mingling with the co-eds, this pod south of downtown (at the intersection of S.W. Fourth Ave. & College St.) is home to trucks like Portland Soup Company, with adventurous combinations like sweet onion saffron along with a handful of sandwiches and salads. You’ll also find an outpost of Nong’s Khao Man Gai here; a beloved Portland institution that serves a phenomenal Thai dish simply called “Chicken and Rice,” that is actually a lot more involved than the name may suggest. Poached and simmered in a bouquet of herbs, this savory poultry dish is topped with a sauce of ginger, garlic, chilies, vinegar, and soy sauce. There’s a vegetarian version, too. 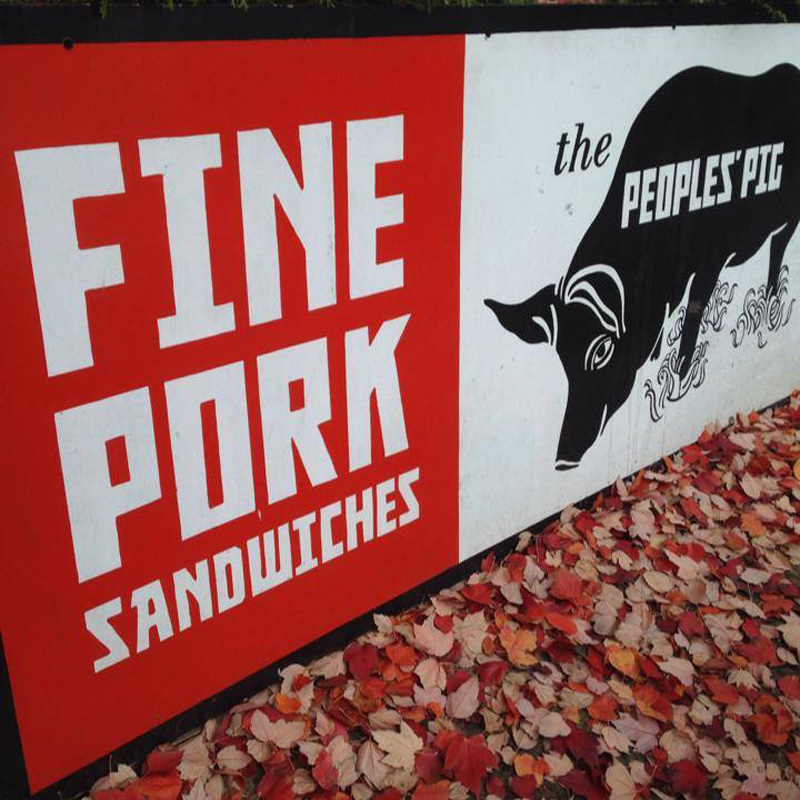 Downtown Portland is home to several food cart pods, with the Alder location arguably the best. Good luck finding just one place to eat though, as this collection of trucks includes the original Nong’s Khao Man Gai; the People’s Pig, dishing out enormous, pork-happy sandwiches; and Euro Trash, which serves uber-hip, open-faced sandwiches you’ll be eating with a fork, like curried squid on toasted French bread. 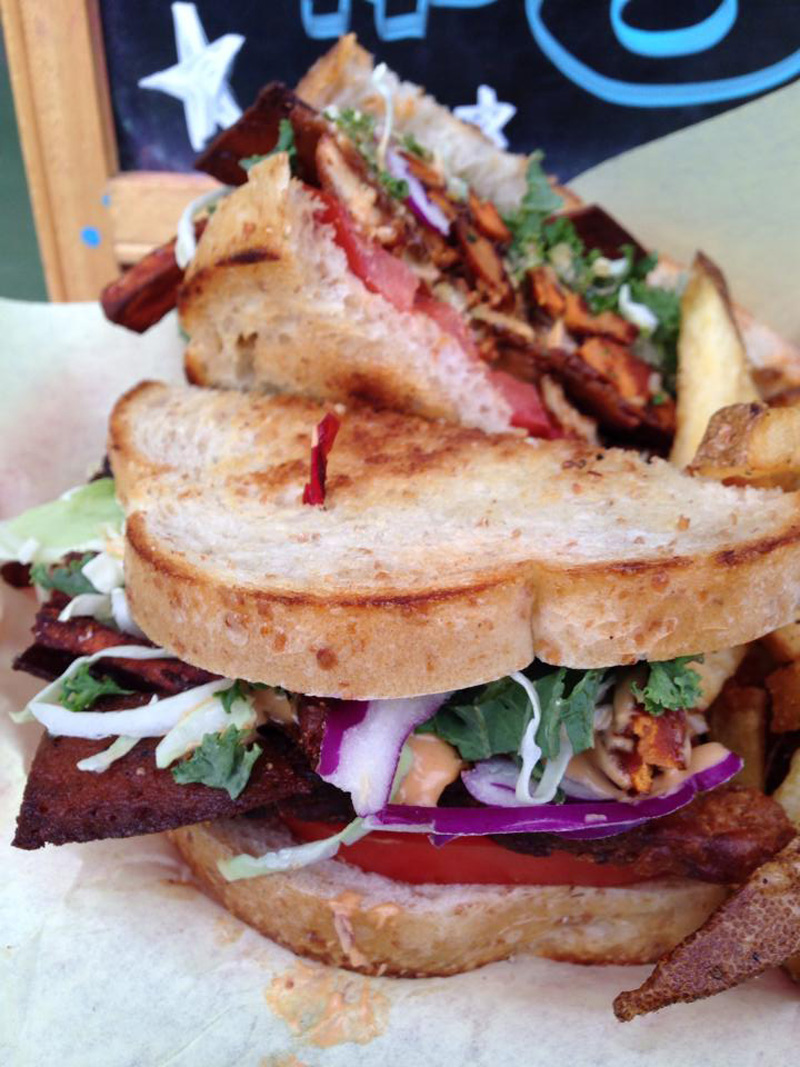 Smaller than the sensory overload of Alder, Mississippi Marketplace consists of ten trucks parked next to Prost German beer bar, where you can take your eats if the weather stinks – or if you just want to wash it down with a brew. Best bets are The Big Egg, with sandwiches stuffed with local farm fresh eggs and smoked ham, arugula, and an array of marmalades. There’s also Homegrown Smoker Vegan BBQ, which serves authentic Southern-style barbeque that is shockingly good despite being completely meatless. 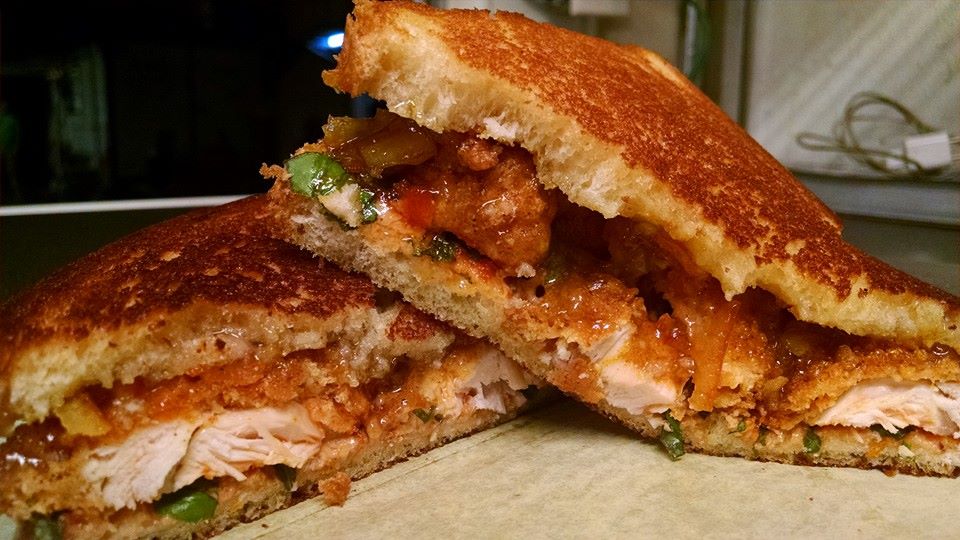 Situated at the intersection between Southeast Hawthorne and Southeast 12th Avenue, Cartopia is a favorite of the late-night drinking crowd with the munchies, but don’t worry, you can grub during the daytime, too. Best bets are the potato and poutine Potato Champion and PBJ’s Grilled, which serves unique sandwiches of sweet-and-savory combinations like Smoked Goat, almond butter, bacon, goat cheese, and apricot jam.