There would be no Panama Canal without one man and an incredible vision. I’m talking about President Teddy Roosevelt, who had a deep fascination with South America — and with the idea of staking his claim on the area. The Panama Canal became the highlight of his “Big Stick” policy and a turning point for global trade routes. While the project was difficult, history textbooks usually paint a picture of a hot, muggy country laden with mosquitoes and diseases, completely neglecting to mention the amazing parts.

Today’s reality is far different than what you might read in a history book. The Panama Canal is one of the most interesting places on the planet thanks in large part to its close proximity to the jungle and its constant flow of ship traffic. Here’s a look at what you can expect during a 21st century visit. 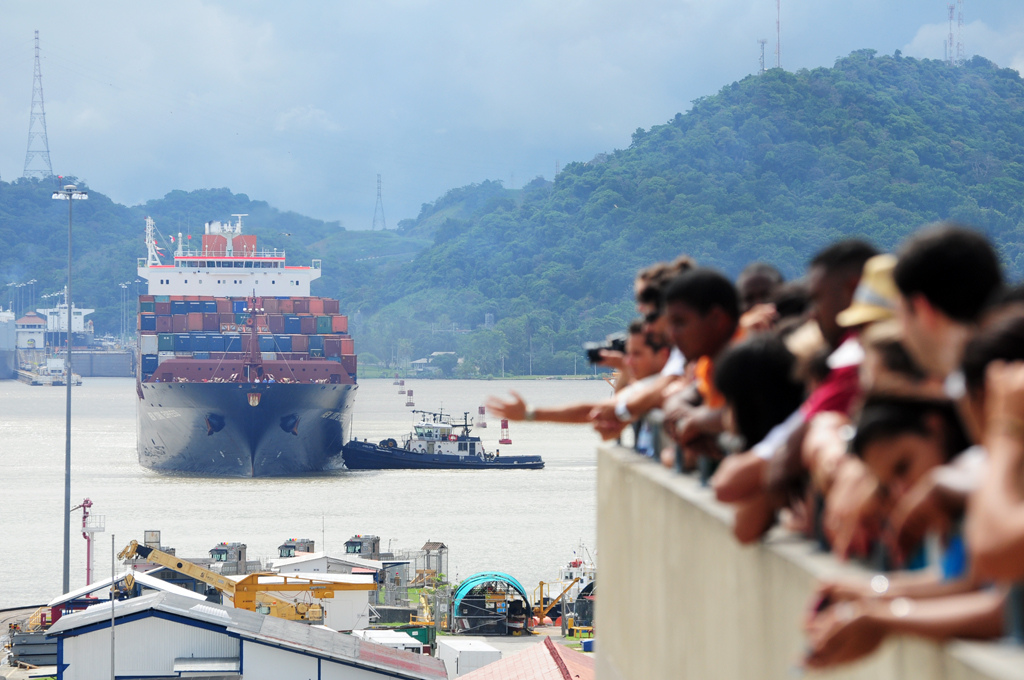 It’s a melting pot of cultures

From the very beginning, the Panama Canal was declared politically neutral, which may seem like an odd move considering the Americans were funding it and the Panamanians and French were building it. But by doing so, the Panama Canal could (and still does) offer service to any ship in the world. More importantly, every country in the world has equal stake in the Canal, which prevents any organization from trying to claim sole custody of it. 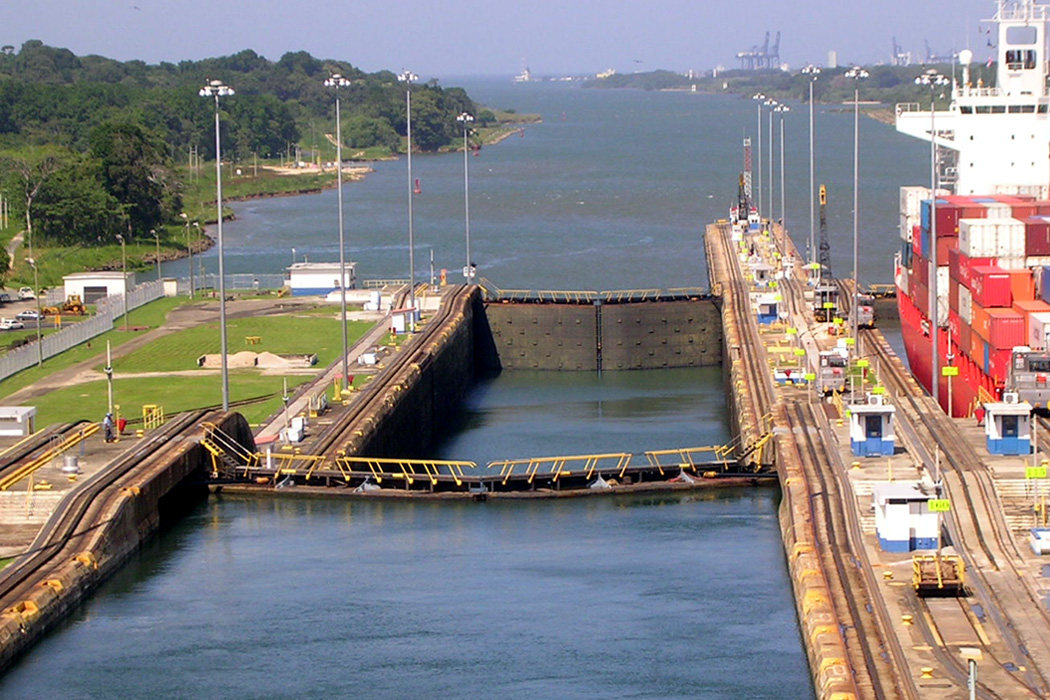 Before the Panama Canal existed, ship goers had to maneuver nearly 9,000-miles around the southernmost tip of South America -- quite the journey. Creating a shortcut between the Atlantic and Pacific Oceans, the 48-mile stretch of complex locks produced a much more manageable eight to 10 hour journey. Ships passing through virtually move on cruise control as they literally lock into the canal, so the crew can enjoy the view too. 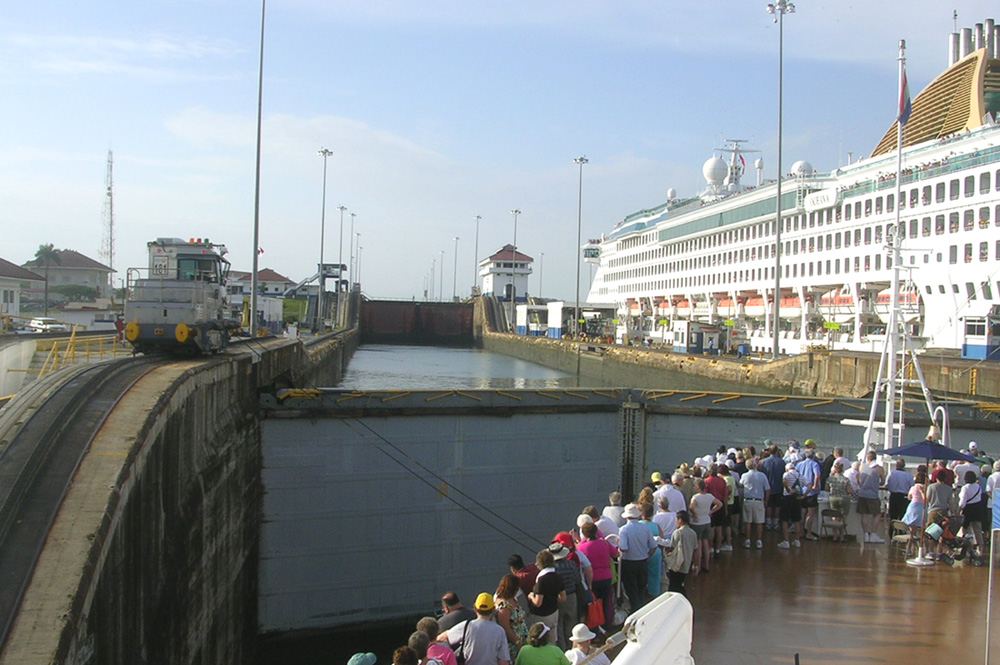 There’s more than one way to see it

You don’t have to be on a cargo carrier to appreciate — or experience — the Panama Canal. Top cruise lines like Royal Caribbean and Disney offer special South American cruises. Tourists in nearby Panama City can also make their way to the Miraflores Locks visitor center to watch the ships pass by. 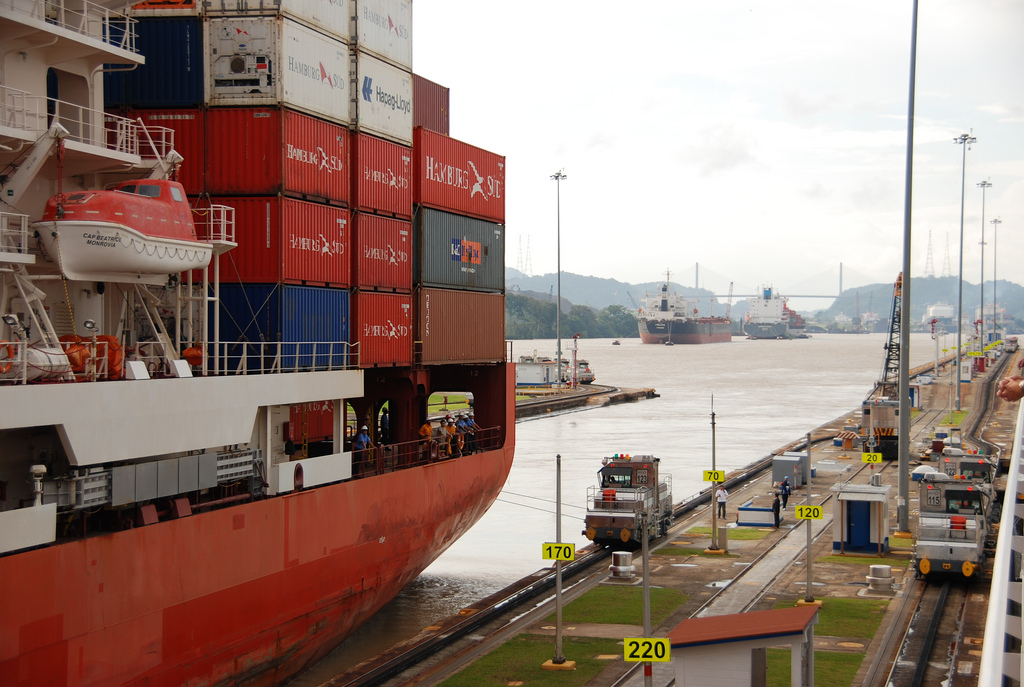 It’s a good thing the crew members aren’t actually steering because it’s easy to get turned around. The curve the Canal was built on actually goes against general navigational rules. For example, if you want to travel to the Pacific Ocean on the western side, ships have to head east. We like to think of it as the ultimate Bermuda Triangle.