What to Do in Illinois with the Kids (Beyond Chicago)

A great weekend escape that's accessible and easy to get to from anywhere in the country, Chicago and the greater Illinois area are full of attractions to keep the kids busy for days that are as culturally enriching as they are entertaining.

Check out a few of our favorites: 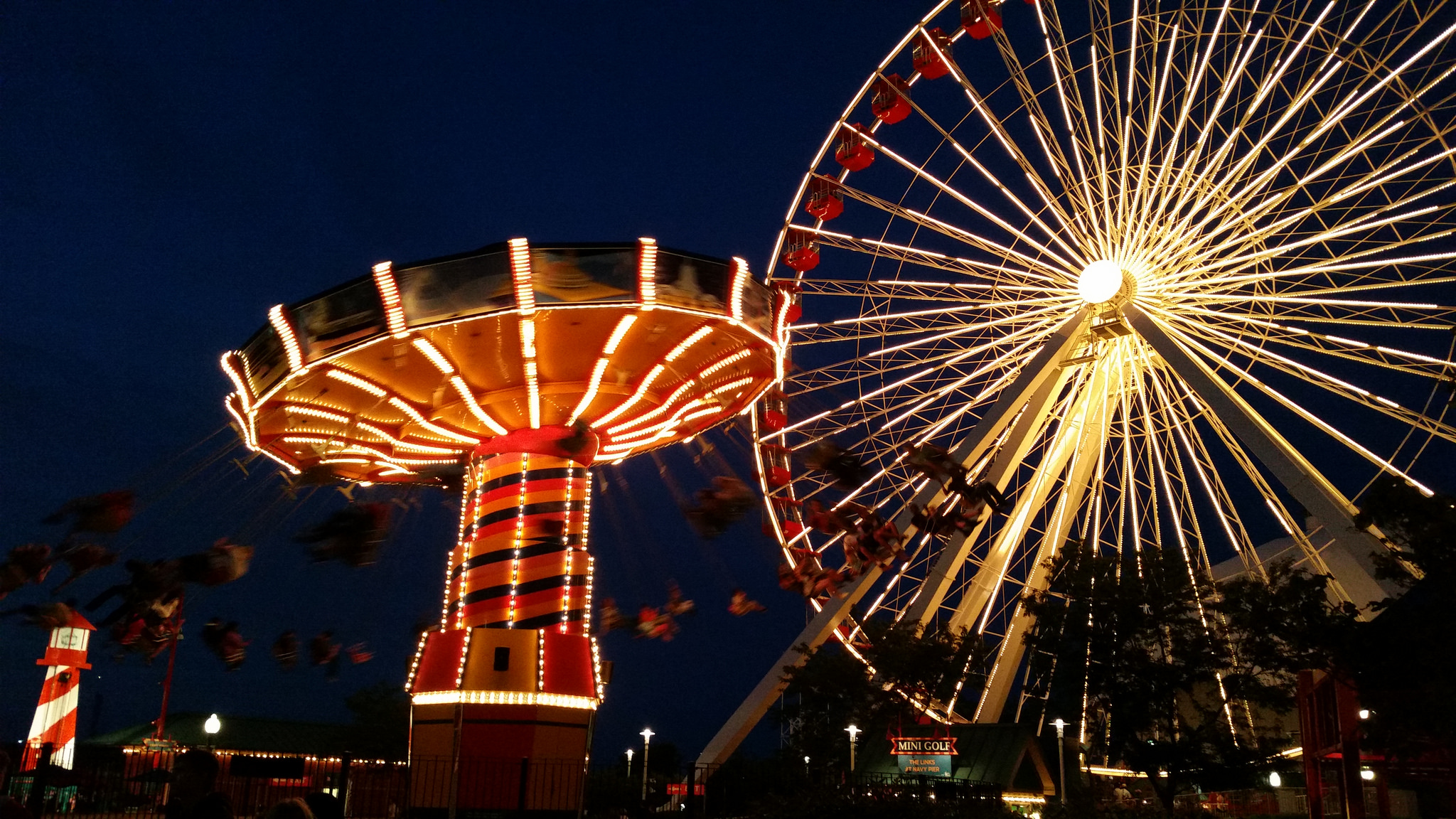 Chicago is home to the Midwest’s number-one attraction: Navy Pier. Take a spin on the sky-high Ferris wheel. Explore the hands-on exhibits at the Chicago Children’s Museum. Catch the latest 3D flick at the awesome Imax Theater. Eat outdoors beside the blue waters of Lake Michigan. Watch sparkling fireworks light up the skyline. 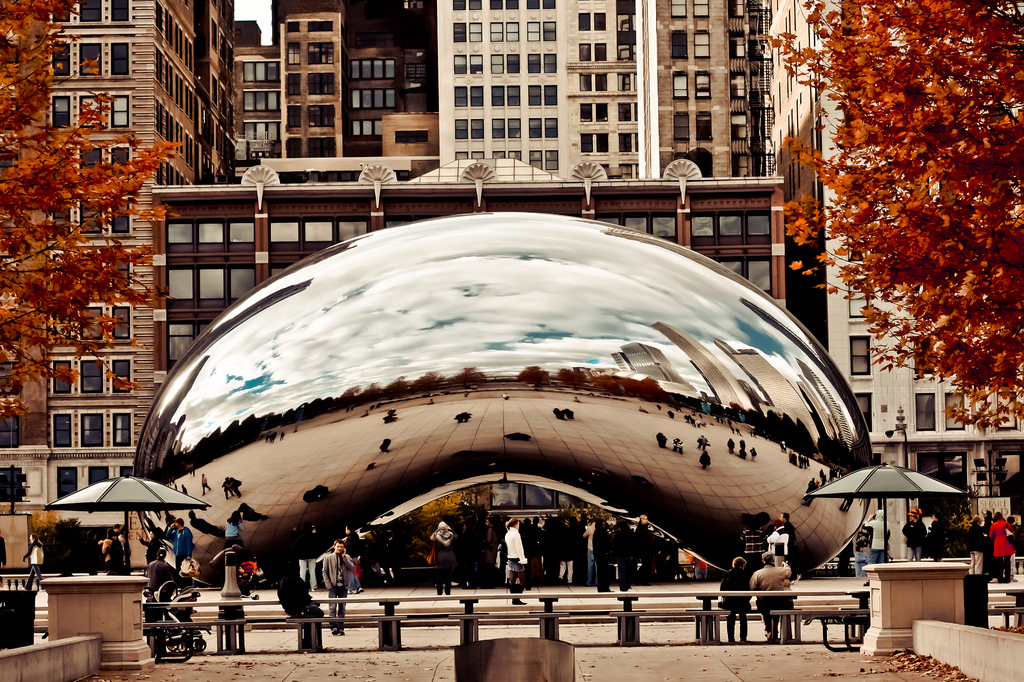 Chicago’s playground for the arts, the huge stainless steel sculpture nicknamed “The Bean” makes for a great photo opp. Kids love to walk under and around it for constantly changing city views. Dip your toes into the Crown Fountain, where Chicagoans’ faces projected on video towers playfully spurt water into shallow pools below. It’s the perfect way for kids (and parents) to cool off and soak up some culture. 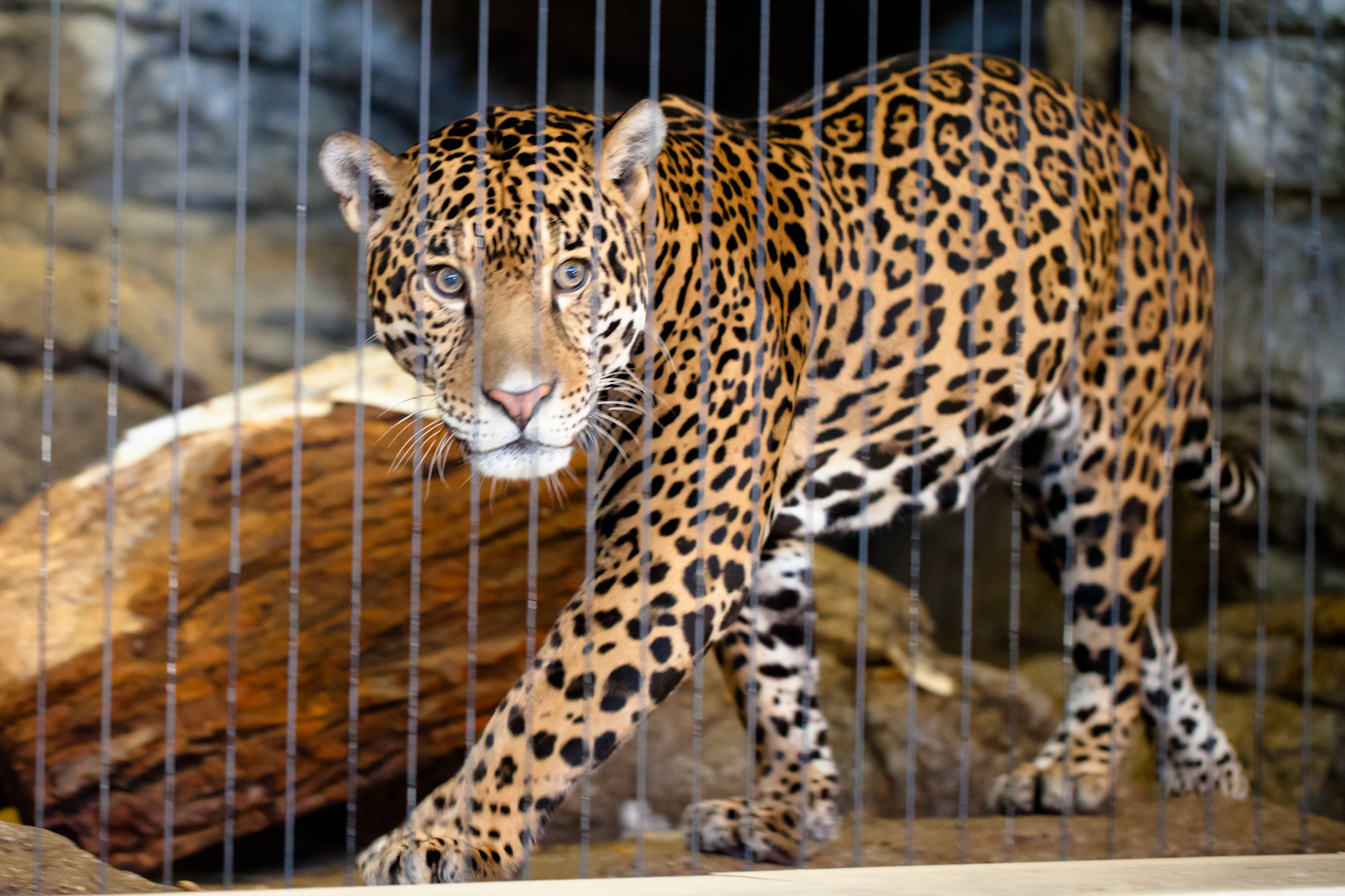 The Chicago area is home to two great zoos. The free Lincoln Park Zoo is a wild adventure in the heart of the city. Watch chimps play at the Regenstein Center for African Apes, and see cows milked at the quaint Farm-in-the-Zoo. In the nearby suburbs, Brookfield Zoo is spread across 200 beautifully landscaped acres. Catch a splashy dolphin show or see gorilla families goof around at Tropic World, where indoor rainstorms regularly rumble. 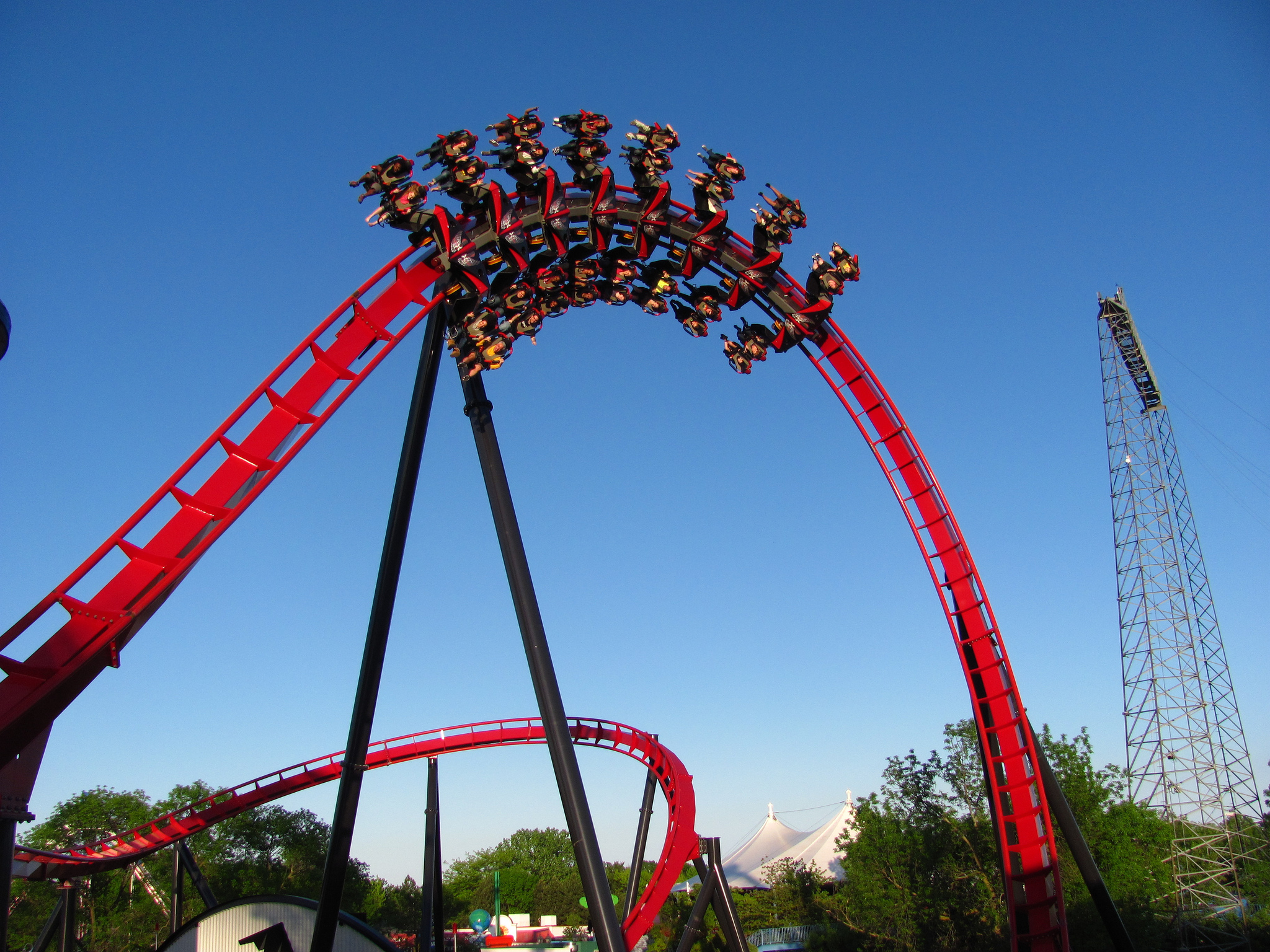 Located in the northern suburban of Gurnee, Six Flags does double duty as both a theme and water park. Dare to ride one of the roaring roller coasters, including the innovative X Flight wing coaster. Stick around for the new evening extravaganza igNIGHT – Grand Finale, a colorful spectacle of dazzling music, dancing and fireworks. Six Flags’ huge Hurricane Harbor offers tons of water rides (from tube slides to family rafts), a giant wave pool and Skull Island, the world’s largest interactive water playground. Illinois offers even more outdoor water parks and water park resorts throughout the state. 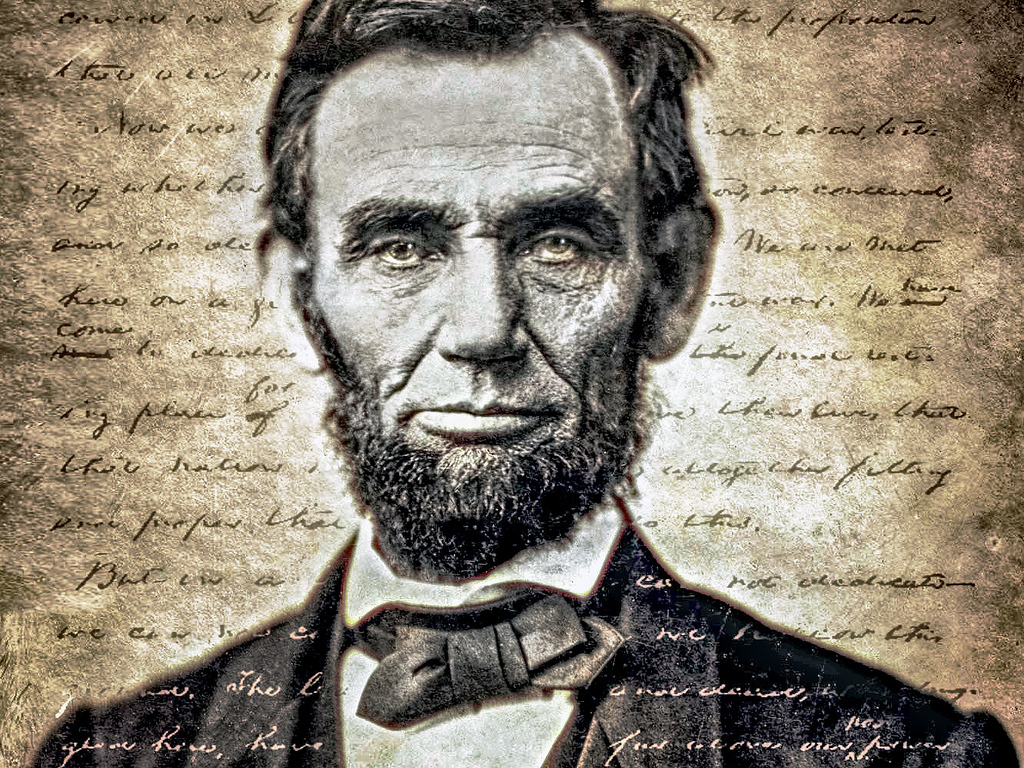 Walk in the footsteps of one of our country’s greatest presidents at Springfield’s Abraham Lincoln Presidential Library and Museum, the most-visited presidential museum in the nation. Your journey begins in the humble cabin where Lincoln was raised, one of the many incredibly lifelike vignettes that tell his fascinating story. Two cutting-edge theaters surprise with special effects that include holographic Civil War ghosts. Rare artifacts on display include Lincoln’s signature stovepipe hat. But the little ones will most enjoy Mrs. Lincoln’s Attic, where they can dress up as Abe or play with a Lincoln Home dollhouse. Springfield is a treasure trove of historic Lincoln sites, so be sure to set aside plenty of time for exploring. 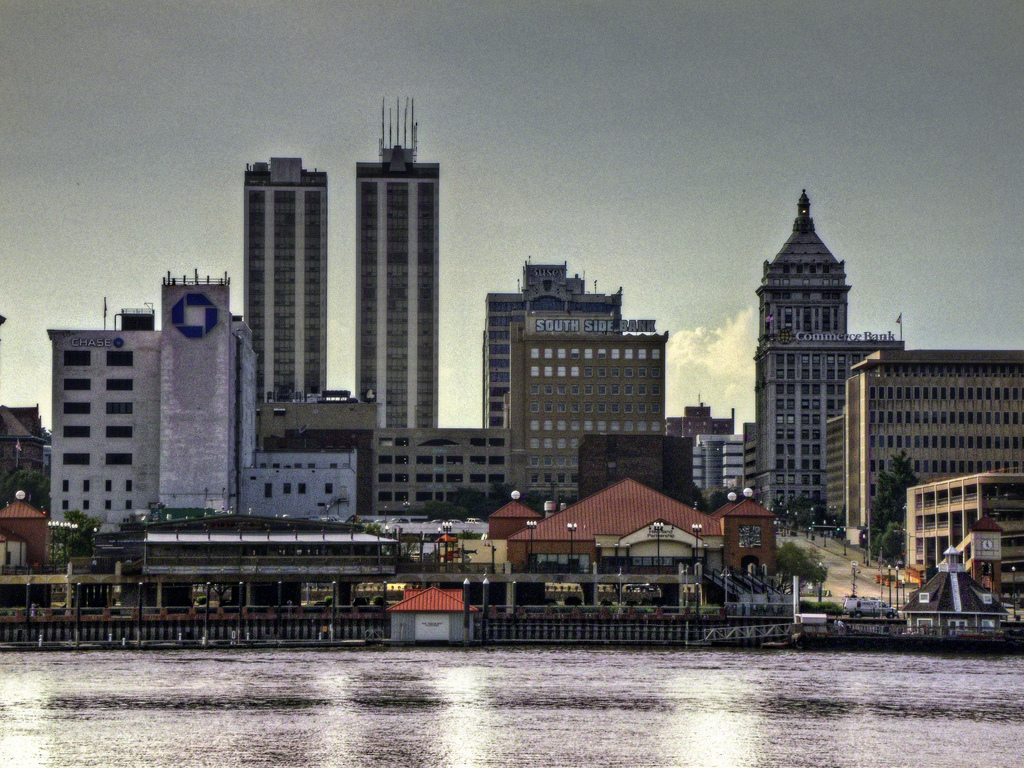 Check out the RiverFront’s two new museums: the Caterpillar Visitors Center and Peoria Riverfront Museum. At the Caterpillar Visitors Center, kids will be in awe of the huge tractors and heavy construction machines that they can climb and “operate.” Even more fun is watching a movie in the converted bed of a massive mining truck. At the next-door Peoria Riverfront Museum, families can go stargazing in the state-of-the-art planetarium and watch a 3D movie in the five-story theater. Wind down with a sightseeing cruise on the Spirit of Peoria, a replica 19th century riverboat that paddles along the Illinois River. 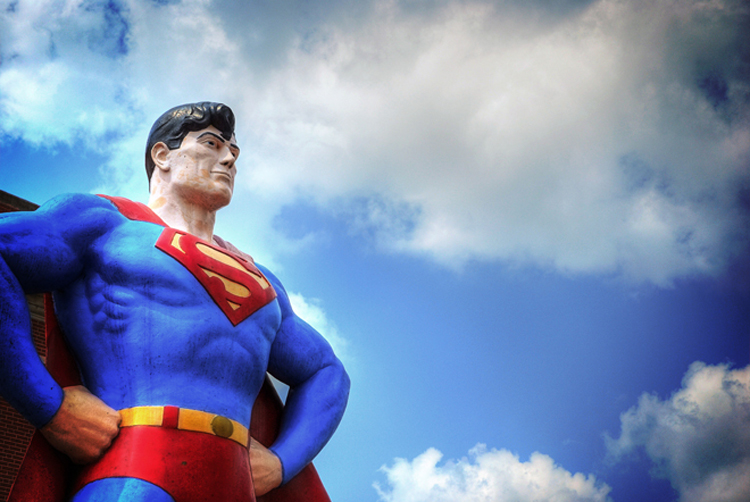 Fans of Marvel Comics must make the trek to Metropolis. Take a picture with the 15-foot-tall Superman statue that watches over the town square, and be sure to seek out the nearby Lois Lane statue. Across the street is the Super Museum, where you’ll see loads of priceless Superman memorabilia, including TV show scripts and movie props. Join in the annual Superman Celebration, held each summer, which features a superhero costume contest and celebrity appearances.

History Comes Alive in Springfield, the City of Lincoln

Despite It's Urban Jungle Rap, There are Outdoor Adventures to Be Had in Illinois

3 Unique Illinois Itineraries That Aren't in the City