Lincoln, A Drinking Town with a Football Problem

If you’re not from Nebraska or a fan of “Big Red,” a trip to the Midwest capital of Lincoln probably doesn’t sound very appealing. But the Cornhuskers do football right, which is something all sports aficionados can appreciate. The American Tailgater Association actually named Nebraska the best college for tailgating so if you’ve ever felt like reliving your old university glory days, there’s no better place to road trip this fall. Grab the pigskin and a cold one and let’s see what all the hype is about. 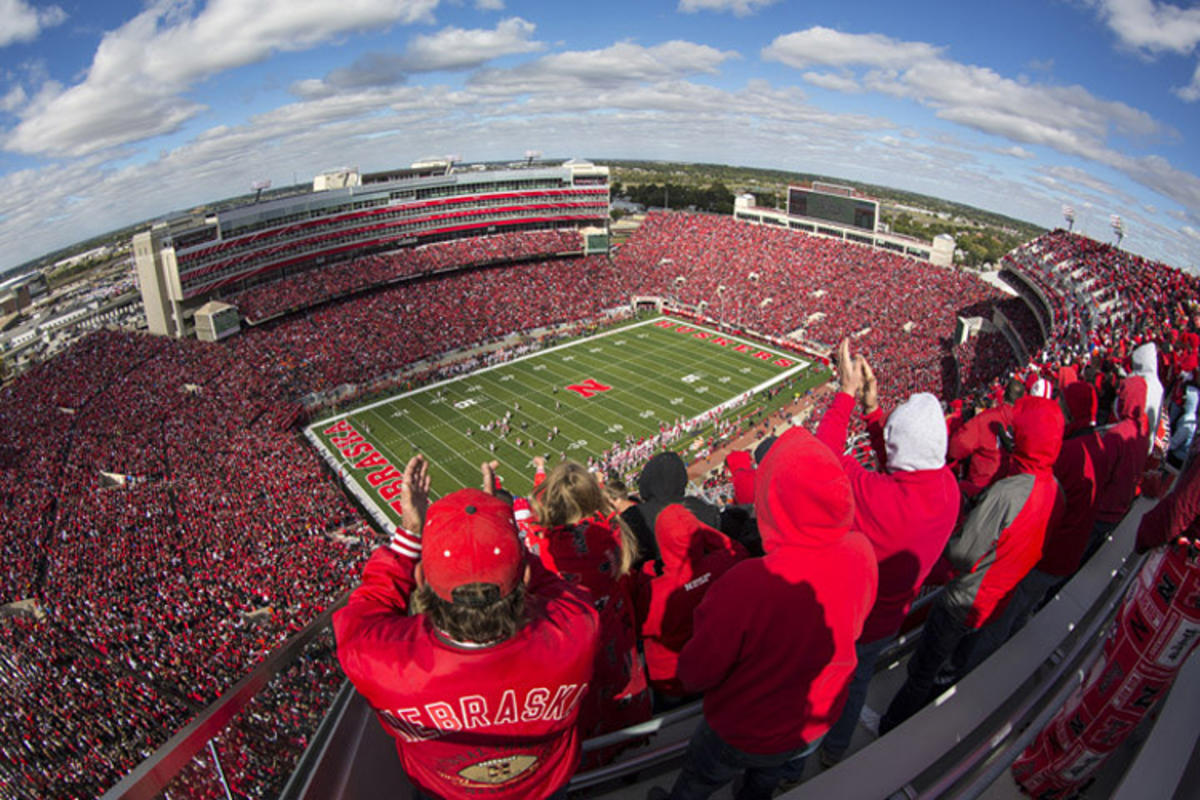 Similar to Alabama and Texas, football is a way of life in Nebraska. Come Saturday, the city is a sea of red. It’s even been claimed that on game day, Memorial Stadium is the third largest city in the state. Since the leagues were shuffled a few years back, Nebraska is now part of the Big 10, one of the elite power conferences in the country. This means there’s almost always good teams rolling through if you’re looking to catch a game. 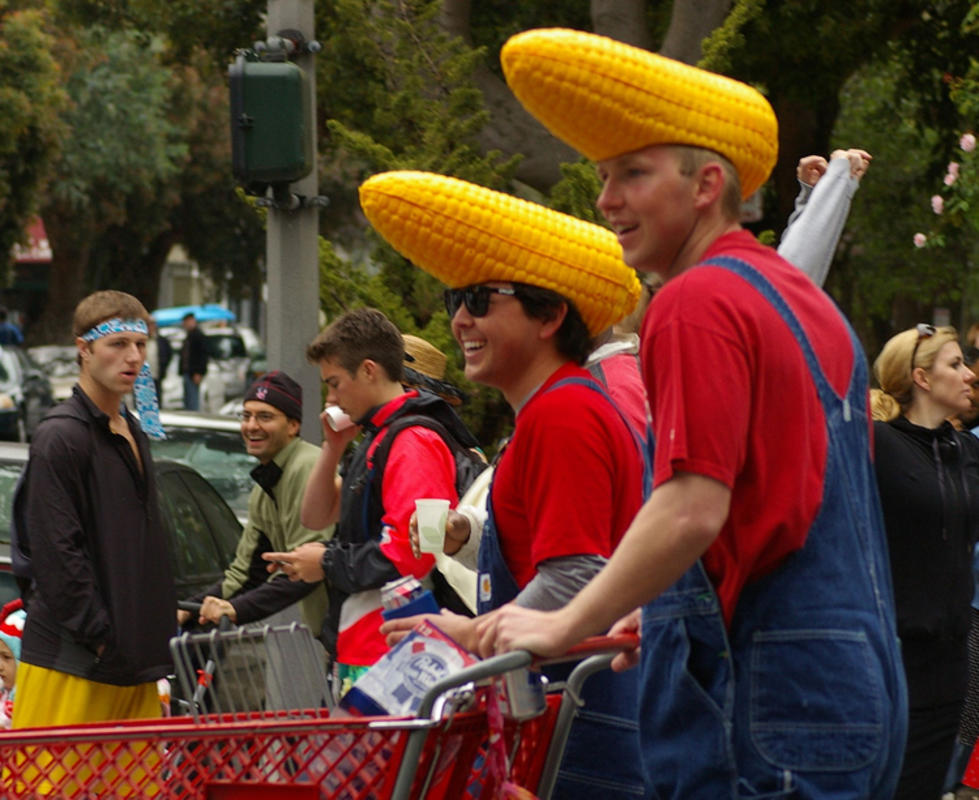 Their crowning achievement was winning three national championships in four years in the mid-90’s, but that doesn’t mean they get any less amped up nowadays as the Huskers are always a team to contend with. Contrary to popular belief, their mascot does not have anything to do with corn. It's just a cartoon-looking dude named Herbie. In the stadium, make sure to try a runza, a beefy/doughy delight, and keep your eyes peeled for the “Der Viener Schlinger,” a pressurized cannon that shoots hot dogs into the stands (Nebraska really likes their meat). 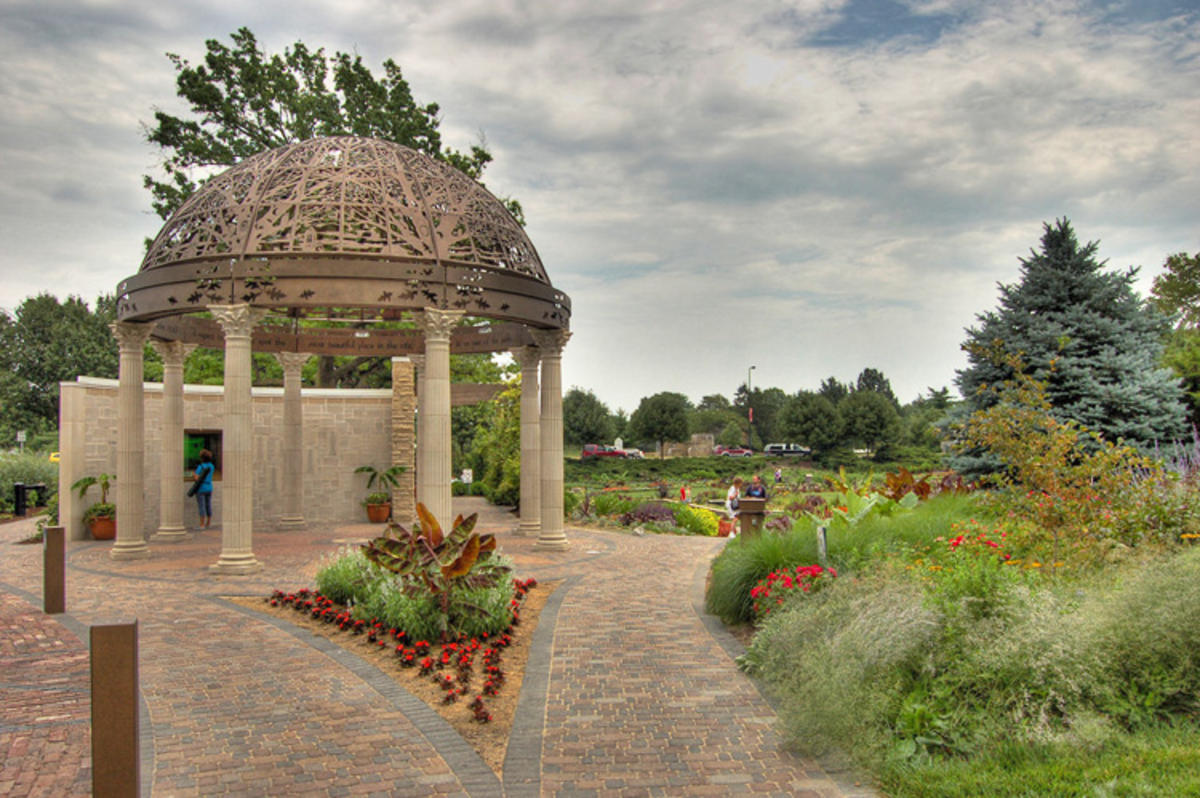 Lincoln is a capital first, and college town second so there's plenty to do. There are two main bar areas; O Street, which is the downtown corridor stocked casual college watering holes, and Haymarket, the town historic district. For a bit of peace and quite away from the rowdy fans, the Sunken Gardens are one of the best public gardens in the U.S. Other immaculate green spaces are interspersed throughout the city like Pioneer Park Nature Center, Holmes Park and Lake, and Antelope Park.