Getting Spirited in Nashville: A Tour of the Best Drinking Holes

Every country music fan knows Nashville is the place to be if you're looking to drown your sorrows in a glass of whiskey, or indulge in the age-old southern tradition of drinking under the radar with authentic Tennessee moonshine. Whatever your preference, Nashville has something for everyone, from the most famous bourbon in the world to newer craft distilleries making moonshine in approachable and delicious flavors. 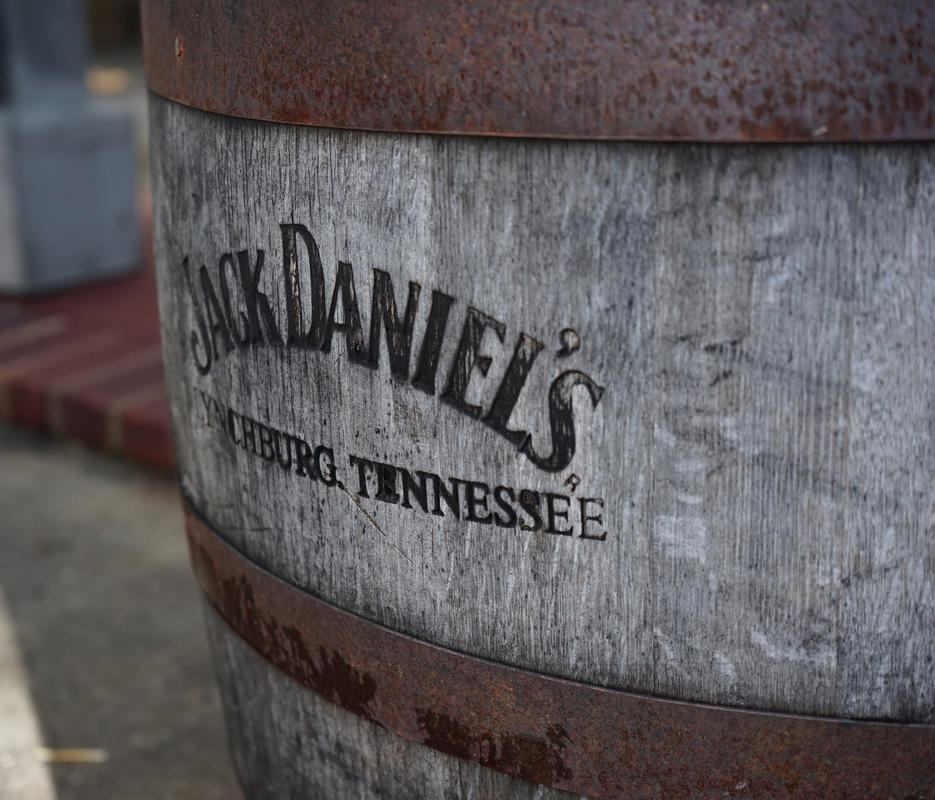 The Godfather of Whiskey

Tennessee has always had a tumultuous relationship with alcohol. Many counties never quite recovered from prohibition and have remained "dry" ever since like Moore. Oddly enough, this is where you will find Lynchburg, home to the world’s most iconic whiskey brand, Jack Daniels. The Jack Daniels Distillery is about an hour and a half drive south from Nashville, but no one can say they've fully experienced Tennessee distilleries without visiting the kingpin. Due to new legislation, you can now sample whiskey on the daily tour (just not in the rest of the town). 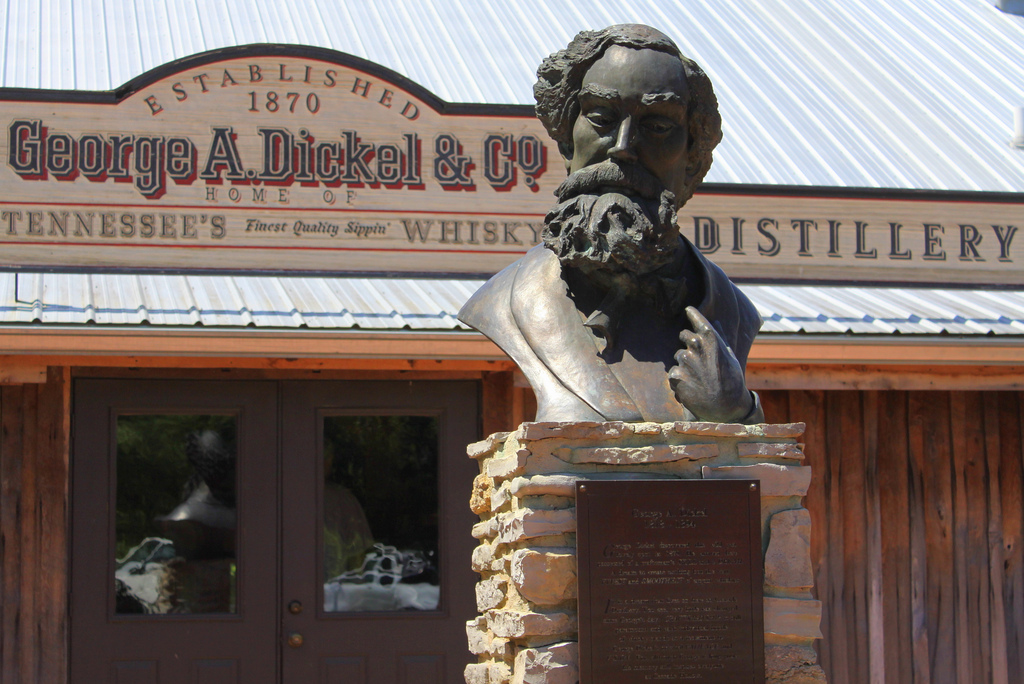 Less internationally known than Jack, Jim or Jose, George Dickel Distillery was actually the largest distillery in Tennessee before prohibition, which went into effect almost a decade before it became federal law. The distillery lay dormant until 1958, when it was rebuilt using George Dickel's original recipe. About an outside of Nashville, it’s well worth the road trip. With free tours every day but Sunday, you can also pay $10 for an extended tour and tasting. 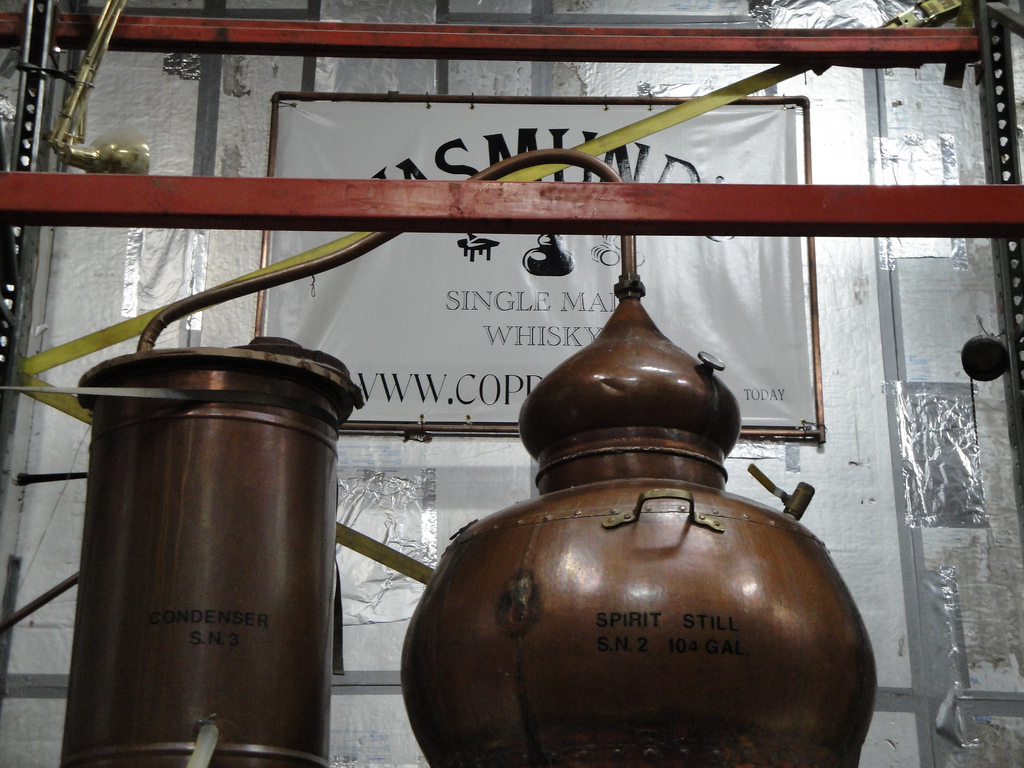 Moonshine even your Grandma would Love

Prohibition may have put a damper on some of the more legitimate whiskey distilleries in Nashville, but homemade moonshine and under-the-table concoctions thrived. Just an hour out of town in Woodbury, Short Mountain Distillery is a great place to get a taste of some of that history. Owned by the descendants of the man who invited Samsonite luggage, a team of brothers partnered with locals to produces the classic pinch your nose flavored moonshine as well as a more appealing apple pie and Prohibition peach tea flavors. The distillery offers tours Thursday, Friday, and Saturday for $10, which includes a tasting and souvenir shot glass. 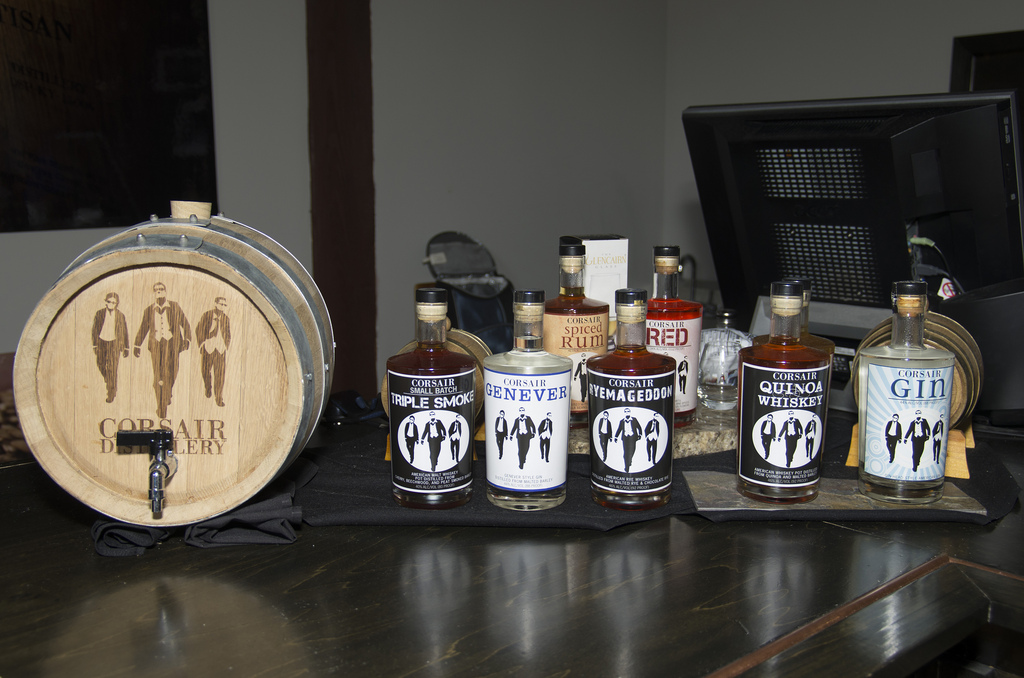 Every Alcohol Under the Sun

The ebb and flow of the legality of liquor in Tennessee pushed most of the older distilleries to the outskirts of town, but there are plenty of newer craft distilleries to check out in Nashville proper. Corsair Distillery makes more than just whiskey and moonshine (though there is no shortage of that), and in fact, distill just about every kind of liquor under the sun. Gin, rum, vodka, and even absinthe can be found in their tasting room. They offer tours daily with the exception of Monday for $2 without a tasting, $8 with a tasting, or $10 with a tasting and souvenir glass. You can also stay late to visit the onsite taproom for a taste of Corsair's very own house made beer. 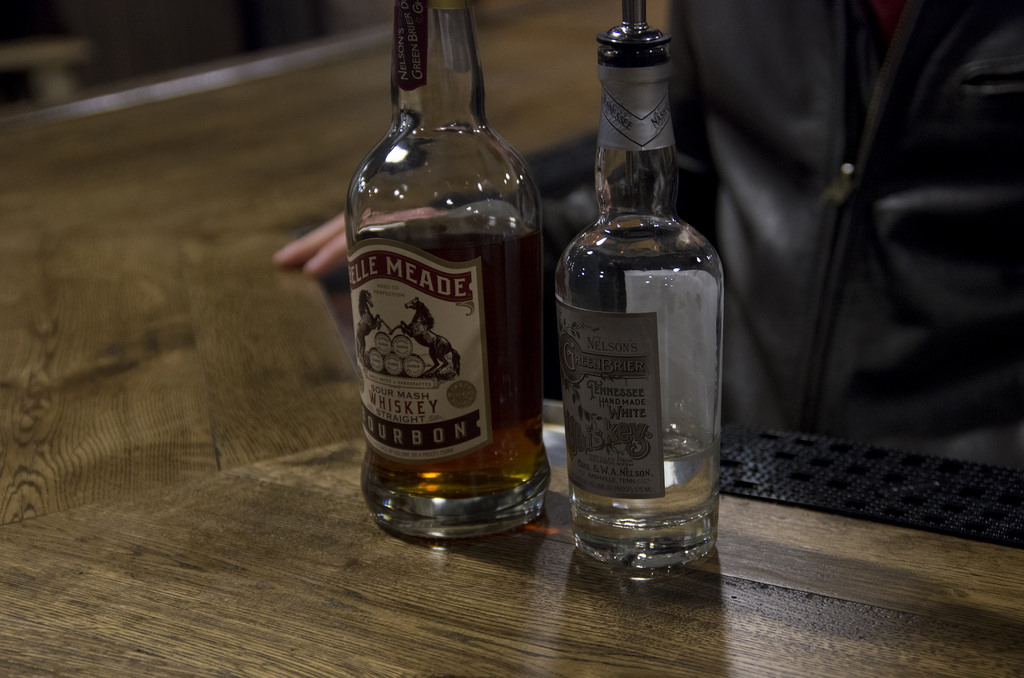 Nelson's Green Brier Distillery was founded by Charles Nelson in the late 1800s and was once the largest distributor of Tennessee whiskey in the world at least 10 times over. Unfortunately, this is another distillery that felt the ravages of prohibition and closed its doors in 1909. It was nearly forgotten until Charles Nelson's great-great-great grandsons discovered it 100 years later and decided to resurrect the family business. Nelson's Green Brier Distillery now offers factory tours in Nashville for $10 that includes a complementary tasting.

Drinking your way in and around Nashville offers a unique look back at the history of Tennessee and the prohibition era through rosy glasses. Through the passion of the people in the industry, Nashville is slowly but surely rebuilding its drinking heritage, and once again this little honkey-tonk town is making a name for itself in the spirits world.