As the state capital of Tennessee, Nashville is more than just a dot on the map. If you are lucky enough to find yourself in the city, you shouldn’t have any trouble finding plenty to do. What if you’re only going to have a single day to see Nashville, though? Believe it or not, but it’s perfectly possible to get the gist of this amazing city in just 24 hours. The trick to enjoying a nice - yet brief - trip to Nashville is to visit an eclectic mix of attractions. 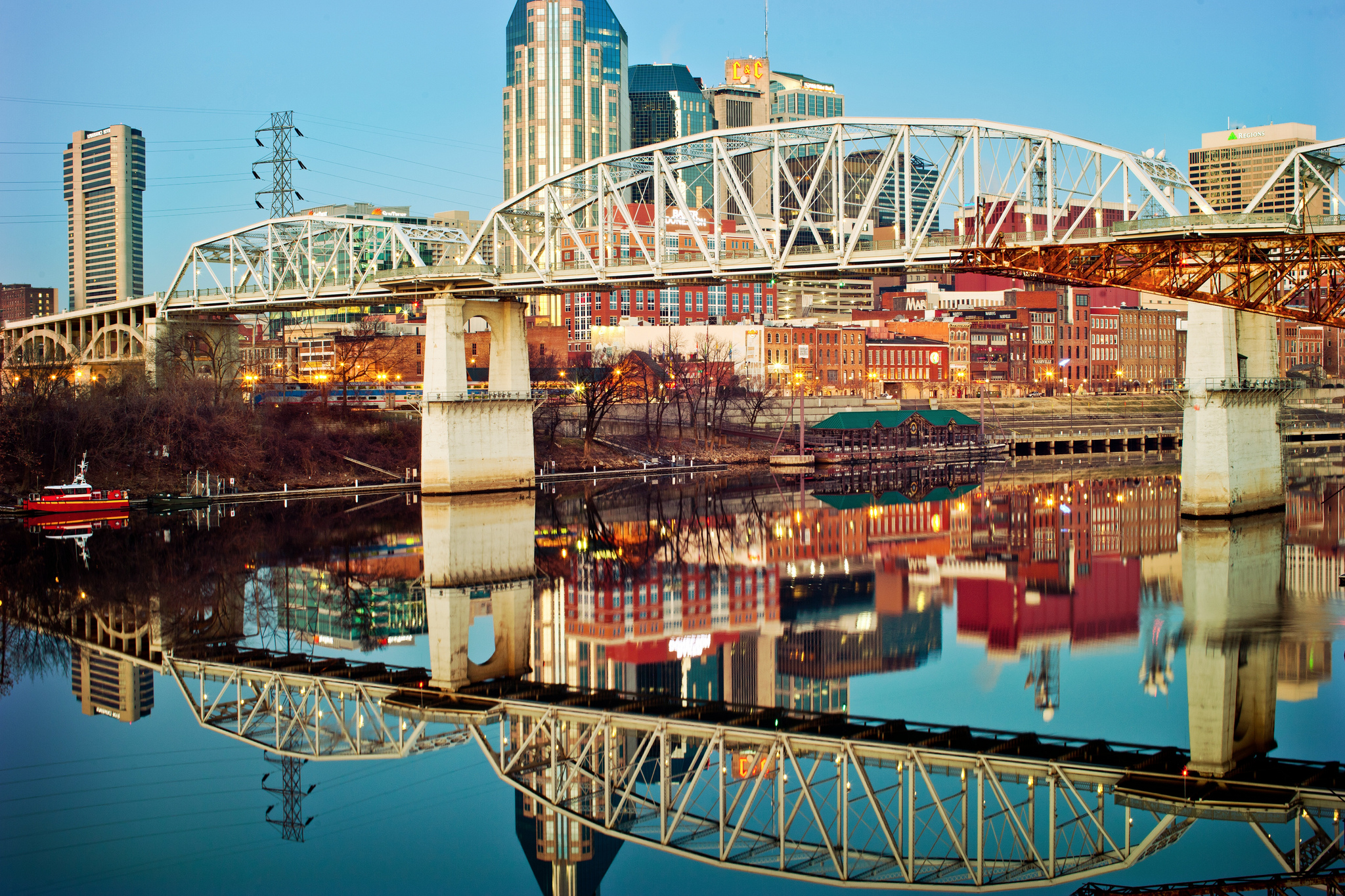 Take a Walk Down the Shelby Street Bridge

A great way to introduce yourself to the city of Nashville is by walking across the popular Shelby Street Bridge. When it was built between 1907 and 1909, the bridge was designed to be used by traffic that was traveling between downtown and East Nashville. In recent years, the bridge has been converted for use by pedestrians only. By walking across it, you can enjoy phenomenal views of the Nashville city skyline as well as of the riverfront. It’s a wonderful way to say “hello” to this unforgettable city. 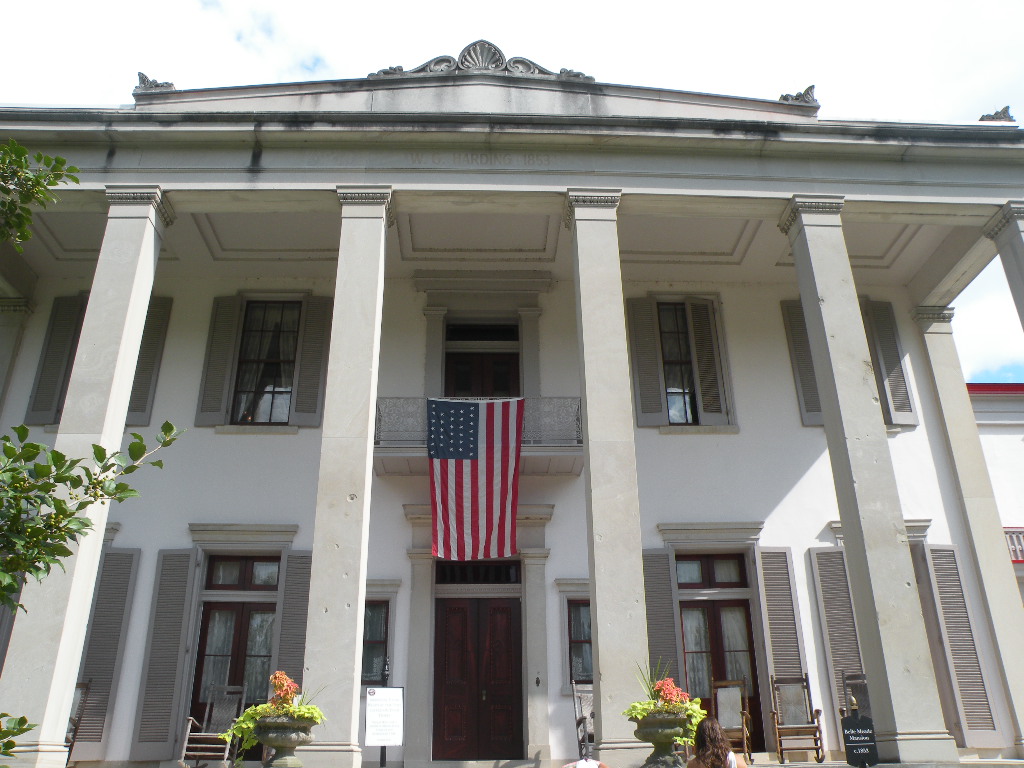 Nashville was a critical location during the Civil War. There are plenty of different ways to learn about this era in the city’s history, but the Belle Meade Plantation has to be one of the most fascinating. The plantation itself was built in 1853 and has been lovingly restored; tours of the building and the grounds are well worth the admission fee. Interestingly, one of the oldest log cabins in the state of Tennessee can be found on the grounds, too. It was built around 1790 and offers a glimpse into what life must have been like so long ago. 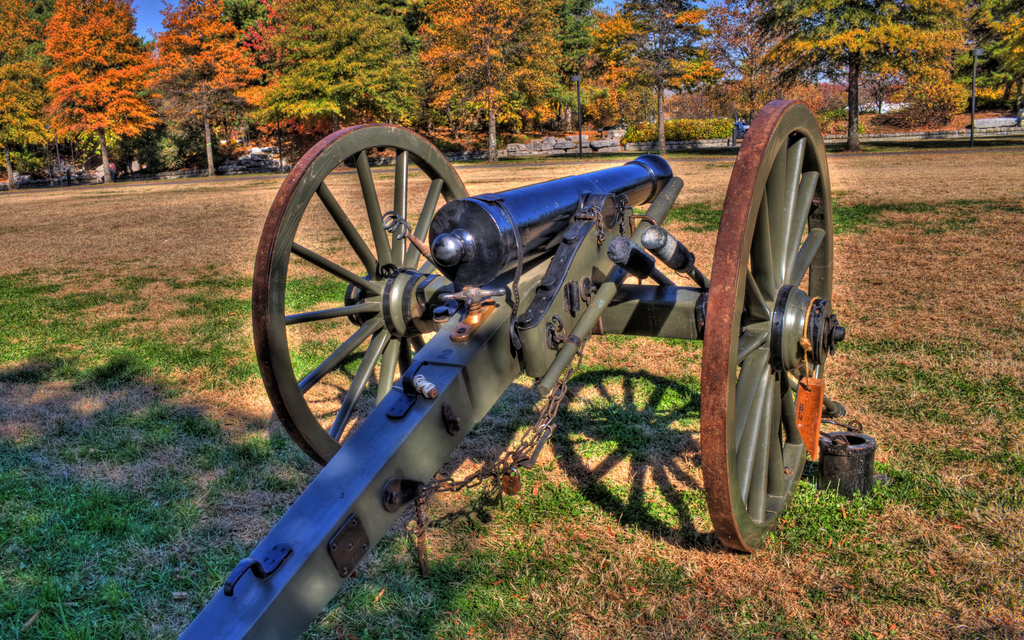 Like many major cities, Nashville has its own fair share of parks. If you can only visit one of them, make it Bicentennial Capitol Mall State Park. It’s located in the shadow of the state capitol building and includes many fine features. Check out a huge map of the state of Tennessee, learn more about the state’s history - from prehistoric times to the present - by walking along a series of monuments, or splash in a fountain. Swing by the adjoining farmer’s market and refuel with a tasty lunch. 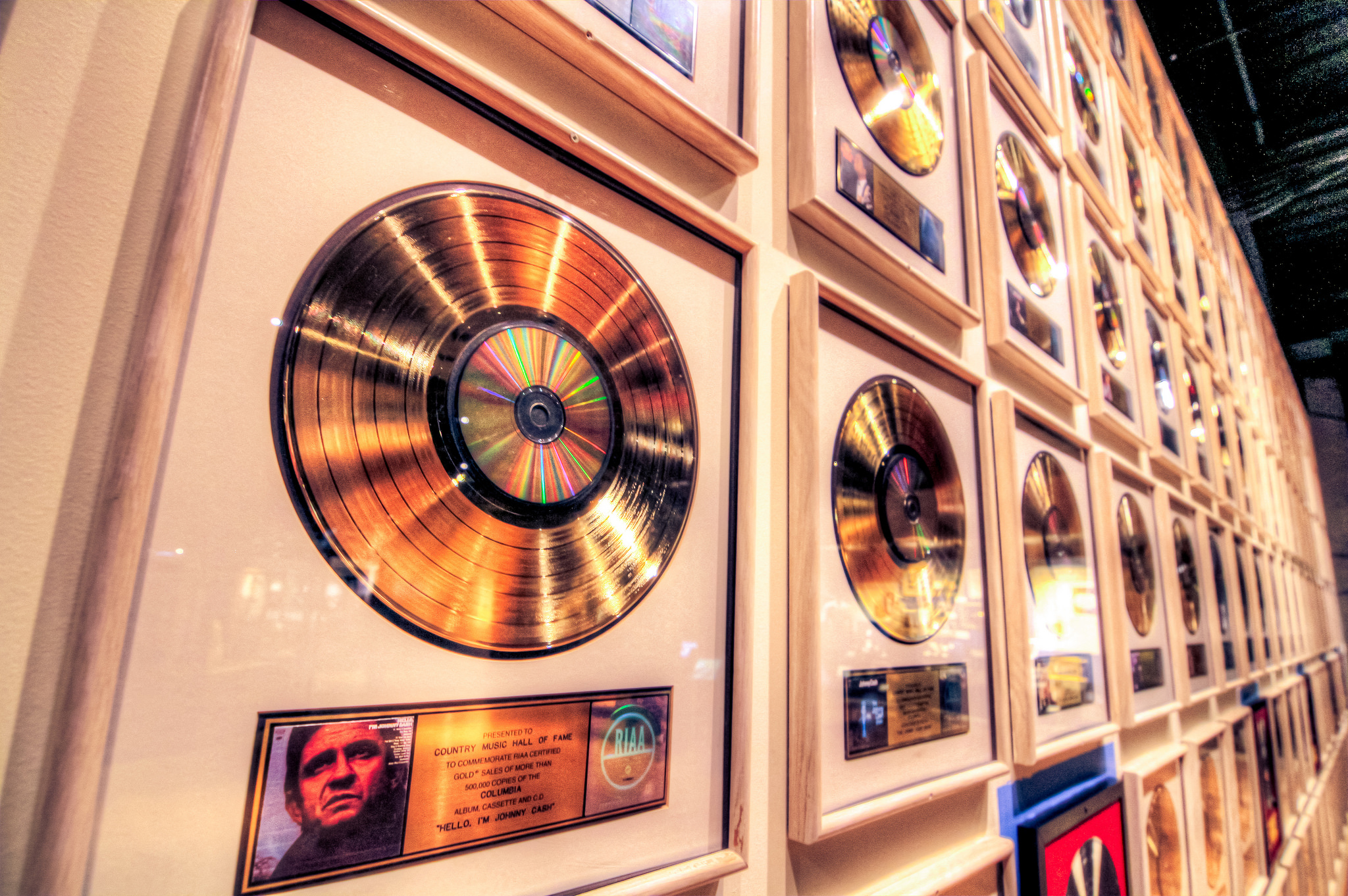 Check Out the Country Music Hall of Fame

You don’t have to be a major country music fan to appreciate the exhibits at Nashville’s Country Music Hall of Fame and Museum. Besides, you can’t hope to understand the history of this city without delving into its country music roots. A $37 million renovation in 2000 really upped the ante, making this one of the most well-executed museums in the city. By the time you leave, you’re sure to have a better feel for how the country music industry has influenced this charming southern city. 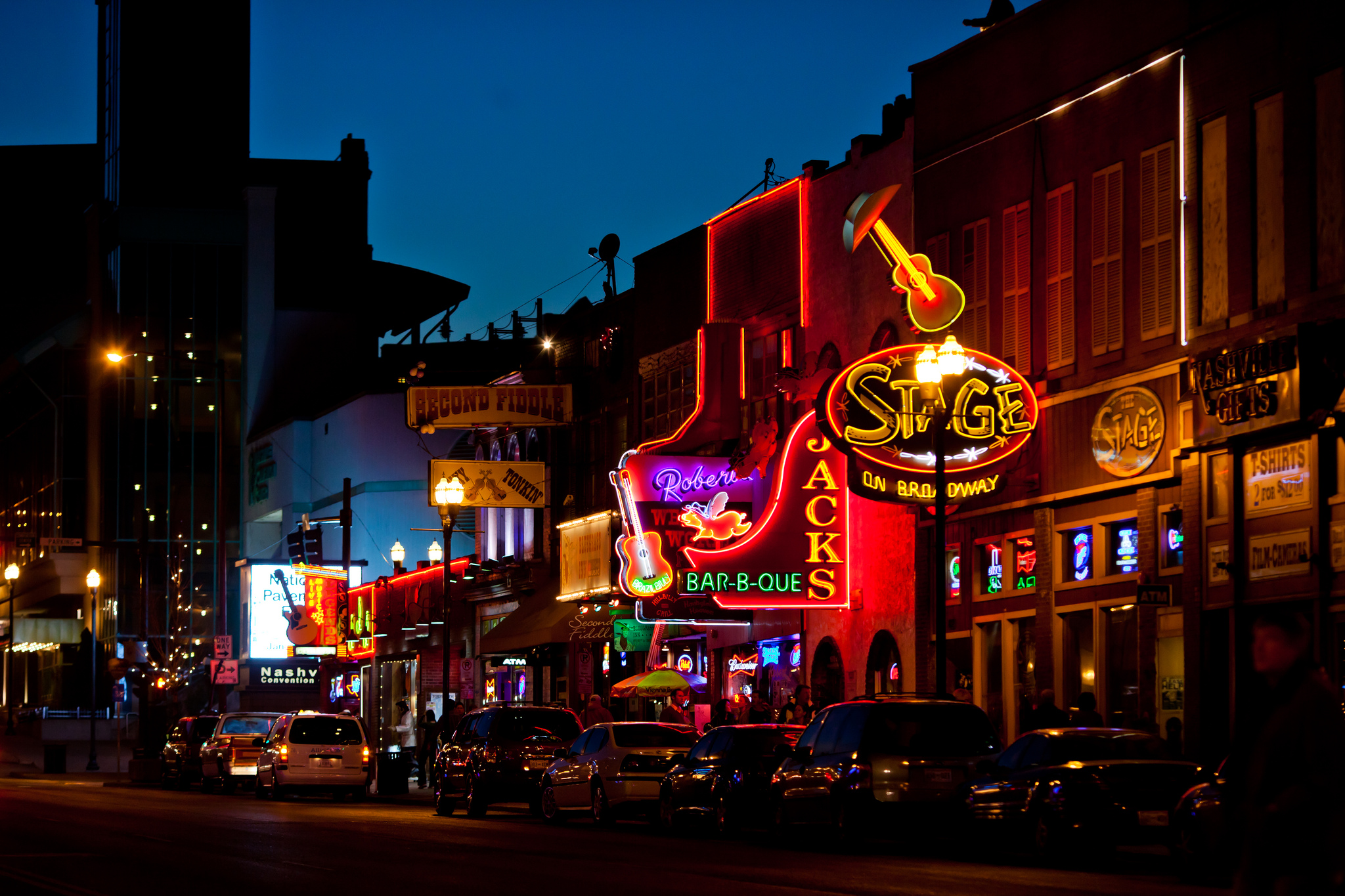 Despite your all-too-brief visit, you probably won’t want to head home empty-handed. Luckily, there are plenty of shops in Nashville’s downtown area where you can scoop up affordable and unique souvenirs. There are plenty of country music-themed souvenirs to be found in the shops in this part of town, so take your time and snap up something special. In general, you’ll find better prices in these shops than you will in places like museums and other tourist hot spots. In the end, you’re sure to find something great to remember your trip by. 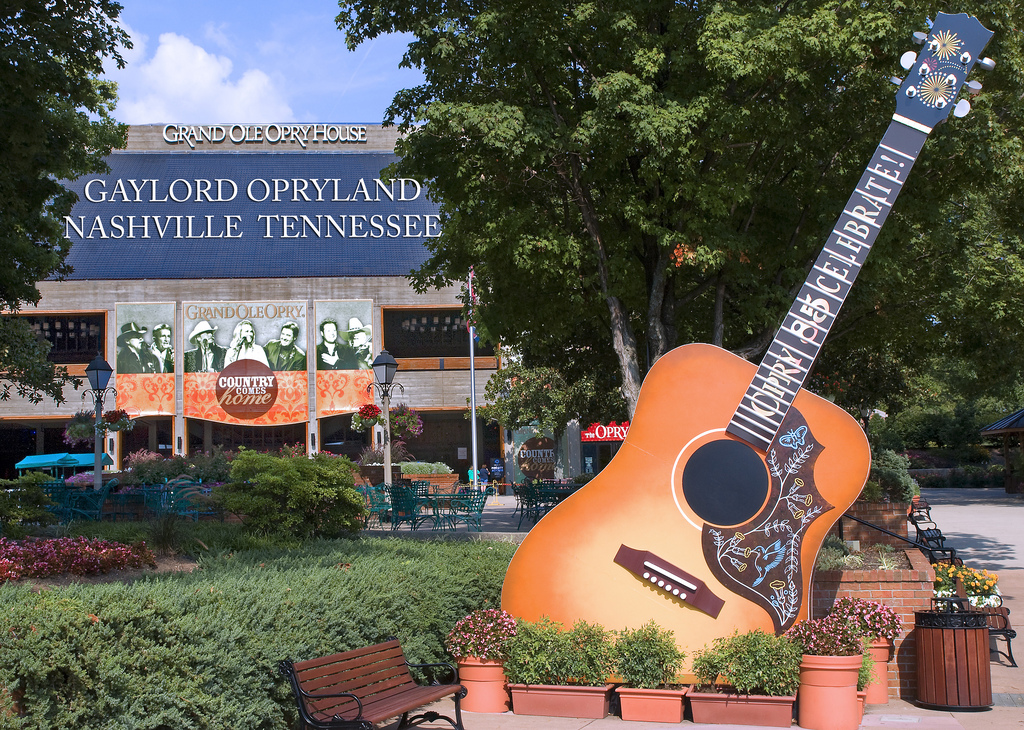 Wrap Things Up at the Grand Ole Opry

No trip to Nashville would be complete without a stop at the iconic Grand Ole Opry. Most nights, shows begin around 7pm. Before visiting the Opry, stop by one of the nearby restaurants to grab a bite to eat. By the time the show begins, you’ll be ready to relax! There’s nothing quite like the Grand Ole Opry; by experiencing it, you’ll be experiencing an important piece of Americana. Besides, what better way to say goodbye to Nashville than with a send-off at the Opry? The memories that you create there will surely last a lifetime.