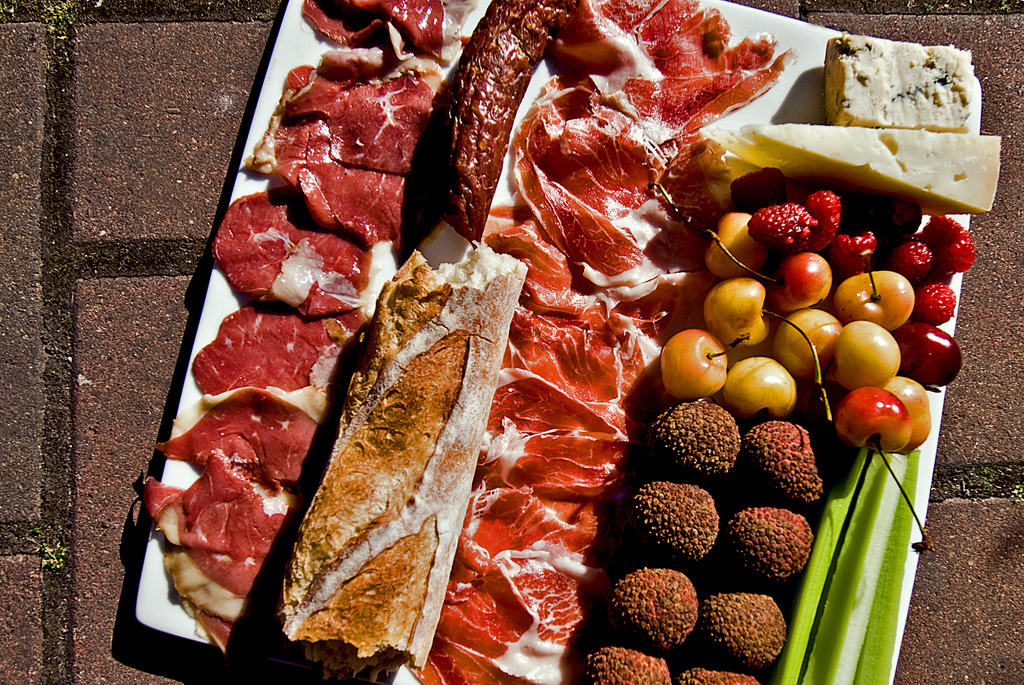 Spanish cuisine has undergone a major revamp in the past few years, winning over critics and garnering much international attention for their now first class gastronomy. Varying greatly by region, the food in Spain is influenced by both climate and geography due to the close proximity to the Mediterranean. Visitors delight in taking part in the traditional tapas, what we know as a meal consisting of small portioned, shared plates, which in Spain is the custom of enjoying tapeos and pintxos, small bar snacks provided all around town. But don't bring a small appetite for all these delicacies...

Led by master chefs like Adriá, Arzak and Berasategui, Spain has turned the pleasure of good food into a luxury for the senses when savored. Ferran Adrià, head chef of El Bulli (closed as of July 2011) was named number one on its list of the world’s best restaurants for a record five times—in 2002, 2006, 2007, 2008 and 2009, and #2 in 2010 by Restaurant Magazine. The iconic spot is now being turned into a creativity center to inspire chefs around the globe. Creative avant-garde Catalan cuisine is where chef Santi Santamaria truly shines. Four Spanish chefs also hold three prestigious Michelin stars, Juan Mari Arzak for his signature restaurant, Arzak in San Sebastián, Guipúzcoa, who is said to be one of the true masters of New Basque cooking, the defining haute cuisine of Spain that is lighter and less rustic than traditional dishes. Another, Carme Ruscalleda’s Sant Pau is known as a pioneer in avant-garde Catalan. Martín Berasategui of Lasarte, Guipúzcoa was voted the29th best restaurant in the world, all necessary stops for self proclaimed foodies. To get a taste of Spain in the States, native Jose Andrés is the chef/owner of ThinkFoodGroup, the team behind Washington’s award-winning dining concepts Jaleo, Zaytinya, Oyamel, Café Atlantico and the critically-acclaimed minibar by josé andrés, as well as Los Angeles’ exciting destination, The Bazaar by José Andrés.

Paella is probably the most popular dish to come out of Spain. A Valencian rice dish, typical ingredients consist of white rice, green vegetables, meat (rabbit, chicken, duck) or seafood, land snails, beans and saffron. Made into a stew-like consistency, paella is rich and hearty as a standalone meal or as a side dish. Jamón ibérico (Iberian cured ham) also called pata negra, is a type of rare cured ham produced mostly in Spain. Consisting of at least 75% black Iberian pig found in the south and southwestern areas of Spain, this meat is a delicacy only recently was available in the States. On hot summer days, a cool bowl of gazpacho andaluz is sure to hit the spot. A delicately fried churro is a great way to top off a meal. However, most Spaniards would agree that tortilla de patatas is the national dish. This egg omelet - which is really more like a frittata - is interspersed with delicious morsels of fried potato. And of course, you can’t go wrong with seafood in Spain. 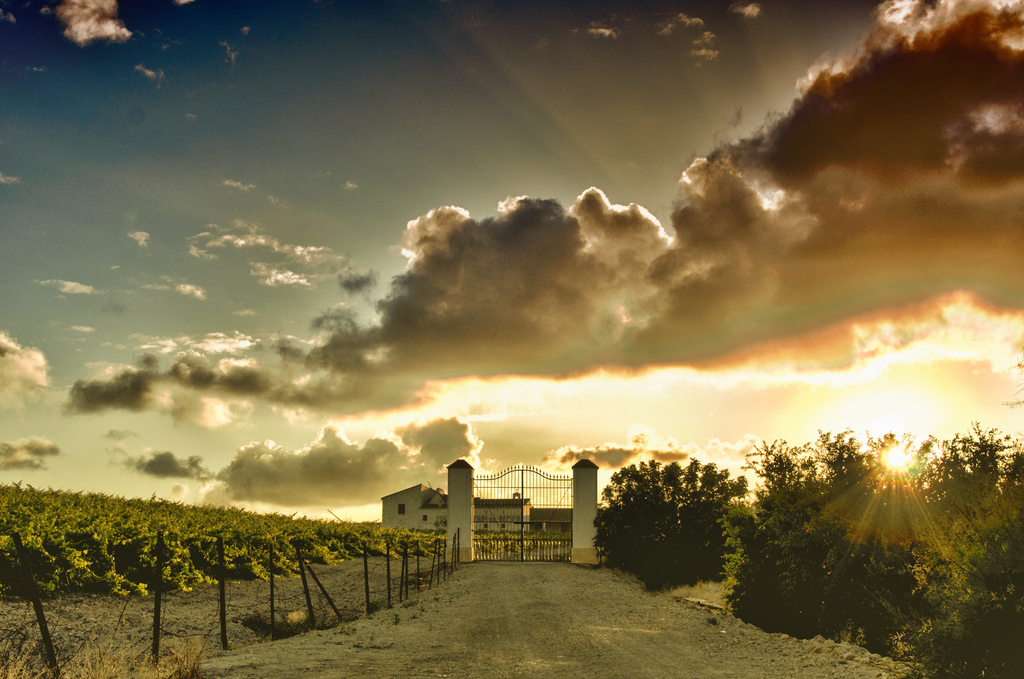 Aside from good eats, Spain is also renowned for its wine. With enotourism taking off around the world, Spain is a prime destination to visit a winery, enjoy a variety of tastings, and delight in learning how to food pairings. La Rioja in the north is the most internationally recognized region for producing savory Spanish grapes, but locals know that wine towns are sprinkled throughout the country’s rich landscape. The Region of Andalusia is growing in popularity with both family owned wineries and large-scale vineyards. Grab a glass and embark on a wine route to the countryside to experience boisterous good eating and drinking.

La Rioja, in the north of Spain, is the most internationally recognized destination for wine. Producing an average of 250 million liters a year, 85% of that is red and the rest white and rosé.

Jerez (also known as Xérès or sherry) is a staple of Andalusia. Served in both bars and taverns cold, it is intense, smooth and light on the palate. Sip and swoosh to appreciate the delicate almond notes.

If you are traveling northwest to Galicia, stop to enjoy the Ribeiro Wine Route, in the province of Ourense. Ribeiro wines are known for their crisp tartness influenced by the proximity to the Atlantic Ocean, along with freshness and fruit characteristics. Highly individual in character, they were one of the first products in Spain to be awarded the Designation of Origin.

El Vendrell sits in the large wine-growing region of Penedès, where cavas, high-quality sparkling wines, are produced. Cava is the wine chosen for toasts and celebrations with Sant Sadurní d’Anoia being the world capital for this product.