It’s impossible to think of Nashville without being synonymous with country music. But as we know, country is an acquired tasted. If the sounds of banjos and lyrics about girls and booze illicit a mixed response to put it lightly, don’t worry Nashville has plenty to offer any traveler, even if twang is not your thang. 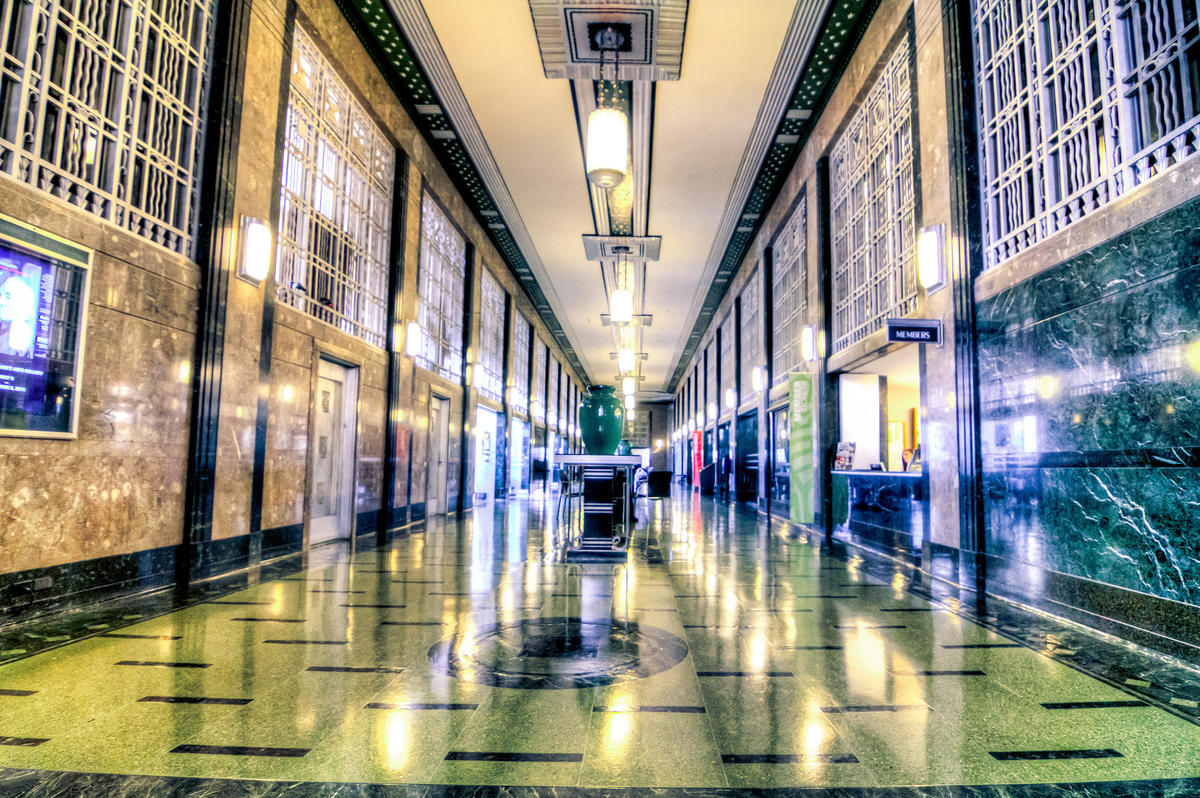 Nashville for the Art Lover

If you happen to find yourself in Nashville on the first Saturday of the month, you’ll want to join the Nashville Art Crawl. Many local galleries open their doors to the community at this time, and most offer free wine and refreshments, making this a great free night out. Otherwise, you can check out the Frist Center For The Visual Arts anytime. A cool art gallery which hosts traveling exhibits inside an old post office, the building was constructed in 1933 and showcases the grandeur of the Art Deco period, making even the exterior a work of art. 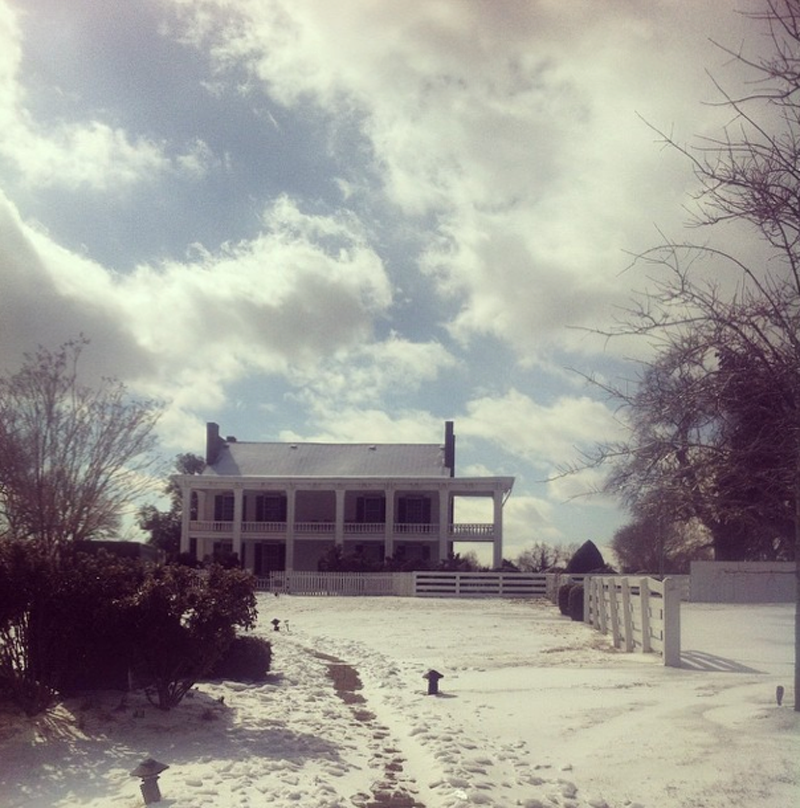 Nashville for the History Buff

Nashville is most famous for its country music history, but you don’t need to look too far to see that it also had a hand in forming the country as we know it. It's hard to find an old building that wasn't outfitted into a civil war hospital when the need arose. Just south of Nashville in Franklin, TN you'll find the Carnton Plantation and the Carter House, both civil war era homes that have plenty of stories to tell of the battle of Franklin, which actually left more dead than Gettysburg. Nashville is also home to the Hermitage, the former residence of President Andrew Jackson, which is open for tours of the mansion and gardens. 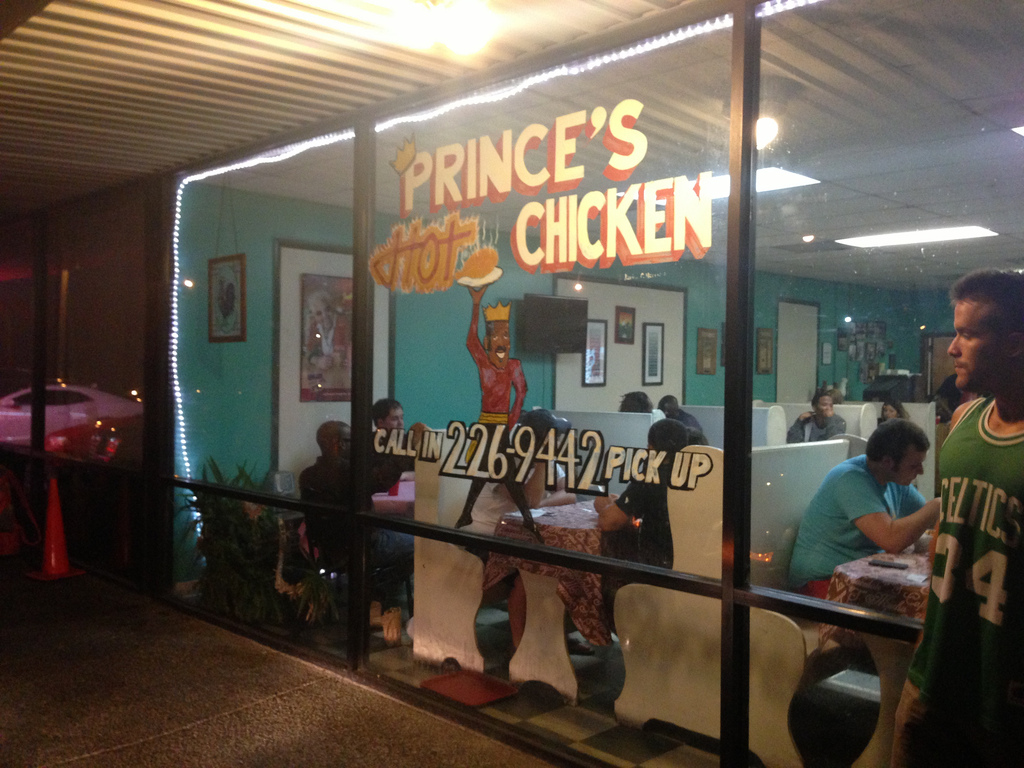 Nashville for the Foodie

Nashville has not historically been thought of as a great food town unless you count grits and fried chicken as haute cuisine, but they’ve been working hard to change that over the past few years. New restaurants are popping up all the time, especially around the 12 South and East Nashville neighborhoods. If you'd prefer authentic Southern cooking, check out Prince's Hot Chicken Shack (Man vs. Food), a local favorite that's so good it doesn't need to advertise. Nashville is also home to a host of craft breweries, including Yazoo. If you some extra time on your hands, make the trip 45 minutes south to Arrington Vineyards. Though the tasting room is owned by country music great, Kix Brooks (of Brooks and Dunn), you won't find any country music here, just great wine and beautiful scenery. 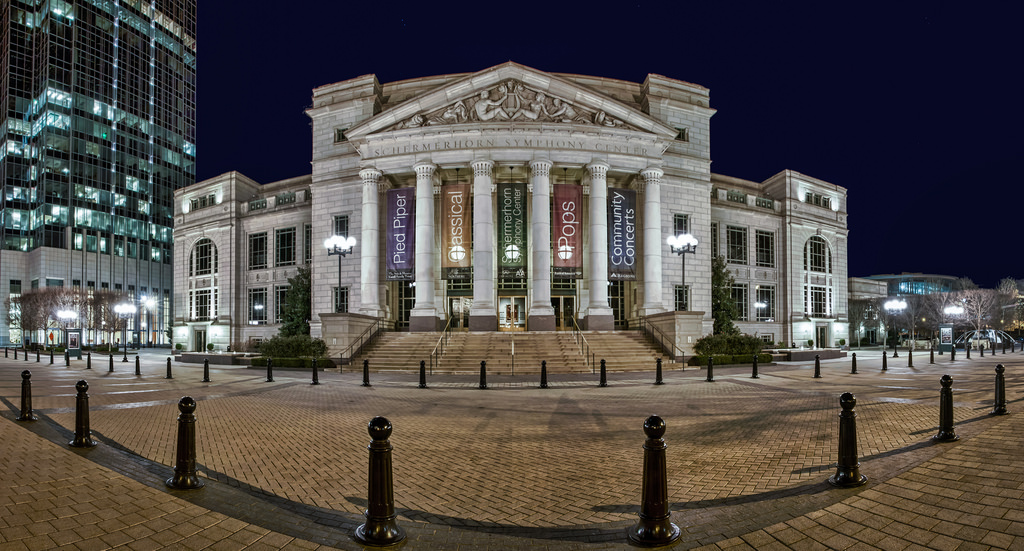 Nashville for the (Non-Country) Music Lover

While largely overshadowed by it’s country music fame, Nashville actually has a world-class symphony. They've even won a Grammy! Downtown in the SoBro neighborhood you’ll find the Schermerhorn, a beautiful concert hall. On any given night you can hear them perform jazz, classical, or world music for the cultural enthusiast. 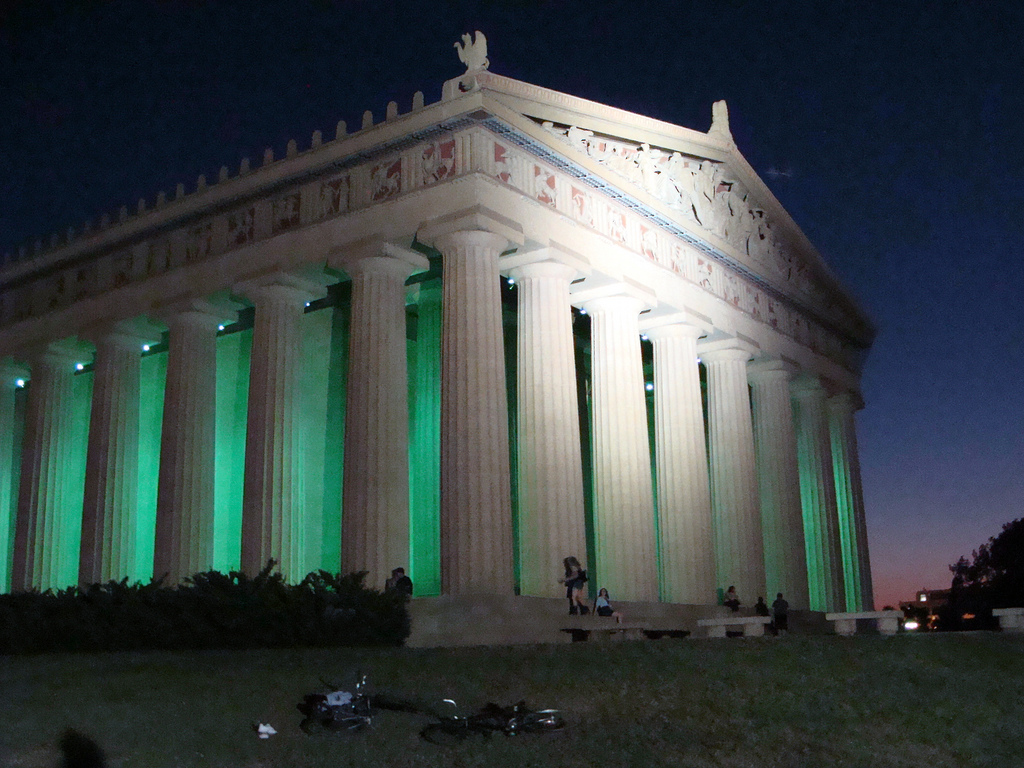 Nashville for the Quirky

Did you know that Nashville has a full-scale replica of the Parthenon, complete with 42-foot statue of Athena? Long before it was "Music City" it was "the Athens of the South," a name referring to the concentration of higher learning institutions in the city. Nashville made sure the name stuck when they erected the replica for Tennessee's 1897 Centennial Exposition. The Parthenon is open to visitors and houses imitation Greek art as well as some featured local artists.

So there you have it, five ways to enjoy Nashville without hearing a single song about a tractor. It can be done.