English writer Samuel Johnson summed things up pretty frankly, "If a man is tired of London, he is tired of life." Home to Big Ben, amazing museums, top chefs, and, of course, the Queen, Great Britain’s capitol has captivated visitors for centuries. In fact, TripAdvisor recently ranked it one of its top 25 travel destinations for 2016. Here are a few pictures that may just make you want to book the next flight out. 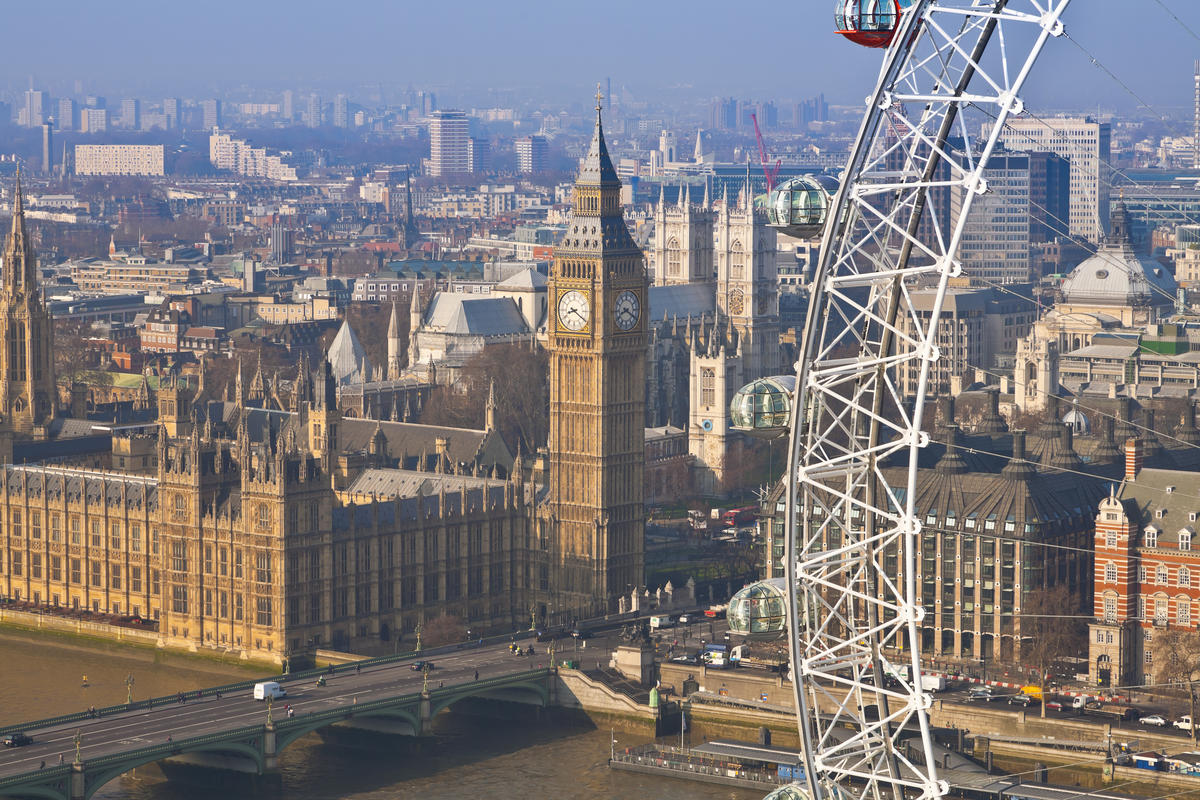 One of the most iconic landmarks in London, Big Ben and the Houses of Parliament have faithfully stood watch over the River Thames for more than 150 years. With the London Eye and Westminster within easy walking distance, the area is one of the busiest in the entire city. You can escape the crowded streets and score a bird's eye view to more than 50 other attractions atop the London Eye. 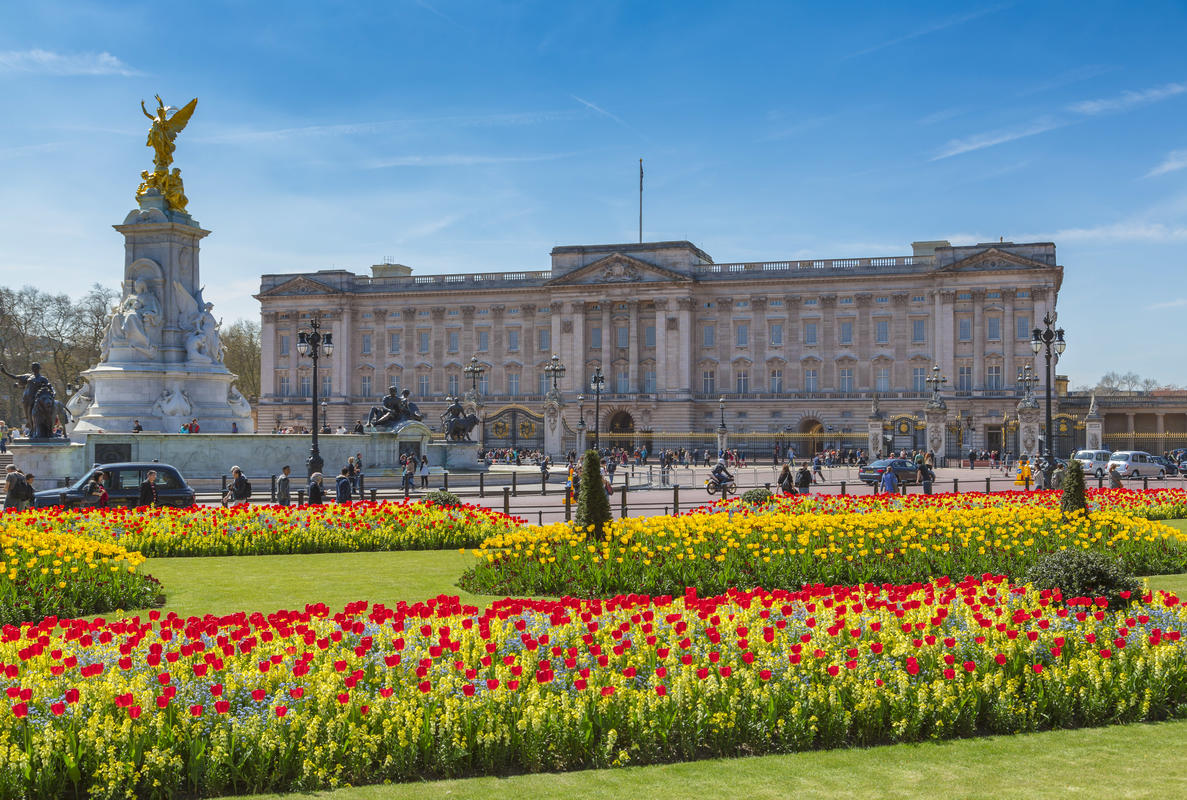 Say "Cheerio" to the Queen

Why wouldn't you want to pay patronage to Queen Elizabeth II's humble abode while in town? Her preferred residence is Windsor Castle, however, you can tell if she's in residence by looking at the flag staff on top of the palace. If the Queen is there, the Royal Standard (red, yellow, and blue) will be flying. If she's not home, you'll see the Union Flag. 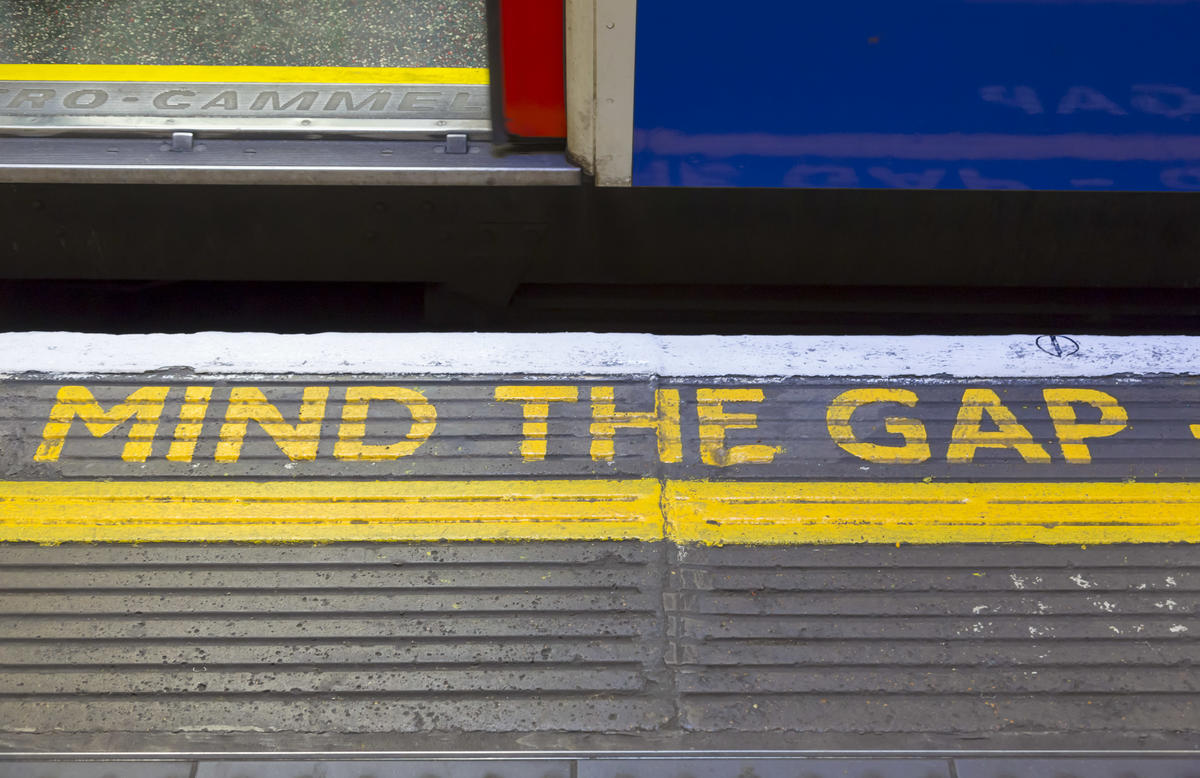 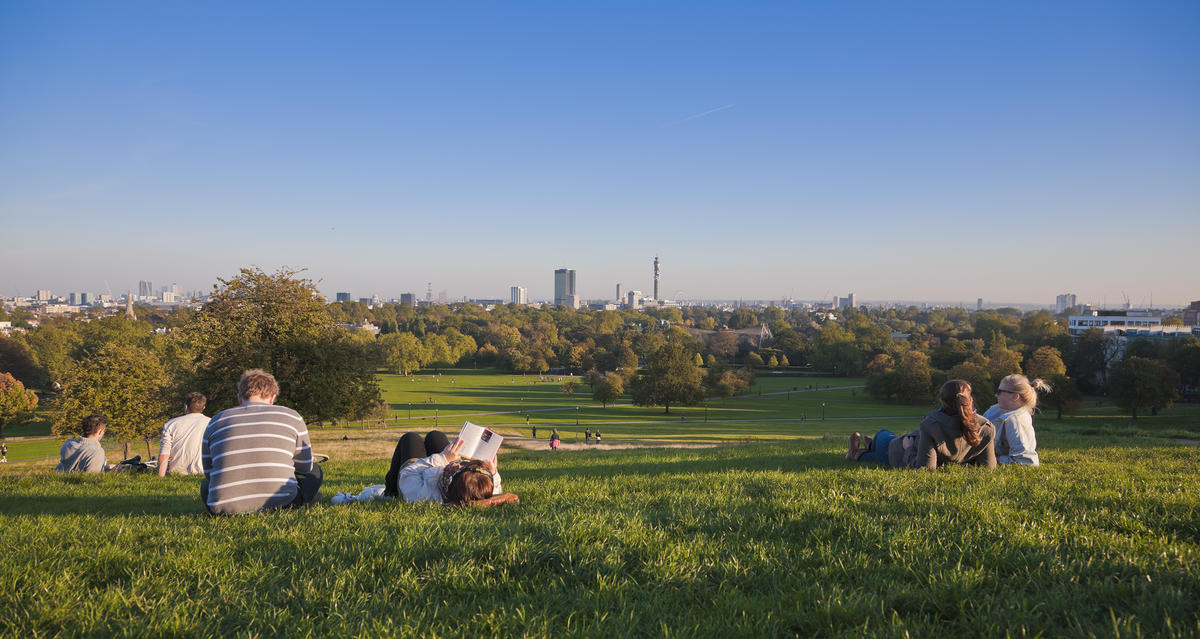 Relax in the Park

Those who can’t get enough of London's fabulous parks and skyline will adore Primrose Hill. Located just off the Chalk Farm tube station and framing the northern border of Regent’s Park, Primrose Hill is one of only a handful of protected skyline viewpoints in London. On a clear day you can spot the famous BT Tower and the Eye off in the distance, making it a favorite spot amongst visitors and locals alike. 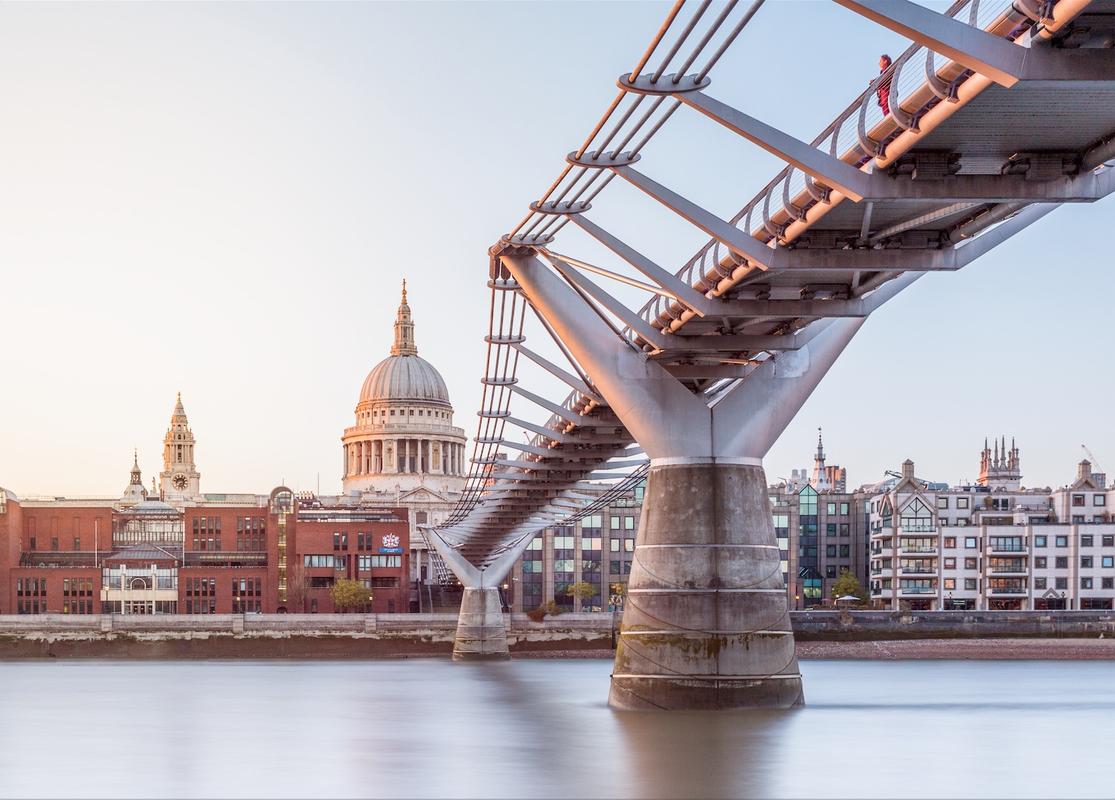 It’s hard to mistake the dome of St. Paul’s Cathedral on the north bank. Thanks to the Millennium Bridge, you can easily spend the morning exploring (don’t miss the view from the Golden Gallery), before taking in a show at Shakespeare’s Globe. While in the area, make sure to also casually tour the Tate Modern in Southwark. 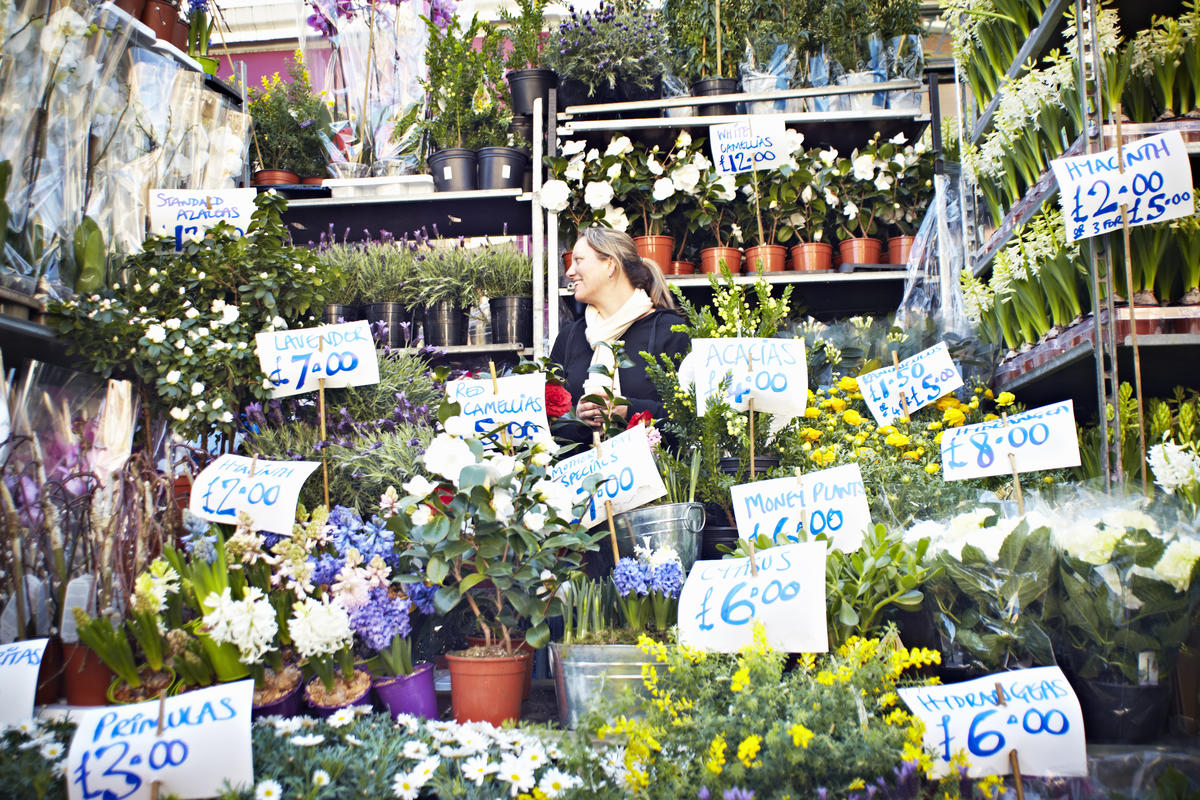 Take in the Markets

Camden Market and Convent Garden Market may get all the attention, but those in the know spend their Sundays exploring the Columbia Road Flower Market in the East End. Conveniently located near the Brick Lane District, you can easily pop in for a steaming plate of curry before heading home. 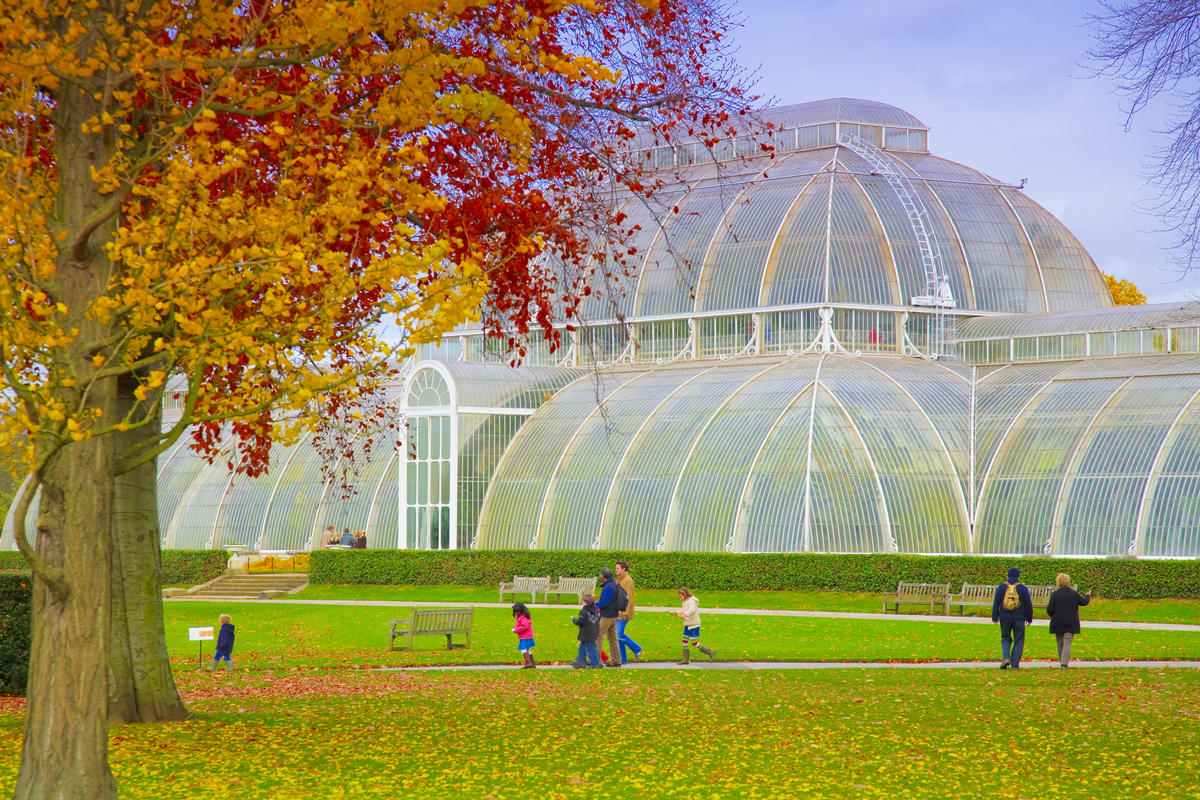 Despite the insurmountable skyscrapers, Londoners still love their greenery. Though the eight royal parks and dozens of smaller outdoor spaces are beautiful, none of them are quite as extraordinary as Kew Gardens. Pegged the most famous botanical gardens in the world for its enormously diverse plant collection, Kew is worth a visit any season. 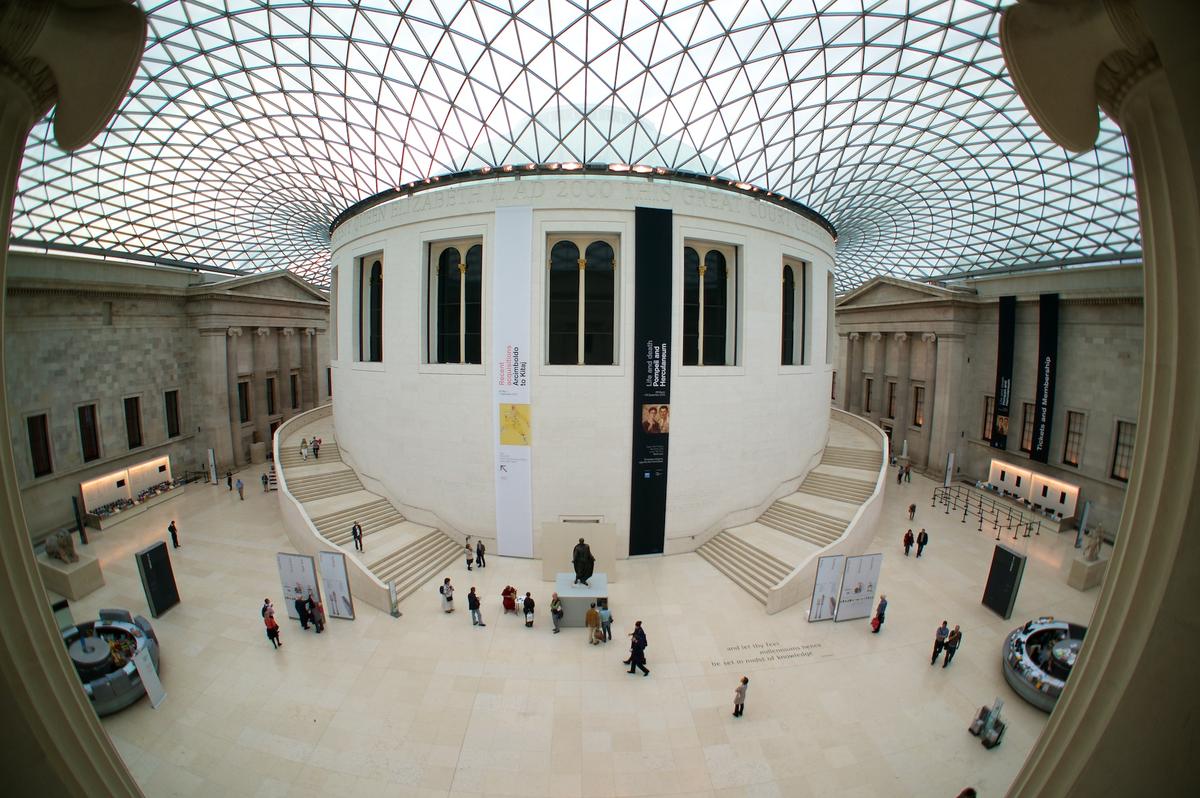 Spend a Day at the Museum

Nearly all of the museums in London are free. Unfortunately, unless you're a local, there's no way to visit all of them in one stay. But one that should be on every visitor's list is the British Museum. One of the oldest in the world, about six million people pass through its doors annually to see the Rosetta Stone and relics from more than two million other years of history. 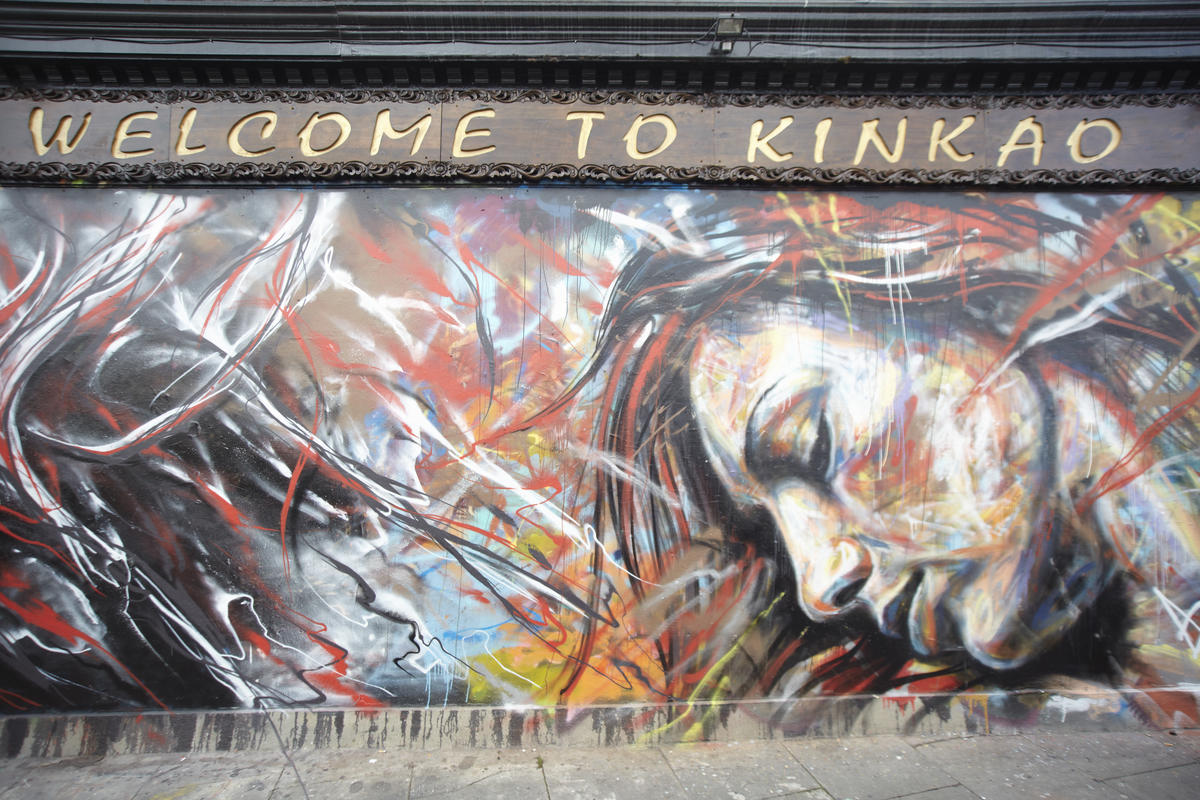 Some of the city's greatest artworks aren't found inside. The city prides itself on being a hub for up-and-coming street artists. From SoHo to the Brick Lane district, you can experience London's secret underground art scene just about everywhere. 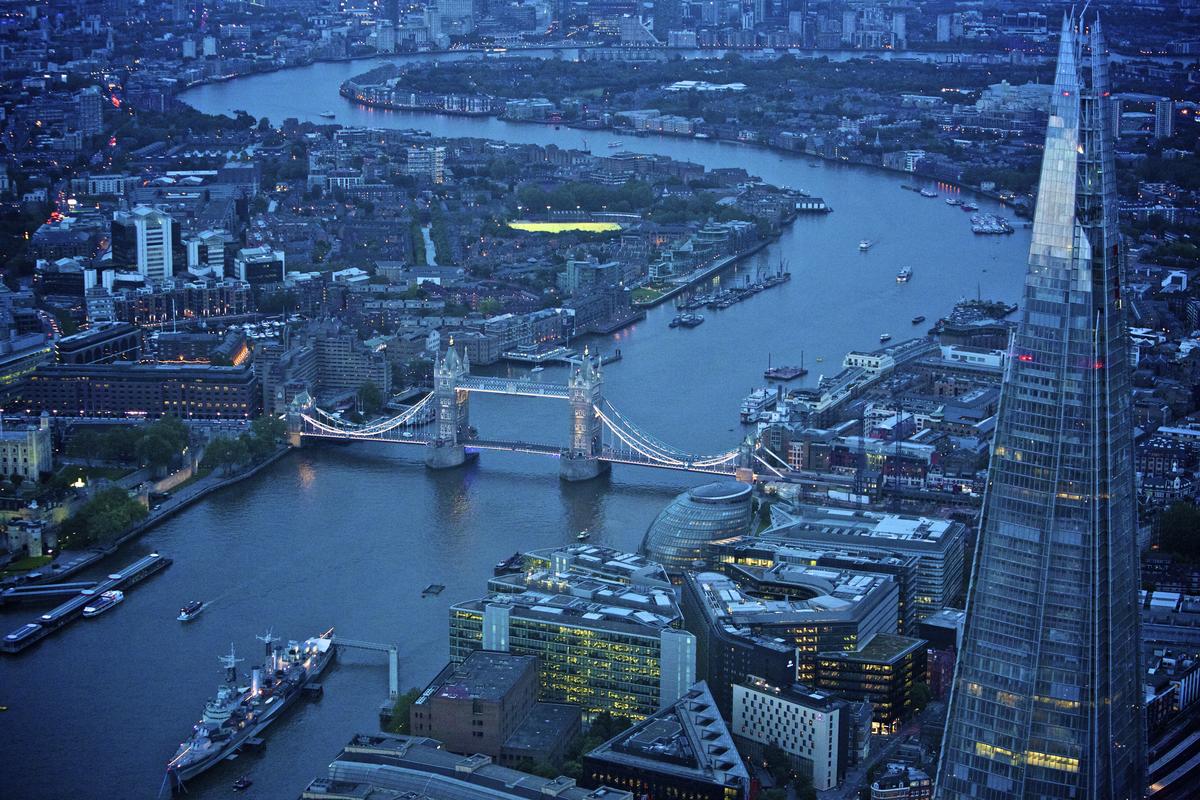 Get Lost in the Skyline

Let there be no doubt, London will captivate you from the moment you glance at the choppy Thames and stoic Shard from your airplane window. London’s calling. Will you answer?