Like New York and many other large cities, London has more than one “downtown” area which makes it fun to experience a variety of vibes. Whether you’re into a hipster, arts scene or a dress to impress trendsetter, there’s something everyone somewhere in London town. As the most populated city in the EU, here’s a breakdown of the different neighborhoods so you can find a borough that tickles your fancy or hop around on the tube to mix it up. Cheerio! 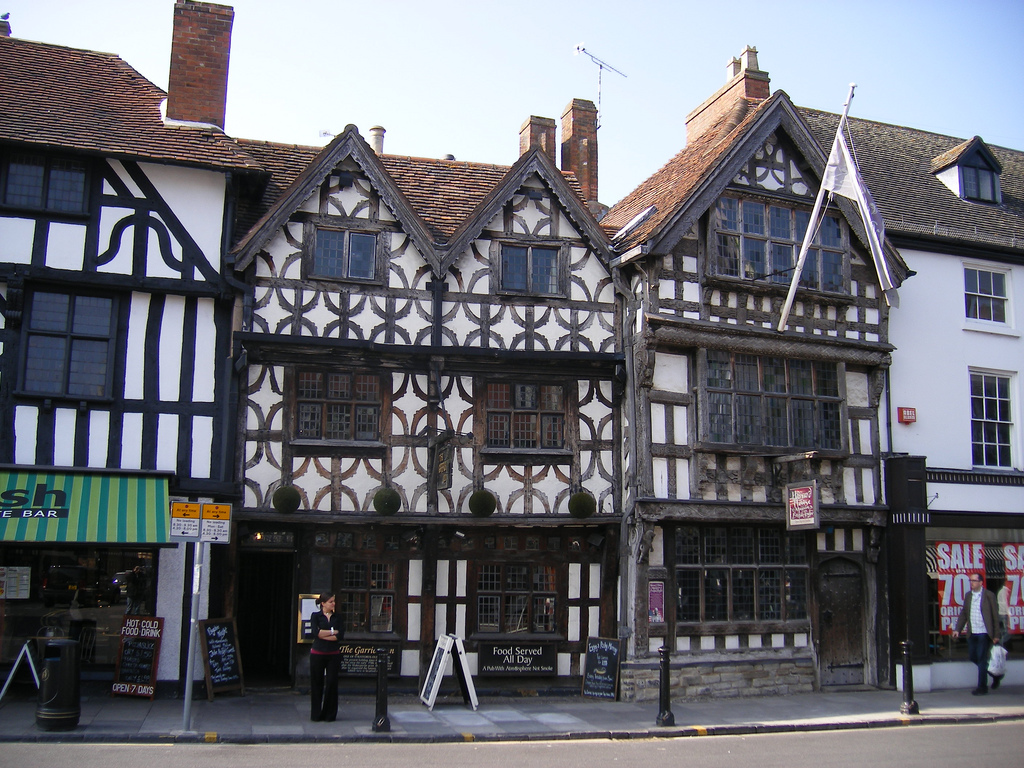 A sleepy historical gem in South London, Greenwich was declared a UNESCO world heritage site in 1997 for its romantic baroque architecture and rolling parks. Famous for its maritime history, you may recognize the iconic House of Tudor and O2 Arena, Europe's largest concert and sports venue, which call Greenwich home. It is also the virtual center of the world as Greenwich Mean Time resides exactly at zero degrees longitude. 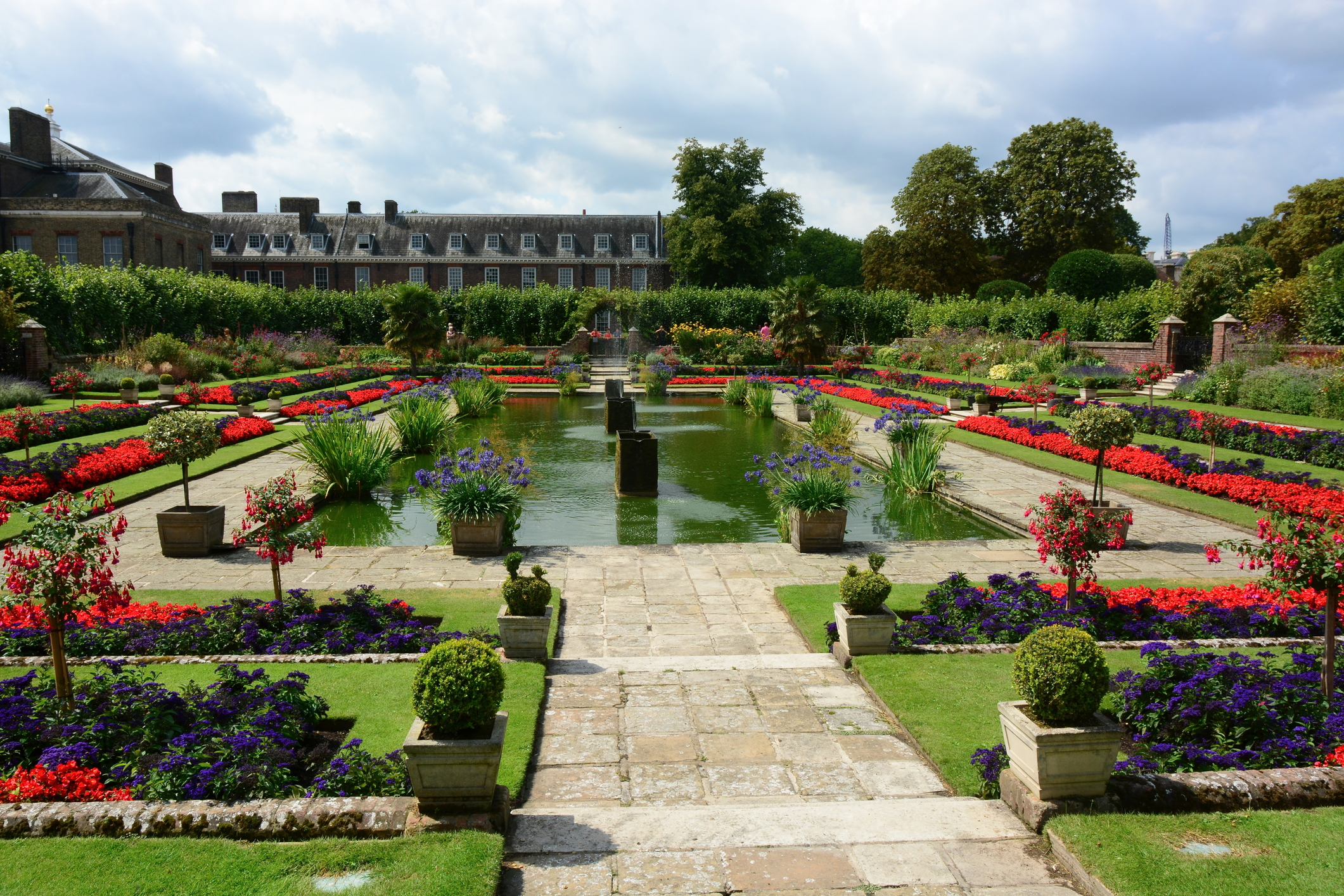 Hob nob with the affluent in one of London’s wealthiest areas. The area has some of London's most expensive streets and garden squares, including Edwardes Square, Earls Terrace, and a greatest number of free museums and parks. Kensington and neighboring Chelsea (once inhabited by the Beatles and the Rolling Stones) are great for a family day out at Hyde Park, the Royal College of Music, the Natural History Museum, and the Science Museum. 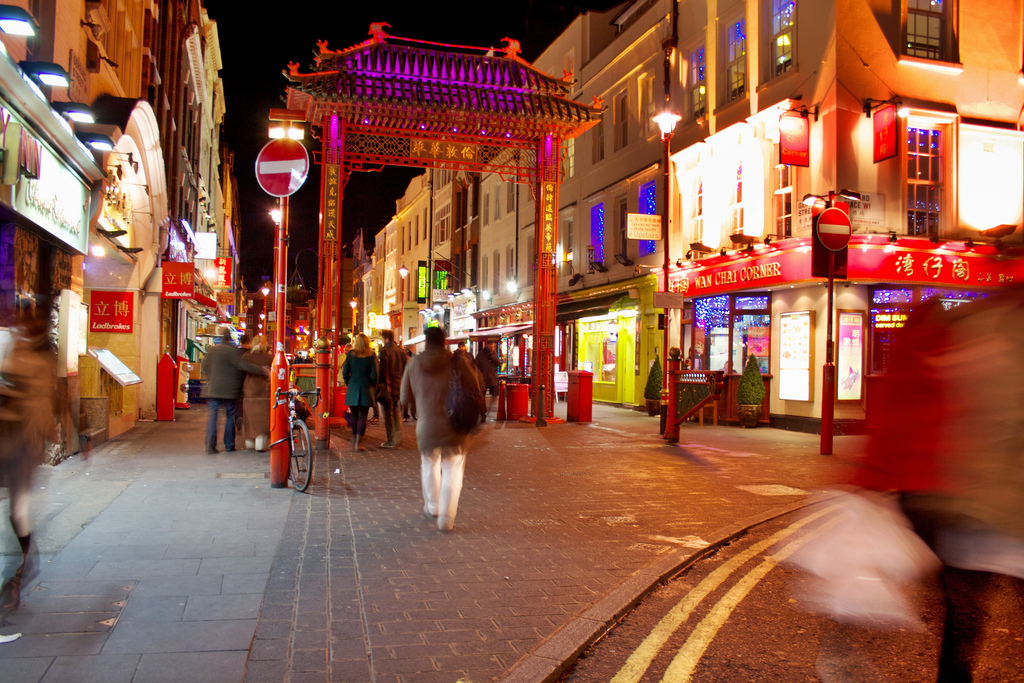 A combination of cutting-edge and grunge, Soho doubles as the Red Light district at night, but is less seedy than other comparable neighborhoods in the world. Perfect for artists, the area has been described as the “center of bohemia with intellectuals, writers, and poets.” Located in the West End, head to Soho if you’re looking to discover London’s thriving pub and grub scene. 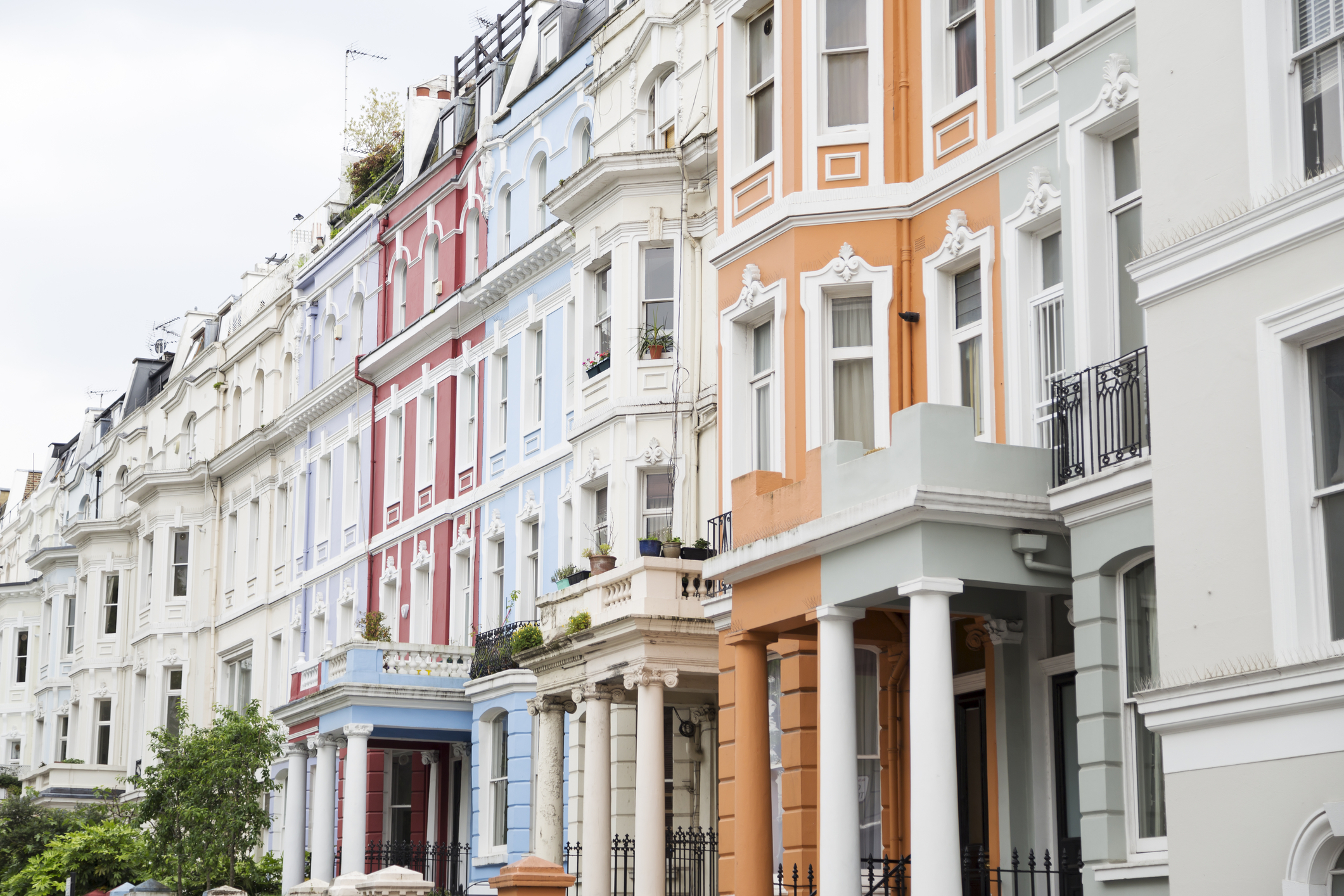 Made famous by the namesake rom-com movie, Notting Hill is young and artsy, full of antique shops, boutiques and cafes. Affluent and cosmopolitan, come for the daily (except Sunday) Portobello Market, one of the largest and most enjoyable open air street markets in the world with thousands of vendor stalls selling everything from fresh fruit to furniture. 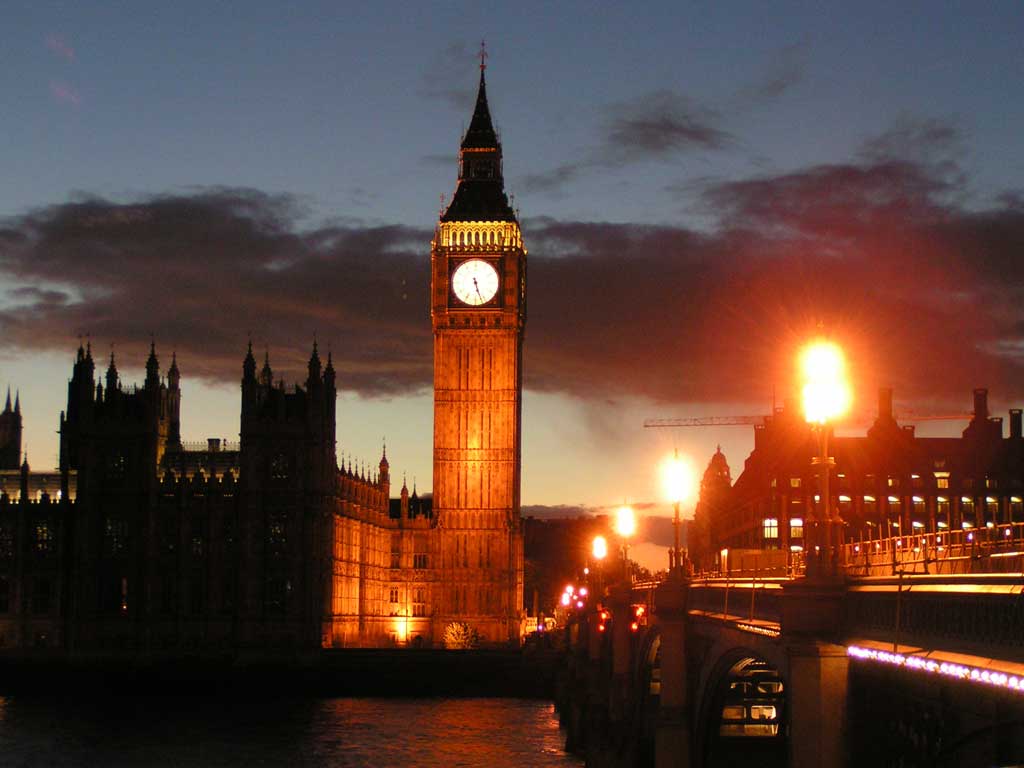 The royal center of the UK, Westminster is home to the House of Parliament and Westminster Abbey. It has a large concentration of London's historic and prestigious landmarks including Buckingham Palace and Big Ben so you can knock out all your sightseeing in one day. Get a taste of monarch life as you wander the parks and tree-lined suburbs.