Though you may not be Prince William or Kate Middleton, there’s no stopping you from living like a prince or princess (for a couple of hours at least). London is at the forefront of fashion, theatre and entertainment. So enjoy a royally glorifying day in these places living the high brow life and you might not want to return to reality. Hey, if the shoe fits… 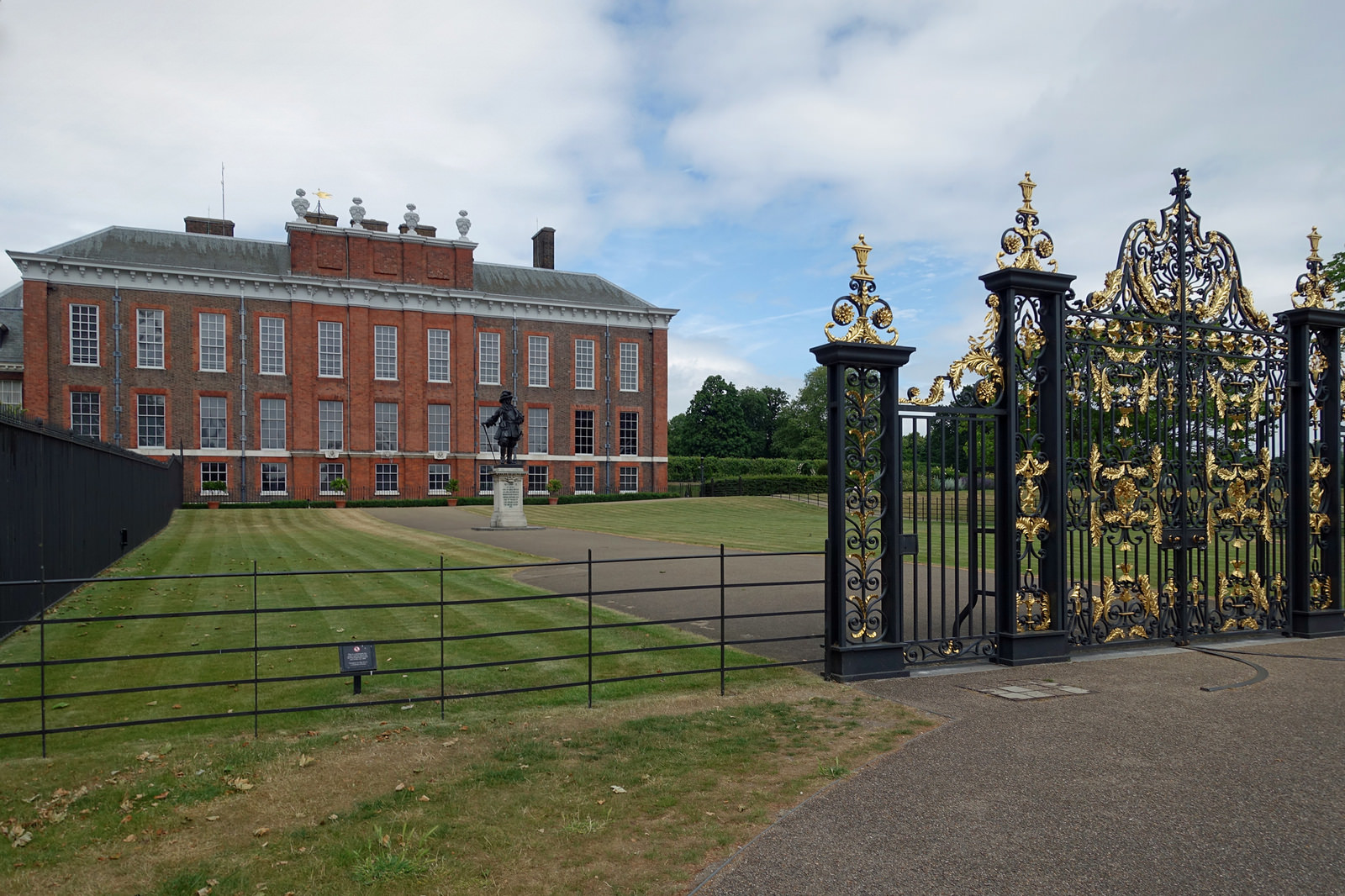 If the royal family could walk the streets of London without being hounded by the paparazzi, they would probably make frequent visits to Bond Street and Knightsbridge. Bond Street a major shopping street located in the West End and has seen most, if not all, the high-end fashion houses since the 18th century. Any of its leading designer brands will have you proclaiming you’re ready for a royal ball. In recent years, Knightsbridge has been giving Bond Street a run for its money with luxury department stores, Harrods and Harvey Nichols, and many British and international fashion mavens, including London-based shoe companies Jimmy Choo and Manolo Blahnik. After shopping ‘til you drop, Knightsbirdge’s popular restaurants and bars will satisfy one’s appetite. 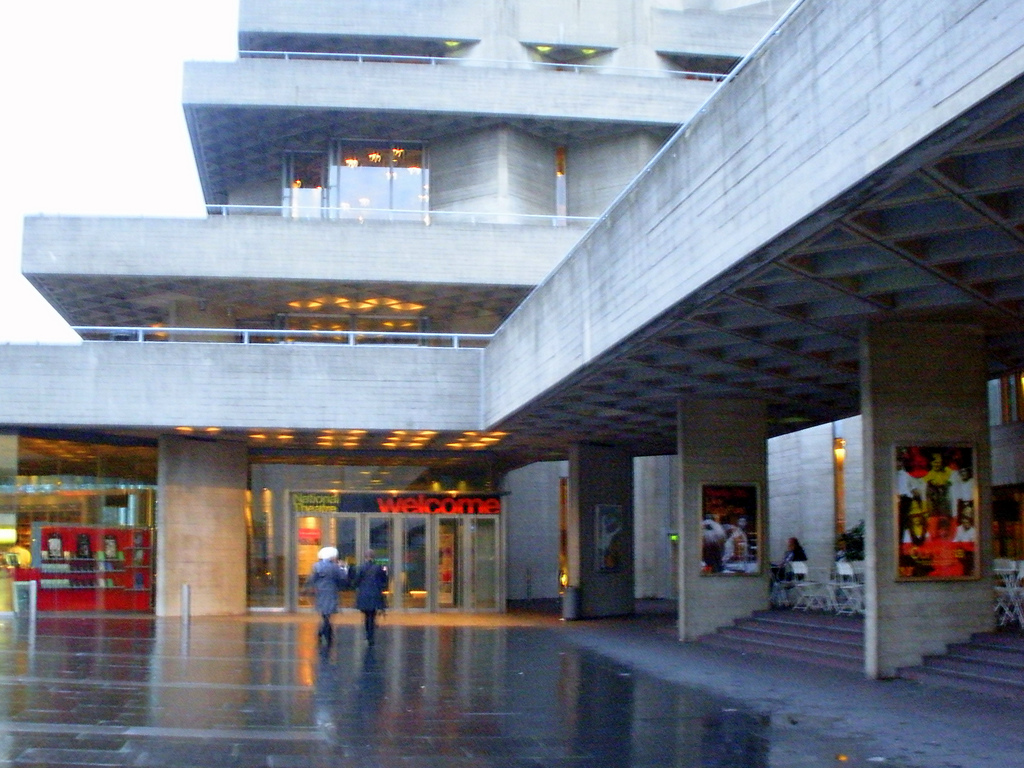 Located on the South Bank of London, the Royal National Theatre, more commonly known as just the National Theatre, is one of the UK’s most prominent publicly funded theatre companies. A compilation of three buildings, the Olivier, Lyttelton and Cottesloe, put on up to three performances, varying in genre, each day. Before or after the show, one can visit any of the exhibition spaces, listen to live music in the foyer, go on a backstage tour or purchase a gift at the bookshop. The Mezzanine Restaurant, a chic, stylish haute inside is renowned for its quality Modern European menu that changes seasonally. Although the theatre frequently does tributes to classic drama playwrights, the theatre’s cubic architecture reflects a more modern and contemporary period. 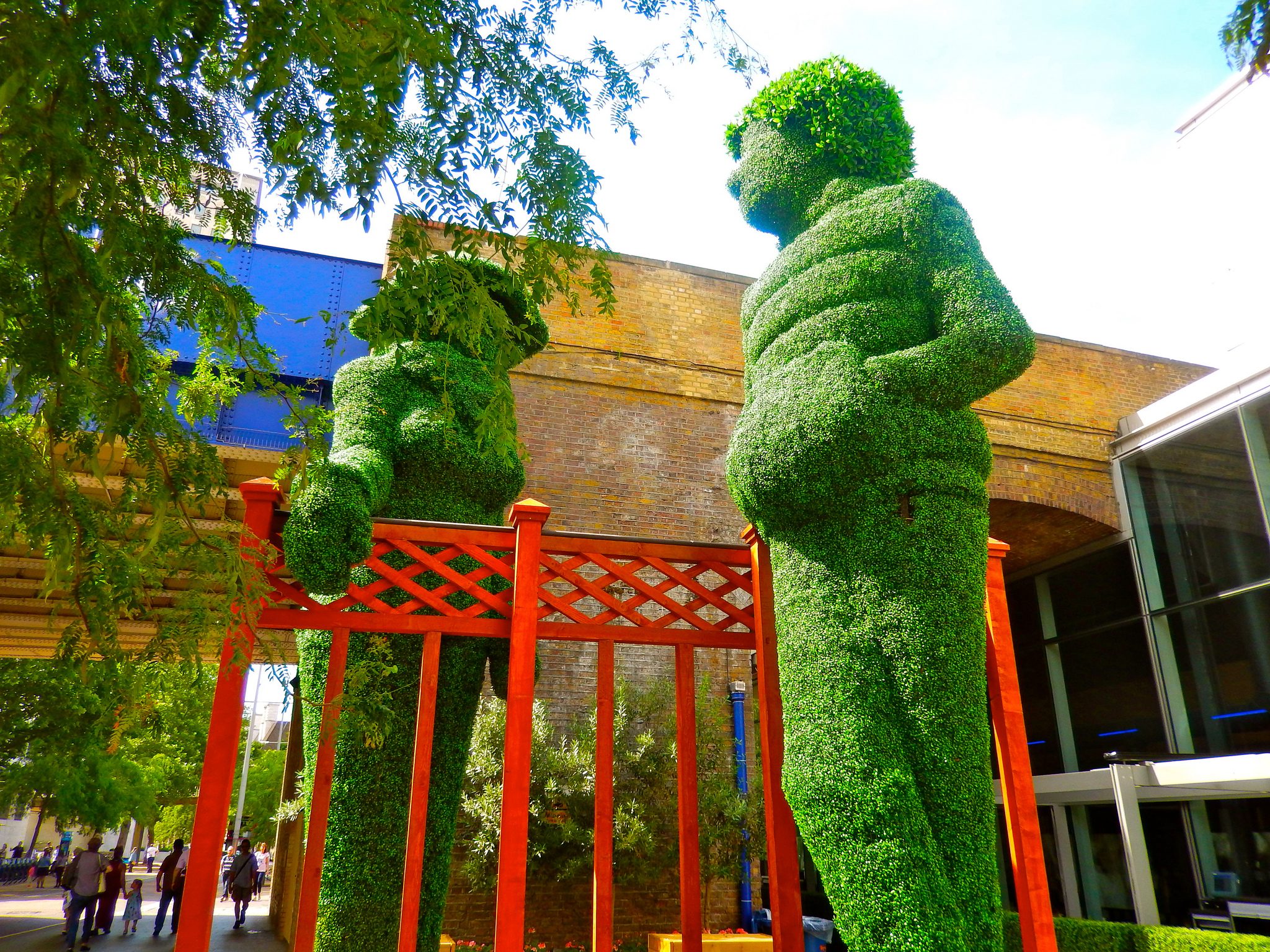 The Southbank Centre’s three main buildings, the Royal Festival Hall, the Queen Elizabeth Hall and the Hayward Gallery, make this 21-acre venue the largest single-run arts center in the world. Located near the National Theatre and just a short stretch from the Westminster Bridge, the Southbank Centre attracts more than three million visitors and thousands of performances annually. Its popularity is due to its quality free festivals and events, top arts and music performances, as well as its overall cultural experience. Recently, Southbank Centre has begun to attract foodies with an array of award-winning cafes and restaurants, Whether you’re hungry for an exquisite meal or craving an afternoon of comedic fun, Southbank Centre has something for everyone, young or old.

London Eye: Celebrating the "Wedding of the Century"