London is the place to be anytime of the year, and while all the iconic tourist attractions like Big Ben and the London Eye are worth a visit, lines are bound to be long and exceptionally crowded. If you’re into traveling more like a local, here are some of the capital of the UK’s best-kept secrets for history and sightseeing. 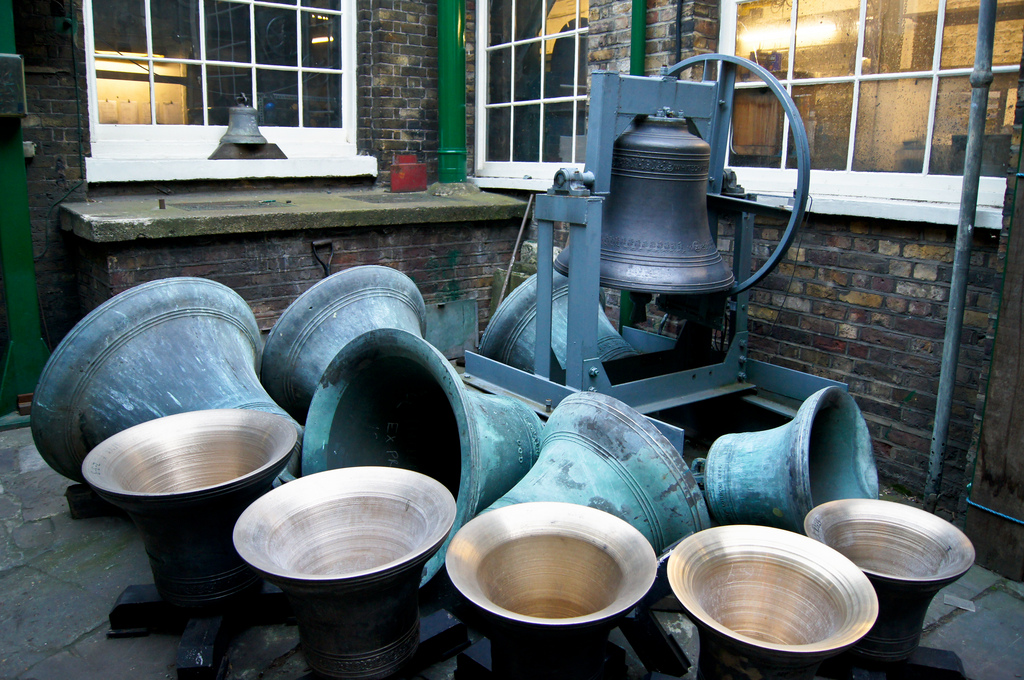 The Whitechapel Bell Foundry is actually listed in the Guinness Book of World Records as the oldest manufacturing company in Britain. Since 1570, the company has been manufacturing bells, including a few that you might have heard of – the original Liberty Bell and the bell that rings from inside Big Ben every hour. The Foundry now occupies a building that retains the same facade as it had in 1670. Tours are offered, but they are available sporadically, only twice or three times a month so they fill up fast and must be booked way in advance. Even if you can’t secure a tour, you can still visit the Foundry’s shop and museum, and admire the centuries-old building still in use today. 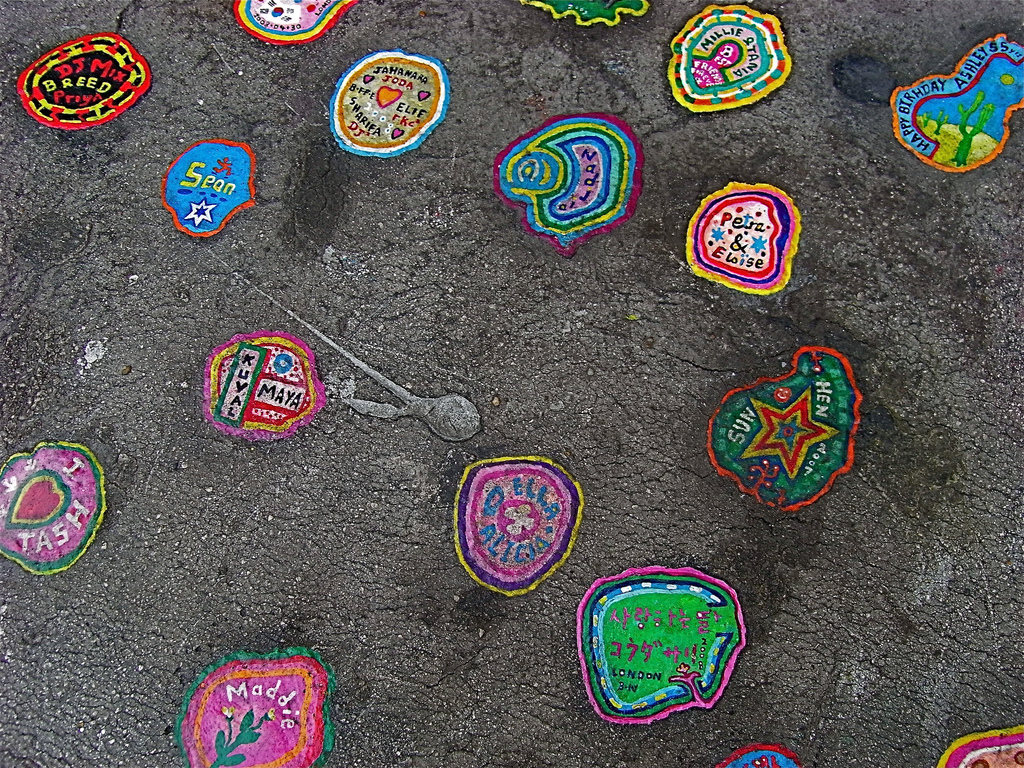 Anybody that’s been to a city knows that discarded chewing gum comes with the territory – and does their best to avoid it. But you will actually want to seek out the used gum in Muswell Hill. That’s because these pieces are paintings by artist Ben Wilson. Wilson uses inspiration from people and the environment around him for his art, and he often takes requests from passerby’s. He can often be seen in the Muswell Hill area, stretched out on the ground surrounded by paints, painstakingly crafting colorful pictures on a piece of gum barely bigger than a fingertip. Not only are they unique, but also because half of the fun is finding them. Their small size makes the paintings easy to overlook, and a sort of scavenger hunt for the gum ensues. Afterwards, you can explore the Muswell Hill area, a quaint and close-knit suburb that most tourists wouldn’t get to see as it’s not directly served by any tube or other railway stations. 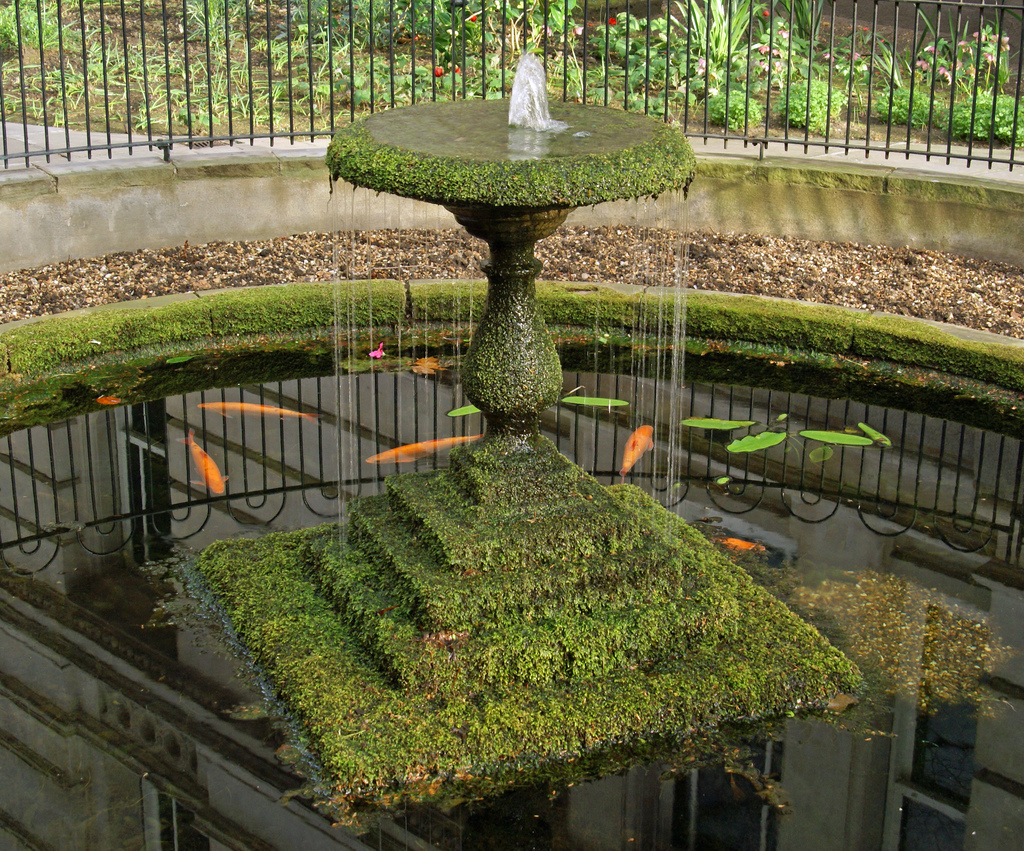 Postman’s Park is an often overlooked place for sightseeing, perhaps because of its proximity to St. Paul’s Cathedral in London. However, it is worth a quick visit because of its unique memorial. In 1900, George Frederic Watts’ Memorial to Heroic Self Sacrifice was erected in the park. Under an awning stretches a wall of tiles, each one with a name and a story. The memorial commemorates ordinary people who lost their lives in the process of saving others. One tile reads, “Soloman Galaman, aged 11, died of injuries after saving his little brother from being run over in commercial street. ‘Mother, I saved him but I could not save myself.’” The acts of heroism still resonate over a hundred years later, and a memorial for ordinary people is unique and refreshing. 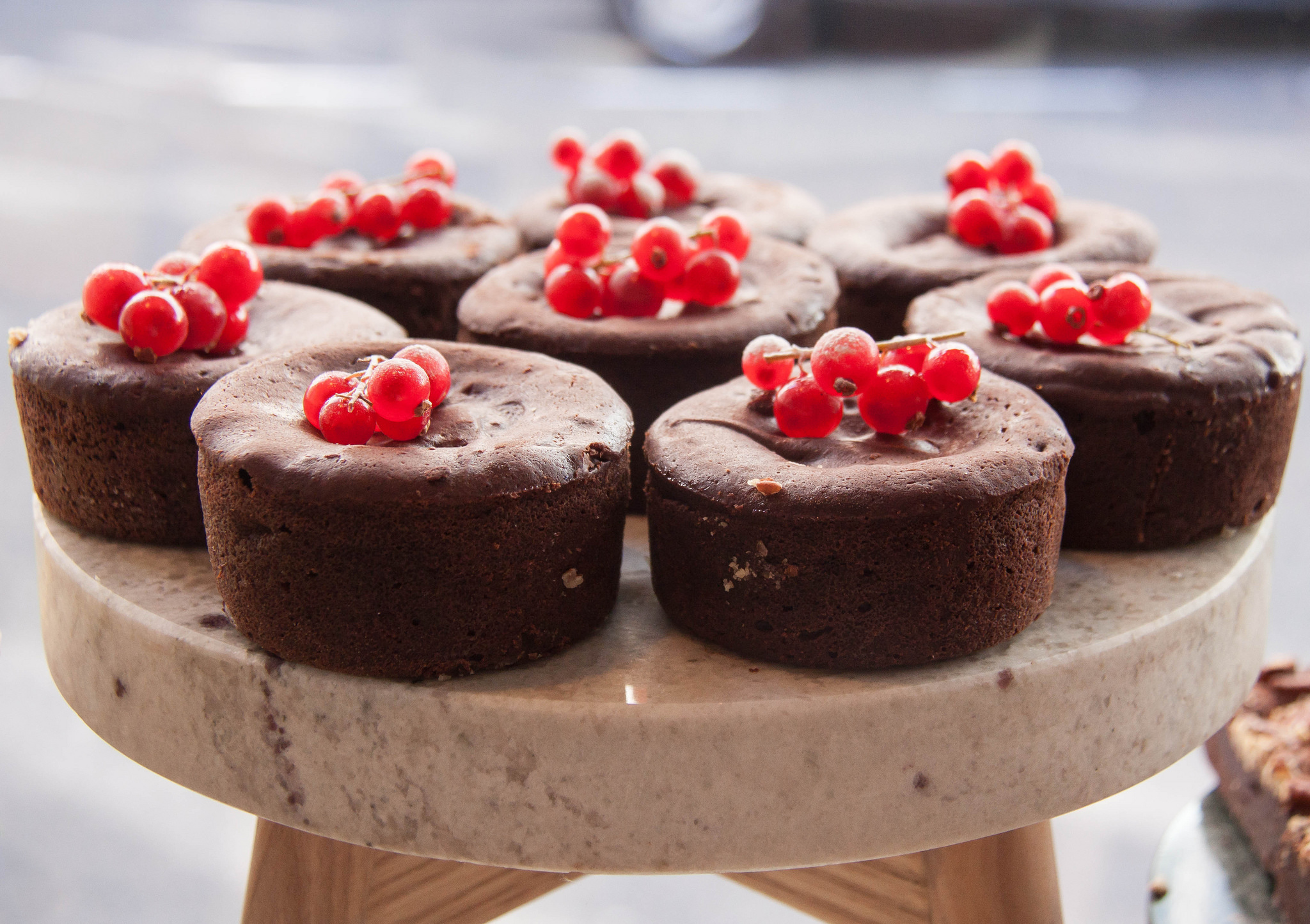 Who doesn’t love chocolate? City Discovery offers the Chocolate Tour of London, a two and a half hour walking tour visiting all of the best chocolatiers. Every Thursday and Friday from May to December, visitors can take the delicious journey for around $30. Some of the stops include the Algerian Coffee Store, famous for chocolate covered coffee beans, and Freggo, an ice cream bar in Piccadilly Circus with great chocolate ice cream. You might have to skip dinner afterwards, but desert always beats dinner anyway. 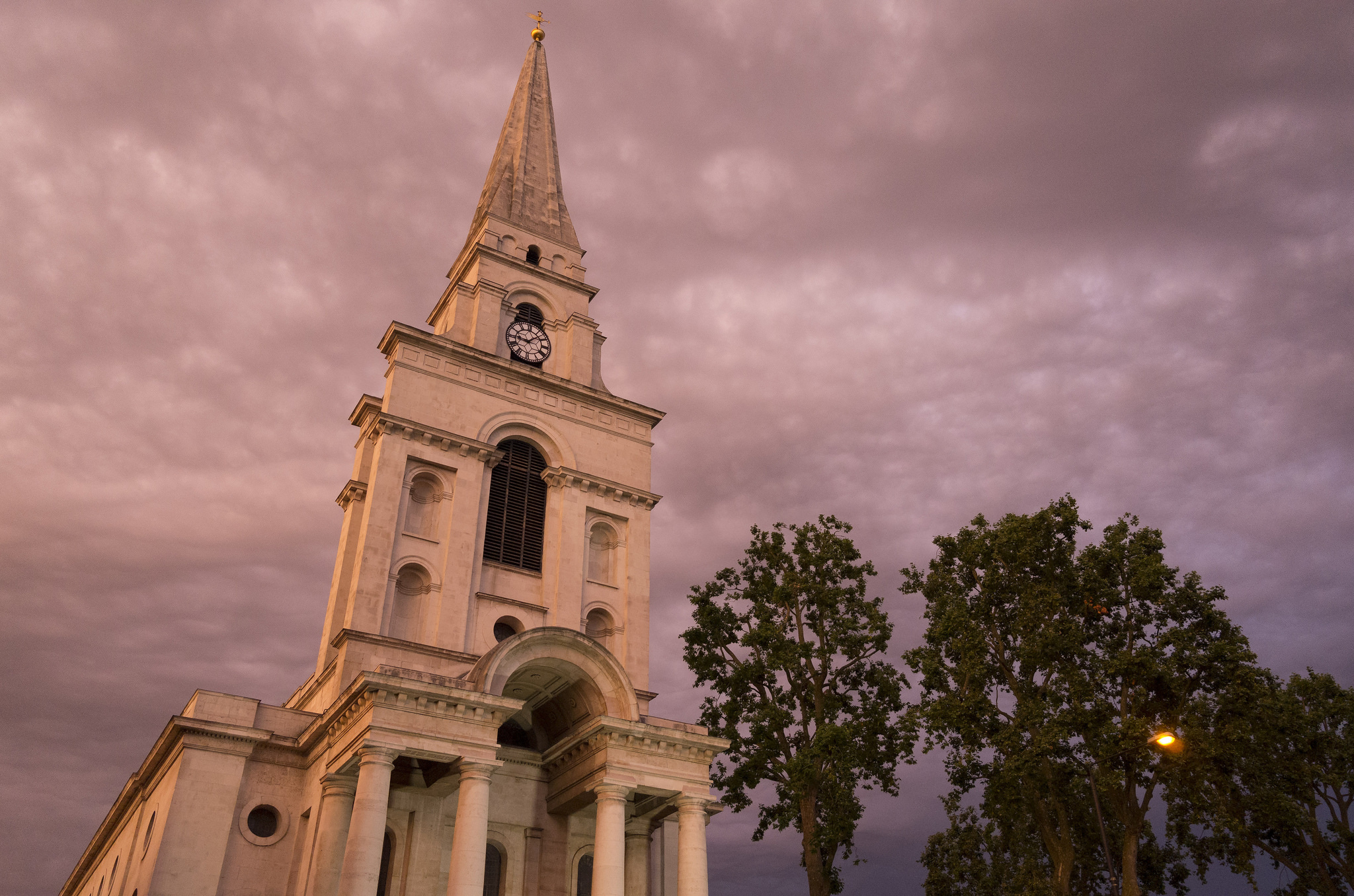 If you love ghost stories, then make sure you don’t miss a haunted tour in London. With so much history, the city is ripe with creepy tales to tell. All of the dark, deserted alleyways around the city add to the scare factor. There are many tour operators to choose from, but the London Walks ghost tours are available seven days a week with different options for price and times. Popular scary story writer Richard Jones is another choice; who has ghost walks on Friday and Saturday nights. Or opt for a “Jack the Ripper” tour and see where the notorious serial killer committed his heinous crimes. No matter which you choose, prepare to be scared as you are led through graveyards, alleys, and past old, eerie buildings. Listen to your guide as they recount stories of ghost “sightings” and horrible crimes committed by the troublemakers of yesteryear. Even if you don’t get to see any ghosts, you still get a history lesson and intimate neighborhood knowledge. 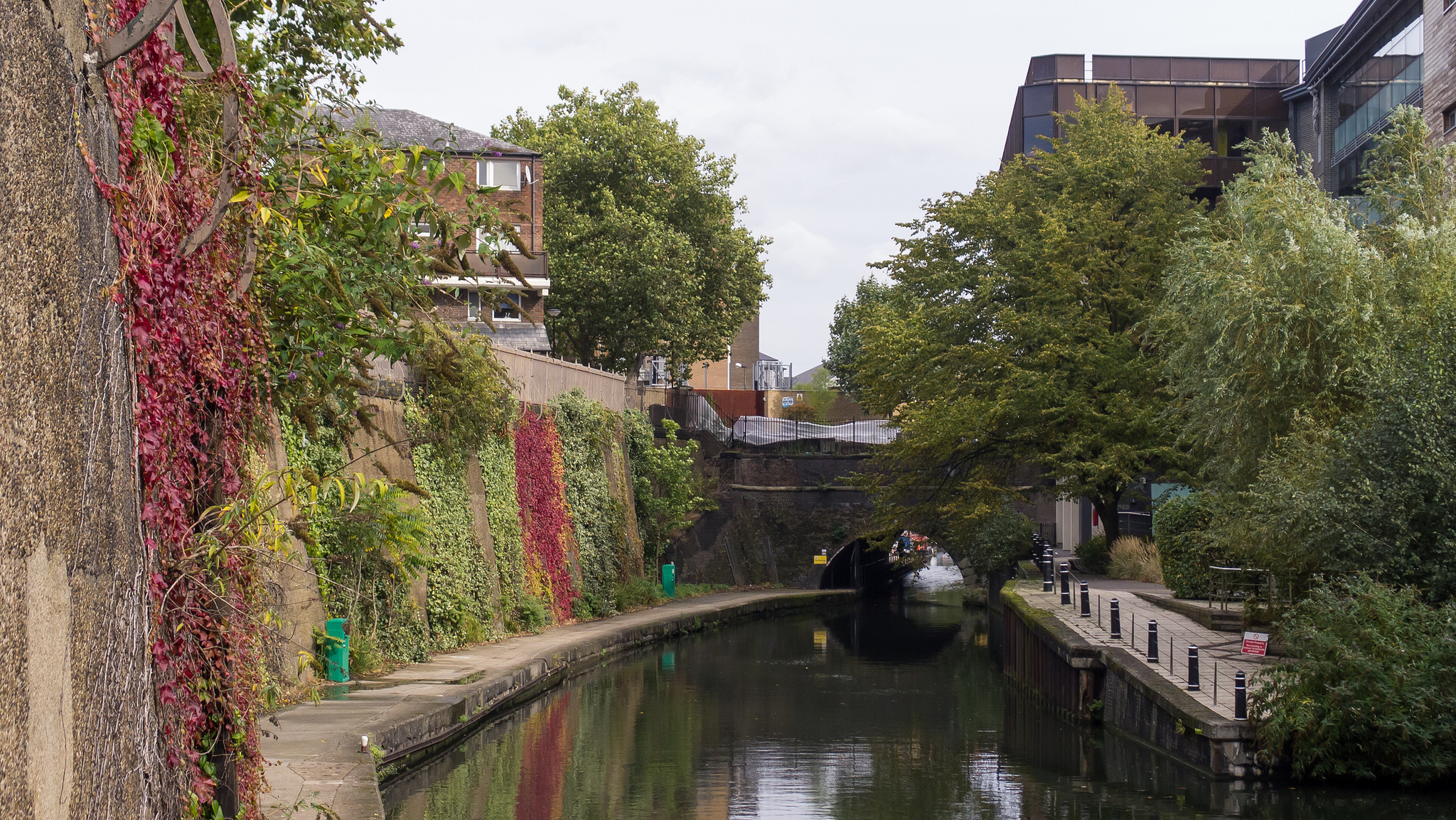 Just north of the city center is Regent’s Canal which connects quite a few of London’s attractions. However, the canal and the boats that pass through are attractions in themselves and a ride down the canal is a great way to see the sights. You’ll even pass through part of the London Zoo and Regent’s Park, affording some nice views. Some places to see along the route are Little Venice with its colorful boats, Camden with its kitschy shops, and the East End. Take a ride over to Brick Lane, the hub of the Bangladeshi community and great outdoor markets known for their authentic curry dishes. Incidentally, Brick Lane was the site of one of the first Whitechapel Murders, which have been attributed to Jack the Ripper.