The Must-Know Traditions of the Indy 500: America’s “Greatest Spectacle in Racing” 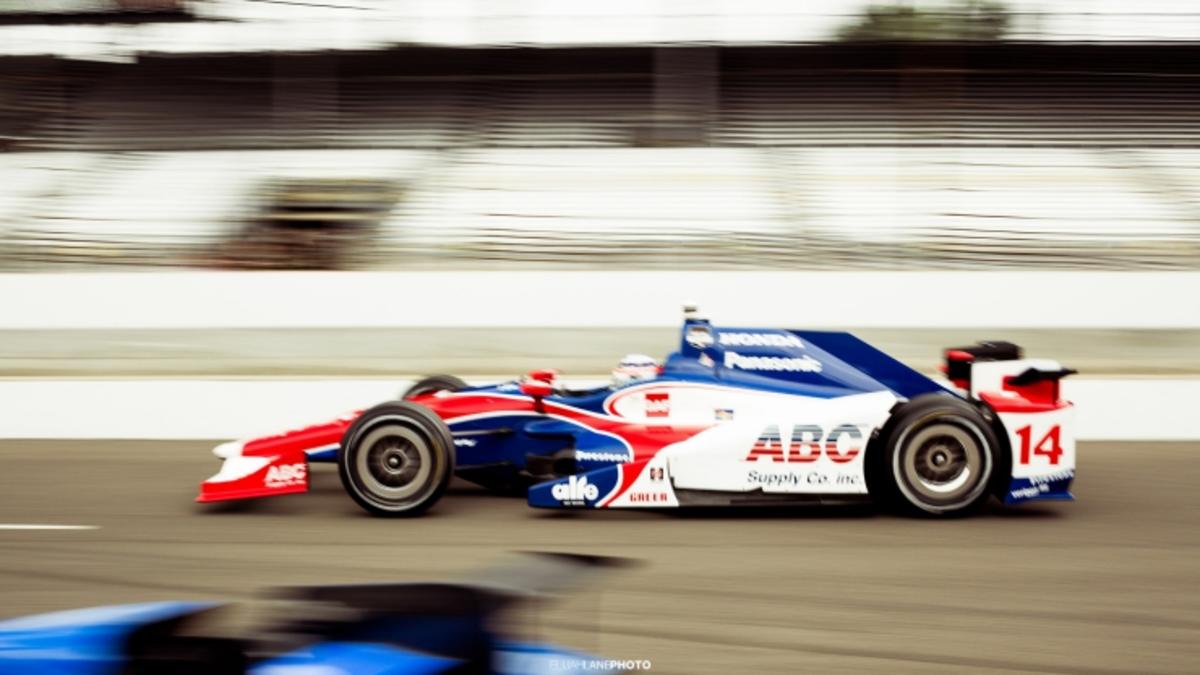 Memorial Day’s rapid approach means that Americans will soon be abandoning their offices for some much needed R&R. Extended weekend plans may include everything from outdoor grilling with friends and family, to weekend getaways at the beach or mountains, to graduation ceremonies and festivities.

For race car fans in Indiana, however, Memorial Day weekend means just one thing: the Indy 500. More than 250,000 spectators will descend upon the Indianapolis Motor Speedway (IMS) to watch close to 3 dozen aerodynamic vehicles fly around a 2.5 mile track at speeds over 200 mph. To get caught up to speed, keep reading for the lowdown on the Indy 500, a tradition which has been around since 1911. 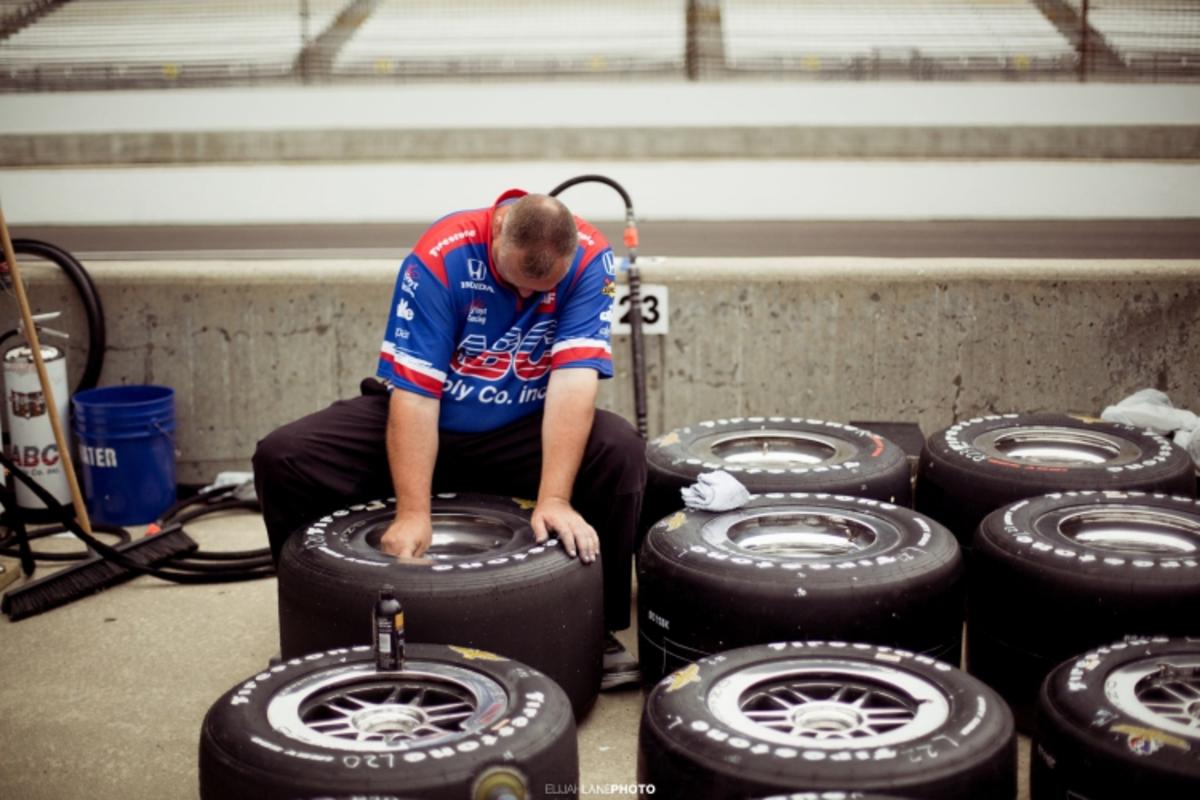 It may sound like you’ll be joining crowds of people wantonly indulging in bread and potatoes, but in reality Carb Day stems from the word “carburetor” not “carbohydrate.” Sorry to disappoint, pasta lovers.

Carb Day (or Carburetion Day) was originally created as a last chance for Indy racers to make adjustments to their engines before the big race on Sunday. Once fuel injectors were invented, carburetors were no longer necessary, but the Carb Day tradition lives on. Currently, it’s an excuse for race fans and party people to come together two days early for musical performances and pre-race celebrations. 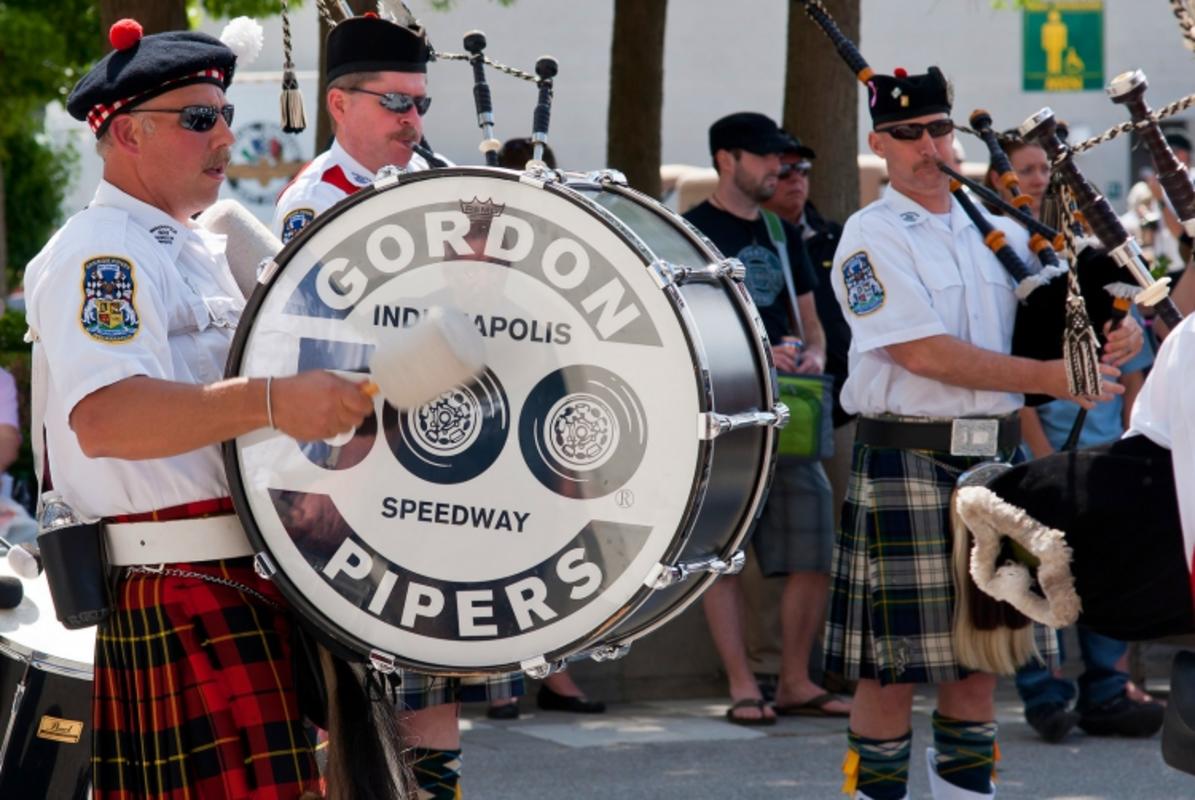 Yes, Those are Bagpipes

Indiana is not a locale known for its Scottish heritage, but don’t be surprised when you see musicians, outfitted in kilts and bagpipes, descend upon the track after the race. Tony Hulman, the IMS’s owner since 1945, heard a musical performance by the Gordon Pipers in 1962 and was so enthralled that he invited them to play at the track the following year. They haven’t missed a race since. And the bagpipers don’t function just as musical entertainment. They are also symbolic. There are four of them, representing the winning car crossing the finish line with all four wheels still intact. 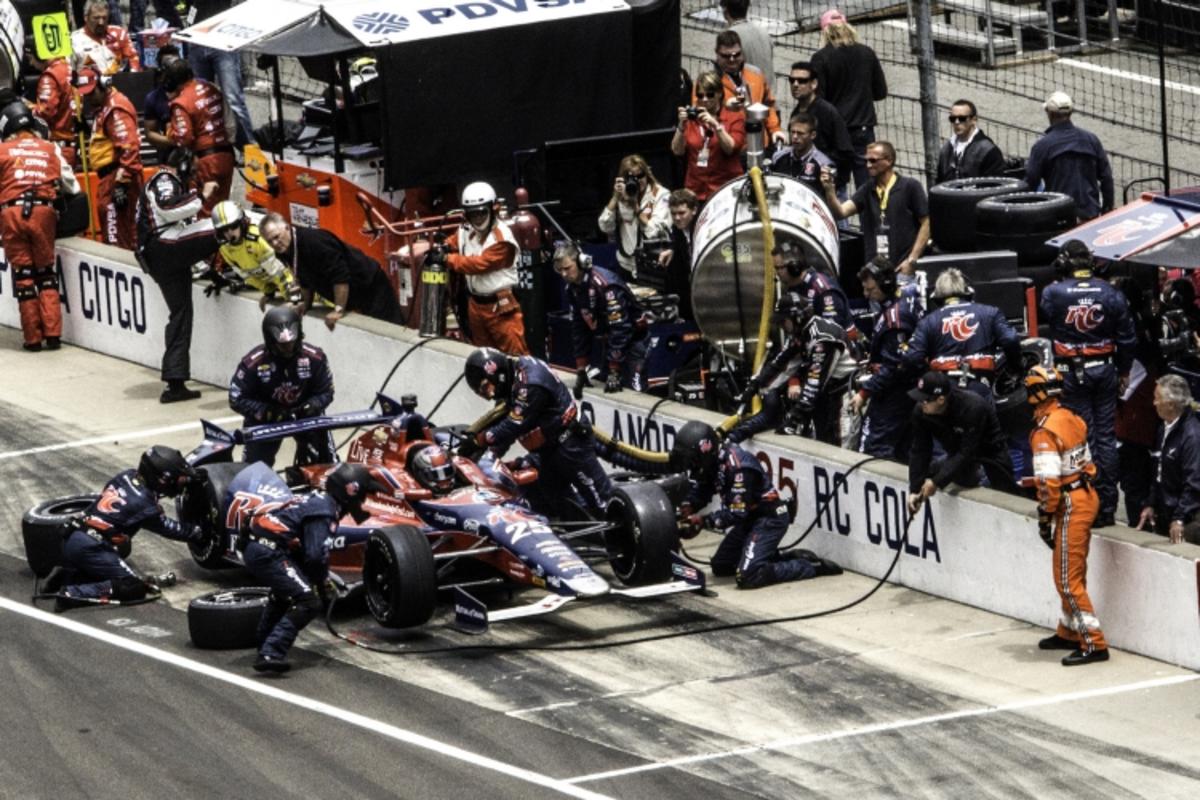 From a piece of old-fashioned wisdom to an unexpected tradition, a glass of milk has become the standard for victory celebrations. As a child, 3-time Indy winner Louis Meyer was informed by his mother that the best way to stay hydrated on a hot day was to consume buttermilk. Meyer faithfully followed these instructions and in 1936 rewarded himself with a glass after his final lap. A dairy exec saw the celebratory picture in the paper the next day and lobbied for milk to become an official part of the speedway’s traditions. It took several decades to catch on, but since 1956, the winners of the Indy 500 are each provided with a refreshing glass of cold milk. The only exception has been Emerson Fittipaldi (1993) who missed out on his daily dose of calcium and opted for orange juice instead. 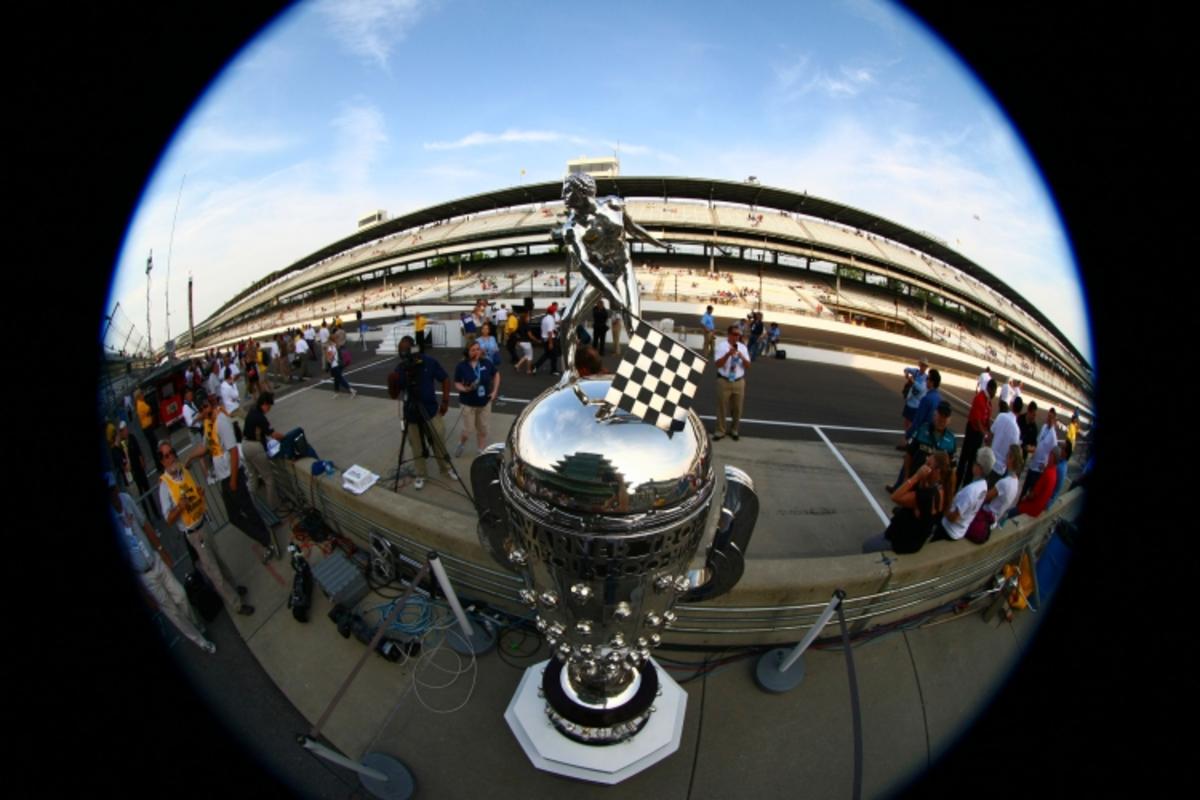 A Hefty Prize: The Borg-Warner Trophy

At a height of almost 5 feet, 5 inches, weighting 110 pounds, the Borg-Warner Trophy ranks as one of the most impressive trophies in the world, valued at $3.5 million dollars. The sterling silver behemoth is fashioned in art deco style, which was popular during its creation in the '30s and features the sculpted faces of every Indy winner along with the engraved names and dates. The original trophy base was built to hold 80 winners, but the race’s longevity has required two additional bases be added. The trophy’s current design will last until 2034. 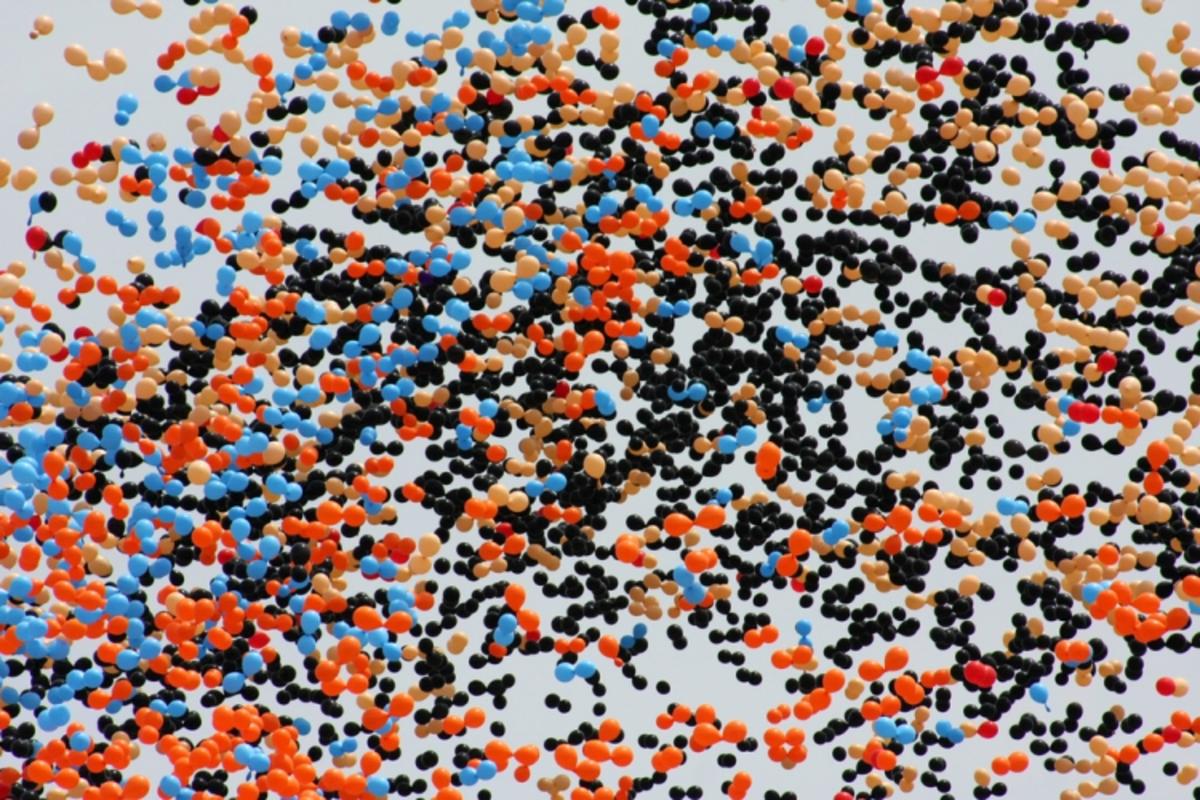 Sing “Back Home Again in Indiana"

The song "Back Home Again in Indiana" is as regular a fixture around the Indianapolis Motor Speedway as the National Anthem is at sporting events nationwide. It’s been sung at the beginning of every race since 1974. As the final note lingers in the air, thousands of balloons are released above the stadium, lighting the sky up with color before the action begins.

The Best Memorial Day Getaways in the US

5 “Only in Indianapolis” Experiences to Add to Your Bucket List