While Indiana is at the heart of the homeland in the American Midwest, it’s by no means a sleepy farmer town. Full of outdoor recreation pursuits from the shores of Lake Michigan to adventures underground, Indiana has something for every endurance level from the casual city walker to extreme athlete. 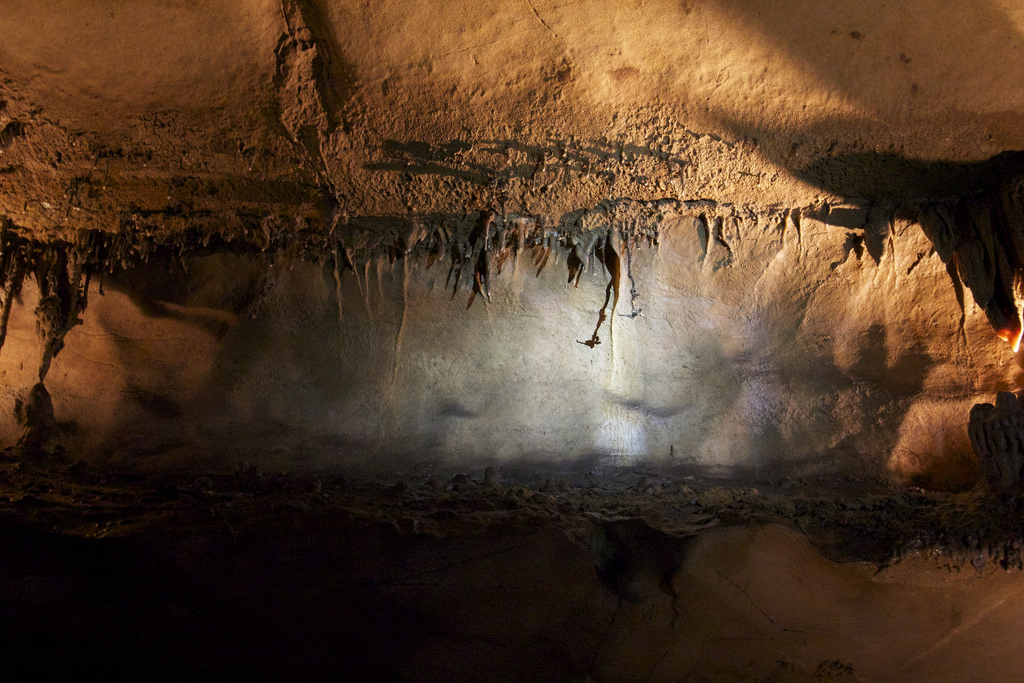 The southeast part of Patoka Lake is in Crawford County is known for it’s year-round caving at Marengo Cave. According to geologic theory, it was formed approximately one million years ago and is a designated natural landmark. You can explore on a walking tour, crawl simulation, mine for gems, or canoe the nearby Blue River. 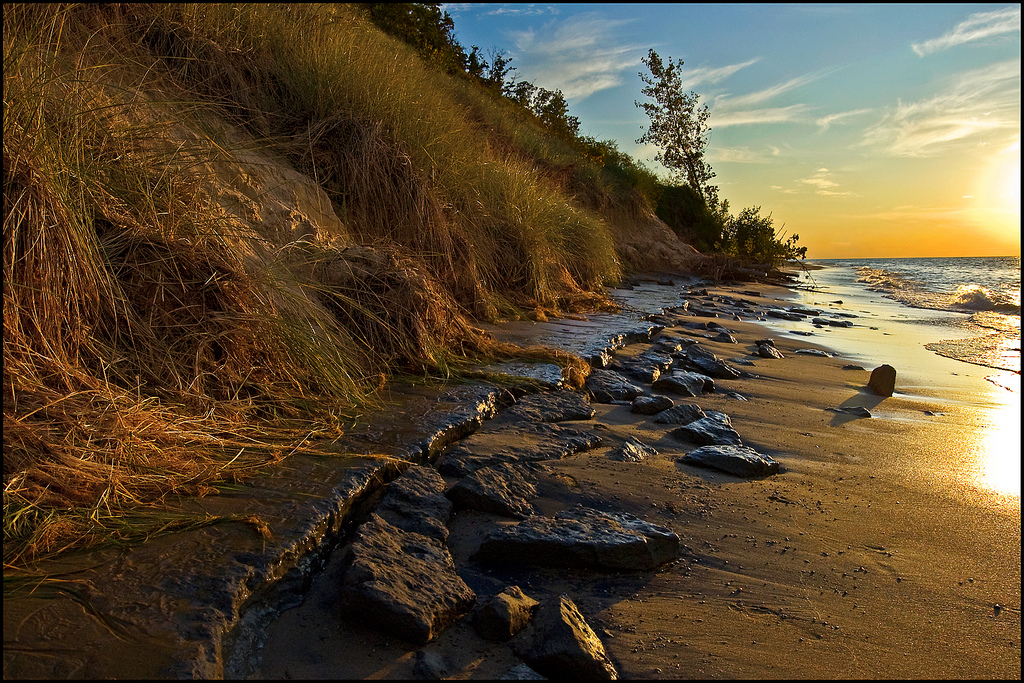 A favorite summer getaway for Midwesterners from all surrounding states, the Indiana Dunes are a 15-mile stretch coastline featuring beautiful beaches, 70 miles of hiking trails, and more than 350 species of birds. For a true test of endurance, there is a 1.5-mile circuit setup at the most difficult section of the park that includes three dunes at nearly 40-degree slopes. 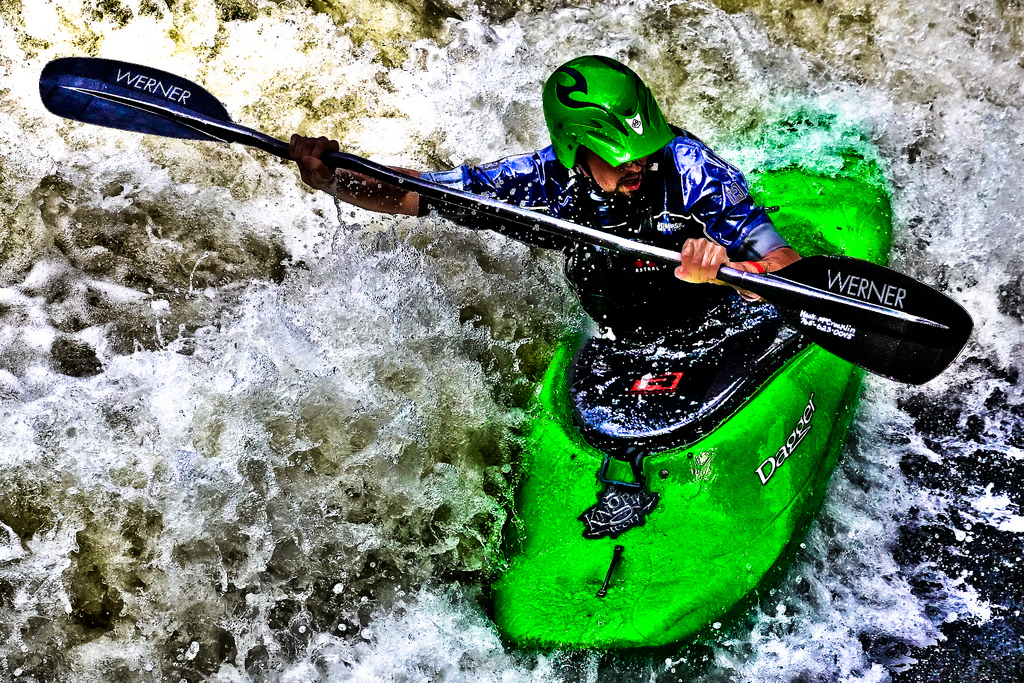 One of the biggest attractions in South Bend, the East Race Waterway is a short manmade 3.1-mile whitewater course conveniently running right through the middle of town. North America's first artificial whitewater waterway, the river is a converted Native American canal, which was used by settlers as an early transportation route. Perfect for beginning or advanced water babies, the river takes just five minutes to traverse, but you could spend the entire day riding up and down on the waves. 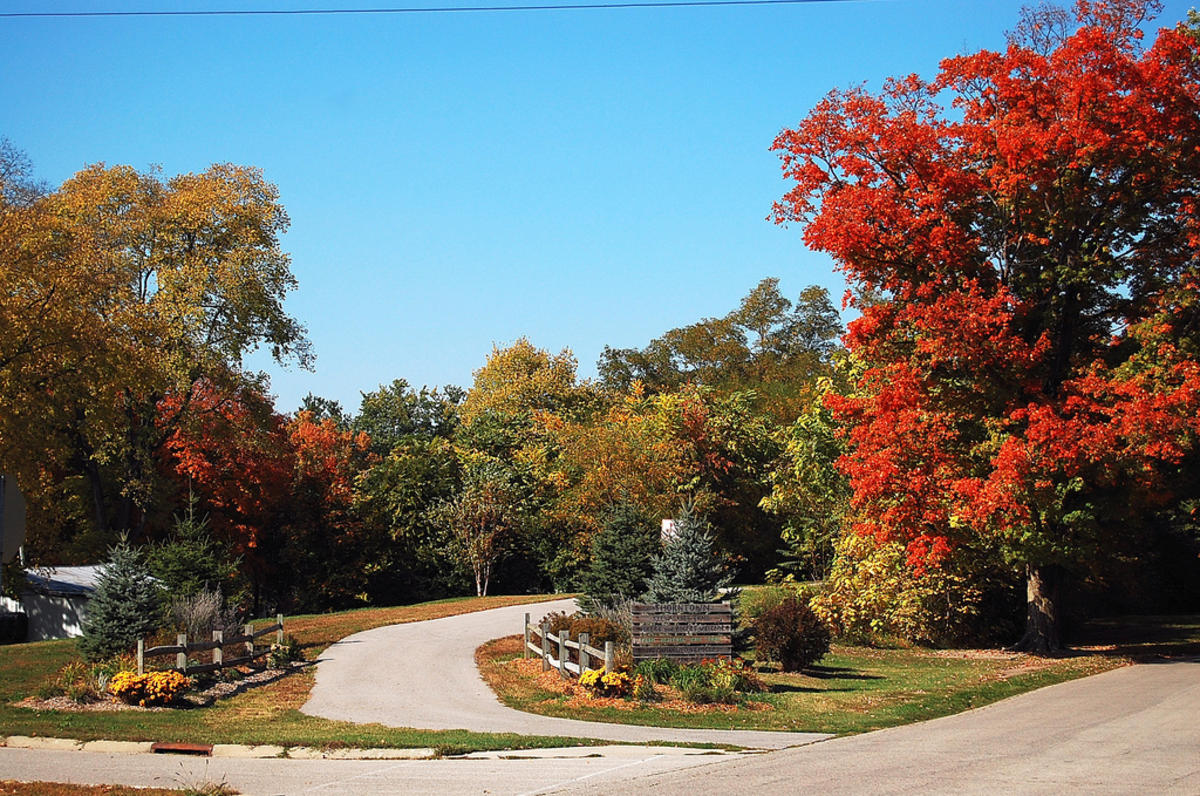 If you use travel as a way to disconnect and reset, there’s no better place to do that than Indiana’s Amish Country Heritage Trail. With year-round backcountry routes, get one on one with nature bird watching, biking, canoeing, cross country skiing, or fishing for large mouth bass. Have a picnic near a century-old working Mill while intentionally ditching the iPad and iPhone in exchange for ultimate solitude.