5 “Only in Indianapolis” Experiences to Add to Your Bucket List

Whether you arrive in Indy by bus, car, train or plane, the city in the heart of the homeland may very well surprise you. The first airport designed and built after 9/11, Indianapolis International Airport has been named the best airport in North America in 2013, 2012, and 2010 and has been rated #1 (on everything from security to baggage claim) by travelers in a J.D. Power & Associates poll.

Stunningly modern, the airport is just one example of Indianapolis being nothing you’d expect from the “Crossroads of America.” 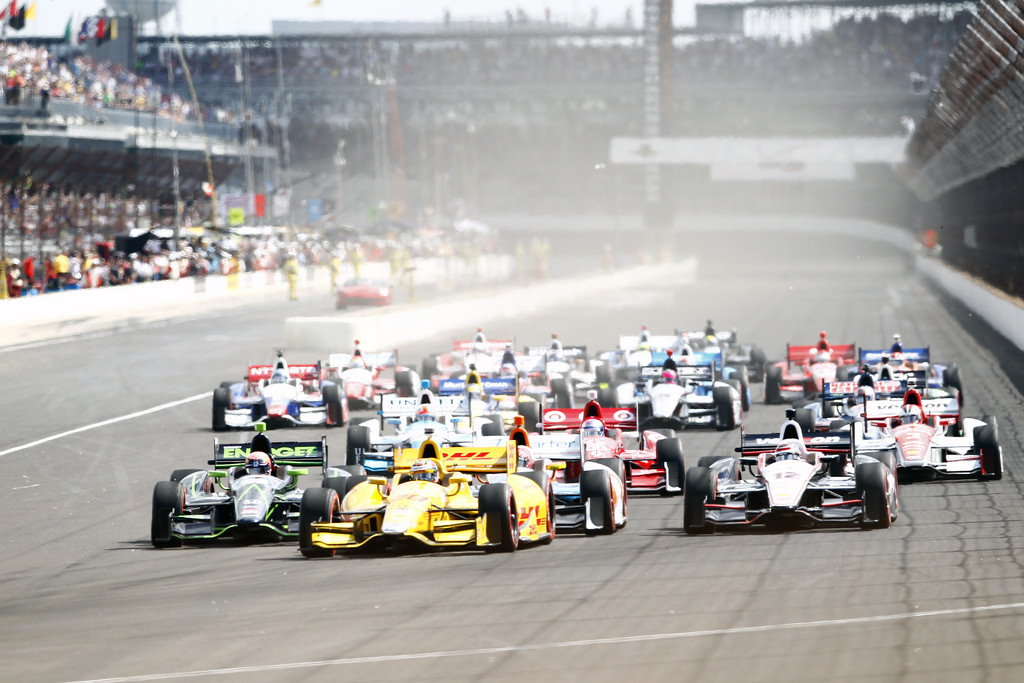 Home to the Indy 500, the Indianapolis Motor Speedway hosts both the world’s largest and second largest single day sporting events. 100 years old, it is the largest spectator facility on the planet, so big in fact, that you could fit the Roman Coliseum, Vatican City, Wimbledon, the Rose Bowl, Yankee Stadium, and Churchill Downs inside the 2.5-mile oval. If there’s no race or event going on while you’re in town, you can always tour the Hall of Fame Museum, learn about feats in engineering at the Dallara IndyCar Factory, or test your ability on the track in an Indy car simulation built for two.

Tour the City on Two Wheels: Bike the Cultural Trail

Called the biggest and boldest move by any American city, the Indianapolis Cultural Trail is a newly paved 8-mile bike lane linking the city’s main attractions, public art spaces and neighborhoods. You can either rent bikes from bike share stations around the city to explore on your own, or take a guided walking, biking or jogging tour though ActiveIndy Tours. 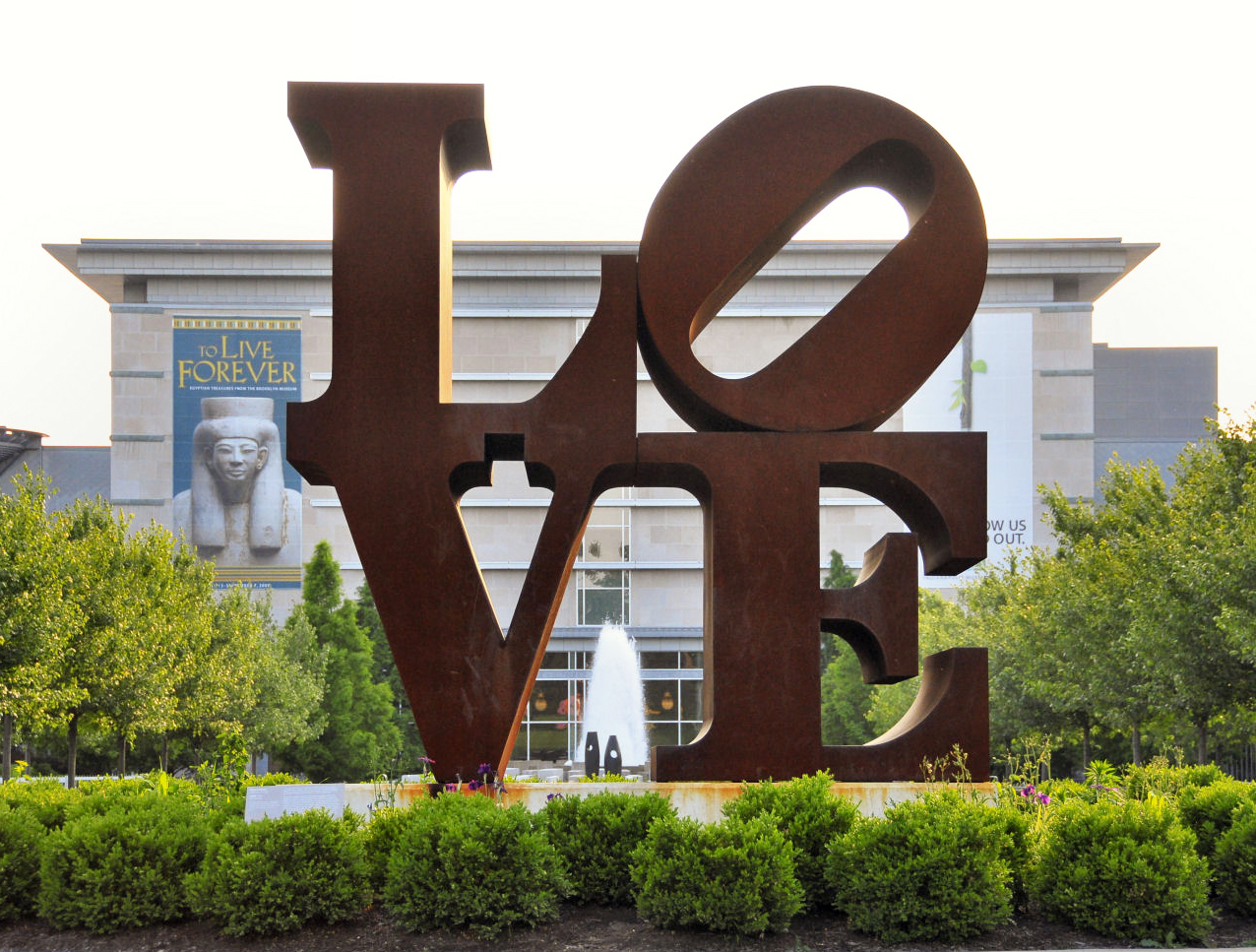 Snap a selfie with the original LOVE Sculpture

Robert Indiana’s original LOVE sculpture actually sits on the front lawn of the Indianapolis Museum of Art, not in Philly or New York City like many believe. One of the 10 oldest and largest museums in the nation, the massive 152-acre campus includes a collection of more than 54,000 works spanning 5,000 years and an expansive sculpture park for when the weather’s nice. 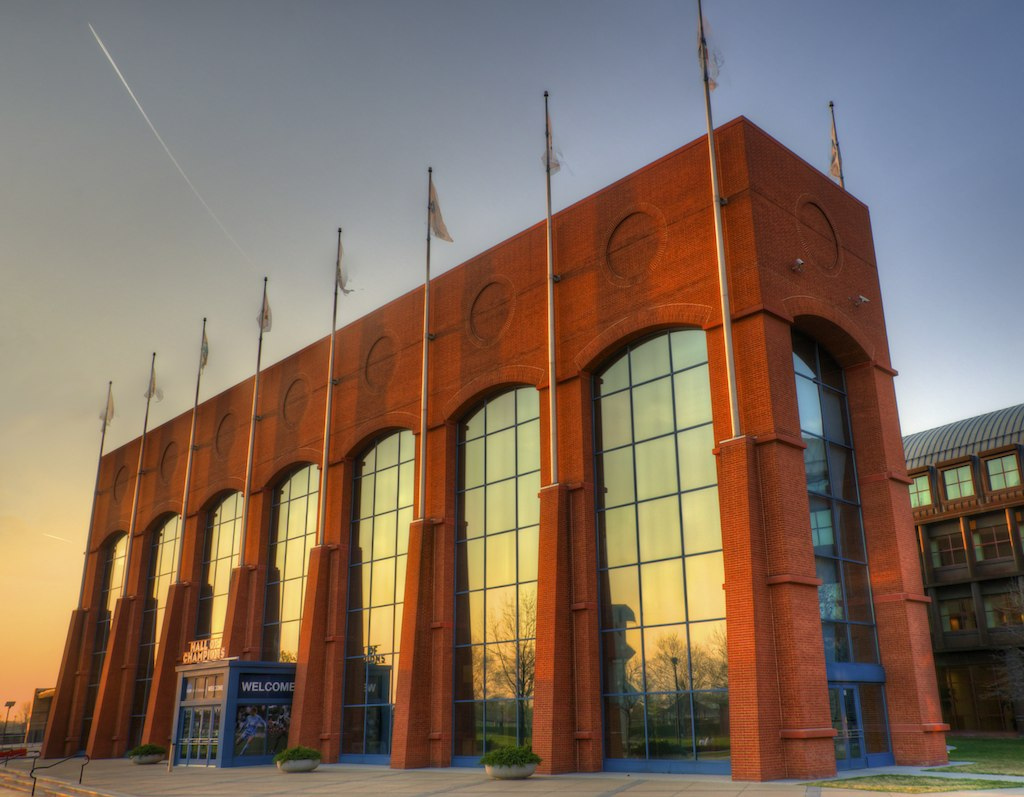 While Atlanta may have been chosen to host the recently relocated College Football Hall of Fame, the whole kit and caboodle can be found in Indy’s 250-acre White River State Park. Paying homage to 23 collegiate sports, the interactive exhibits will have you riding a downhill ski simulator, shooting hoops and testing your trivia knowledge. 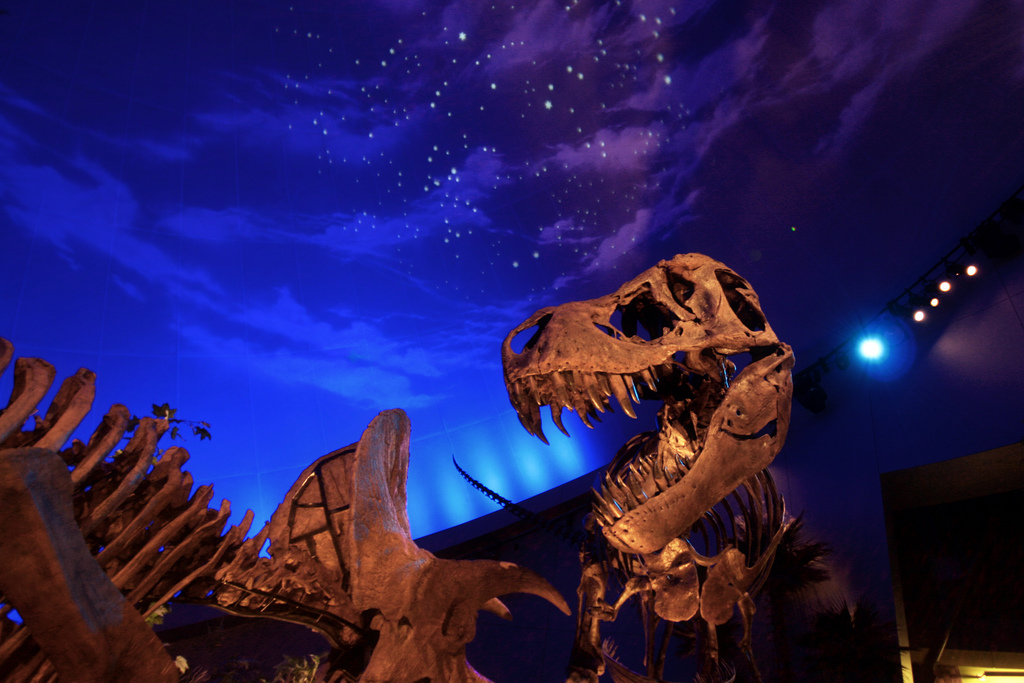 Five stories of awesome, the Children’s Museum of Indianapolis is a feast for little eyes as much as for the adults, with a beautiful Chihuly sculpture adorning the ceiling. With exhibits on art, science, history, and culture, a Dinosphere, planetarium, and working vintage carousel, the museum has over 120,000 artifacts and specimens that’ll keep your kids entertained for hours.