In recent years, the trend of mancations has exploded with more and more men planning trips without their girlfriends or wives. "Girl's night" and "guy's night" out are nothing new; as everyone needs a break from their significant other from time to time to bond with friends. Women have regularly made girlfriend getaways a staple of their routine. Guys, on the other hand, are much less likely to plan or organize a big extravaganza- until now.

Here's a look at some of the best mancations to spend some quality time with your bros. 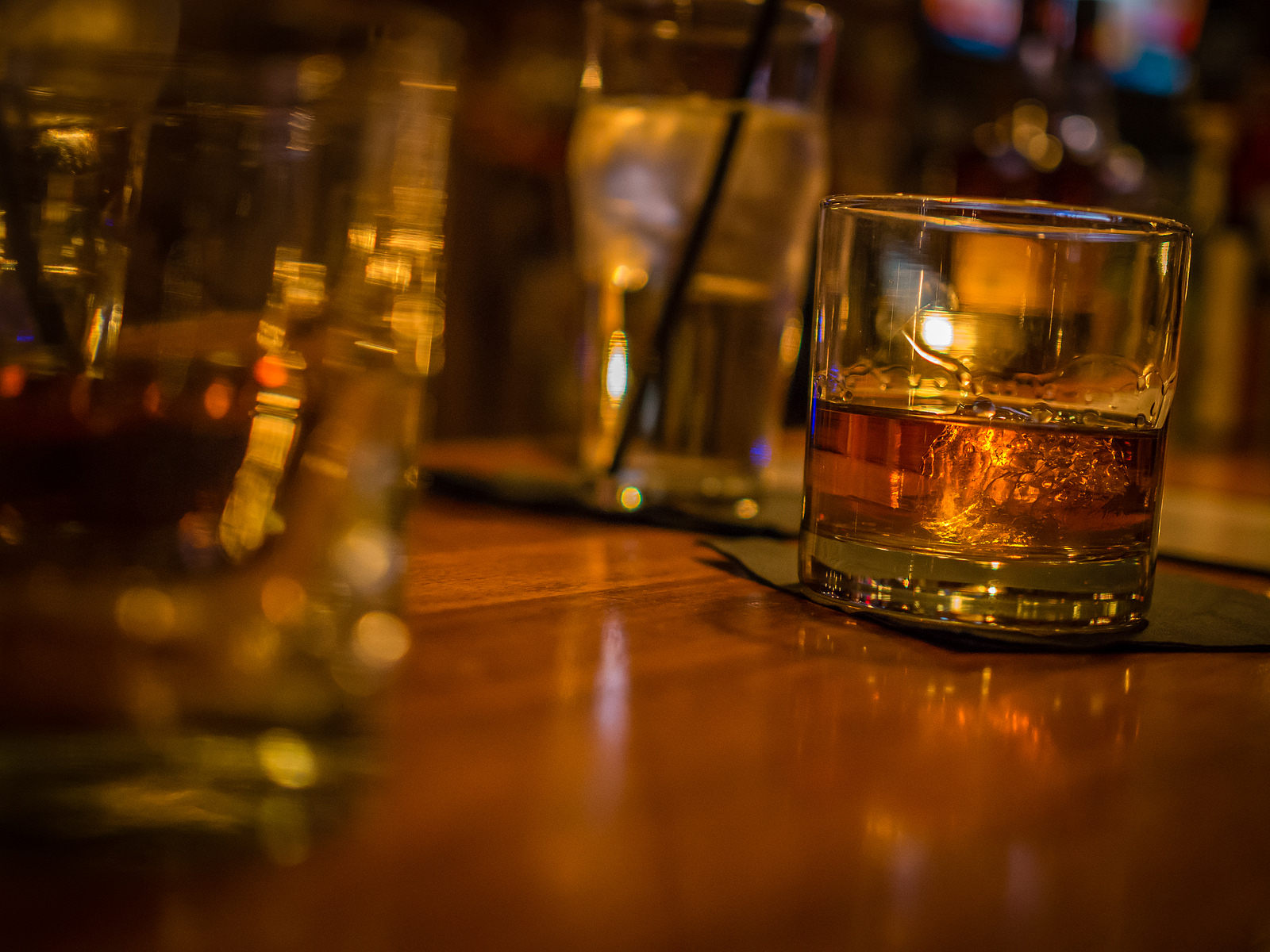 Few things come to mind that are manlier than bourbon. That's why the Kentucky Bourbon Festival to celebrate the great American spirit. Taking place in September in Bardstown, KY, there's a lot more to do than just talk about bourbon. Visit local distilleries for tastings and attend a mixology class where you'll learn to make the best bourbon drinks. Listen to live jazz in the evenings and watch a demonstration of barrel making. There's even a culinary class in which you can learn how to cook with - you guessed it - bourbon. If you need a little break from the booze, not to worry, Bardstown has many historical places and other tourist attractions to visit. If you can't make the festival, the Bourbon trail is a glorious spot anytime of the year. 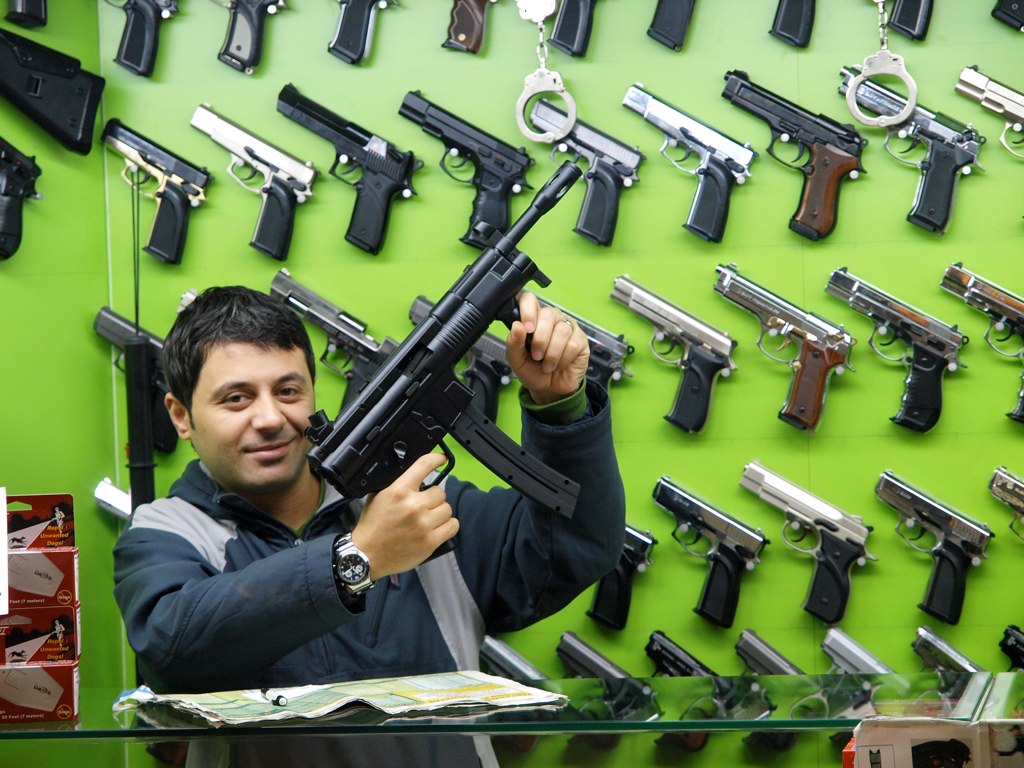 The city of sin seems like the ultimate playground for singles and bachelor parties, but Las Vegas also has a lot to offer for the mancationers. You could get your thrills on the casino floor, or bring that cash elsewhere - to somewhere like the Gun Store. For nominal fees the Gun Store will let you try out your choice of weapon, from a regular handgun to a fully automatic machine gun. Fulfill your inner cops and robbers or spy fantasies with military-grade weapons like an AK47 or an M16, and then compare your accuracy with the boys. If the Gun Store doesn't provide enough excitement, head over to Mandalay Bay where you can dive in the aquarium with stingrays, turtles, and yes, sharks. That should get your heart rate up. 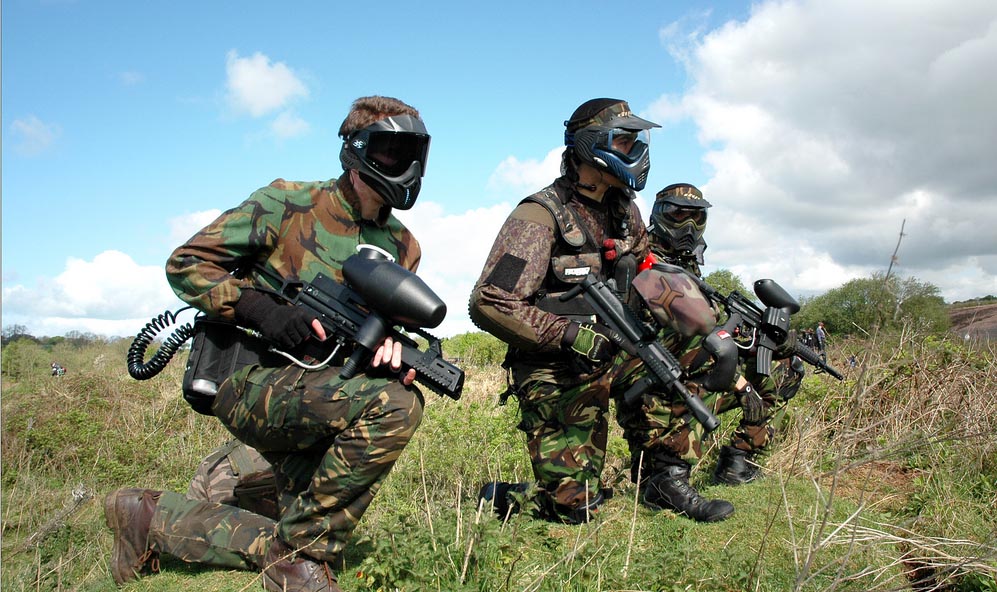 Paintballing was always a fun-filled activity when you were a kid, so why not up the stakes as an adult? Head over to Castaic, California for the manliest of paintball parks. Warped Paintball Park is situated on a whopping 40 acres of land where you can choose to play on one of the six different themed fields or in the two "tournament grade" arenas. The battlefields even have intimidating names, like the Town of Baghdad and the Graveyard field. Don't let the action stop there though. There are other large paintball parks around the same area like California Paintball Park and Action Paintball. 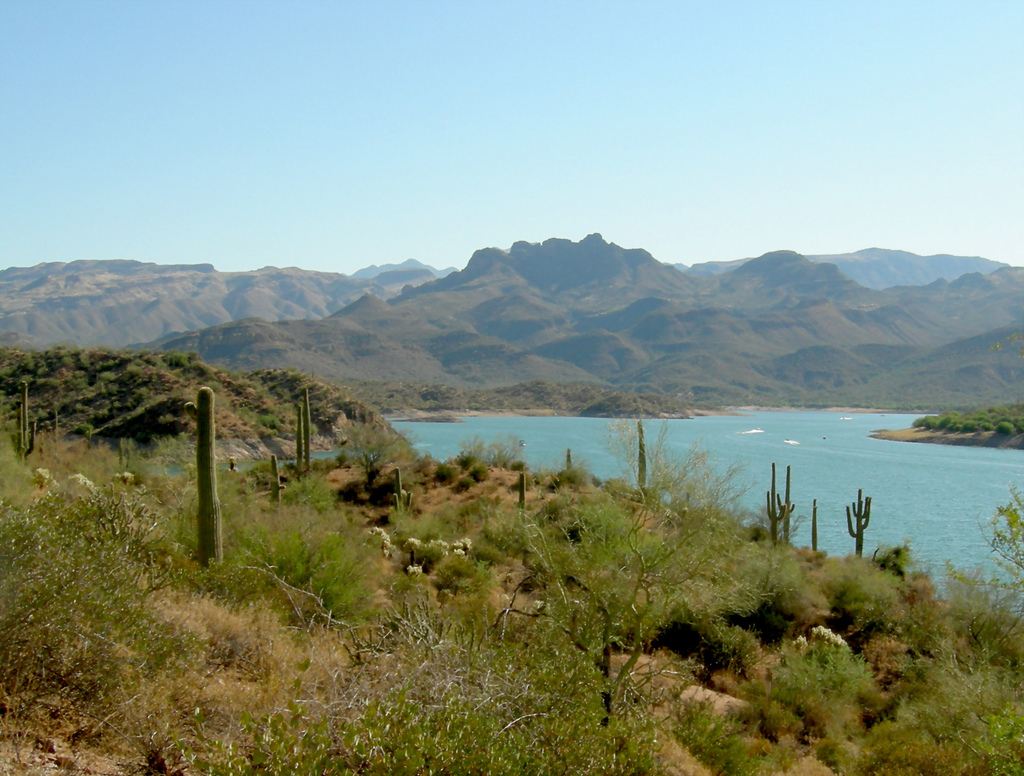 Mancations are meant to be extreme. The town of Carefree, Arizona (yes, it's real name) is not only picturesque but it also offers plenty of outdoor activities for the modern, adventurous man. Choose from white water rafting, rock climbing a rugged Jeep ride through the desert, or embrace the Western spirit and take part in a real cattle roundup. The Boulders hotel can coordinate all these outings and more so you won't have to stress about logistics. If that's not extreme enough, head north of the border to British Columbia for some heli-skiing. The Canadian Mountain Holidays Company has created a one-of-a-kind trip that will have you and the guys hiking and climbing up mountains, glaciers, and waterfalls, then ziplining down. 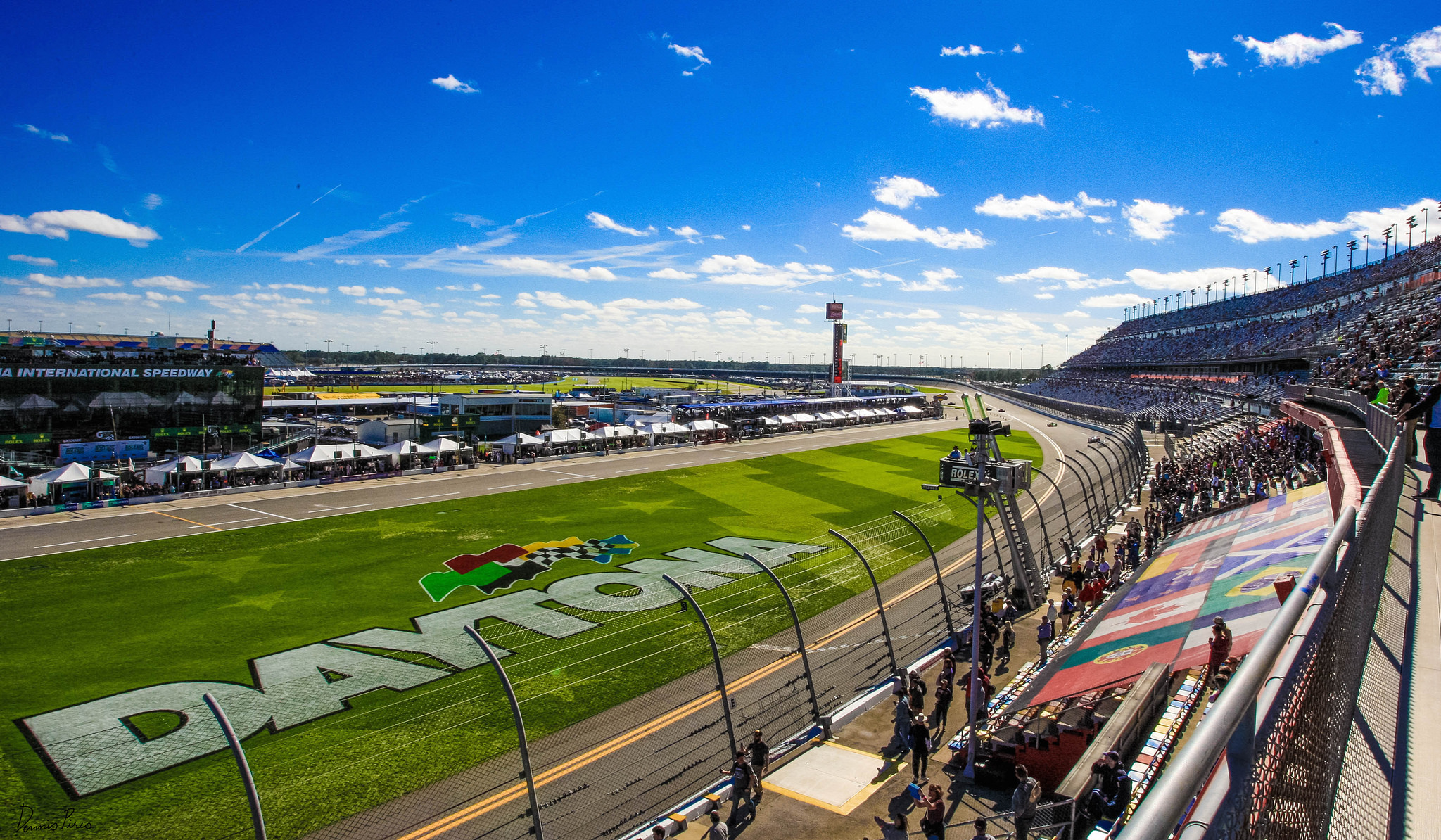 Being a racecar driver seems like every boy's fantasy and a mancation in Daytona, Florida could make that dream come true. The home of NASCAR is a perfect spot for the Richard Petty Driving Experience, which gives visitors the opportunity sit inside a real race car. Choose to take the wheel for a few laps in a 600 horsepower car or sit in the passenger seat as a professional driving instructor takes you around the track at speeds up to 165 mph. Afterwards, there is a behind the scenes tour of the Daytona International Speedway to learn about the history of racing at the Living Legends of Auto Racing Museum.