Home to a mascot that no one even knows what it means (Hoosiers?), it’s no surprise that Indiana’s a bit on the quirky side. From John Dillinger’s grave to a flamboyant rainbow bridge, let your curiosity get the best of you on a trip to Indy. 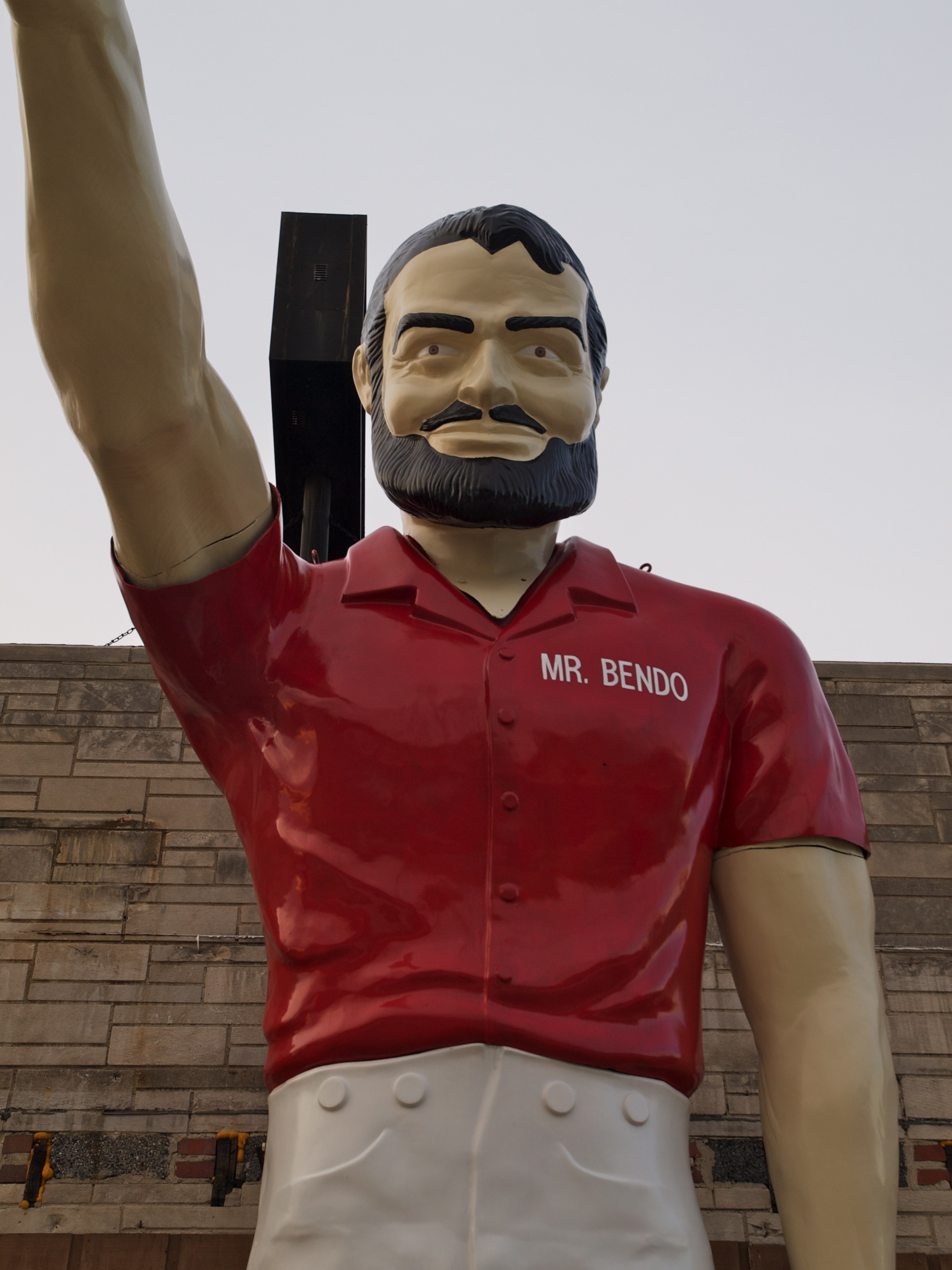 While the world’s largest ball of twine may be in Kansas, Indiana tries to one-up that with some truly bizarre and gigantic outdoor art (if you can even call it that). Here you’ll find the world’s largest ball of paint, a giant chair worthy of a photo stop, Mr. Bendo, the mascot of Ralph’s Muffler shop, a headless chicken (the result of a tragic tornado incident), and life-sized shoes, brains, and eye glasses. Just keep your eyes peeled when you’re driving the Indianapolis highway because you never know what gems you may stumble across - bigger is always better? 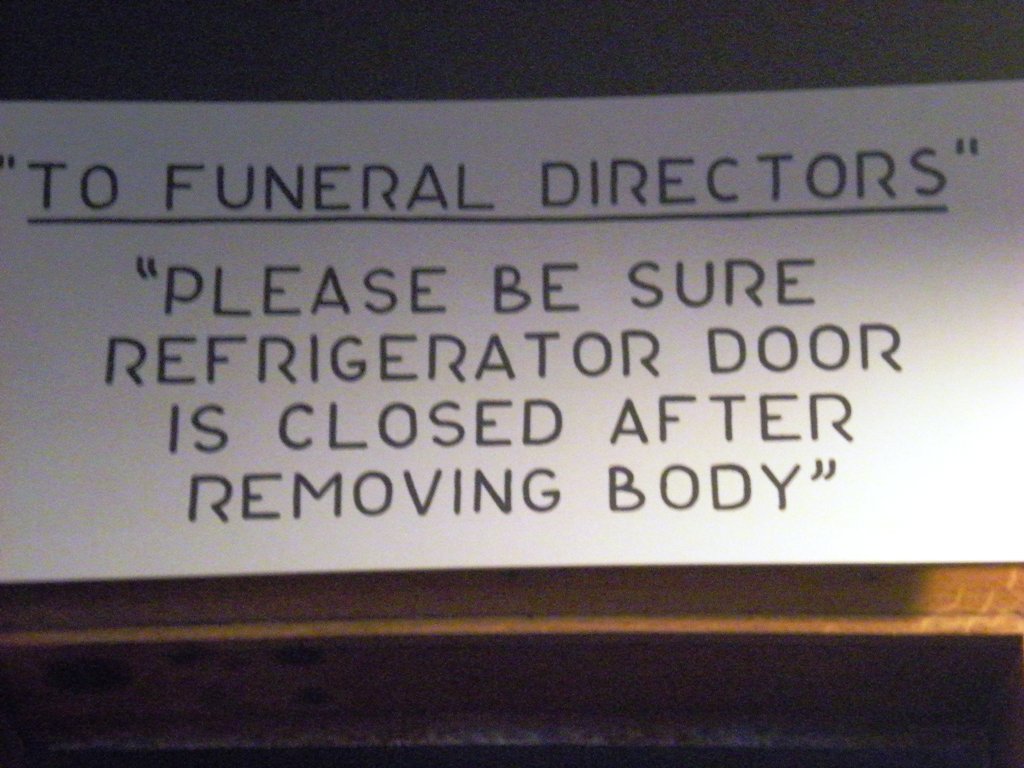 One of the oddest museums in the Midwest

The Indiana Medical History Museum is the former pathology museum of the state mental hospital and one of the oldest surviving pathology facilities in the country. Listed on the national registry of historic places, as if that wasn’t terrifying enough the autopsy room still contains all the gut-wrenching tools used pre-sanitation concerns. 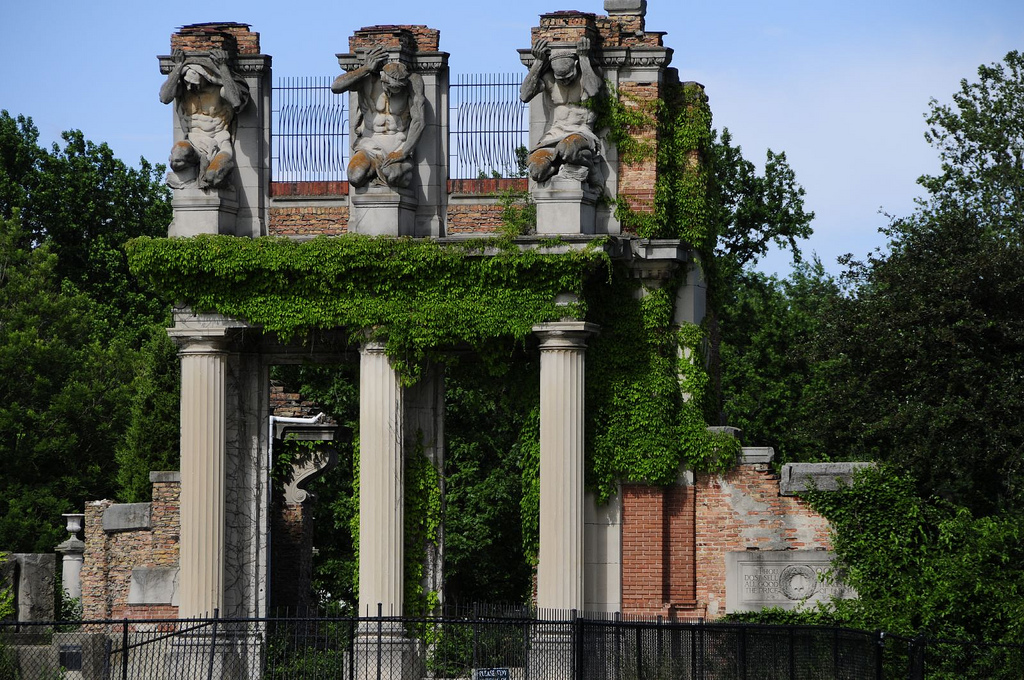 It’s a mystery how Indianapolis’ Holiday Park’s celebrated sculptures came to be immortalized as classic Greek or Roman art, when in a past life they were just the remains of a demolished Manhattan skyscraper. Collectively known as The Races of Man, the four pillars used to support the weight of the NYC building, whereas now, they’re the stars of the show, artfully preserved and surrounded by fountains and reflecting pools.

A tree that was taken to the Moon and back

On the front lawn of the Indiana Statehouse, you’ll see a breathtaking display of arboretums, flora and fauna. One sycamore in particular, should catch your eye. One of 500 seeds that was taken to the moon and planted in 1976 to monitor how an otherworldly orbit effects growth, it is just one of a few from the mission that’s still standing, with three others planted throughout Indiana.