The Best Memorial Day Getaways in the US

With summer sneaking up on us, it's time to plan those Memorial Day getaways. If you're not looking to stick around for the BBQs and start of beach season, here are a few ideas for skipping town. Whether in search of a solo trip, a couples getaway or with the kids in tow, consider these weekend vacation spots for a little R&R to either coast or somewhere in between. 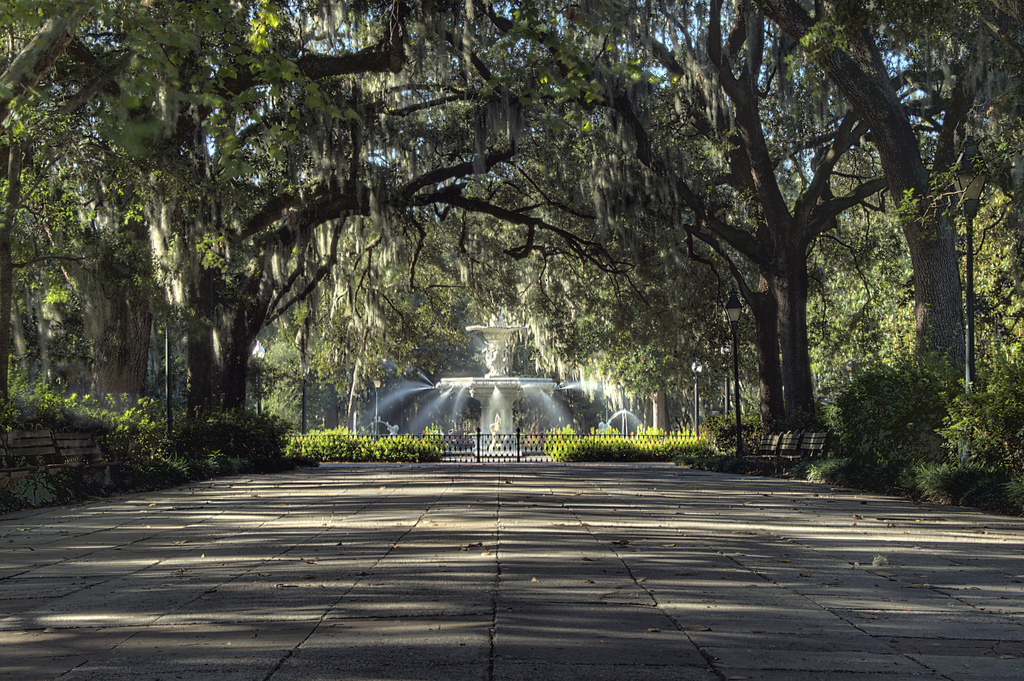 If you're looking to slow down from city life, Savannah is the nation's largest registered Urban Historic Landmark District. With 22 green squares and 1,600+ historically and architecturally significant structures all within a 2.5 square mile area, take a leisurely stroll along the gardens and magnificent turn of the century homes. Stay in one of the city's 45 historic inns and other accommodations ranging from garden apartments to carriage houses for a once in a lifetime getaway. 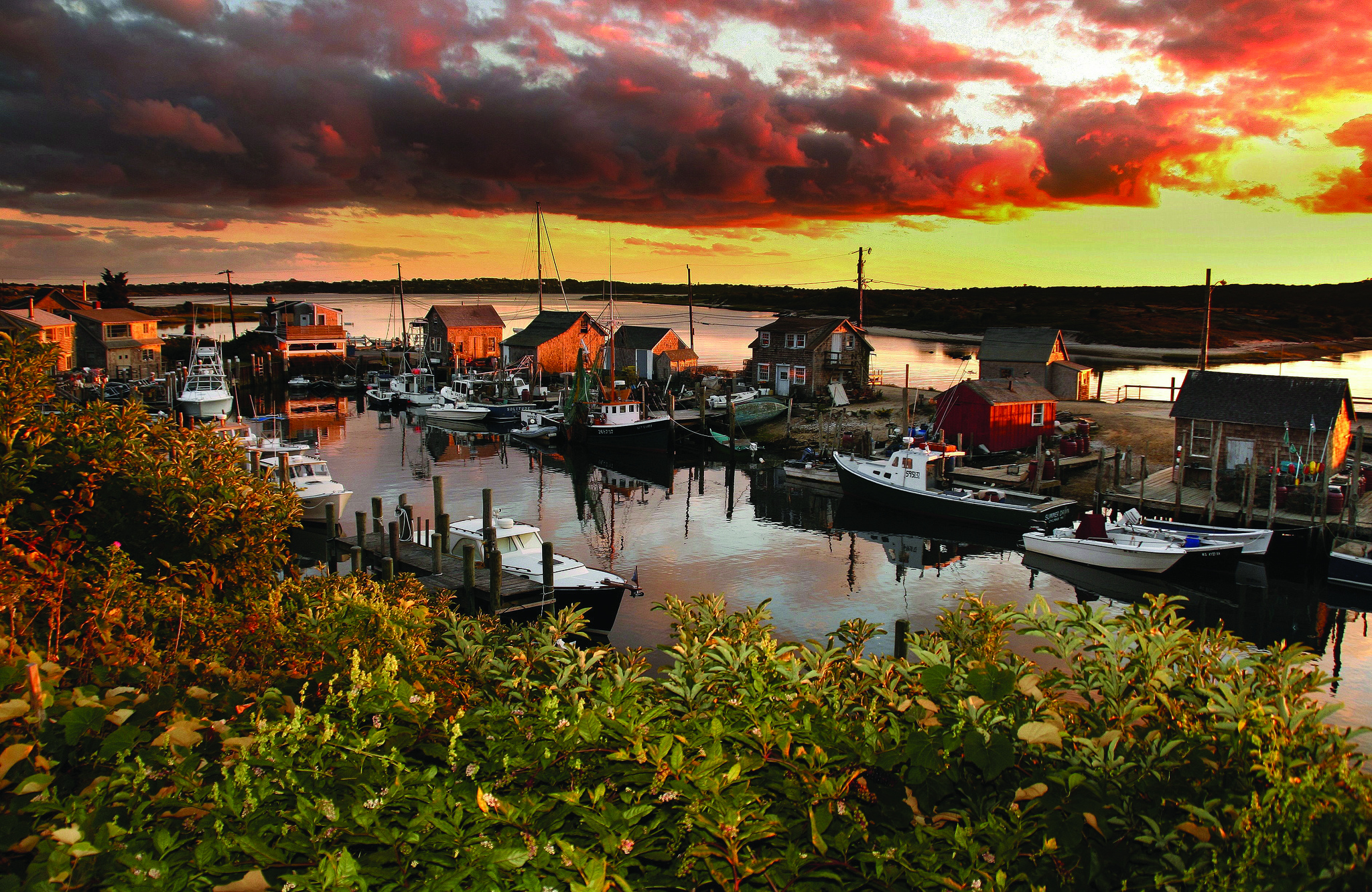 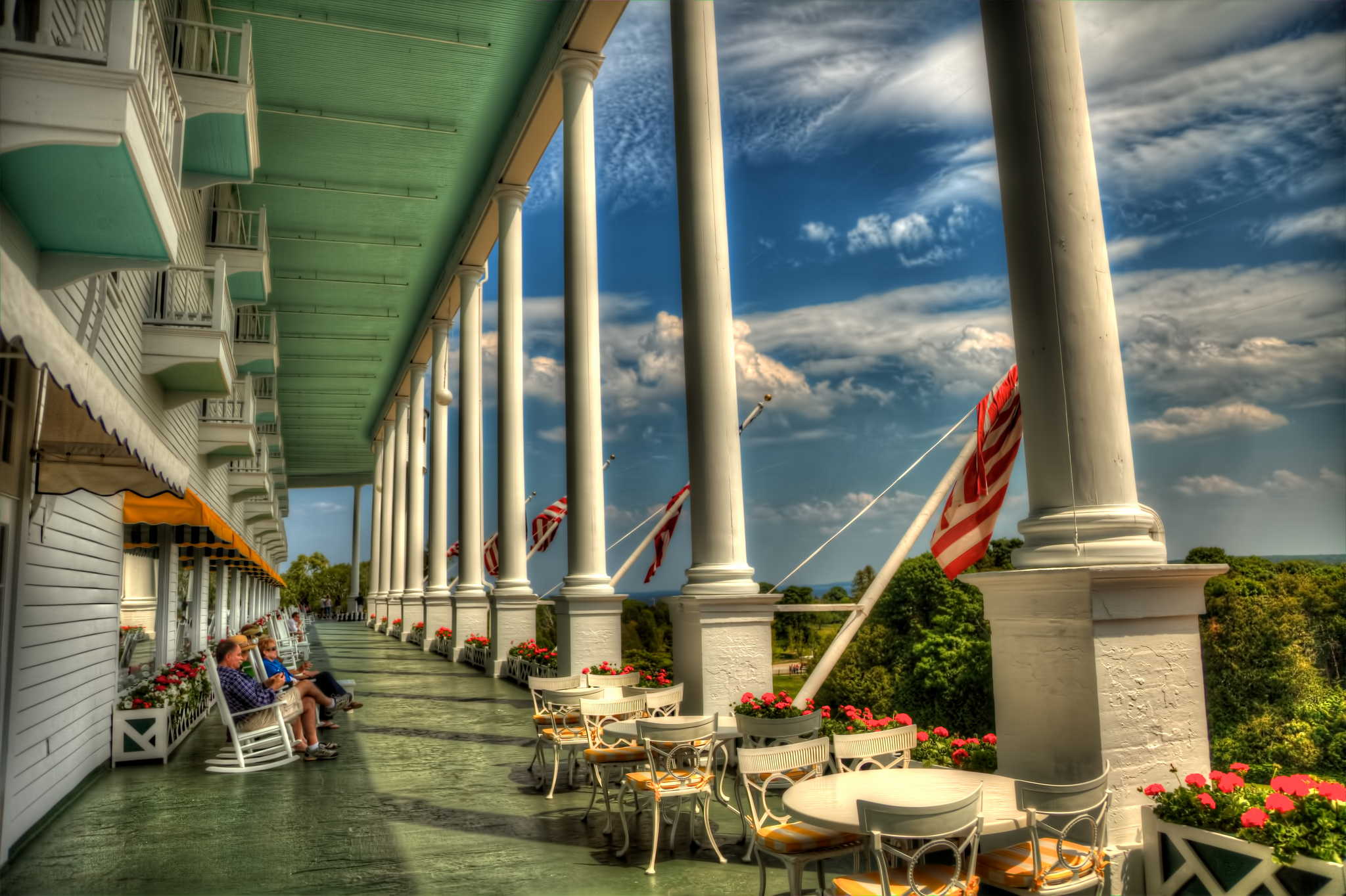 A magical journey back in time where cars are strictly forbidden, Mackinac Island, surrounded by water is limited to exploration by horse and buggy, bicycle or foot. Its real Victorian image is preserved and enhanced by a small population of 500 permanent residents and scores of summer residents, maintaining bluff cottages in original state. Named for the unusually high bluffs and cliffs, the aboriginal natives thought it resembled a large reptile and called it mish-la-mack-in-naw or big turtle. 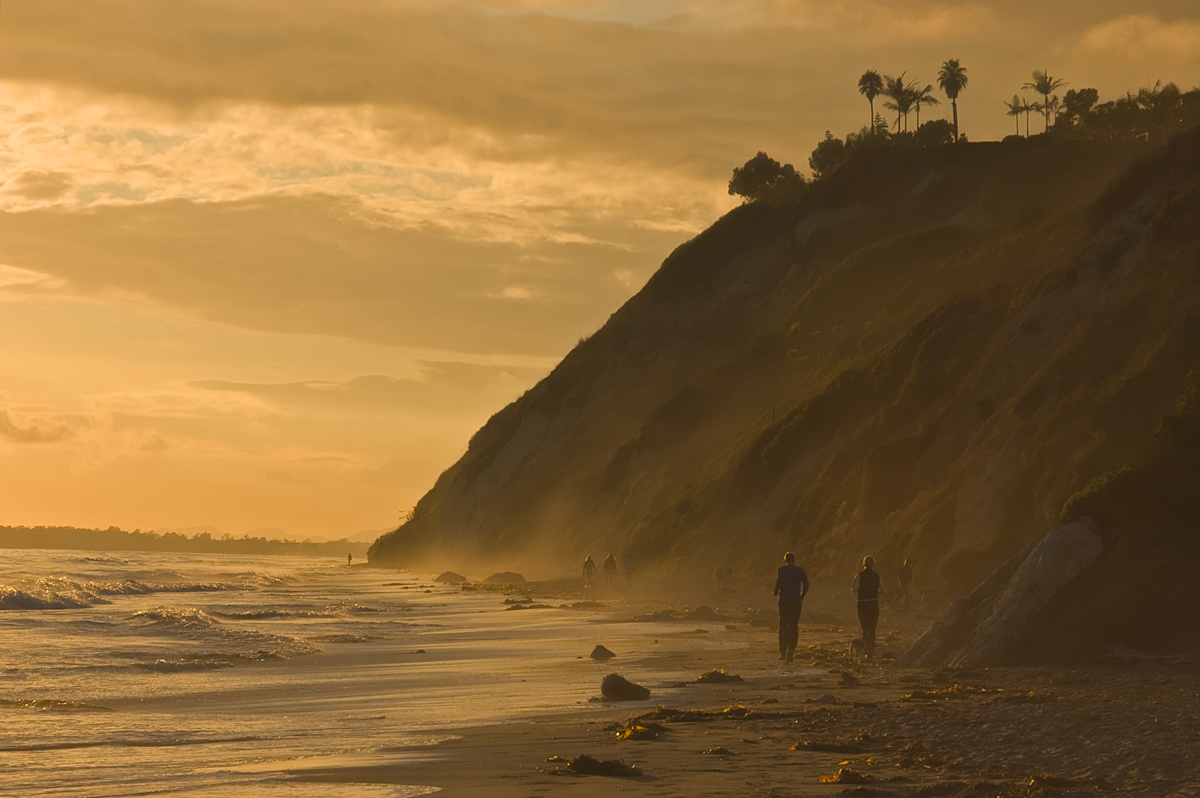 In the mood for a West Coast excursion? Dubbed the "American Riviera," Santa Barbara has been described as a cross between London, Sydney and Buenos Aires - great food and great shopping for a culturally enriched Memorial Day in only 20 square miles. Love the outdoors? Ride horses, wind or waves. Santa Barbara also boasts one of the ten best regional art museums in the country and world class spas and wellness centers. Journey to neighboring Newport Beach to experience one of their famous Gondola rides. Que romantique!