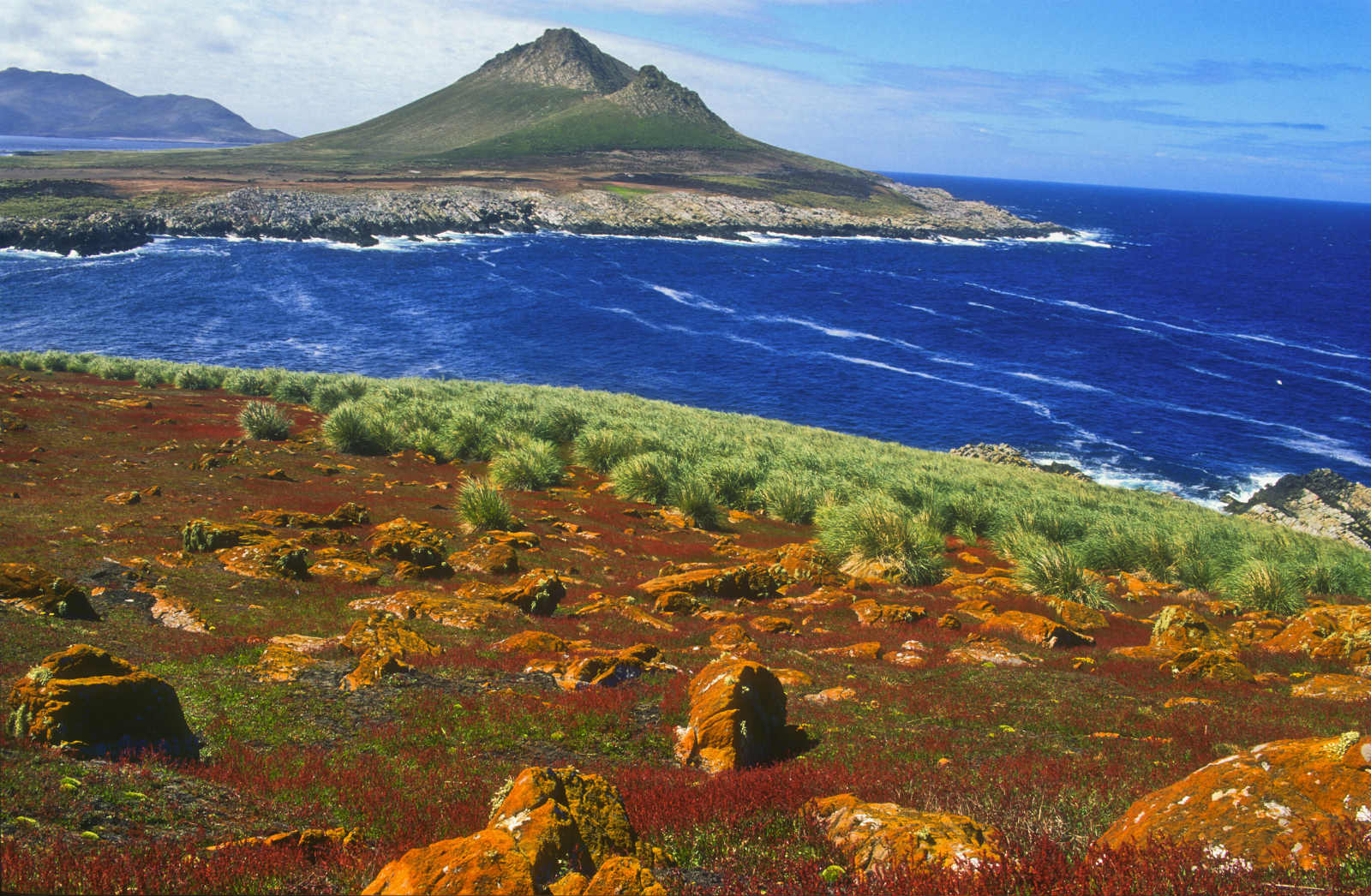 Although the Falkland Islands have been shrouded in controversy for centuries, the archipelago remained an almost forgotten part of the once mighty British Empire until 1982, when the forces of Argentinian dictatorship invaded these serene islands, garnering them worldwide attention.

Nowadays, the Falkland Islands are better known for their rich marine and avian wildlife, including an impressive population of penguins and sea lions located on the aptly named Sea Lion Island, and the world’s largest community of black-browed albatrosses. It has also emerged as a popular stoping point for Antarctic cruises.

Most Falkland Islanders, sometimes referred to as Kelpers, are of British descent and their identity is proudly retained through establishments such as the pubs and quaint hotels found in the archipelago’s capital Stanley, and the upheld British traditions. Naturally, the cuisine is heavily influenced by British dishes and an array of seafood served up in the cafés, restaurants and hotels at a reasonable price. Although accommodation options have increased in recent years, booking ahead is still recommended.

Outside of the small capital, a variety of day trips and excursions have recently grown in popularity, especially wreck diving, horse riding and numerous boat tours to places of interest around the islands. A number of tour operators also arrange trips to the battlefields that shaped the Falkland Islands War and cemeteries to pay respect to the soldiers lost in action.

Prior to the opening of the airport in 1977, the islands were fairly inaccessible and certainly not recognized as a tourist attraction; however, a direct route from Puntas Arenas in Chile operates weekly, with connections available from Britain, the US and Australia. The most popular way to reach the islands is via boat though, which usually also visit nearby South Georgia and the Antarctic Peninsula.