The 2016 Summer Olympic Games in Rio are bound to be a spectacular experience. But after the games have ended for the day, avoid the hordes of tourists that will inevitably head to hotspots like Copacabana and Christ the Redeemer.

This off-the-beaten-path guide will have you rubbing shoulders with locals and experiencing Rio like the true savvy traveler you are in no time. 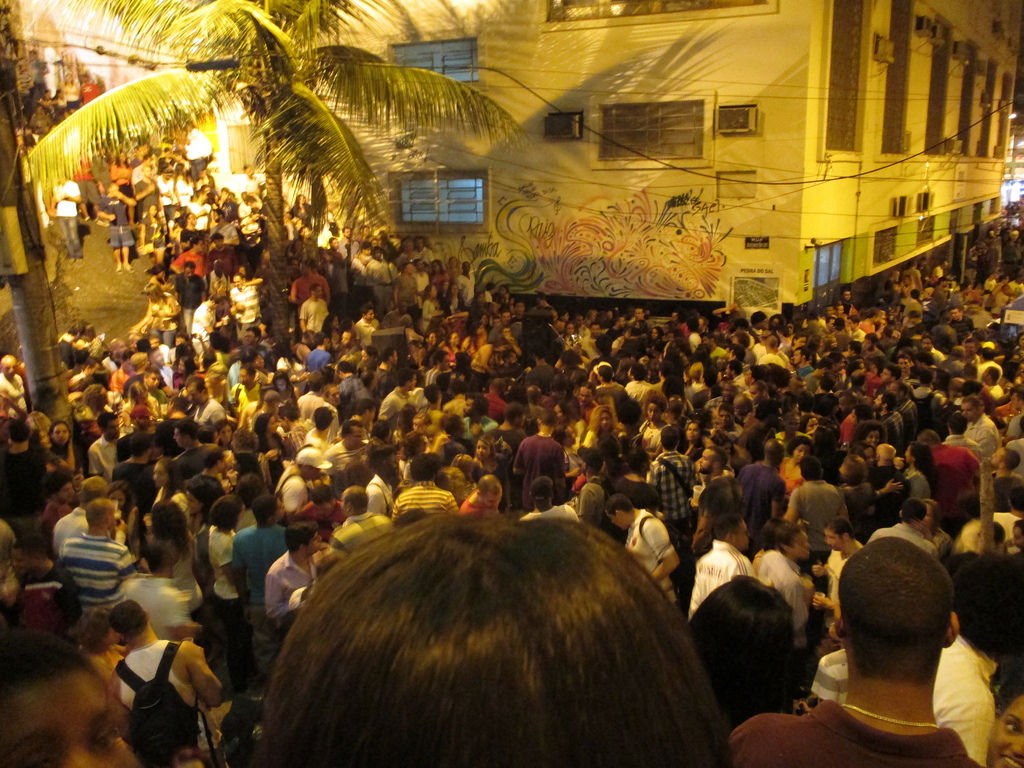 You don’t have to be a party animal to appreciate the seductive steps of Samba. If you’re in Rio on a Monday night, a visit to the historic Pedro do Sal is a must. Where the Old Slave Market used to be, it’s where many believe the samba dance originated. Today you’ll find Pedro do Sal crowded with locals, and a truly authentic spot to sing and dance the night away in a traditional roda de samba. Live musicians set up in the center of the square while everyone else packs in tightly around them to drink caipirinhas in whatever room remains. Plan to arrive early as the roda typically ends around midnight. 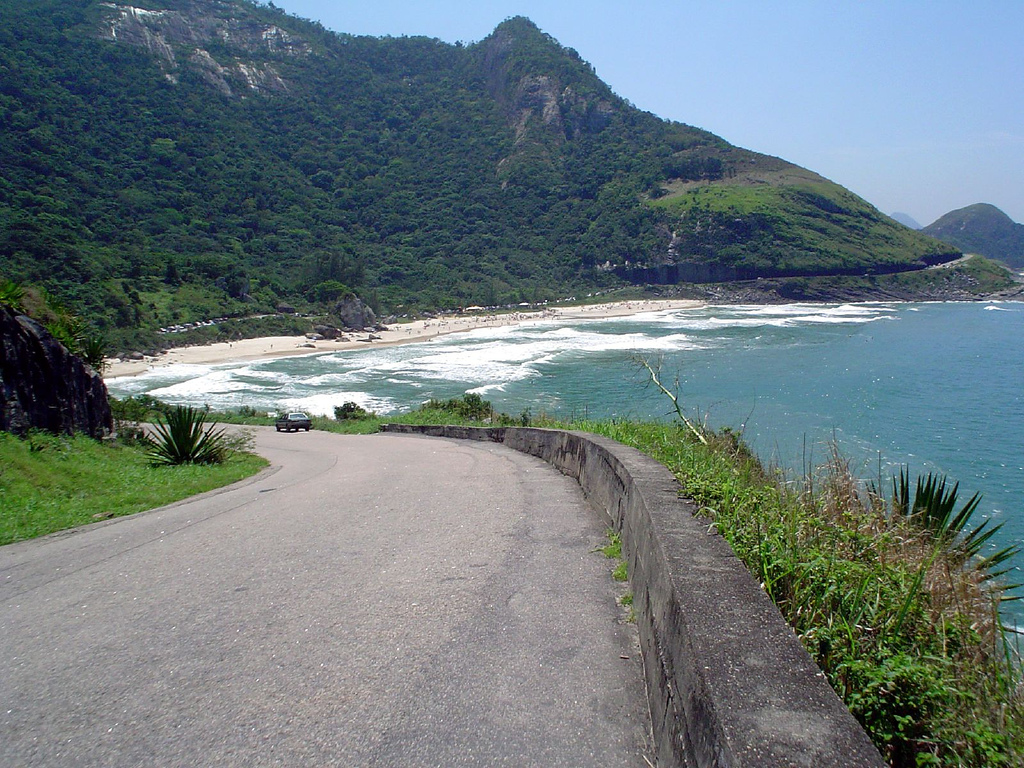 While everyone else is fighting for space on the beaches of Ipanema and Copacabana, grab a bus out to Prainha for an idyllic and secluded escape. Slightly crowded on the weekends, during the week you may just have the gorgeous white sand all to yourself. Located in an environmentally protected area, other than a handful of kiosks selling coconuts and renting surfboards, it will be just you, the turquoise water, and lush rolling hills. 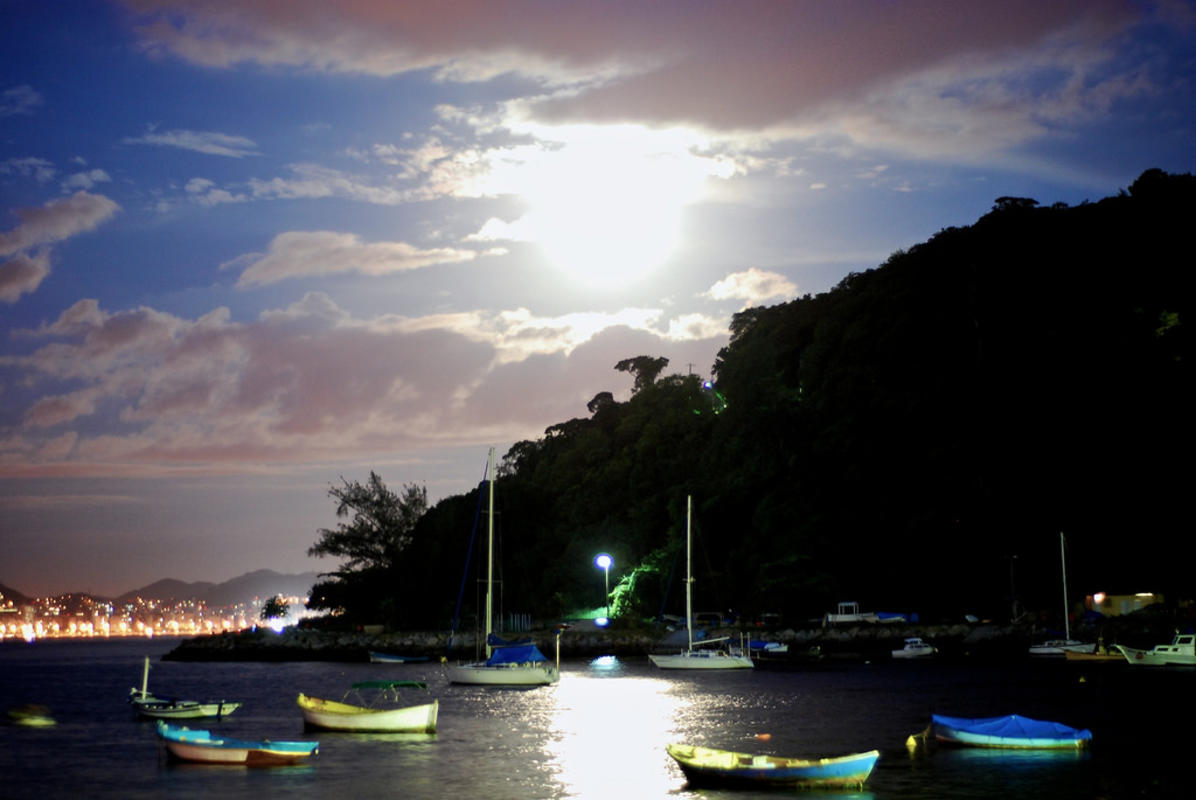 If you’re looking for an inexpensive, no-frills local bar, look no further than Bar Urca. Its feature in Lonely Planet means it’s not the well-kept secret it used to be; however, it remains a favorite and lively Brazilian establishment. Grab a beer, a pastel and a seat on the stone wall along the waterfront and you’re guaranteed to make friends as you enjoy stunning views. 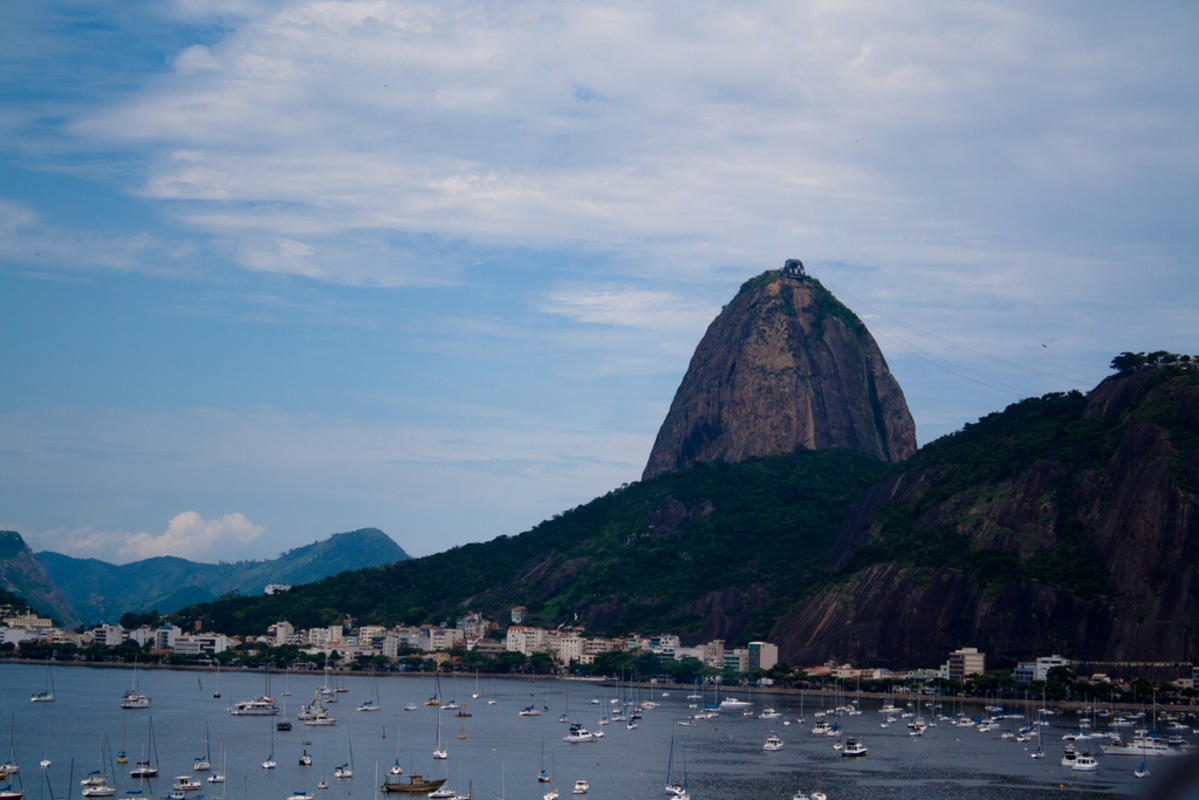 Botafogo is a middle-class neighborhood, popular with University students and bursting with things to do. For a relaxing afternoon, hop into any of the trendy coffee shops or chic restaurants that dot the area. Alternatively, head for the bustling Market Cobal do Humaita, a large food market just on the edge of town. During the day, you’ll find vendors selling produce and cheese, but at night, the lot fills up with hundreds of outdoor tables with locals ready to eat, drink, and enjoy the live music. 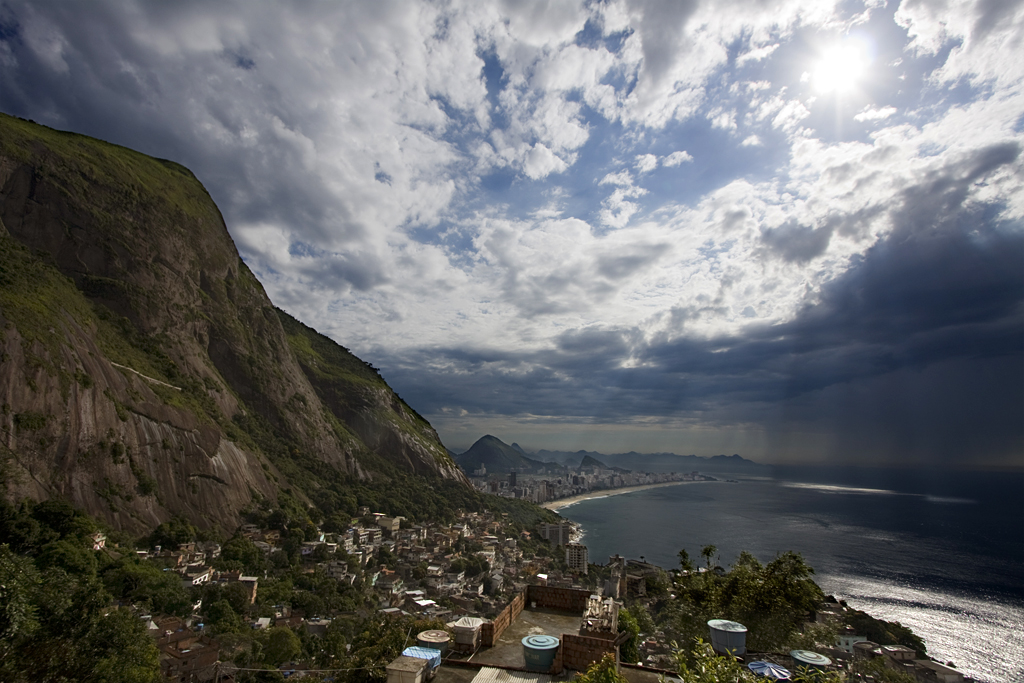 Not long ago, it wouldn’t been advisable for tourists to enter the Vidigal favela. But due to pacification and gentrification, Vidigal is now a popular place for backpackers, adventurers, and even the occasional celebrity. The Vidigal community is open to foreigners to take a peek inside the favela (“slum”), but always remain respectful and polite. Inside you’ll find great restaurants serving everything from Argentinian empanadas to sushi, as well as a stunning hike up to the peak of Two Brothers Mountain. If you’re hesitant to enter Vidigal on your own, CaRiocafreeguide is an excellent local guide that supports the community.

Enjoy the best of the 2016 Summer Olympics and Rio de Janeiro by avoiding the crowds and experiencing the city like a local—you won’t be disappointed!

Casey Siemasko is the co-founder of ACruisingCouple, an award-winning travel blog featuring adventure travel with a dash of class. Her work has been featured in Four Seasons Magazine, Avis Inspires, Travel + Escape, Travel Pulse and more.

http://acruisingcouple.com
Join 100k like-minded travelers by subscribing to iExplore
Join with Email
RECOMMENDED FOR YOU