They say Rio de Janeiro is one of the most magical cities on the planet, and with its vibrant nightlife scene and pristine beaches, it’s easy to see why. But, if you take a whiff of that salty air, you may also detect a heady, smoky aroma too. That's Brazilian barbecue, and it’s just a small tidbit of the city’s elaborate food scene. Ranging from hearty stews to freshly squeezed juices and perfectly fried beach snacks, the streets of Rio are lined with culinary delights that will impress even the pickiest of eaters.

As Anthony Bourdain put it, “You have to have serious problems to not like Rio.”

You can work up quite an appetite lazing in the sun all day, and the street vendors know how to capitalize. The tantalizing smells of their carts will taunt you, and, before you know it, you’ll be standing in line — along with everyone else on the beach — for a sugary churro or cheesy empanada. Don’t just fill up on the fried foods and alcoholic beverages though. The refreshing fruit popsicles are the best way to keep you cool. 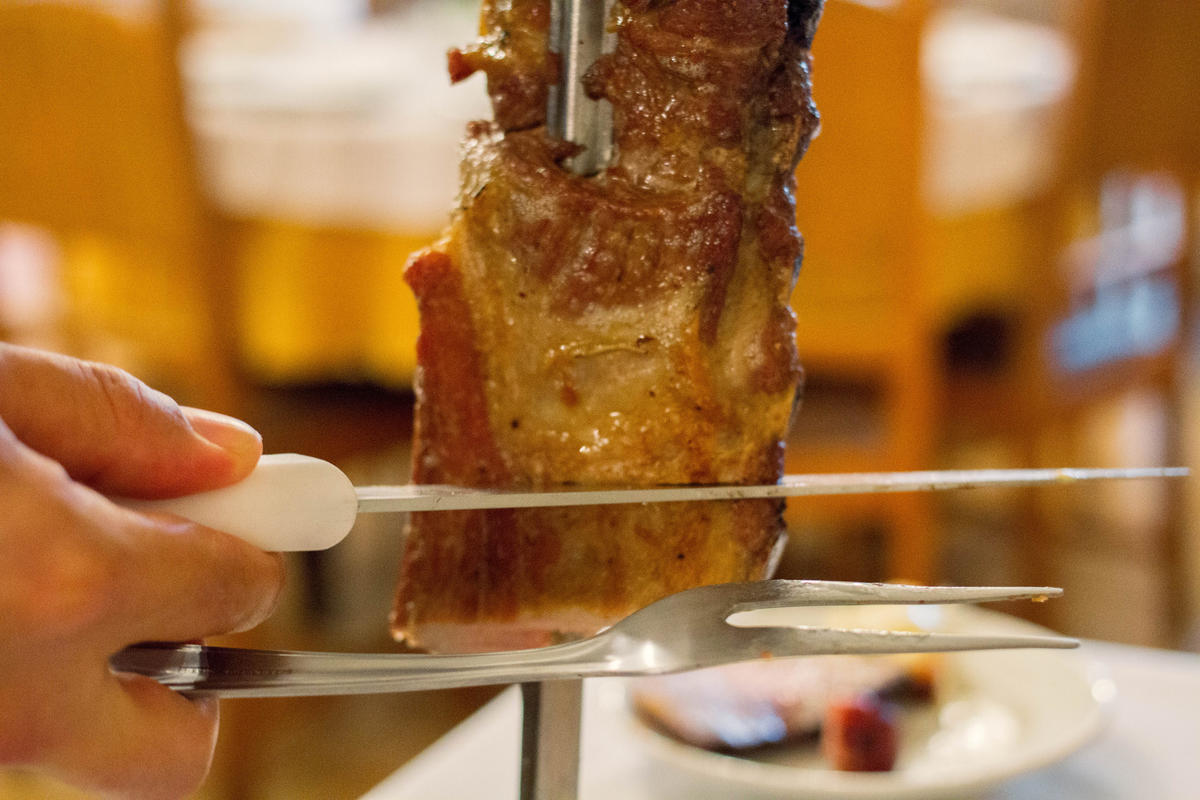 Get the Meat Sweats

Brazilian barbecue is served at restaurants called churrascarias where portion control goes out the window. Waiters move at dizzying speeds to display various cuts of pork, beef, and lamb on skewers. There’s no limit on how much you can eat, so it can easily become a free for all — and a vegetarian’s worst nightmare. For the best service and views of Sugarloaf and Guanabara Bay, put on your sexiest stretchy pants and head to Porcao.

Fried sardines and black bean stew don’t sound like the most appetizing dishes in the world, but, somehow, they're delicacies in Rio. Pegged as the national dish of Brazil, the stewed black beans in feijoada are accompanied by thick chunks of pork, hearty bites of potato and an orange slice on the side. It’s so popular many locals eat it at least once a week. One bite from Casa da Feijoada, a popular restaurant in the Ipanema district, and you just might be sold. 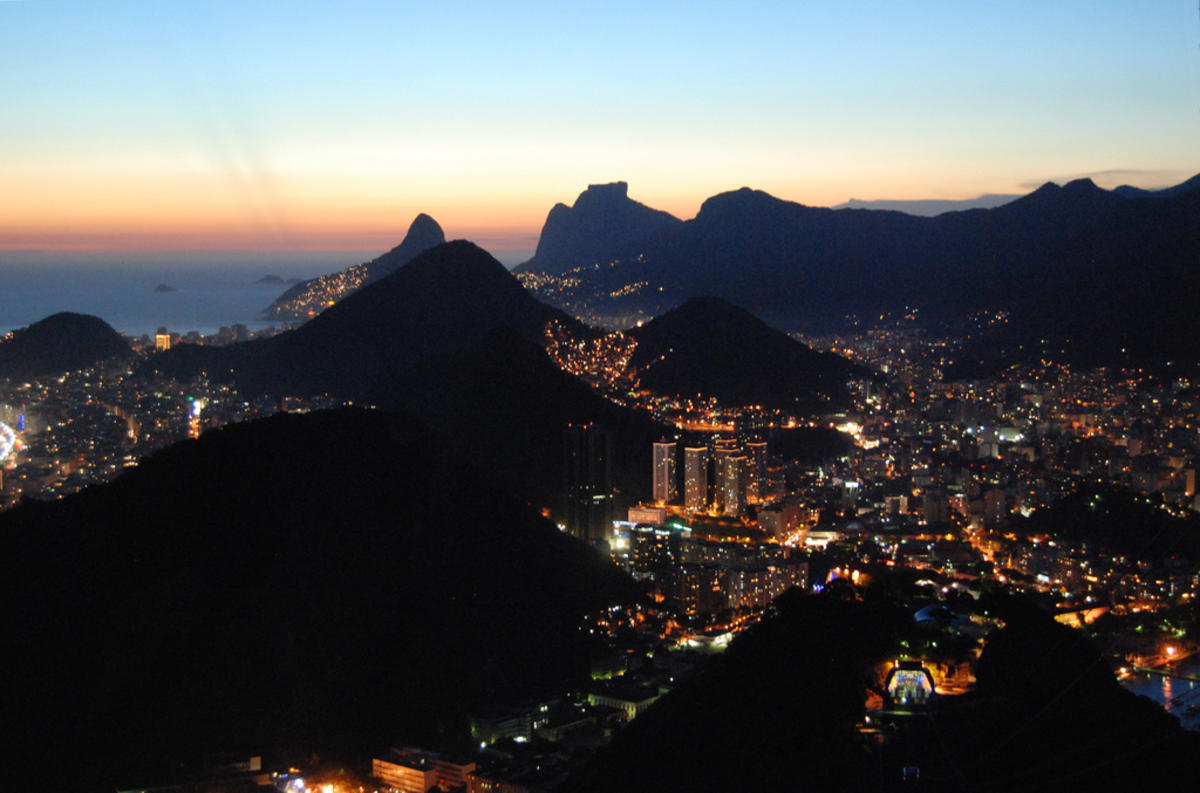 Burn Off the Calories

After all that feasting, you're probably wondering the secret to the Brazilians' smokin’ beach bods. Their love of dancing, no doubt. There isn’t a central party district in Rio. Instead, each neighborhood has its own sound and style. For a glamorous night on the town complete with expensive cocktails and mile-high stilettos, hang around Ipanema Beach and the Leblon area. Meanwhile, the Lapa District is like New Orleans’ Bourbon Street with dozens of people wandering between nightclubs late into the night. For the most authentic experience that won’t leave you broke (or, worse, mugged), try Casa da Matriz. It looks like a hole in the wall, but it’s full of reasonably priced drinks and a mix of locals and tourists looking for a good time.