Every year groups of biologists, geologists, oceanographers, physicists, astronomers, glaciologists, meteorologists and others head to Antarctica to conduct research. Work with microscopes, ice axes, quad bikes, dog sleds, floating ice and wildlife is all in a day’s work for these adventurous souls at the end of the world.

It’s a job many covet given the opportunity to work with some of the world’s most exotic wildlife in a stunning, pristine natural environment. While others would probably prefer to steer well clear given the work environments are rather frigid in summer and even worse in winter, and it can feel very isolated as well.

However times have certainly changed over the years for workers on research stations. Today these are modern, comfortable facilities and workers have regular contact with friends and family back home, enjoy fresh vegetables from time to time and have adequate heating and power.

About 30 countries maintain summer and all-year research stations throughout Antarctica on the continent and nearby islands. There can also be up to 30 field camps in the austral summer supporting specific projects. In total up to 4000 people can be based here in summer months but just 1000 come winter. Personnel also includes support crew like carpenters, drivers and cooks. 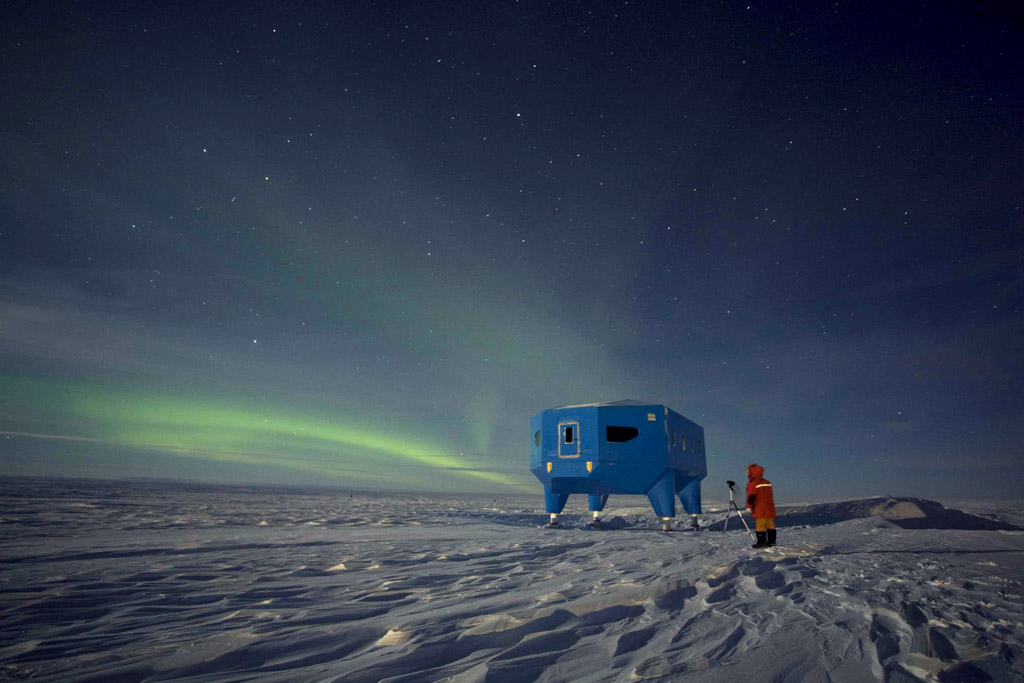 To better understand what happens on a scientific research station let’s take a look at the Mawson Station. This research base operated by the Australian Government is the oldest surviving, continuously operated research station south of the Antarctic Circle.

It was first established back in February 1954 and named after Douglas Mawson, a key figure in the Heroic Age of Antarctic Exploration, a period from the end of the 19th Century to 1920 when repeat expeditions were made to the continent.

It is located in Mac Robertson Land, East Antarctica and selected for its large natural harbour and exposed rock that was ideal for permanent buildings. It’s also frequented by prolonged periods of strong winds, making it ideal for its two wind turbines that help produce power for the station’s needs.

In fact it’s the only Antarctic station to use wind generators. You can actually visit the website and receive regular updates on what the ratio of diesel / wind power is being used and the amount of fuel saved per month, currently about 20,000 liters. 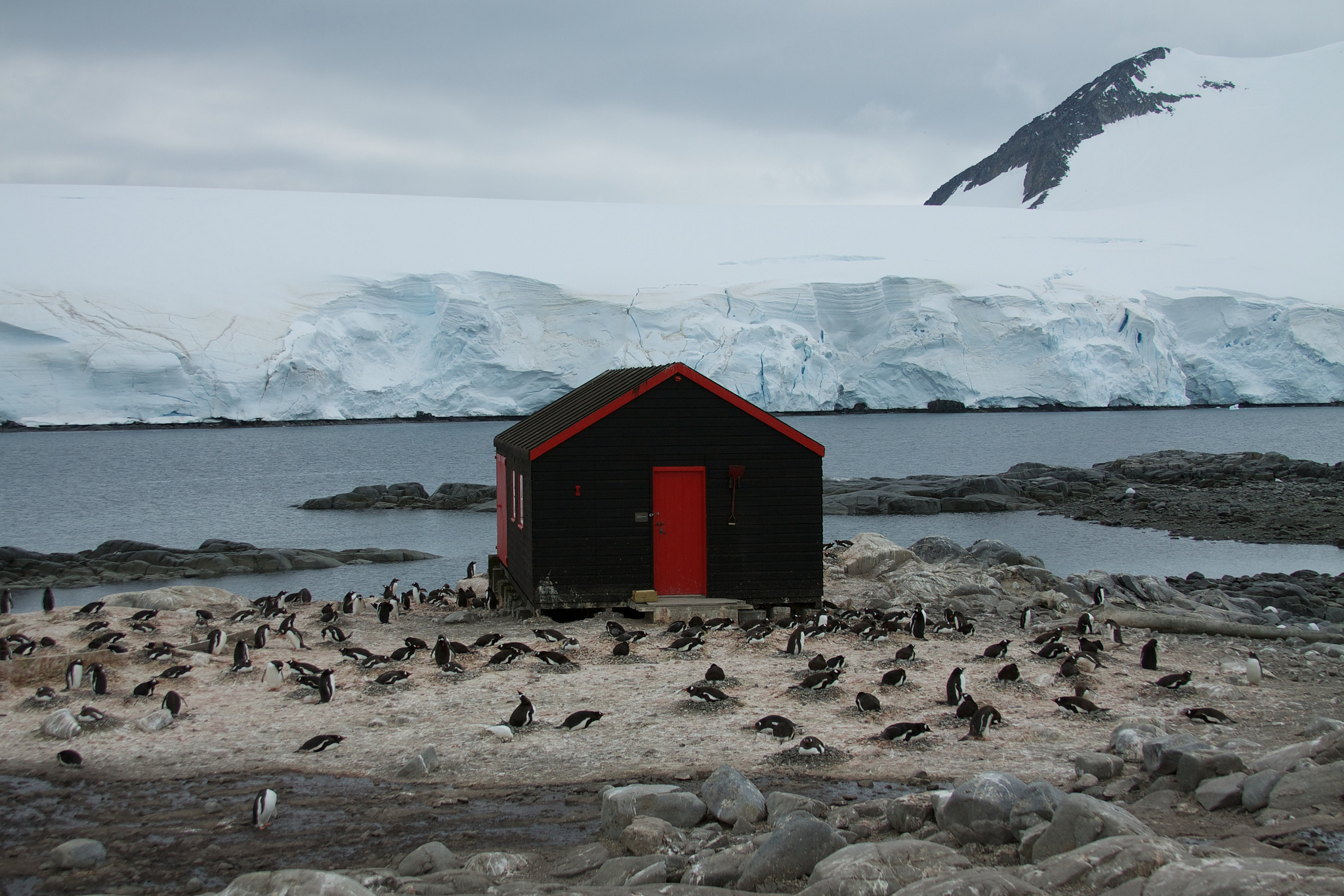 Mawson Station houses about 20 personnel during winter and 60 in summer. Besides the working scientists there are also trades people required to maintain the station such as plumbers, electricians, diesel mechanics, carpenters, doctors, telecommunications technicians, station leaders and chefs.

They do a lot of surveying, aerial photography and tide gauging to assess human impacts. Medical research largely tackles the ability of humans to survive in such extreme conditions. While science projects might measure global changes in gases and endeavour to understand radiation or geomagnetic storms.

The Mawson region is rich in seabirds like Snow, Cape, Wilson’s Storm and Southern Great petrels and the largest colony of Antarctic petrels on the continent with 158,000 breeding pairs. There are also Antarctic fulmars and skuas, leopard, fur, elephant and Weddell seals and breeding colonies of Emperor and Adelie penguins.

Another of the Mawson programs focuses on the Adélie penguin colony on Béchervaise Island that is home to 1800 breeding pairs.

One of the most interesting sections on the site is about their food. A selection of herbs and vegetables are grown hydroponically at Mawson Station so tinned foods are balanced out with fresh vegetables as well. The chef’s themselves work with rations that must last throughout the year while still providing enough variety on the dining room table. In some ways, it’s one of the station’s most important jobs.