It was dark. I mean really, really dark, like being deep in a forest on a cloudy, moonless night. I am quite used to poor visibility while diving, but this was different. The glacier around the corner was dumping so much silt into the water, it was like diving into a glass of freezing chocolate milk. Only 10 feet down there was no light at all from the surface and I could see only by the light of the lamps on my video camera. Even their bright illumination reached only about two feet through the murk — a rather claustrophobic feeling. 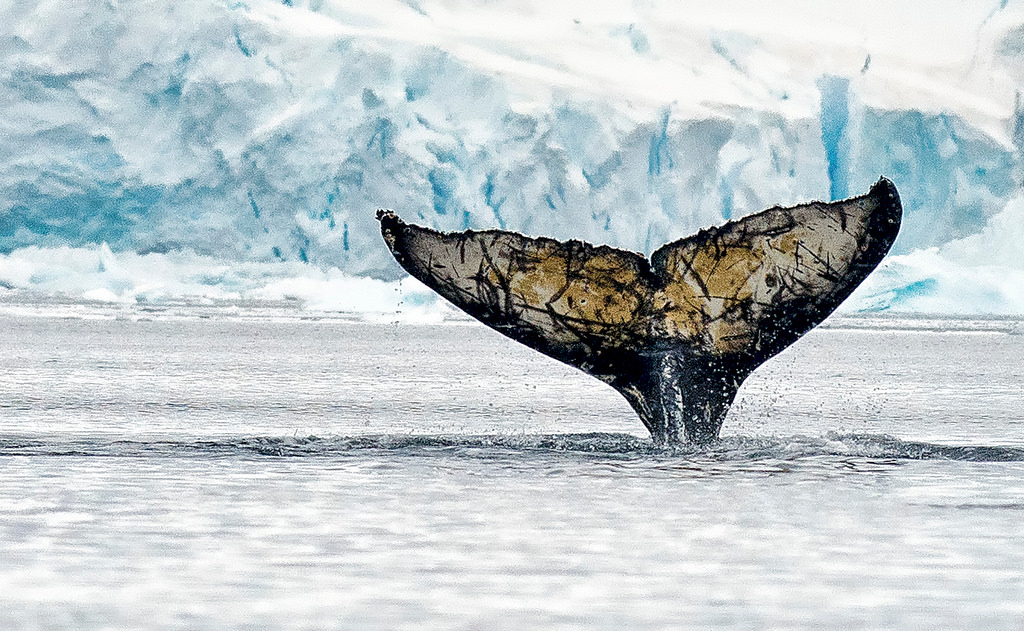 I was descending a steep muddy slope near Crystal Hill, in the Weddell Sea. More or less feeling my way along, I continued down to about 60 feet, stopping when I was lucky enough to come across a group of Antarctic feather stars. I had just started filming them when something moved among the rocks nearby. It was a scale worm, a flat, bristly creature also called a sea mouse. Very cool! I had only seen a few in the Antarctic and this one was quite large, about six inches long. It was difficult to get a good shot of it in the swirling mud, but I did my best and then moved on, looking for more strange polar marine life to share with our guests on the National Geographic Explorer.

Back on the ship I tried to identify the unusual worm. According to my reading, all known Antarctic scales worms are quite a bit smaller than this one. What had I seen? Was it a species as yet undescribed by science? In places as remote as the Weddell Sea, it is quite possible to come across unknown animals, but it is also very difficult to know for sure that what you have found is really new. In order to establish a new species, scientists must examine specimens in the laboratory and publish a definitive descriptive paper, called a monograph. In this case there was no way to do that, but it was still an exciting possibility and worth a casual report to some friends in the scientific community.

In the remote and beautiful wilderness areas where we travel on Lindblad-National Geographic expeditions, this kind of thing happens every once in a while.

We don't yet know if either the scale worm is really a new species, but it is certainly both exciting to consider and compelling motivation to keep our eyes open as we continue to explore. One of the best things about traveling to remote wilderness regions like the Antarctic is the opportunity to encounter the unknown, and, through these encounters, to enrich ourselves and contribute to the ever-growing scientific understanding of our beautiful planet.