It’s hard to imagine a place more hostile to life than Antarctica. Temperatures are always below zero, the land is buried beneath at least a mile of ice and terrible storms scour the landscape constantly.

And yet part of the joy of visiting the white continent is to appreciate the myriad of sea creatures it supports, its wonderful birds and even its mosses and algae.

The amount of life is surprising given the extreme weather. Unlike the Arctic, which is 17 degrees warmer on average, there are no native people in this area. 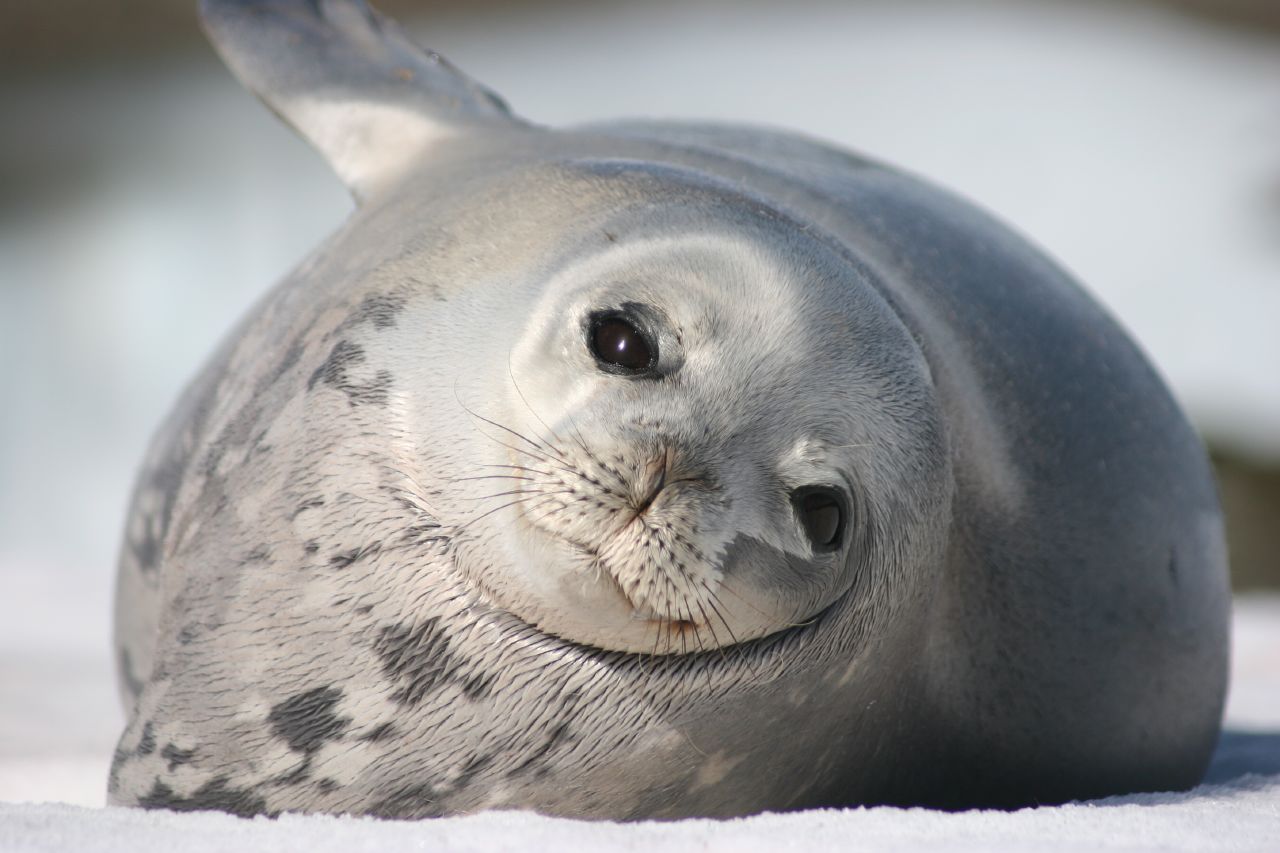 The land itself doesn’t support a lot of flora as plants don’t have much of a chance here as the soil, if not covered in a lot of snow and ice, is rather poor quality. There’s also a lack of moisture as Antarctica is really a desert and receives less than two inches of rain annually. And there’s little sunlight to encourage plant growth.

What do grow are mosses and liverworts (plants with dormant life cycles) of the lichen, bryophyte, algae and fungi variety. Most growth lasts just a few weeks during the height of summer so you might be lucky to see anything at all. However it may surprise you to realize there are 200 species of lichens and 50 species of moss in Antarctica, while algae are in abundance with 700 species of mostly phytoplankton.

There are also two kinds of flowering, grass-like plants found in the Antarctic Peninsula and they have been germinating more recently with the warming temperatures in this region.

Notably the land itself doesn’t host many animals except a few midges and mites, some birds and the winter occupation of Emperor Penguins.

“The land itself doesn’t support a lot of flora as plants don’t have much of a chance here as the soil.”

Much of what does survive is invertebrate life and even bacteria that has been found deep within glaciers. The largest terrestrial vertebrate, that is a land-based animal with a spine, is a half-inch long midge so you’re probably not likely to notice it at all.

Really what everyone comes to see is the sea life as Antarctica’s waters literally brim with blue whales, orcas, squids, fur seals and penguins.

Of course the penguins make it onshore regularly and you will see these dotted on various islands, icebergs and the Antarctic Peninsula. Other than the Emperor Penguin described in detail elsewhere, Antarctica also hosts the Adélie Penguin which breeds the fartherest south of any penguin species. They were named for a French explorer’s wife.

They are a smaller species being just 46-75cm in height with a slightly longer tail than other penguins. You might spot them for the long feathers around their red bill.

There are 38 colonies of Adélie penguins in Antarctica and over five million in the Ross Sea region. On Ross Island is a colony of some 500,000.

Where there are penguins you’re also likely to spot their predators as well such as sea lions, leopard seals and orca. Other seals include the deep diving three-metre long Weddell seal, who only eat penguins occasionally, and the Ross seal. Birds that also prey on penguins include the Southern Giant Petrel with its enormous wingspan of up to two metres and the South Polar Skua. Other petrels you will see are Wilson’s Storm Petrel, the Snow Petrel and Antarctic Petrel which all breed in Antarctica.

The other fabulous birds to keep an eye out for are the Albatross around South Georgia and the cute blue-eyed shag particularly on Shag Rocks, the various jagged rocks on islands near South Georgia. If you get a chance to dive in Antarctica you’ll see what a vital role Antarctic krill plays for the ecosystem. Krill congregates in large schools and is an important food for many animals including whales, seals, squid, icefish, penguins, albatrosses and other birds. Most expeditions to Antarctica will have a naturalist guide along, so you will receive plenty of information about the wildlife you see.