Although many couples are happy to venture no further than a gorgeous beach, swaying palms and plenty of tropical sunshine, an increasing number are looking for more exciting ways to travel. With a large demand for more than the lazy fun in the sun vacation, here are some options for those seeking a more memorable kind of couple's retreat. Sure, these aren't cheap, but it never hurts to dream, right? 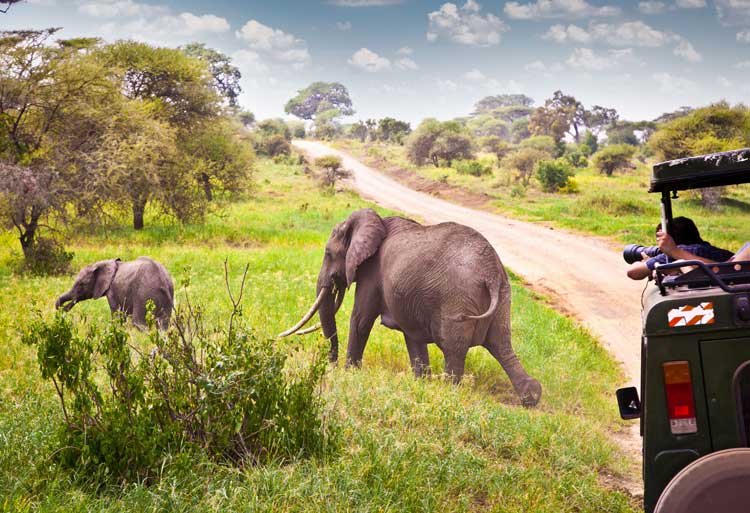 There’s no more immersive way to experience the African bush than on foot, with an expert (armed) guide. Book a sunset helicopter flight for unbeatable views of the Victoria Falls. One of Southern Africa's landlocked countries, Zambia is famed for "the smoke that thunders." 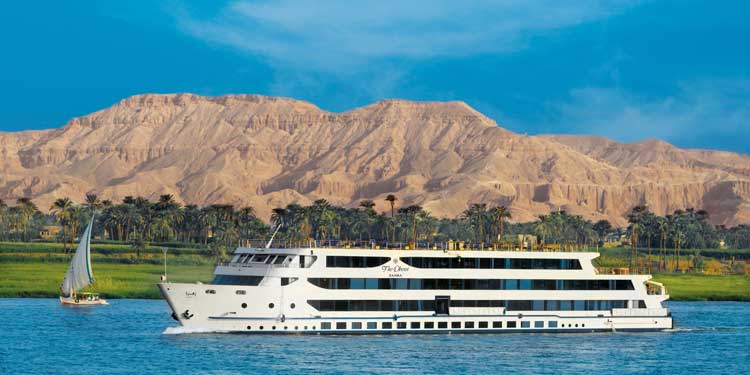 If you're in de-nial about your lack of vacation days, Egypt will feel world's away from your desk. Visit ancient sites in the cool of the morning and late afternoon, then sipping hibiscus tea on the deck as your boat drifts past scenes unchanged since Biblical times. The Sofitel in old Cataract has some of the best views of the Nile. Be sure to admire the sunset from the terrace, while enjoying a drink. 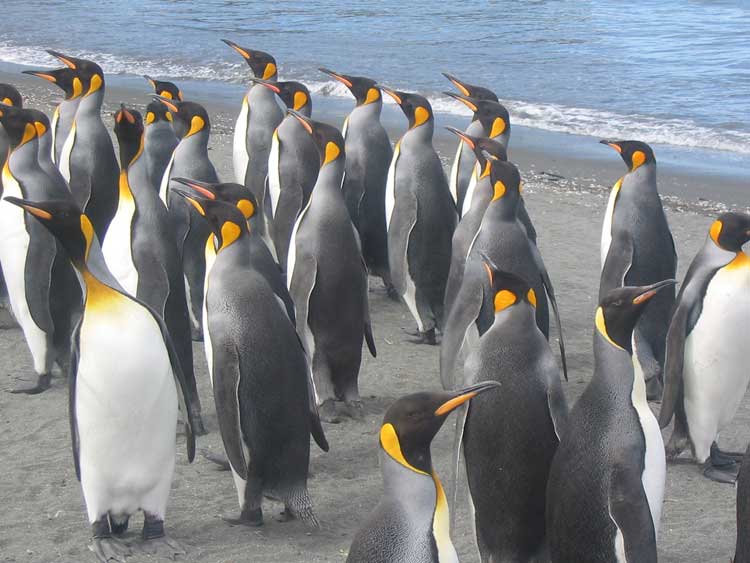 Antarctica or the Arctic

Poles apart, the two ends of Earth are the planet’s final frontiers. If you don't mind getting a bit chilly, it's a great excuse to cozy up with your honey and go off the grid for awhile. With wifi options few and far between, you'll be forced to disconnect and really live in the moment. 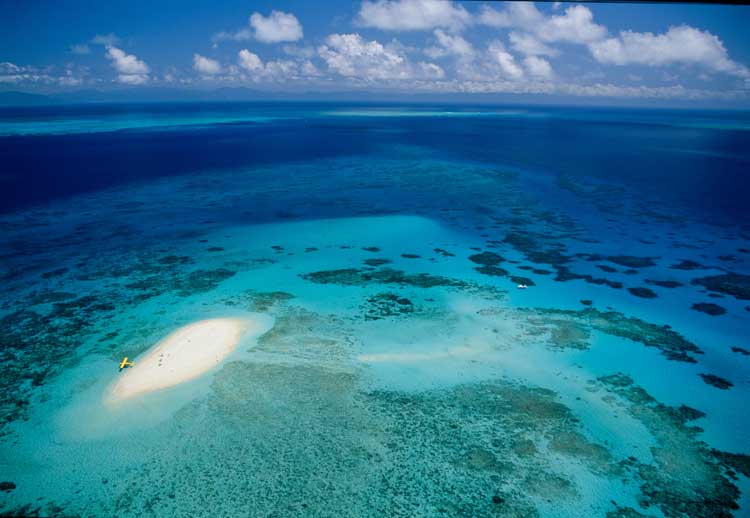 If you’ve watched Sir David Attenborough’s 3-part series on BBC, you’ve probably already added these underwater fantasies to your bucket list. Bursting with gems beyond words, Australia is a memorable trip for the ages. Choose to cruise Australia’s Kimberley region and you can also enjoy an ultra romantic heli-picnic. Insider Tip: The best time to visit the Great Barrier Reef Avoid traveling December to March when northern Queensland is in it's wet season and visibility is at it's worst.

Aboard Tiger Blue, a 34m traditional teak yacht with billowing red sails, diving with manta rays, kayaking over coral gardens, fishing for tuna, and bonfires on the beach under the heavenly constellations are among the options for memorable excursions for couples. For snorkellers or divers, Komodo is one of the best places on the planet. The islands are easily accessible by a one hour flight from Bali. 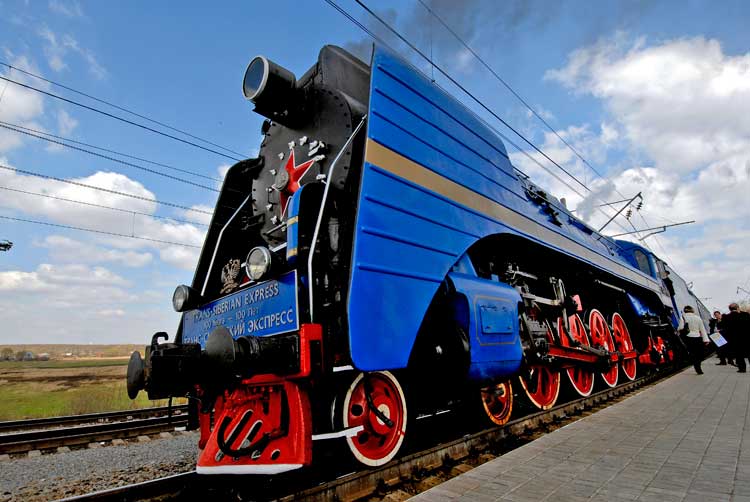 2016 marks the 100th anniversary of the completion of the Russian Trans-Siberian link between Moscow and Vladivostok. Experience the world’s longest train journey in luxury aboard the Golden Eagle. Be warned, though, you can't stray too far from the train station as most stops don’t exceed 20 minutes. 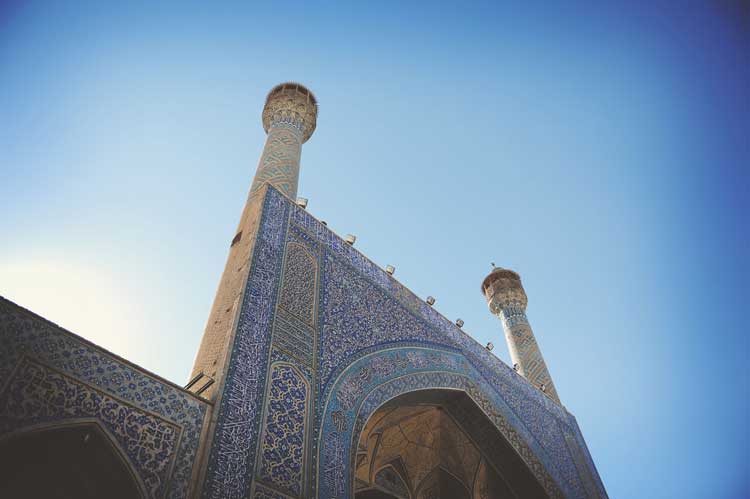 Overtures of friendship, the opening of embassies and the visit of John Kerry has put Iran on the map. You’ll be one of the very first visitors, a thrill for travelers who like going off-the-beaten path. Plus, nothing is quite as exotic as shopping in the old bazaars lining the Silk Roads that dissect the country. 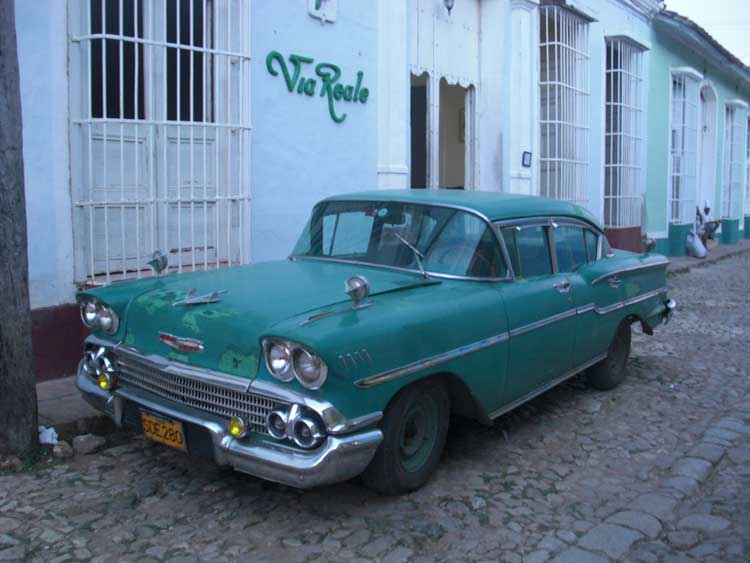 Since reopening to US citizens, Cuba has been one of the hottest travel destinations on the planet. Insider Tip: Sure, Havana's great, but for unspoiled beaches, take the 30-minute drive from Baracoa on the Eastern tip of the island to Playa Maguana, which will quickly become your own little slice of paradise. 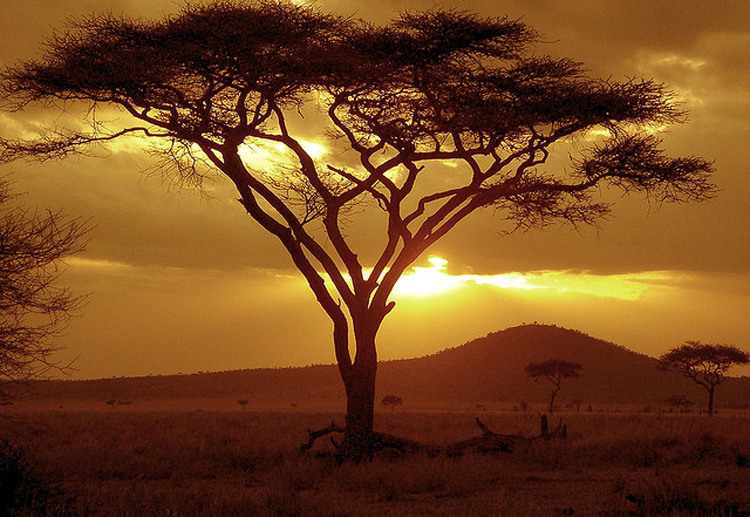 Climbing Mt Kilimanjaro is not easy, so the sense of achievement would be incredible to experience as a pair with a summit selfie that'd be second to none. And you won’t need ropes and crampons, either. For a totally remote and raw safari experience, spend some time in Katavi National Park with its huge herds of wildlife. 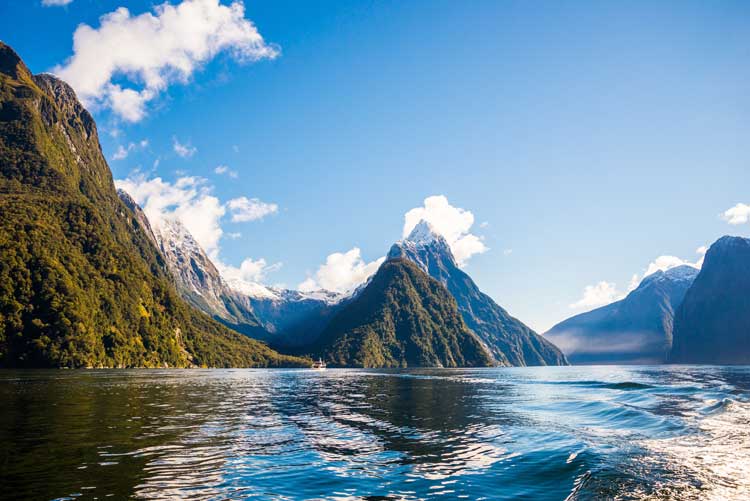 This global hub of adrenaline action is Queenstown on South Island. The first bungee jump happened here, but the adventure menu has since been expanded to include giant swings, zip rides, heli skiing, white water rafting, river surfing, paragliding, the list goes on and on. For winter enthusiasts looking for some serious ski thrills, venture to resorts such as Coronet Peak and Remarkables Ski Field.

The Best Wedding Destinations in The U.S.

Fiji was Made for Romance