“Living in Cin” may not offer quite the same amount of debauchery you could get into at say, a weekend in New Orleans or Sin City, but this Ohio playground has enough culture and things to keep you entertained for at least a long weekend. Located on the Ohio and Kentucky border, this sports loving, down to earth town is known for it’s historical architecture and was even called the "Paris of America" in the early 1800s. Designed for walking, the city actually owns 400 steps that are parts of various trails and paths, created as a mode of transportation to explore the hilly the region.

Here are a few not to miss spots. 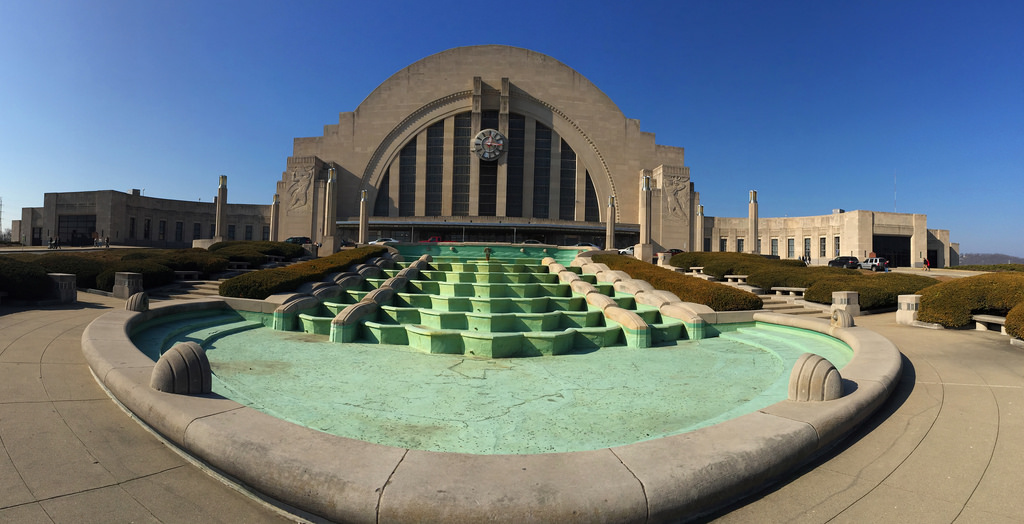 Actually three museums under one roof, Union Terminal was one of the last great train stations built and an iconic art deco part of the Cincinnati skyline. Home to the Cincinnati History Museum, the Duke Energy Children’s Museum and the Museum of Natural History and Science, learn about early life in Ohio through engaging with costumed interpreters before relaxing in the ultra modern OMNIMAX theater. 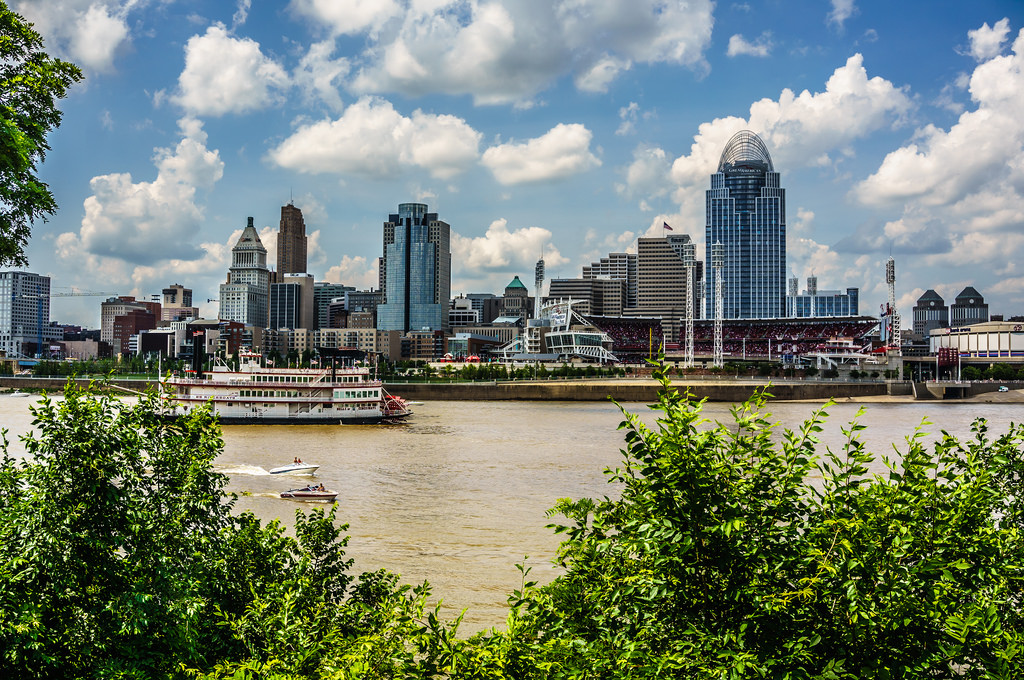 Go for a Riverboat Cruise

A main mode of transportation for years, the Ohio River is one of the lifelines of the Midwest. See the sights on one of their picturesque cruises, whether you opt for the Dixieland Jazz brunch, Friday Fiesta, Ole Smokey “Shine and Dine,” or one any of their other innovative pairing tours. 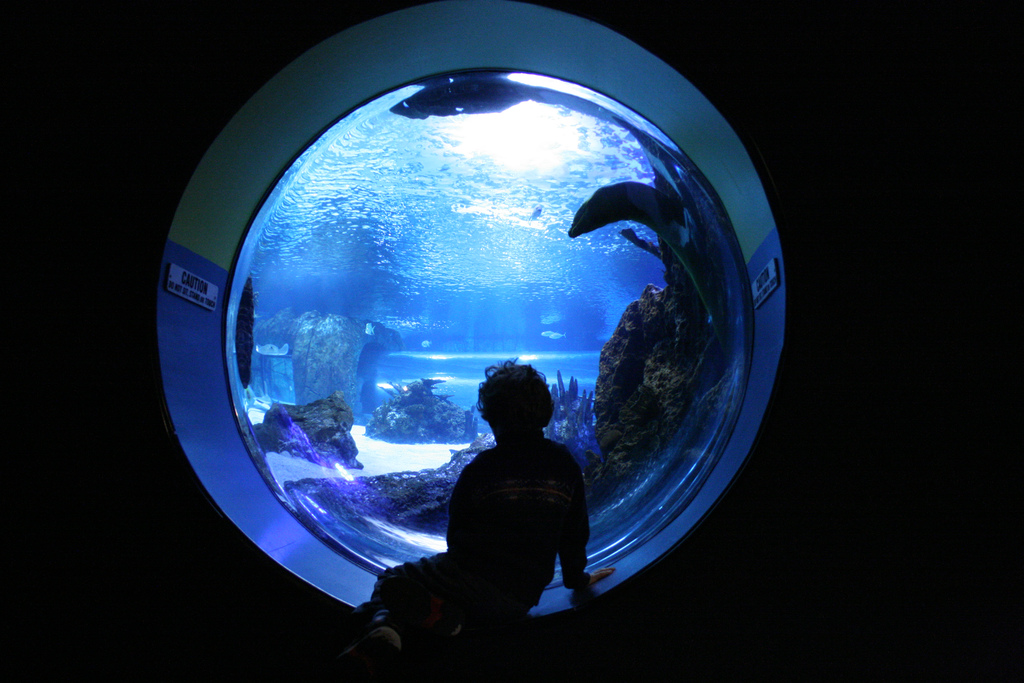 Pet a shark or penguin at the Newport Aquarium

One of the coolest aquatic exhibits in the country, live out your mermaid fantasies right in the Midwest. Newport Aquarium actually sits in Newport, Kentucky, but is right next door to Cincinnati and a short drive across the Ohio river will get you there in mere minutes. The aquarium features five specially designed underwater tunnels that’ll make you feel like you’re living under the sea and part of the watery world. As if that wasn’t up-close-and-personal enough, they actually have more than a dozen different sharks you can pet once taught the two-finger technique. It’s a million gallons of fun – literally. 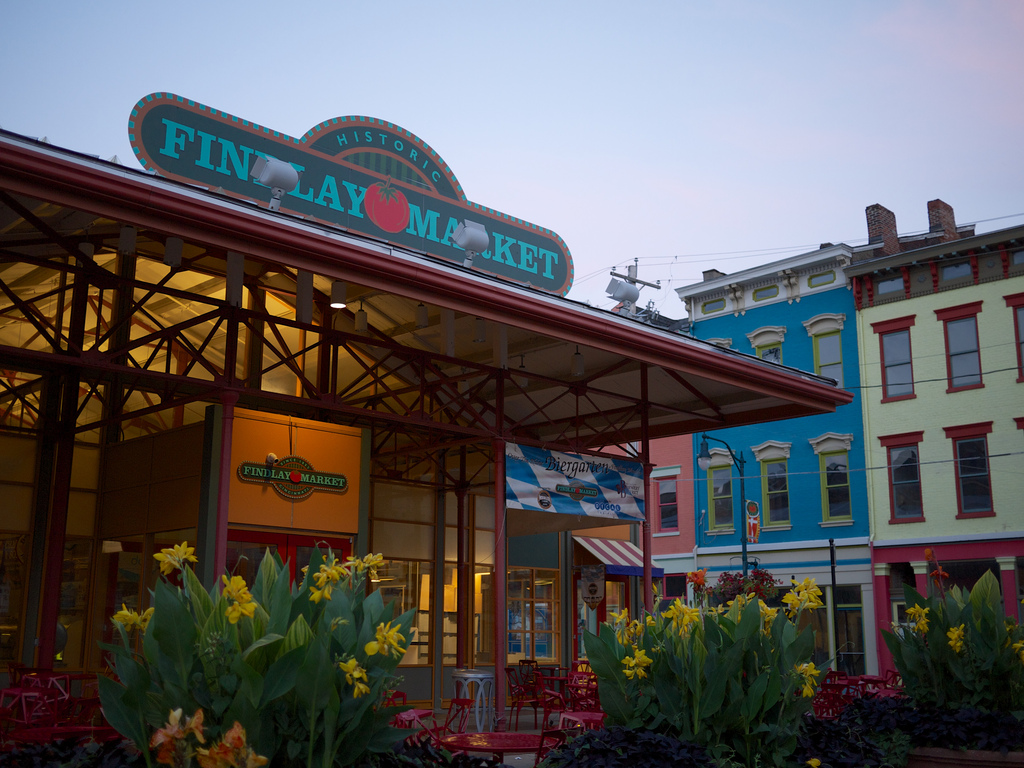 Eat your Heart Out

Findlay Market is Ohio's oldest continuously operated public market and one of Cincinnati's most cherished institutions. A vibrant living landmark, this 19th century public square is reinvigorating the city's 21st century urban core and infusing it with delightful treats and snacks along the way.