The self-proclaimed “rollercoaster capital of the world,” Cedar Point put Sandusky, Ohio on the map as one of the Midwest’s premier tourist destinations. Opened way back in 1870, it is the second-oldest operating amusement park in the continental United States (most of it a designated historic place), and has achieved a number of other milestones, including being the only amusement park in the world with four roller coasters taller than 200 feet. Cedar Point has also received the Golden Ticket Award for "Best Amusement Park in the World" from Amusement Today for 16 consecutive years and is regularly the most visited seasonal park in the U.S. For generations, families have taken their kids to experience the wonders of Cedar Point and also to relive their childhood.

Whether you’re a Cedar Point newbie or have been thousands of times, here are a few tips for surviving (and making the most out of) one of the busiest theme parks in America. 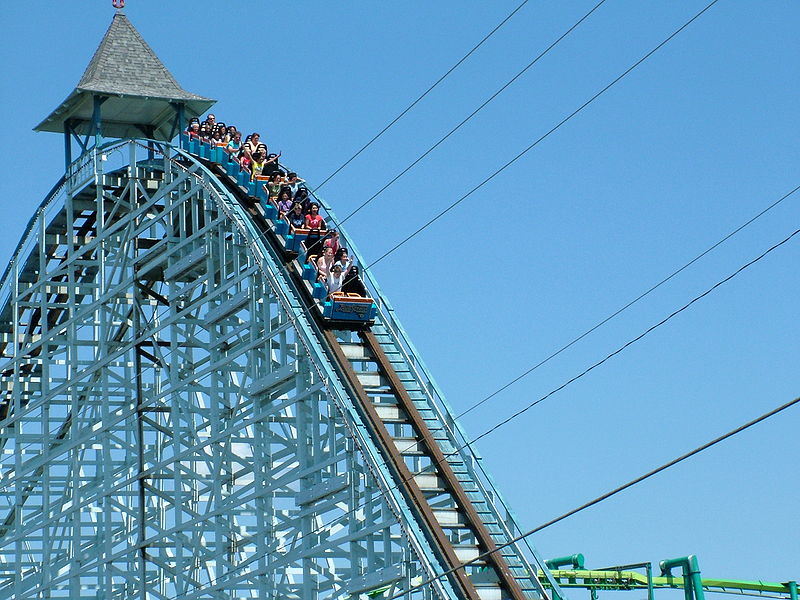 Blue Streak, a wooden coaster, is the oldest operating roller coaster at Cedar Point. Show it some respect with at least one ride. The Gate Keeper provides awesome views from the entrance all the way to the beach. It also has the highest inversion on any roller coaster in the world. Sensitive stomach? Skip Maverick. With a 95-degree drop, it is the steepest coaster in the park. Daredevil? Don’t miss the Wicked Twister. Opened in 2002, it is currently the tallest and fastest inverted coaster in the world. 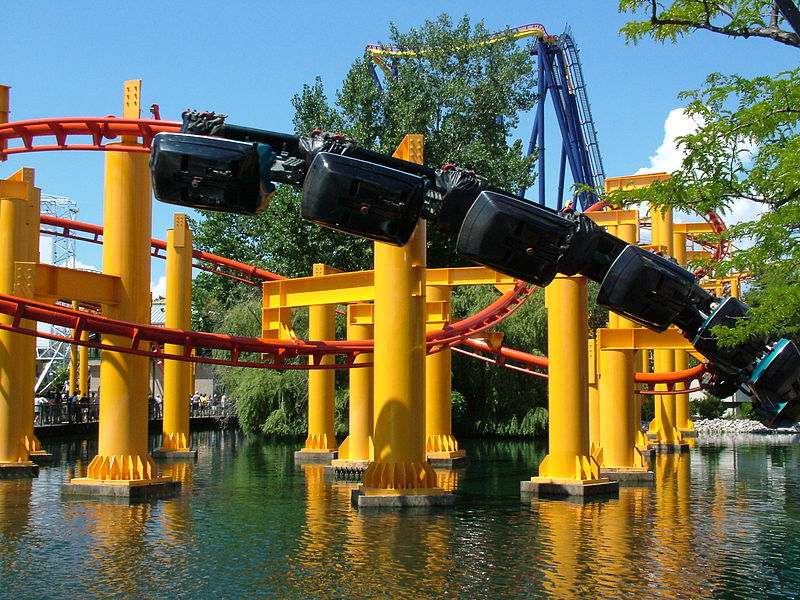 Cedar Downs Racing Derby, a carousel and a race, it is one of only two in the country and listed on the National Registry of Historic Places. For awesome views, head to Skyhawk, the world's largest swinging ride. If you like the sensation of freefalling, the Power Tower is the only four-towered drop tower ride in the world, devoting two towers to each cycle for a maximum adrenaline rush. 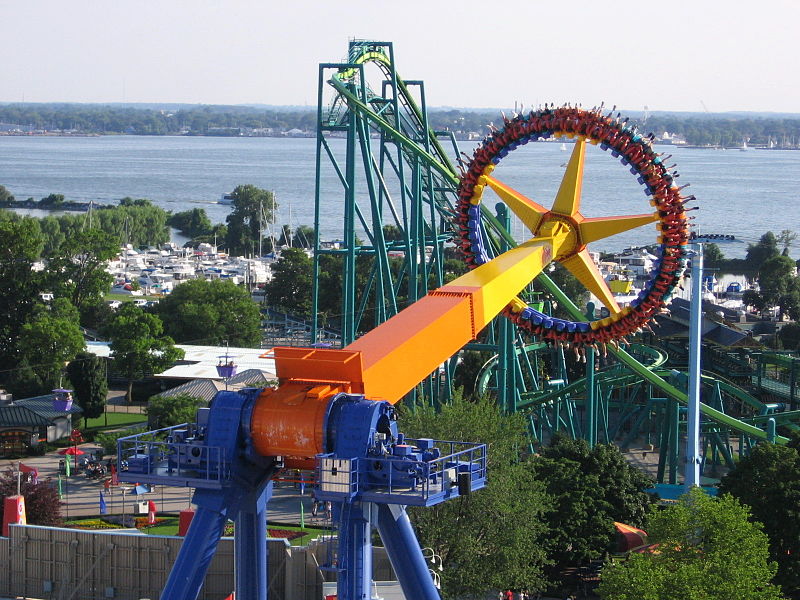 For the Youngsters…or Older Set

There are two dedicated kiddie areas, Camp Snoopy and Planet Snoopy, along with family friendly attractions scattered throughout the park that include antique car tracks and a gondola lift. The waterpark and the Go Kart Track are good options to keep the teenagers busy (you must be at least 16 to ride). 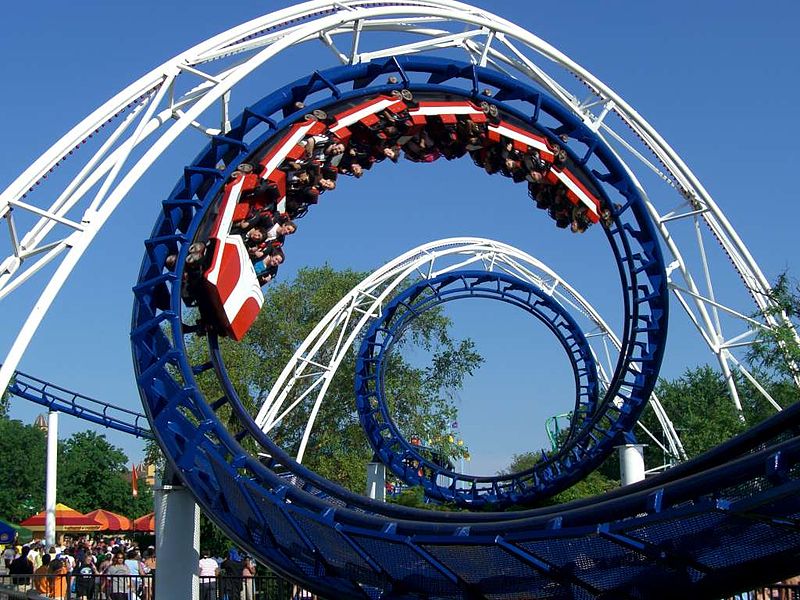 Go for the Day or Stay for the Weekend

If you’re only there for the day, it may be worth it to cut the lines with a Fast Lane wristband, which the park limits the number sold per day to make sure it’s worth it. If you’re staying for the weekend, there are a number of resorts, hotels and campgrounds right on site, including a few with themed rooms and other family-friendly activities to make sure the fun lasts all night.