Drew Carey did a lot for Cleveland tourism, but Ohio’s second largest city can hold it’s own too. Sitting on the southern shore of Lake Erie, the area is locally referred to as "The North Coast,” the center for all things hip and cool in the heartland. 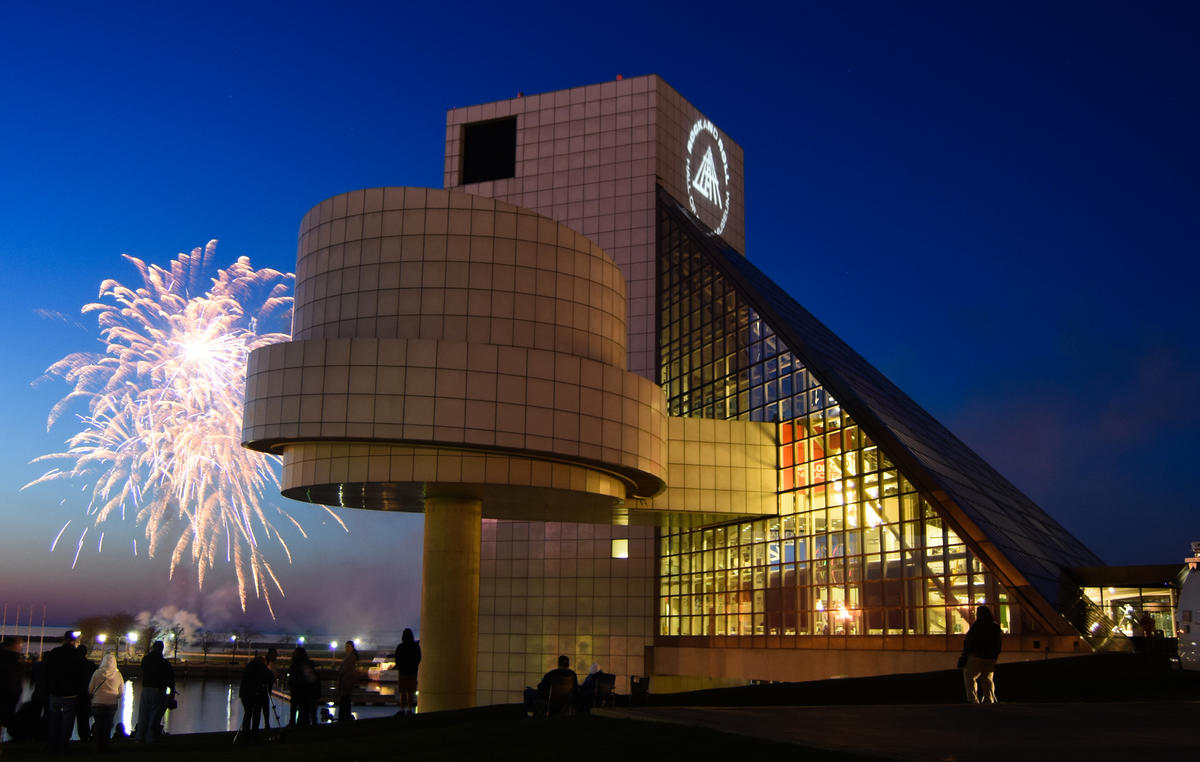 Rock and Roll Hall of Fame

Fun fact, it was a local DJ who originally popularized the term “rock and roll” so it should come as no surprise that the premier musical attraction in the country is in none other than Cleveland. Far and wide, the city’s most popular venue, the Rock and Roll Hall of Fame is six floors of awesome. A fully immersive multimedia experience, exhibits are dedicated to the world’s greatest musical influencers like the Beatles, Paul Simon, and everyone in between. 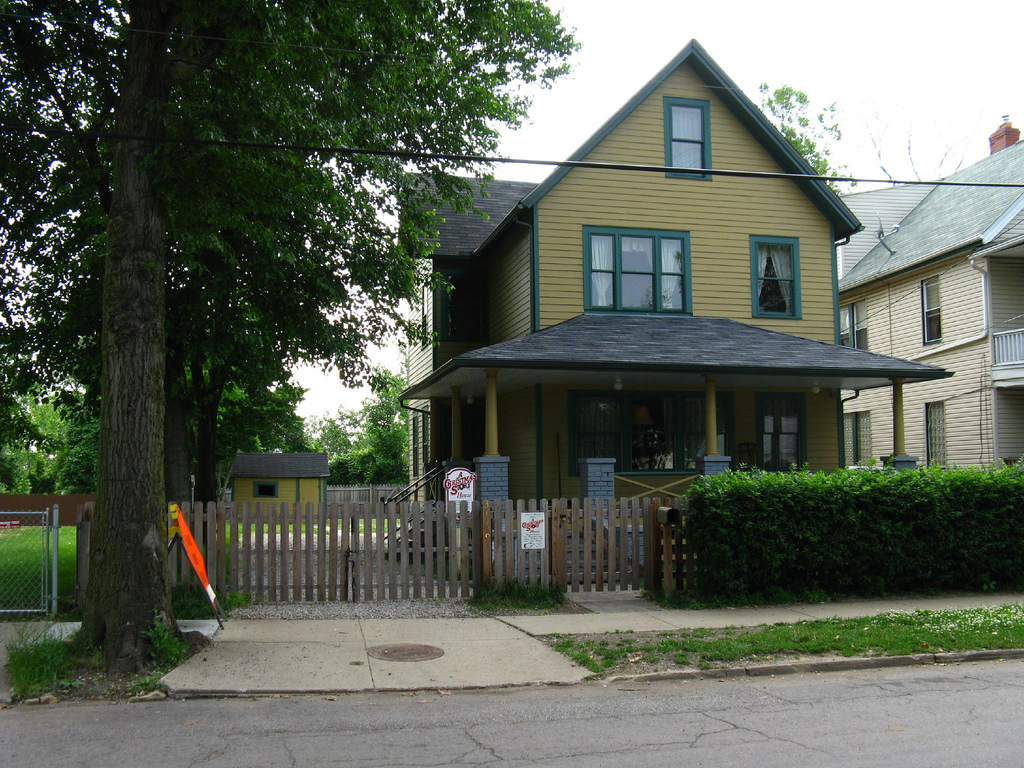 The House from A Christmas Story

Restored and open all year round for visitors, it’s hard not to grin from ear to ear as you’re reliving your childhood at Ralphie’s house. While technically only the exterior was part of the official set, the interior has been meticulously decorated to match the silver screen. For the full experience, you can even stop by the official Chinese restaurant down the block - just don’t shoot your eye out on the way.

A historically significant public market designed by the same architect as NYC’s Grand Central Station and Boston Public Library, the West Side Market has been doling out it’s goods for over 100 years. Designated one of the “10 Greatest Public Places in America,” over 100 local vendors sell meats, dairy products, bread, and specialty groceries. 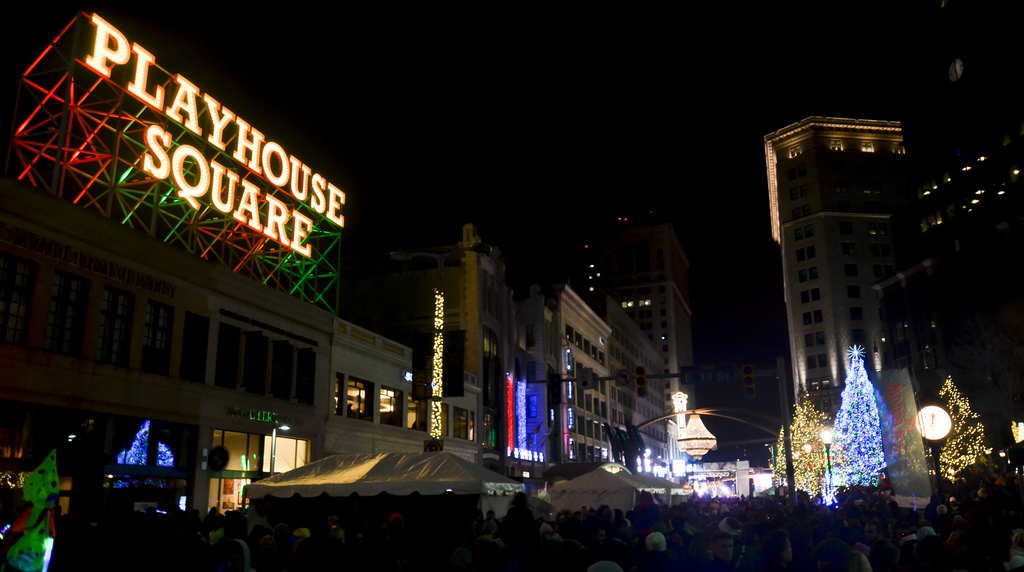 The largest performing arts complex in America outside of New York City, the Playhouse is Cleveland’s undisputed cultural gem. 90 years young, it’s a great place to catch a show with as much history seeping through the walls as on stage. The venue draws more than 1 million annual visitors to its eight performance halls. 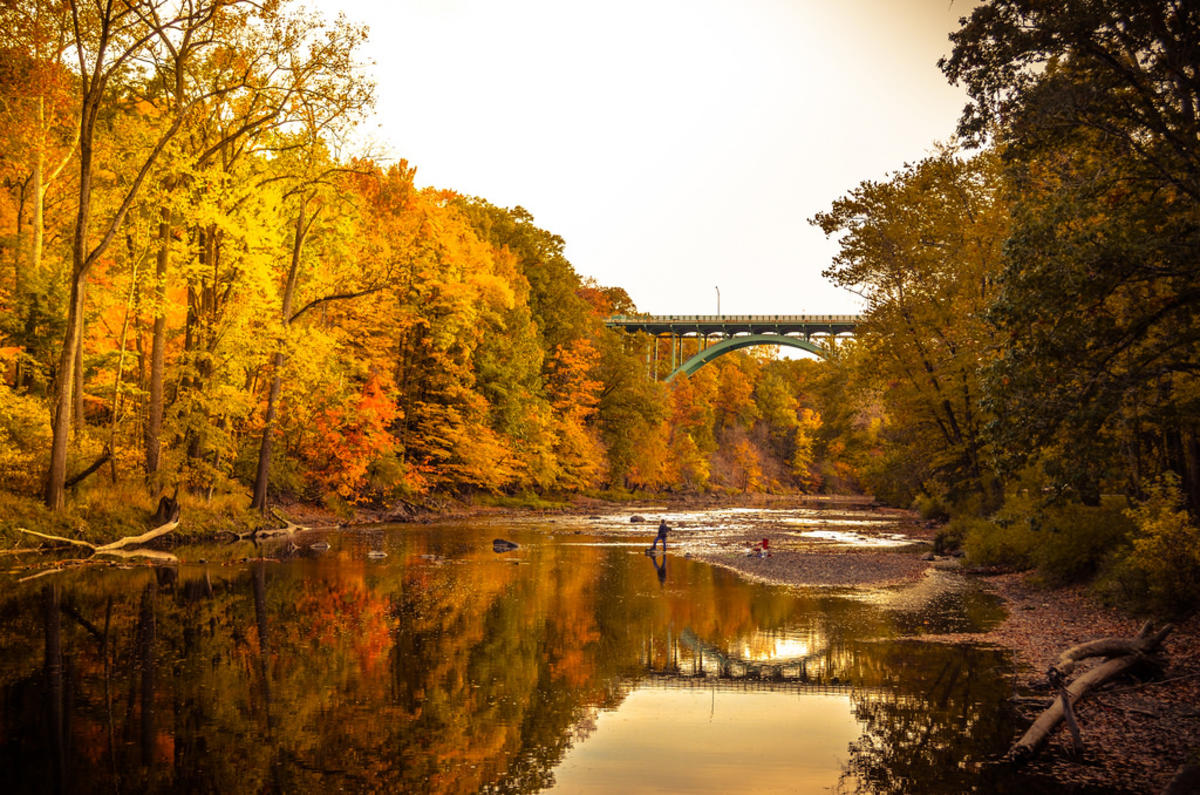 A natural reprieve in the middle of the urban sprawl, the character of the Reservation is largely defined by how the river shaped it. Shale cliffs, winding floodplains, forests, meadows, and wetlands make up this rich area full of abundant wildlife and ecological features ripe with outdoor pursuits.