You have made the distant jaunt to the land down under, a dream destination few reach due to the perils of flying 15+ hours. Feeling like a world away, after surviving the long flight and adjusting to the time zones, get giddy because it’s time explore. So charge your iPhones and get ready to party.

Because what better way to make all your friends back home wish they were with you than some seriously epic selfies around Sydney? 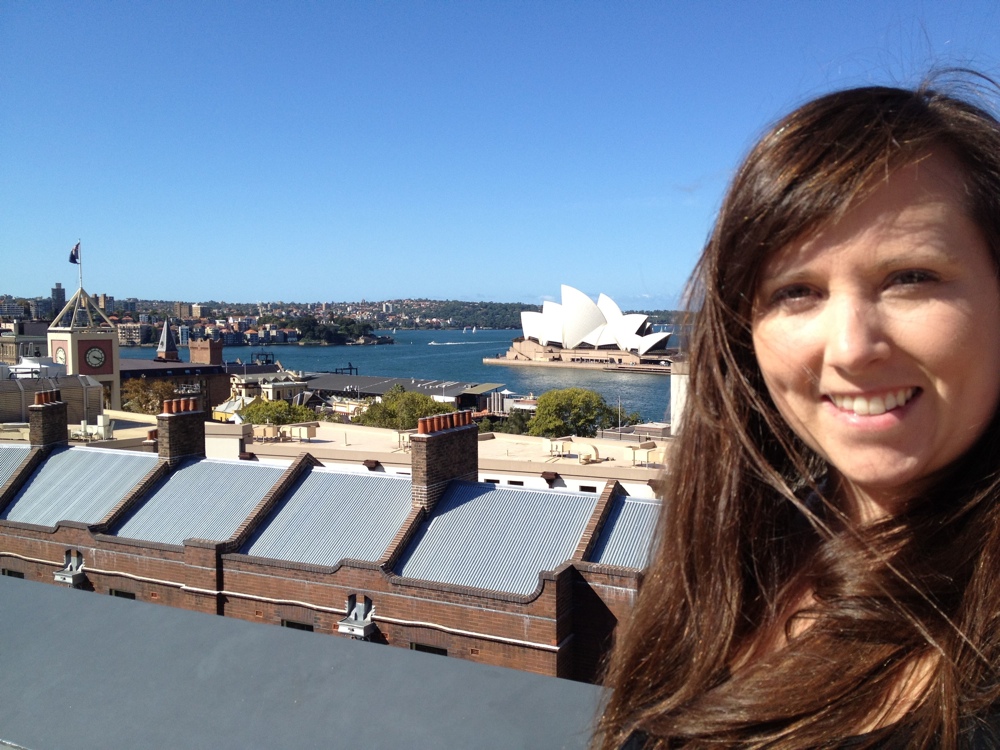 The #1 Instagrammed place in all of Australia, the Sydney Opera House is an iconic architectural marvel. Though its name suggests a single venue, the building itself is actually comprised of multiple performance centers, that when combined, make up one of the busiest performing arts complexes in the world. Take pictures from all angles, up close, zeroing in on the modular shell design, from across Circular Quay to catch it in all it’s glory, or hop on a ferry and take one from the harbor, highlighting the picturesque waterfront in the foreground. 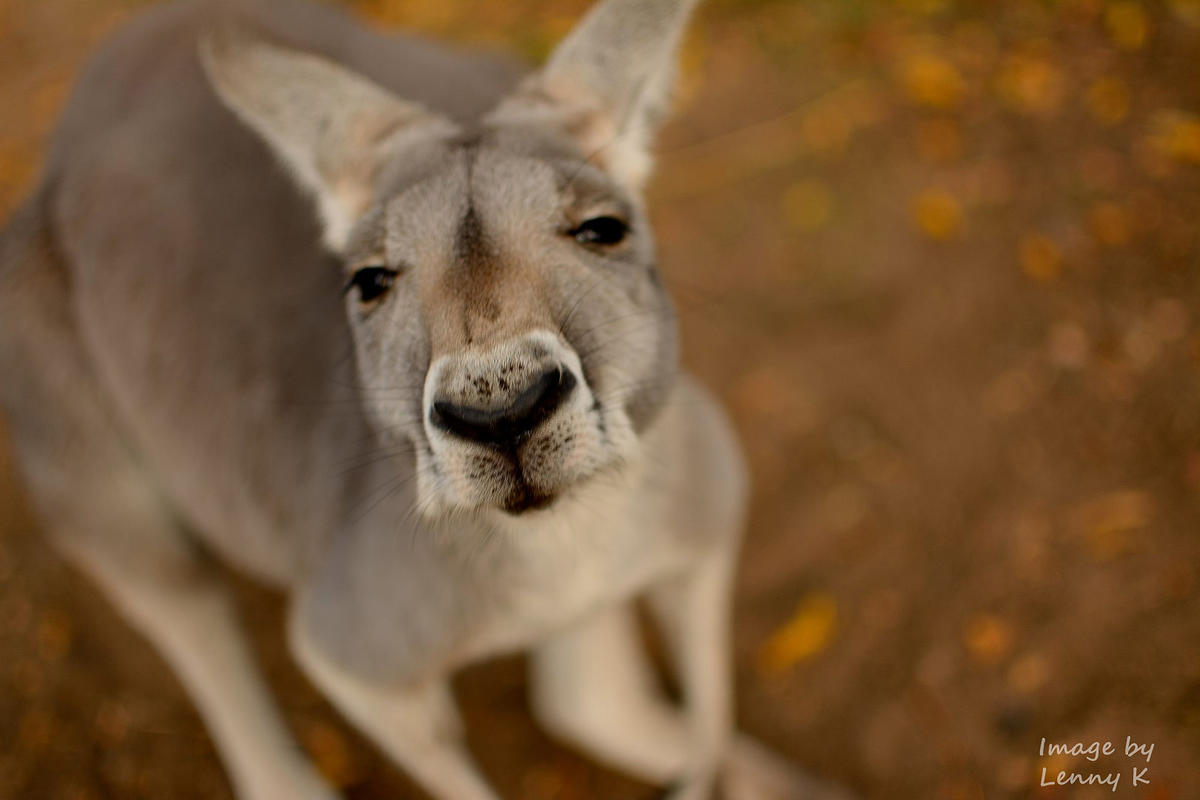 Just You and Roo

If you’d rather get a shot of a living kangaroo, rather than eating one (a popular afternoon snack down under, great for shock value), head to the habitat at Taronga Zoo across the harbor or visit the Koala Park Sanctuary just outside of the city where you can hand feed them yourself. For a few laughs, take a pic with the “I bite” sign, for fair warning, of course. 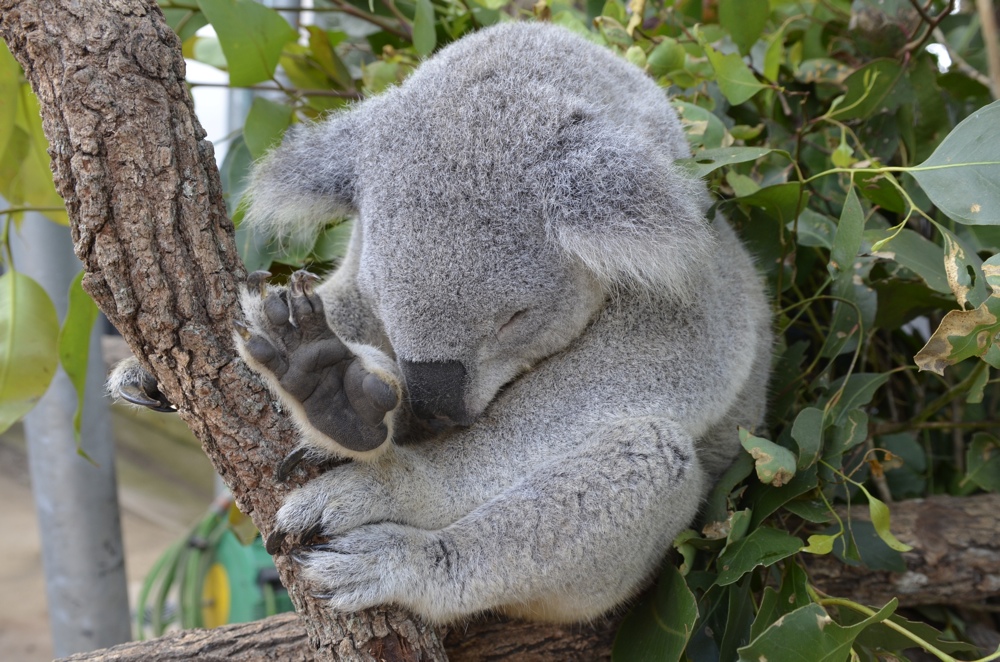 You are not allowed to hold Koalas in the state of New South Wales however you can get up close and personal at both the zoo and park mentioned above. If you are lucky you might even get to pet one of these fuzzy adorable guys at the Koala Park Sanctuary during their scheduled feeding times (four times a day). Also on site are wombats, emus, and the ever popular “dingo ate my baby.”

Most locals prefer Manly beach, however Bondi Beach is more popular with the tourists and without a doubt the more photogenic of the two. A surfer selfie or two and you are bound to make your friends jealous, especially if you are there during the Australia summer aka the North American winter. It’s even ok to #Baywatch, we won’t judge. 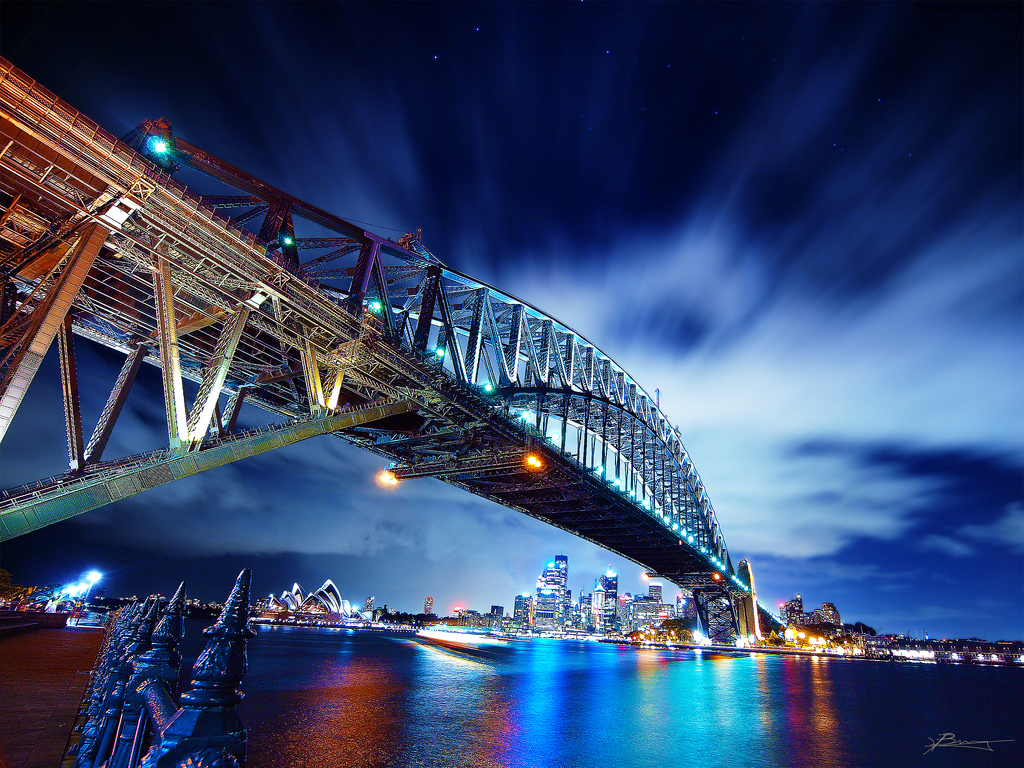 Sydney has a gorgeous skyline to show off and there are many different angles to capture it from. Visit Mrs. Macquarie's Chair, a rock bench carved out of the sandstone peninsula, or take a ferry across the harbor to get several shots of the Sydney Harbour Bridge, the Sydney Tower Eye, the Botanical Gardens, and the rest of the hotels and towers. To really mix it up, take some shots in the morning, night and at sunset to capture different light angles and perspective.