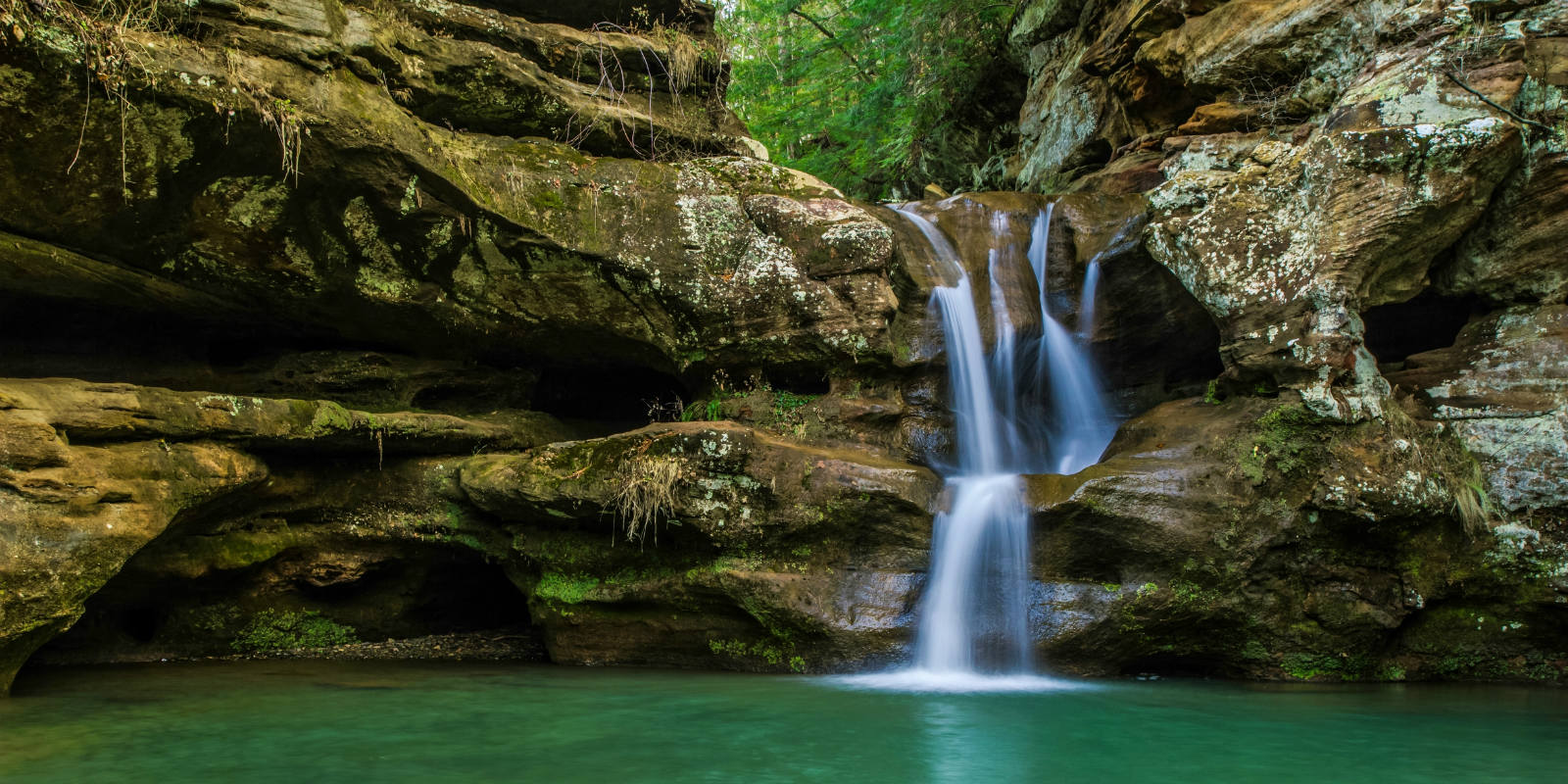 Ohio’s nickname, the “Heart of it All,” perfectly covers this state’s role in the history, culture, and geography of America. Though largely rural farmland and friendly little Midwestern towns, Ohio also boasts several vibrant urban centers in Cleveland, Cincinnati, and Columbus. This is one state where you can jump from big-city fun to quiet natural outings and fascinating historic sites with ease. Best of all, few tourists put Ohio on their radar.

Nearly all of the star cultural attractions are located in the big cities of Cleveland and Cincinnati. From world-class art museums and rock and roll hall of fames to the simple pleasures of exploring a cool ethnic neighborhood, Ohio’s big cities have a lot to offer. The zoo in Columbus is one of America’s finest, while both Cleveland and Cincinnati are home to popular professional sports teams. And if there’s one thing Ohioans love, its sports.

Despite what you may think, Cleveland is one of the hottest dining cities in the American Midwest. The rest of the Ohio doesn’t disappoint either. There is superb American and ethnic cuisine everywhere you go thanks to the rich immigrant populations that settled this state. Folks in Ohio tend to be very friendly as well, which is always a nice bonus. You may not find much depth in the selection of five-star resorts and spas, but that’s not what Ohio is all about. This is a place to eat well, drink well, and watch some sports. Enjoy these three things and you’ll be in good company.

There is a lot you can do in Ohio with a car. In the north, along the shore of Lake Erie, are Cleveland, beaches, and fun lake activities. At the far southern end of the state is Cincinnati, a lively river town with a noticeably warmer climate. In between are some very cool Native American sites like Serpent Mound State Memorial, beautiful parks like Cuyahoga Valley National Park, and unique cultural regions like Holmes County and its massive Amish community. Charming small towns fill the voids at every bend in the scenic byways that cover the state like a web.

Without a car you won’t really get to experience much of Ohio outside of the downtown districts of Cleveland and Cincinnati. These two urban scenes are certainly highlights of the state, but a leisurely country drive through Amish country is a fantastic complement to the slick city fun. In fact, pretty much anywhere you drive in Ohio you will be rewarded with pretty views and relaxing driving conditions.